Black Panther 2 is officially in production with filming underway, but Marvel’s boss has admitted it’s an ‘emotional’ experience without its lead star Chadwick Boseman.

Coogler has returned to direct again after writing the screenplay, while most of the original film’s main stars, such as Lupita Nyong’o and Angela Bassett, are expected to reprise their roles.

However, the Black Panther sequel will be without its most familiar face, Boseman, who played the titular character King T’Challa, due to his death last year.

Boseman died in August 2020 at the age of 43 after secretly battling colon cancer.

‘But everyone is also very excited to bring the world of Wakanda back to the public and back to the fans. We’re going to do it in a way that would make Chad proud.’ 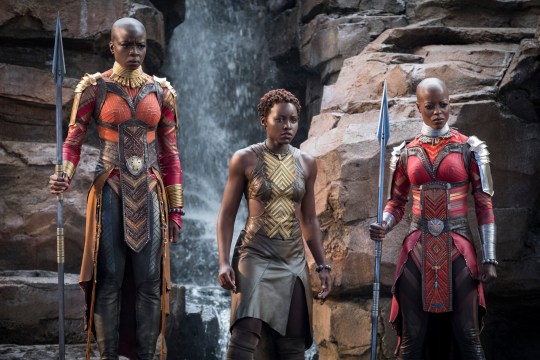 Danai Gurira, Lupita Nyong’o and Florence Kasumba are expected to reprise their roles in the sequel (Picture: Marvel Studios) 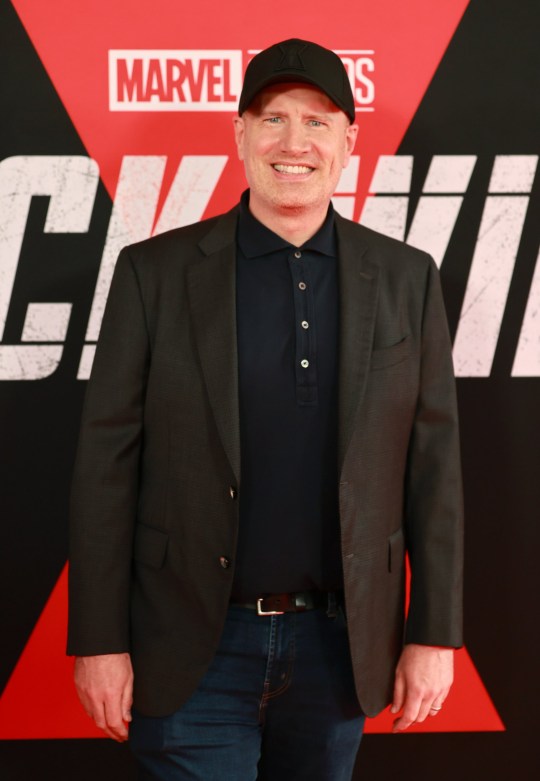 Fans are still in the dark about how the sequel will move forward without Boseman in the lead role, but a popular theory suggests T’Challa’s sister Shuri (Letitia Wright) could take over and become the new Black Panther.

Feige previously confirmed that he would not recast Boseman’s role so casts doubt over the theory.

Lupita, who plays T’Challa’s lover Nakia, recently teased the ‘exciting’ ideas Coogler has on how the franchise can move on without Boseman.

Speaking to Good Morning America, the Oscar-winning actress said: ‘In true Marvel form, I have nothing to tell you.

‘It’s gonna be different, of course, without our king to go back into that world.’

However, she continued: ‘But I know that all of us are dedicated to carrying on his legacy in this new Black Panther.

‘And [director] Ryan Coogler has some really, really exciting ideas that I look forward to bringing to life with the rest of the family.’

Black Panther: Wakanda Forever is set for release on July 8, 2022.