According to a press release the organisation’s key goals are to spark meaningful change, open doors for musicians at grassroots level, and support and empower Black artists and advocate for equality in the music industry.

The organisation will publish its first annual BLIM report in May after a survey investigating the issues Black creatives face across areas including racial discrimination, mental health, well-being and economic disparity [via MusicWeek].

Help Musicians trustee Charisse Beaumont has co-founded BLIM with musician and teacher Roger Wilson who has worked with James Brown and Dame Shirley Bassey among others.

Beaumont said: “We are bringing together all black musicians and music professionals for this research in order to create change. Your participation will make this data, which currently doesn’t exist, the most powerful data set about black musicians in the world which will be used to drive positive and lasting change.” 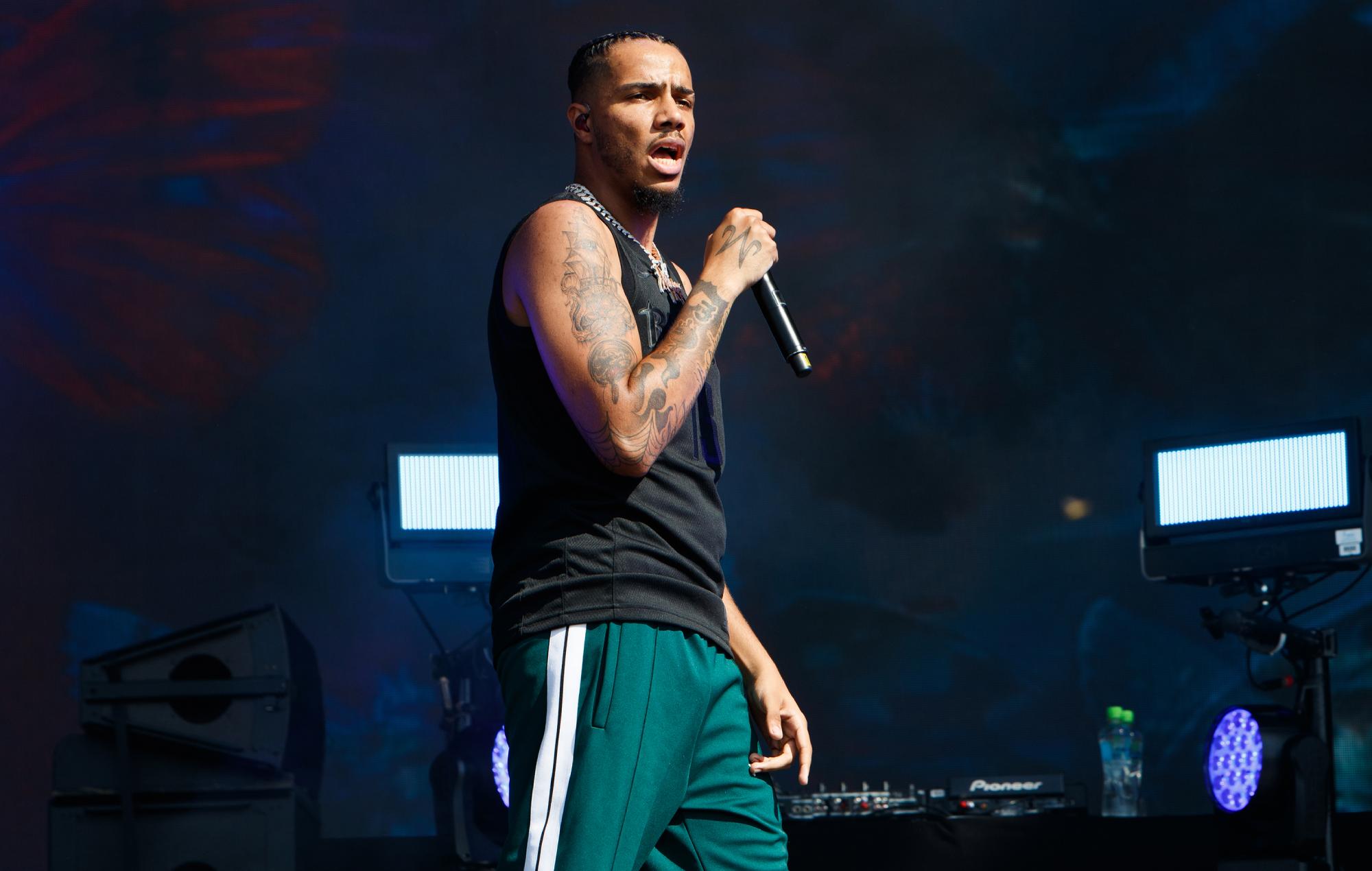 Find out more about the organisation here.

In other social initiative news, Safe Gigs For Women has addressed the events of the last week following the murder of Sarah Everard who went missing while walking home in London.