COMEDY legend Billy Connolly has told how he hides his Parkinson’s Disease from his children so they “don’t think I’m a dead loss”.

The 79-year-old admitted in a heartbreaking interview: “I have to behave in a certain way.”

Billy Connolly said: ‘I want them to think: He does well with what he’s got’ 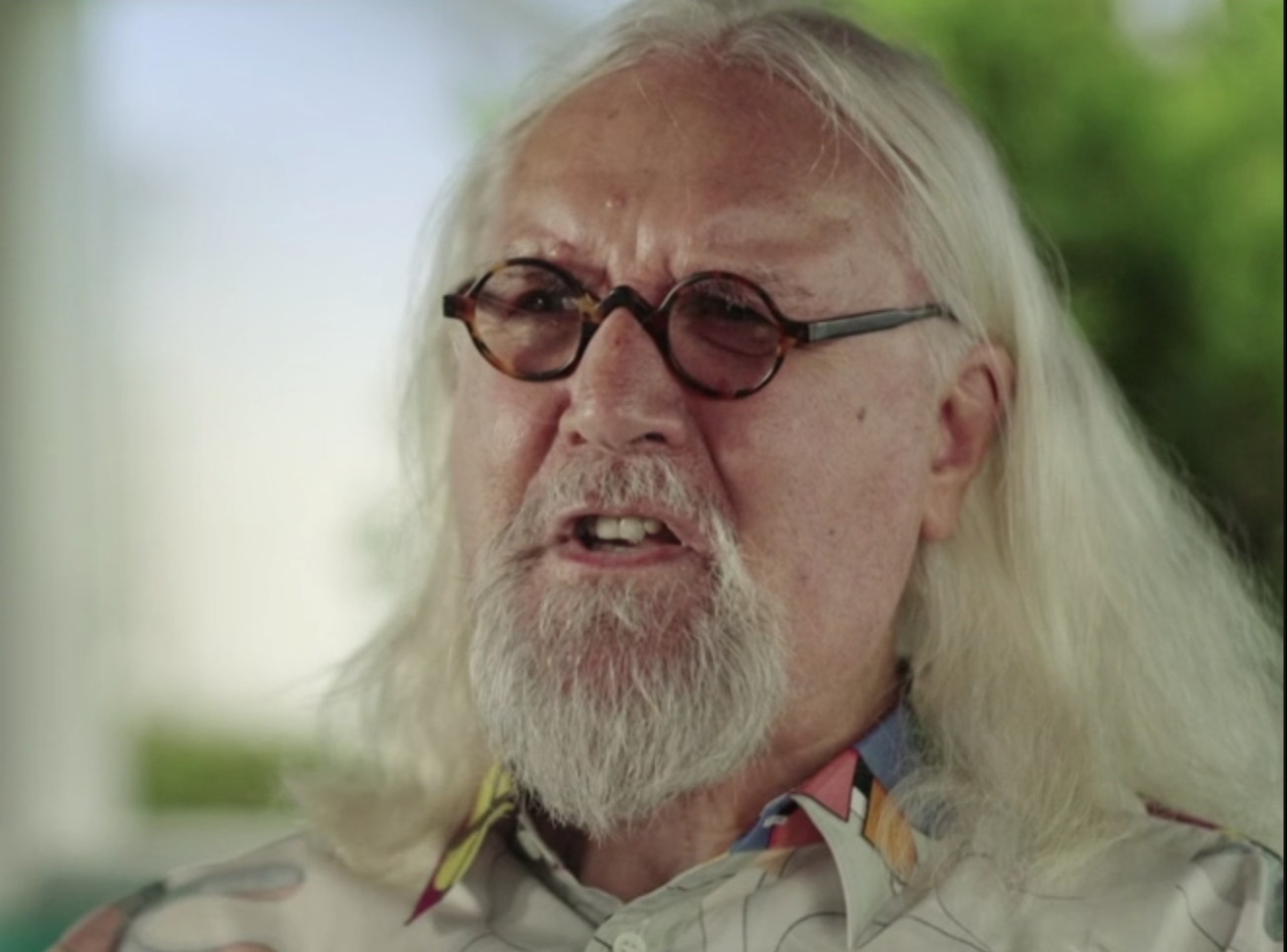 The star was diagnosed with the brain disorder – which can cause involuntary shaking and slow movement – in 2013.

He has since had to quit his long stand-up career and can no longer play the banjo or smoke cigars.

Speaking on ITV documentary Billy Connolly: My Absolute Pleasure, he said: “I have to behave in a certain way so my children don’t think I’m a dead loss.

He added: “Parkinson’s Disease has taken a lot from me. I can’t play the banjo anymore. It’s just a noise.

“I can’t yodel anymore. I can’t smoke cigars. It’s taken more and more of what I like. It’s kind of painful.

“But you have to have a Glasgow attitude and say: ‘Oh, you think you’ve got me beat? Try this for size.’ I just deal with it. If I fall, I fall.”

“I’ve seen people die and it’s OK. It’s not painful. You just go away, you exhale and it’s gone. It’s nothing to be frightened of, it’s just the next step.”

The documentary aired a classic stand-up routine where he told a roaring audience: “I made my wife promise that on my gravestone I would have ‘Jesus Christ, is that the time already?’

“I just fancied having a laugh because I’m not going to be there anyway, I’m going to scattered in Loch Lomond or something.”

One viewer tweeted: “The funniest stand up comedian ever – no-one will ever come close.

The programme, which aired on Boxing Day night and is available on the ITV Hub, updated fans on Billy’s life as a follow-on from his documentary It’s Been A Pleasure. 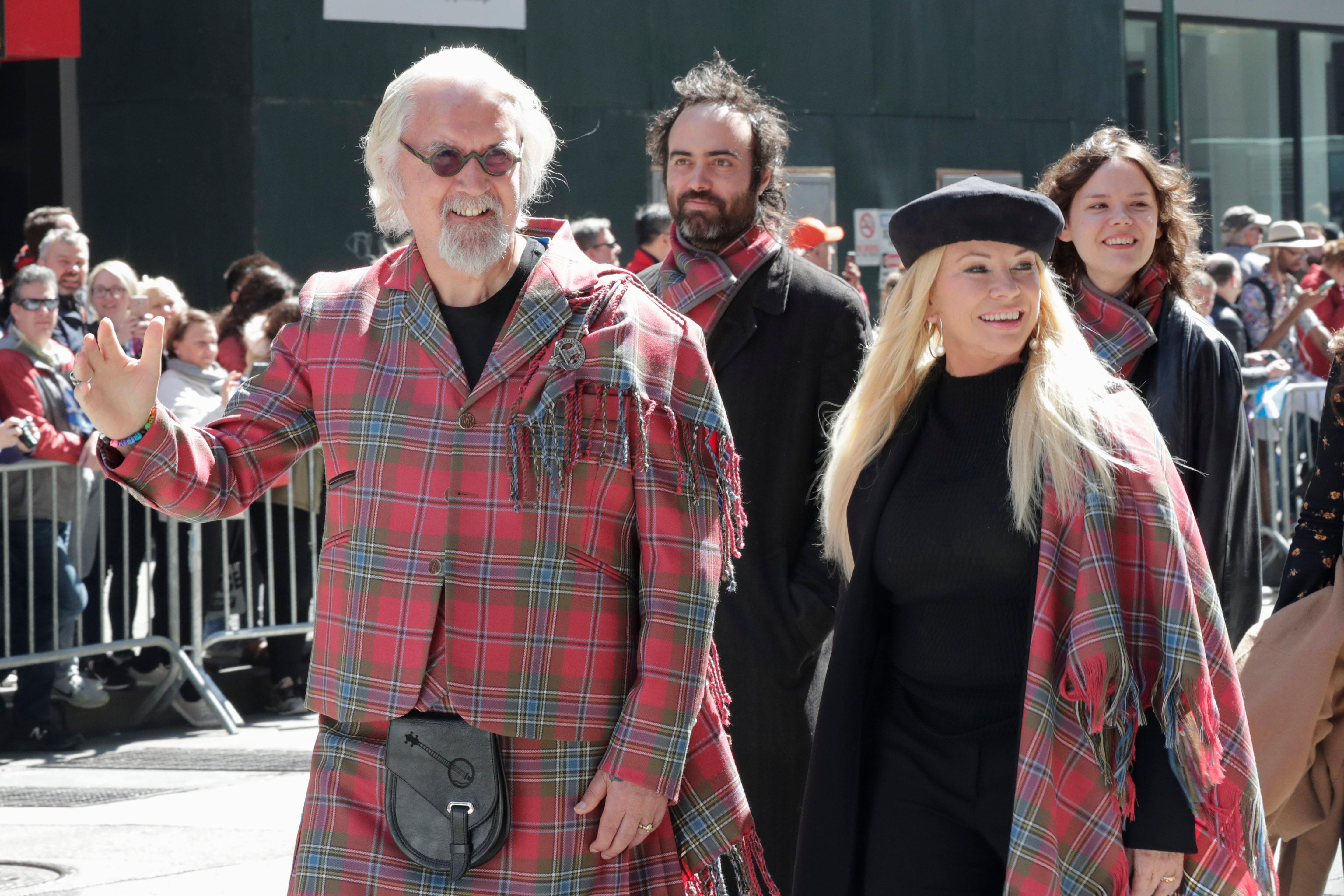 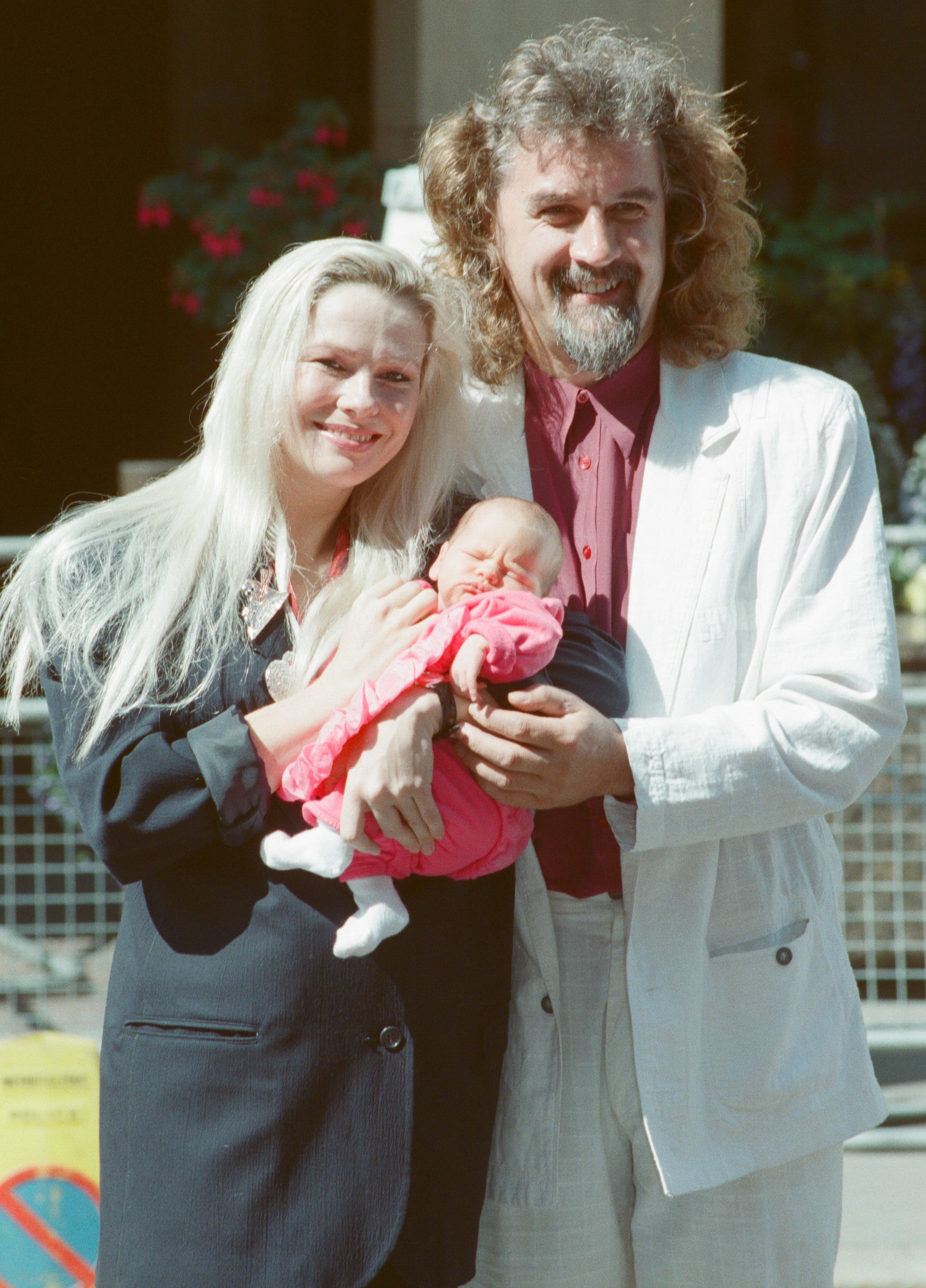 Pamela and Billy with daughter Scarlett when she was born in 1988Credit: Getty 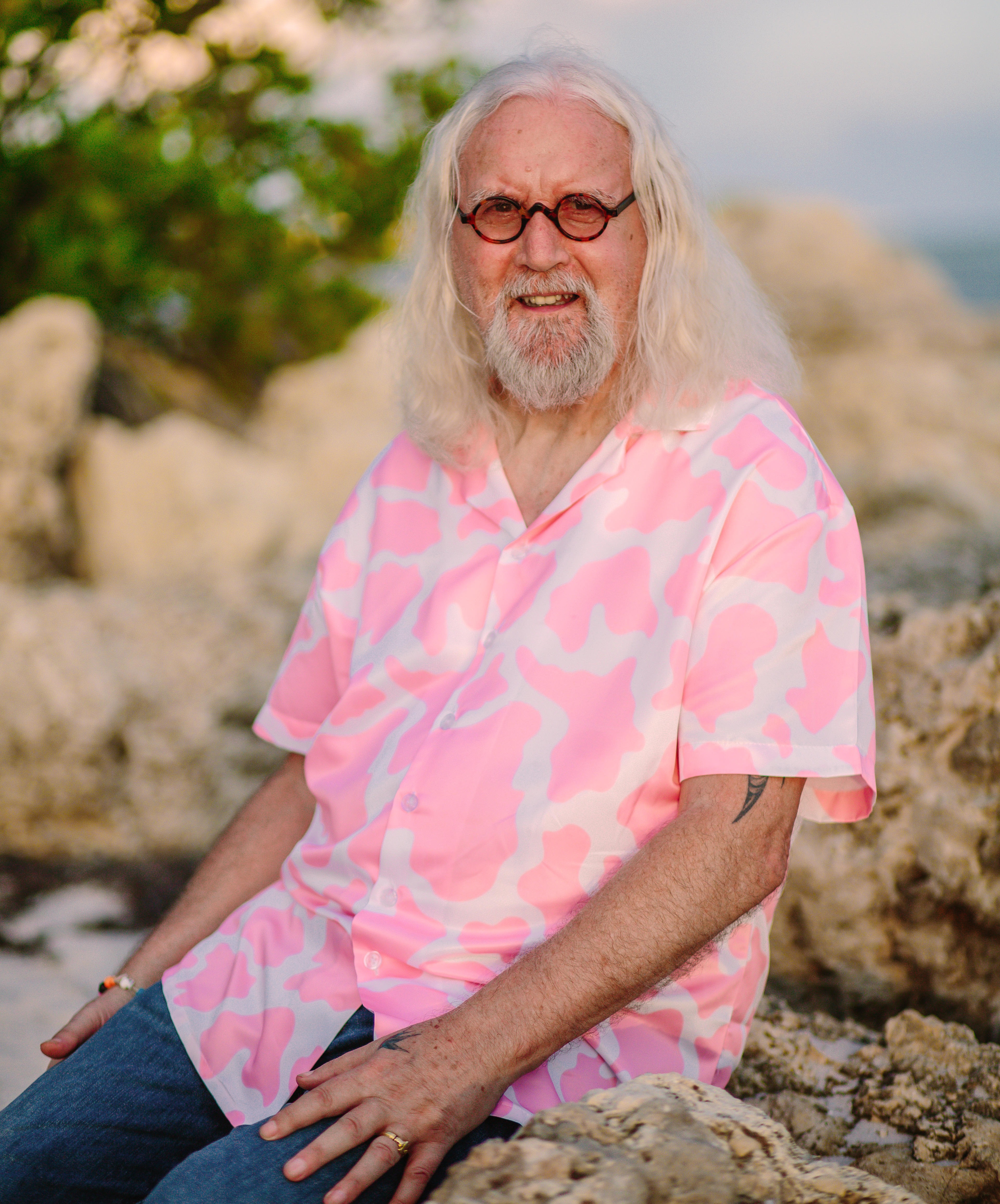