A contributing factor. Melinda Gates revealed that ex-husband Bill Gates‘ relationship with the late Jeffrey Epstein played a part in the couple’s split.

“It’s not one thing, it was many things. But I did not like that he’d had meetings with Jeffrey Epstein,” the Moment of Lift author, 57, said during an interview on CBS Mornings, which aired on Thursday, March 3. “I made that clear to him.”

The philanthropist and the Microsoft founder, 66, announced their divorce in May 2021. Less than one month later, the Wall Street Journal reported that the entrepreneur had a years-long affair with a Microsoft employee that began in 2000. A representative later confirmed in a statement that “there was an affair almost 20 years ago which ended amicably.”

In her interview, Melinda clarified that the affair wasn’t the only thing that led to the duo’s decision to split after 27 years of marriage. Epstein, who died by suicide in August 2019 while awaiting trial for sex trafficking, was just one point of contention between the former spouses.

The Texas native went on say that she met the convicted sex offender “exactly one time” so she could see what he was like. “I regretted it from the second I stepped in the door,” she told CBS Mornings host Gayle King. “He was abhorrent. He was evil personified. I had nightmares about it afterwards. … It was awful, and he was awful.” 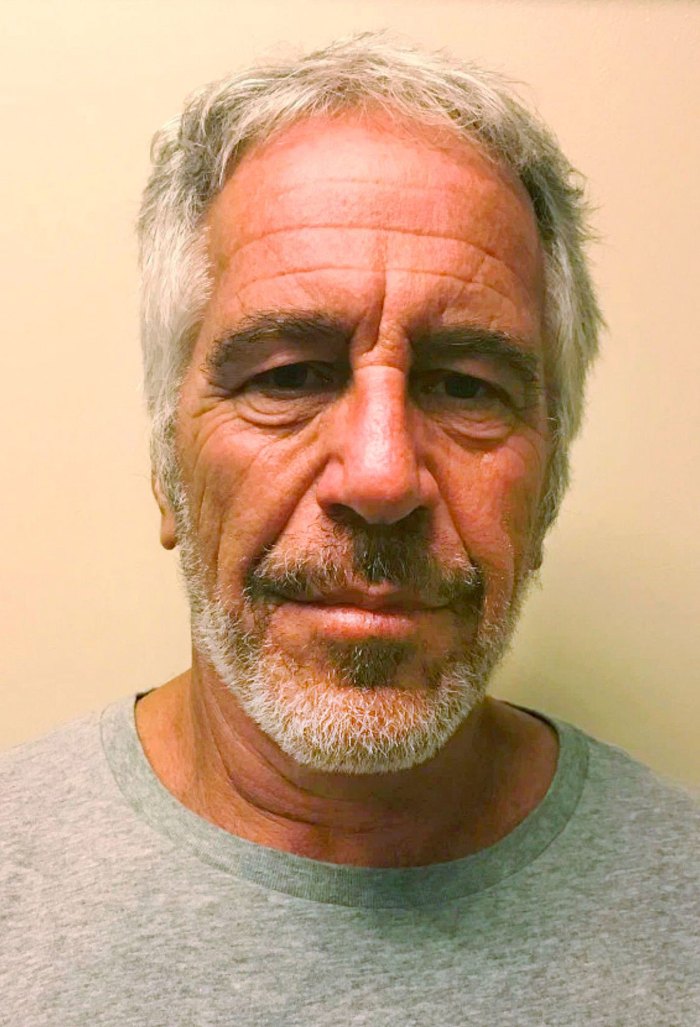 When King, 67, asked if Bill continued to see the financier after Melinda expressed her concerns, the Duke University graduate said that only her ex-husband could explain his relationship with Epstein. “Any of the questions remaining about what Bill’s relationship there, those are for Bill to answer,” she explained. “But I made it very clear how I felt about him.”

In a statement to CBS, the billionaire said that he now regrets spending time with Epstein, who was convicted of soliciting prostitution from a minor in 2008. “Meeting with Epstein was a mistake that I regret deeply,” Bill told the network. “It was a substantial error in judgement.”

According to a 2019 report from The New York Times, the tech tycoon began meeting with Epstein in 2011 — three years after his conviction. When the Bill & Melinda Gates Foundation cochairs first announced their split in 2021, reports circulated that the Kappa Alpha Theta sister had warned her husband about associating with the disgraced businessman.

On Thursday, Melinda said that she and her ex-husband aren’t “friends” now but remain “friendly” with each other. “There’s still healing that needs to happen,” she added. “I certainly wish him well. I don’t wish him harm. I think we have a productive working relationship, and I think that will continue.”