BIG Sky TV bosses have insisted their “eyes have been opened” after the series was called out by the Indigenous community.

Multiple groups had flagged that despite being set in Montana – an area with a disproportionately high rate of Murdered and Missing Indigenous Women & Girls (MMIWG) – this was not reflected in the plot. 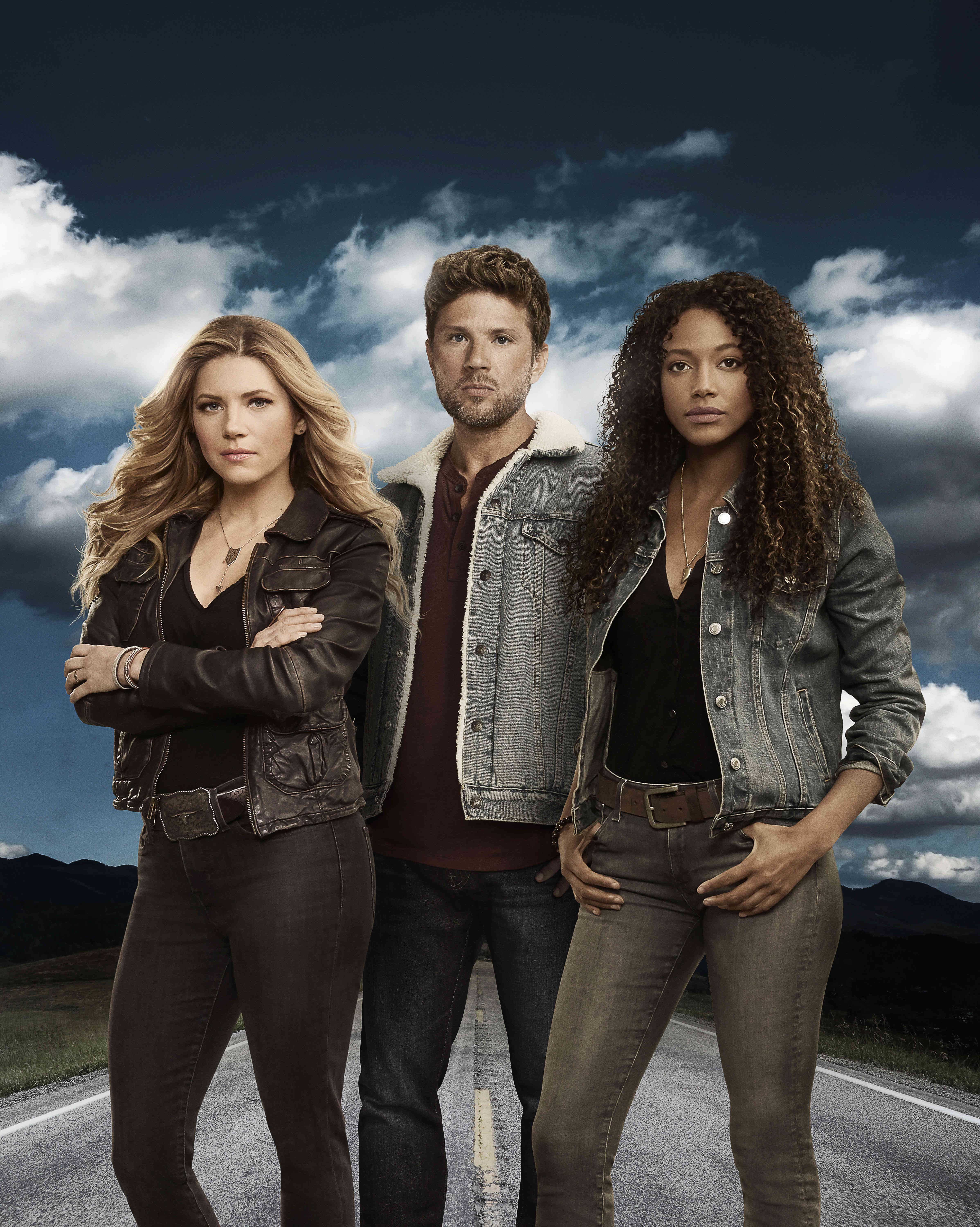 Big Sky bosses have issued a formal apology after a backlash from the Indigenous communityCredit: � 2020 by Entertainment Pictures

They flagged their belief how the ABC show, featuring Ryan Phillipe, was an “incomplete depiction of violence against women and girls.”

Their subsequent letter to the broadcaster’s Entertainment department stated: “Tribal members constitute seven per cent of the population, but the state identifies some 26 per cent of missing persons as Native American.”

Today ABC reacted in a statement issued to Entertainment Weekly which read: “After meaningful conversations with representatives of the Indigenous community, our eyes have been opened to the outsized number of Native American and Indigenous women who go missing and are murdered each year, a sad and shocking fact.

“We are grateful for this education and are working with Indigenous groups to help bring attention to this important issue.” 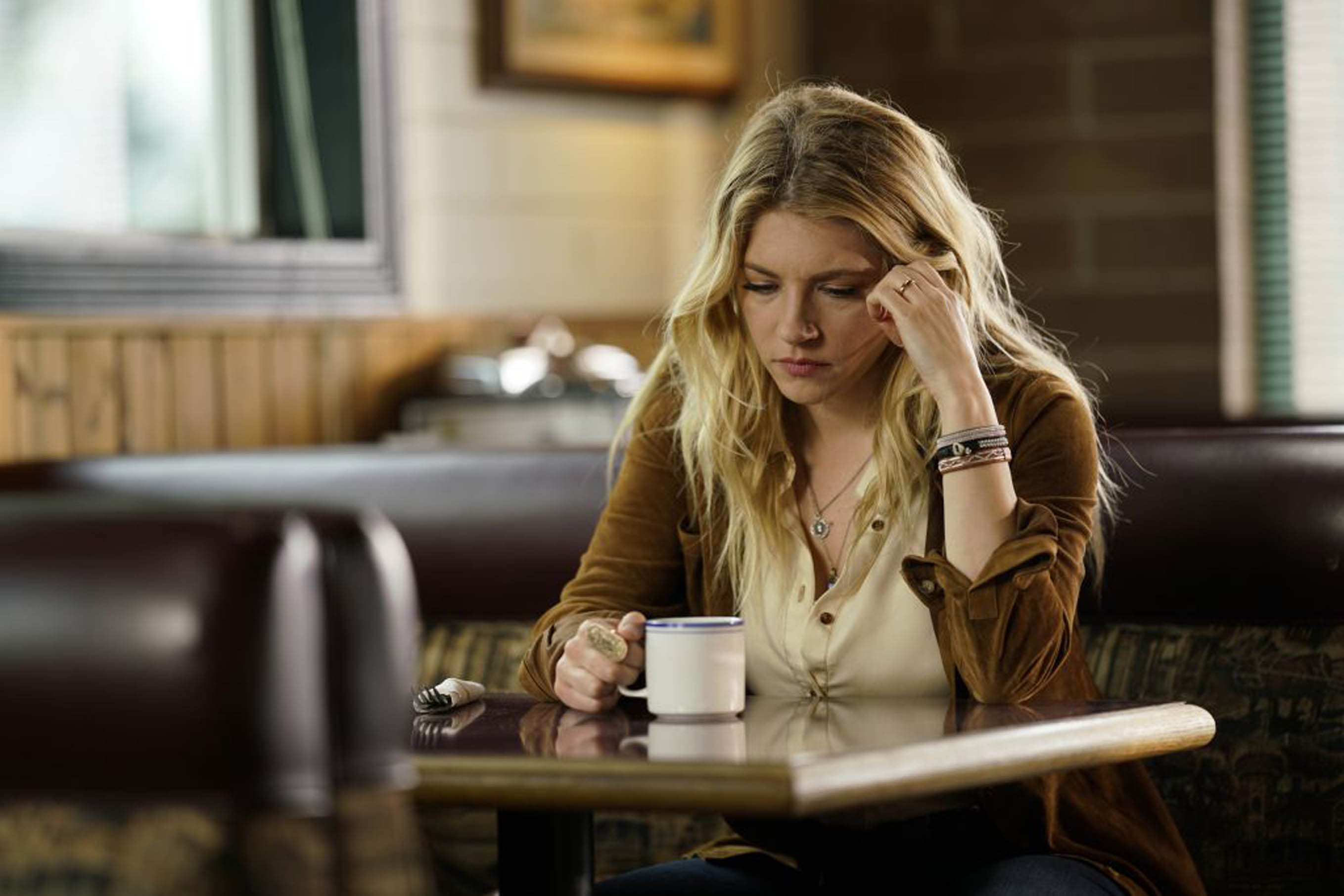 ABC bosses claim they have had ‘meaningful conversations’ and their ‘eyes have been opened’Credit: Planet Photos 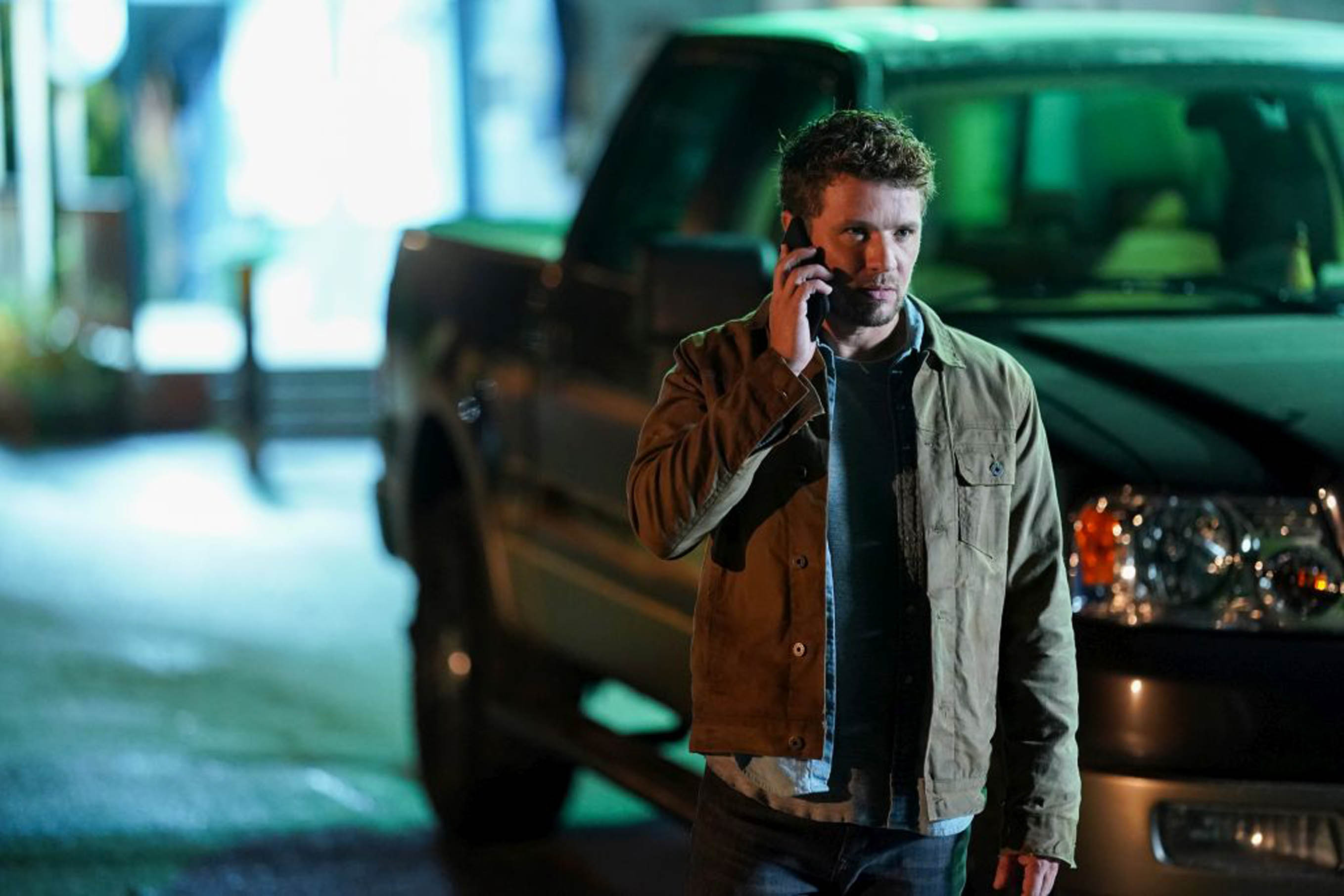 ABC said it was grateful for the ‘education’Credit: Planet Photos

In a surprising twist, the Global Indigenous Council hit back and claimed that they haven’t had contact with ABC.

They stated in response: “ABC Studios claimed it is working with Native Americans to fix the problem of ignoring the epidemic of violence against Native American women in its series, Big Sky.

“We have not heard from the honchos at Big Sky, ABC Studios, or parent company Disney.”

Big Sky premiered on the channel in November and follows the life of private eye Cody Hoyt (Ryan Phillippe), who lives in Montana. 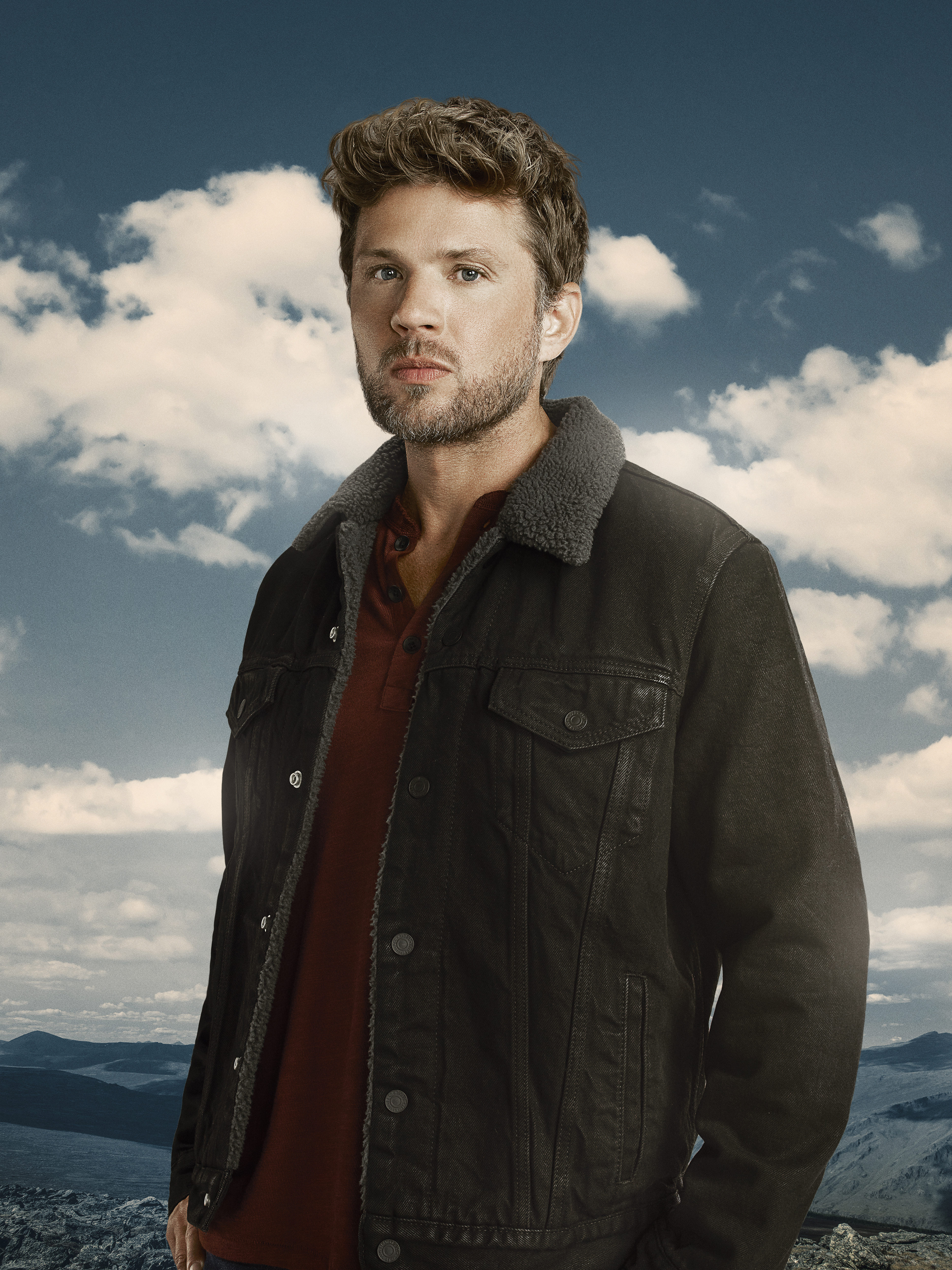 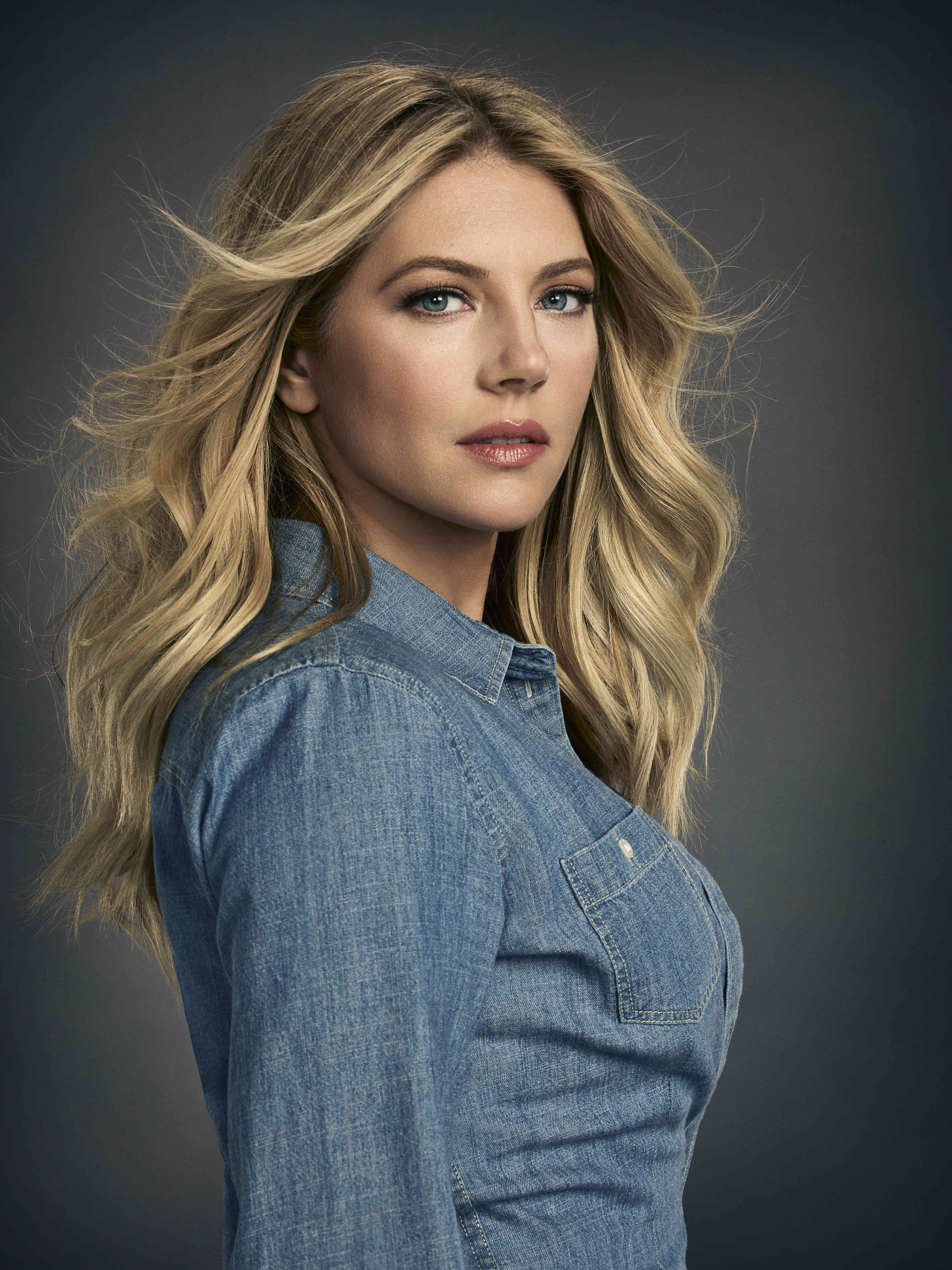 Indigenous groups were furious that despite being set in Montana, it did not have any tribal representationCredit: � 2020 by Entertainment Pictures

Yet the Cruel Intentions actor has a short stay in the show, lasting just the first episode.

Big Sky airs on ABC in the US and is yet to find a home in the UK.