Aisleyne Horgan Wallace was involved in a horrific street fight after being cornered by muggers down an alleyway.

The former Big Brother star – who found fame in the seventh series of the reality show in 2006 – was targeted by attackers in Soho London but managed to ‘get a few punches in as well.’

Wallace – who was out on the town with her friend and glamour model Nicola McLean – explained that as they were leaving Freedom, ‘we were trying to follow where my cab was and ended up going down an alley.’

‘We were both screaming at the top of our lungs. I want to think that they left because I was super-strong but It’s probably because we were screaming,’ she added to The Sun.

‘I’m just really p**sed off – I’ve got a black eye and now it’s spreading over to the other eye.’ 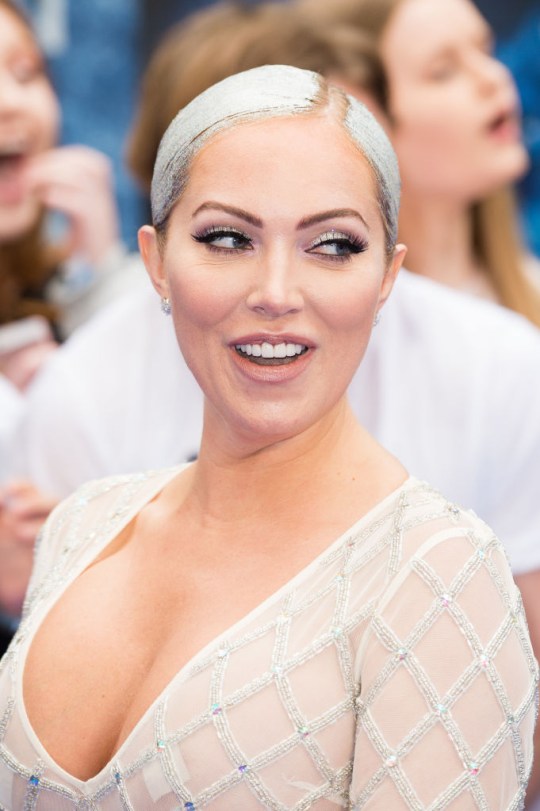 Wallace explained that the muggers tried to grab her bag and watch Picture: Jeff Spicer/Getty Images) 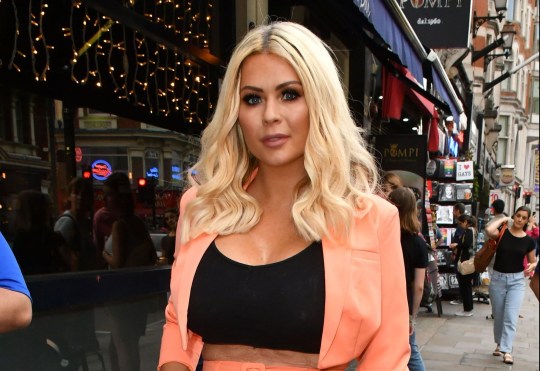 Wallace added that her friend and glamour model Nicola McLean was also with her (Picture: Nils Jorgensen/REX)

When asked how she felt after the horrific ordeal, Wallace explained her ‘sore’ bruises have made it difficult for her to ‘talk’ and ‘smile’.

‘It’s purple and swollen and now it’s moving across to the other eye.’

Wallace recently revealed she was hospitalised for the third time in March after battling pneumonia.

Updating her followers via Instagram Stories, she wrote: ‘I have mild pneumonia… not cool, I’ve been suffering with my health a lot lately, another reason I really want to get my physical health back up to scratch…

‘The past 36 hours have been a blur … so tired of getting ill but nothing will defeat me. I will bounce back stronger, that’s a fact.’

She then shared photos of the heart monitor pads on her chest as well as a snap of sticky pads on her ankles as she revealed she was ‘so happy to be home’.