We would love to see it (Picture: Getty Images/Endemol)

Alison Hammond is the top contender to front the highly-anticipated Big Brother reboot, according to reports.

August kicked off with a bang as it was revealed in a teaser that Big Brother would be making its way to ITV2 next year.

Fans were immediately sent into a frenzy at the news, and speculation is rife over who would be hosting the hit reality show (even Jedward offered their services for the gig), and it looks like bosses have their eye on a particular star already.

ITV icon Alison entered the Big Brother House as a housemate back in 2002, in the series eventually won by Kate Lawler.

But her bubbly personality and contagious laugh turned her into a household name in British TV.

‘Alison is top of the list to present next year’s Big Brother,’ a source shared. 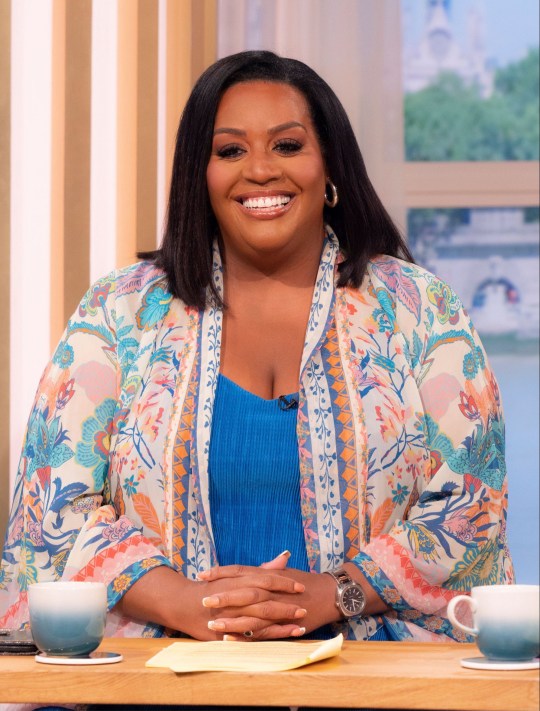 Alison has proved on numerous occasions that she’s the life of the party (Picture: ITV)

‘Execs think she’s exactly what the show needs. She’s energetic, fun, relatable and she was on the show, so she knows it inside out,’ the insider added to The Mirror.

An ITV spokesperson told Metro.co.uk: ‘All suggestions surrounding the host are pure speculation and absolutely no decisions have been made at this early stage.’

Alison – who currently presents This Morning every Friday alongside Dermot O’Leary – recently revealed that she would be up for hosting the reboot before the official announcement made headlines.

When asked if she would make a good presenter during her appearance on The Late-ish Show with Mo Gilligan she said: ‘I think so. They need to change it up a bit. 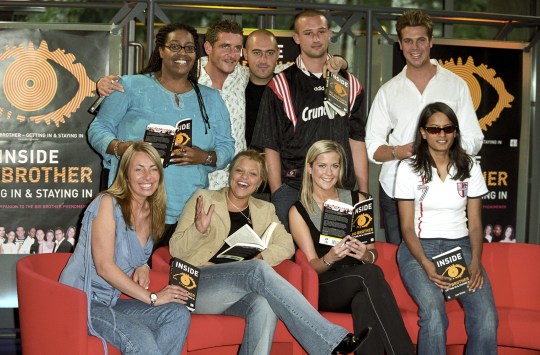 Alison was on the 2002 series alongside Kate Lawler (R) (Picture: WireImage) 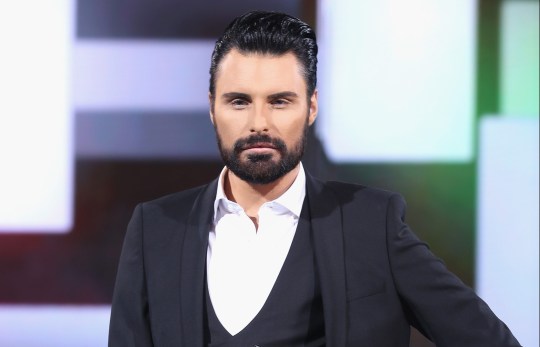 ‘We’ve got to put it out there to the universe. Let’s make it happen!’

According to the show release: ‘The action will all play out under the roof of the iconic Big Brother house, which will be given its own contemporary new look ready for this reimagining of the show.

‘Clever tasks, nail-biting nominations and live evictions will be back, with the public once again playing a crucial role, voting throughout the series and ultimately determining the winner, who will walk away with a life-changing cash prize.’

Metro.co.uk has reached out to Alison Hammond’s reps for comment.