THE Biden administration is promoting its Child Tax Credit hike, which is up 80 percent and will see some families get as much as $3,600 per kid.

American families who are eligible to get the administration’s expanded Child Tax Credit can expect their first payment in mid-July.

The Biden administration is promoting the expanded Child Tax CreditCredit: The White House 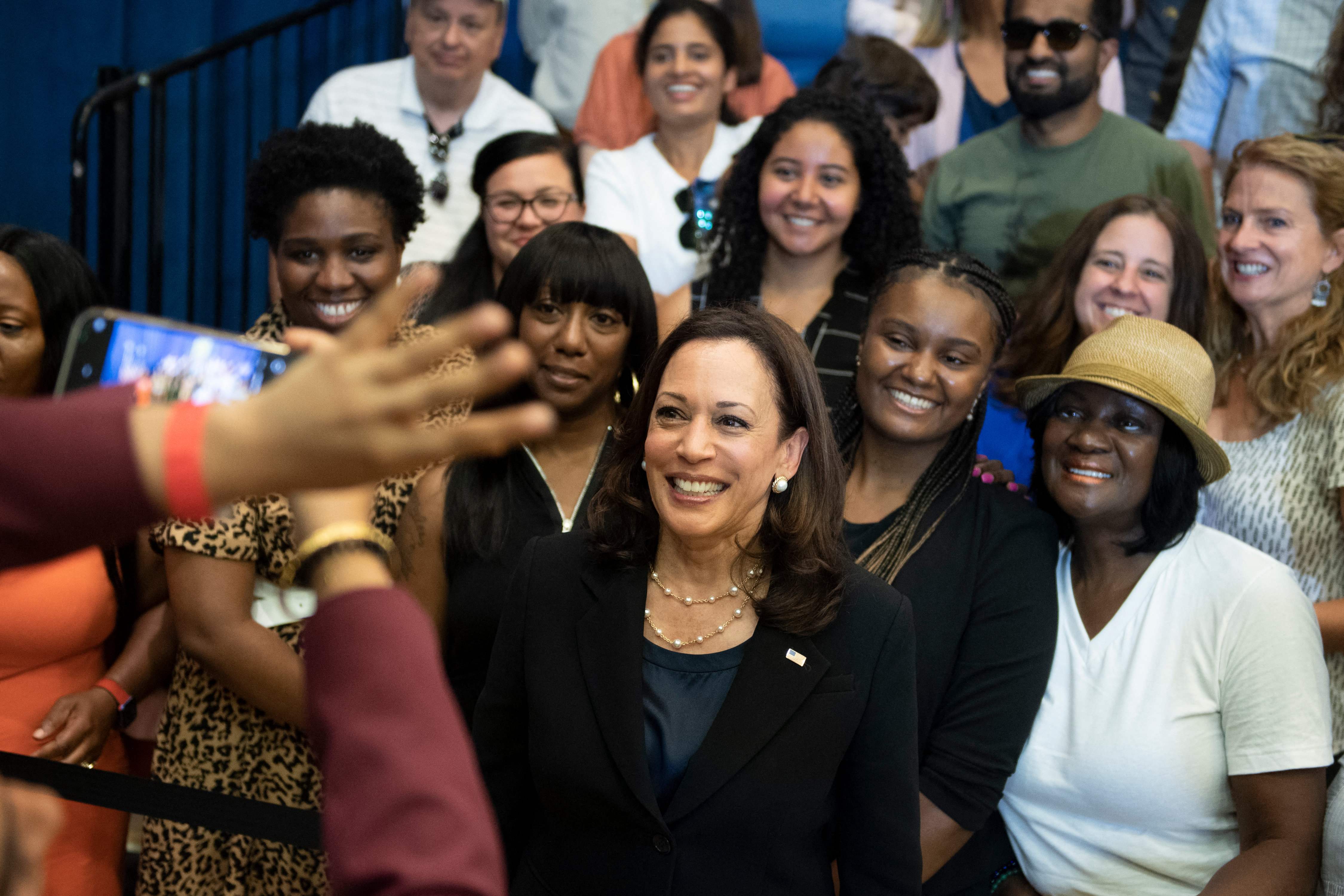 Kamala Harris spoke about the credit in PittsburghCredit: AFP

The tax credits were previously capped at $2,000 per child.

The increased payments were unveiled as part of President Joe Biden‘s American Rescue Plan and will go out in monthly payments, with a balance being sent out at tax time next year.

The payments will be automatic for eligible families who filed either 2019 or 2020 tax returns. 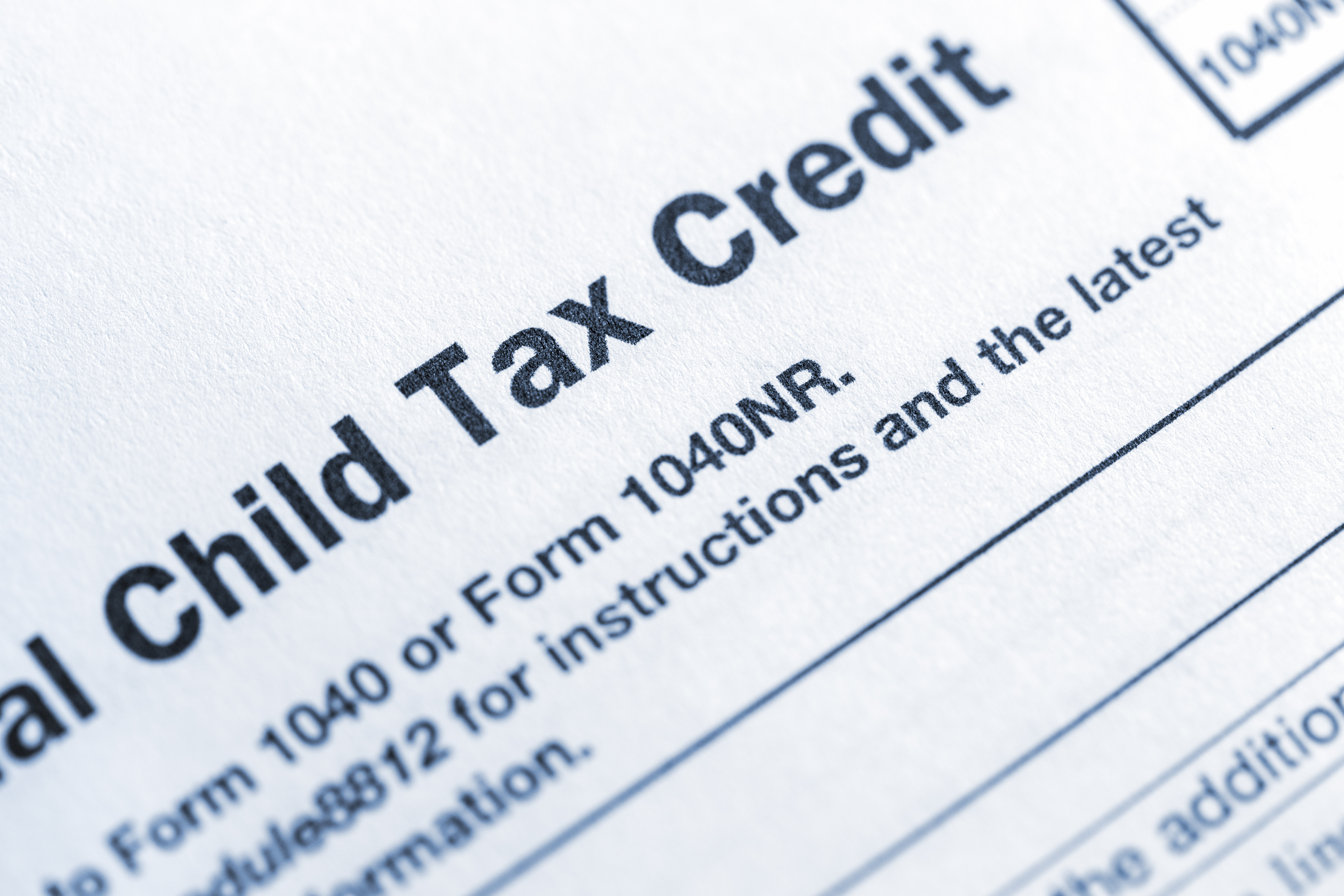 The child tax credit was previously capped at $2,000Credit: Getty 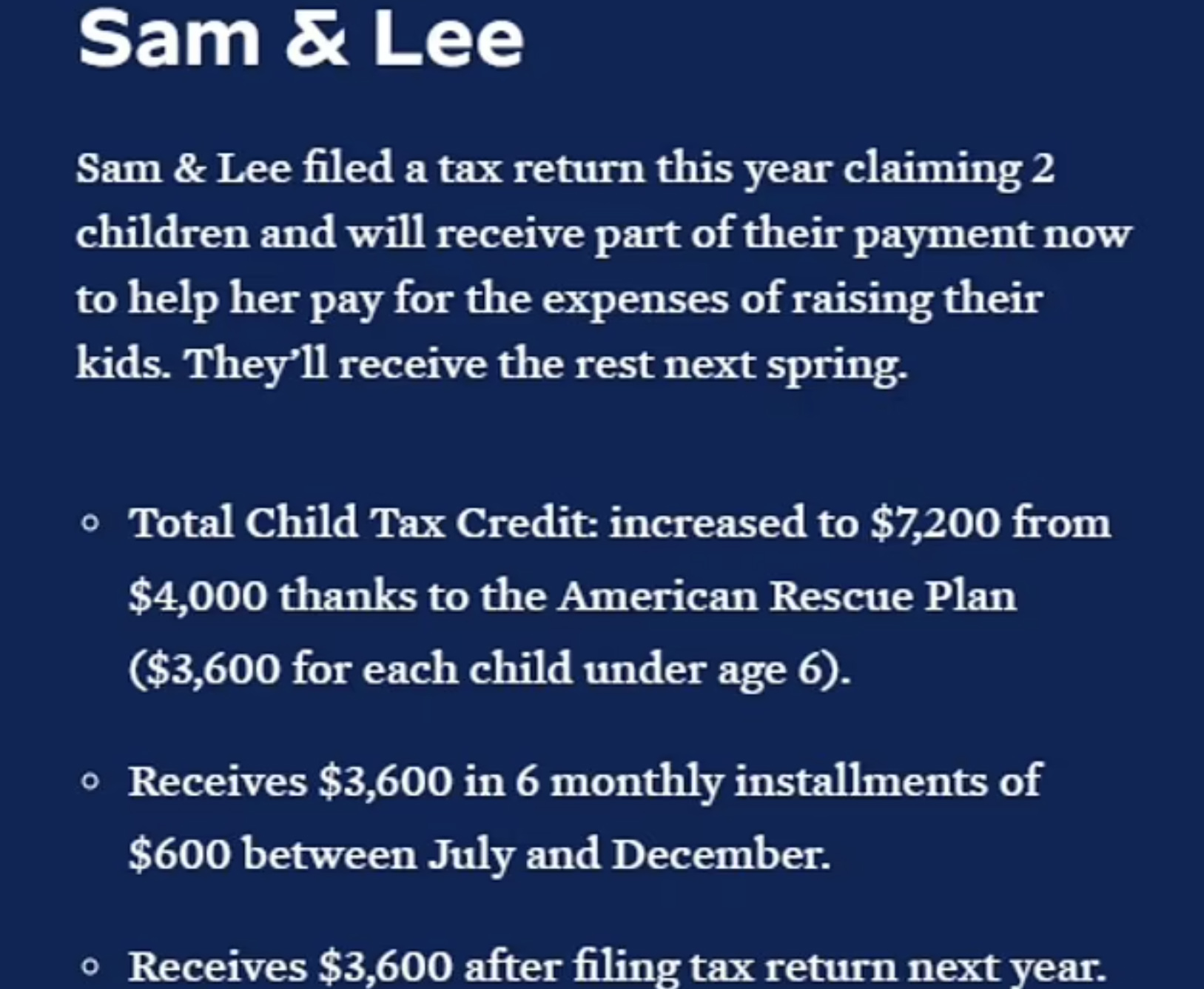 The White House began a larger push on Monday to raise awareness about the expanded Child Tax Credit.

Vice President Kamala Harris spoke about the cash during an appearance at a Pittsburgh recreation center.

“When more families know about how they can get relief, that is how we will be able to lift our children out of poverty,” she said.

The Biden administration also launched a new Child Tax Credit website which provides details about the checks, when they will go out, who is eligible and other information.

Two-parent families who make up to $150,000 combined will be eligible for the credit, as will families with a single “head of household” who makes up to $112,500 a year.

Single parents who make up to $75,000 will also be eligible for the credit.

The push comes as many Americans are questioning whether a fourth round of stimulus checks will be sent out.

Discussions regarding a fourth round of checks are likely to take place this week as Congress is meeting again after a recess.

Many Democratic lawmakers have expressed support for additional direct payments, though Republicans have remained staunchly opposed to more checks.