BRITAIN’S Got Talent winner Richard Jones has promised his powerful Christmas Day performance will ‘uplift the nation’ as he pays tribute to key workers.

The 2016 champion, 30, has joined forces with 2019 runners-up Ben Hart and Marc Spelmann for this year’s Britain’s Got Talent Christmas special. 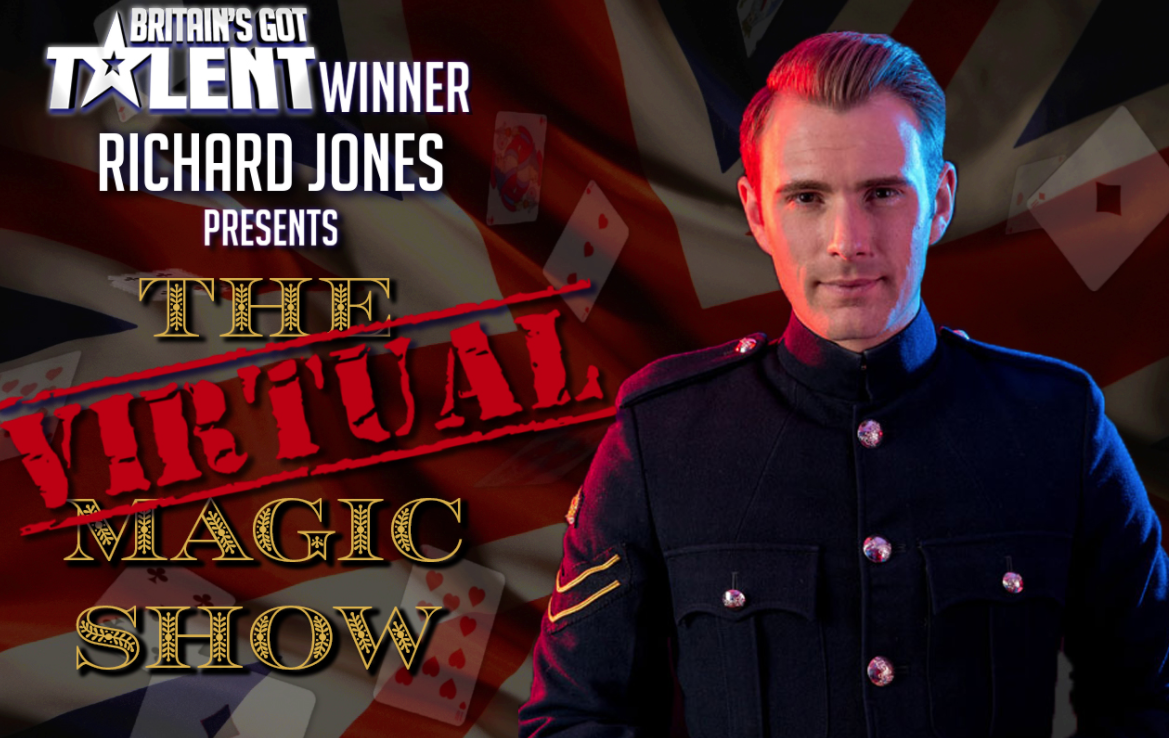 Speaking exclusively to The Sun, he guarantees there’ll be tears when viewers see the heartfelt performance on Friday night.

He said: “I’m hoping it connects with every single person watching. It’s a thank you to everyone.

“I’ve gone on to try and uplift the nation as opposed to going on as a magician. I’m just using magic to help with that story.”

The former Parachute Regiment band member drew inspiration from the clap for carers movement earlier in the year for his feel good set, which sees him take on the role of the Ghost of Christmas Present. 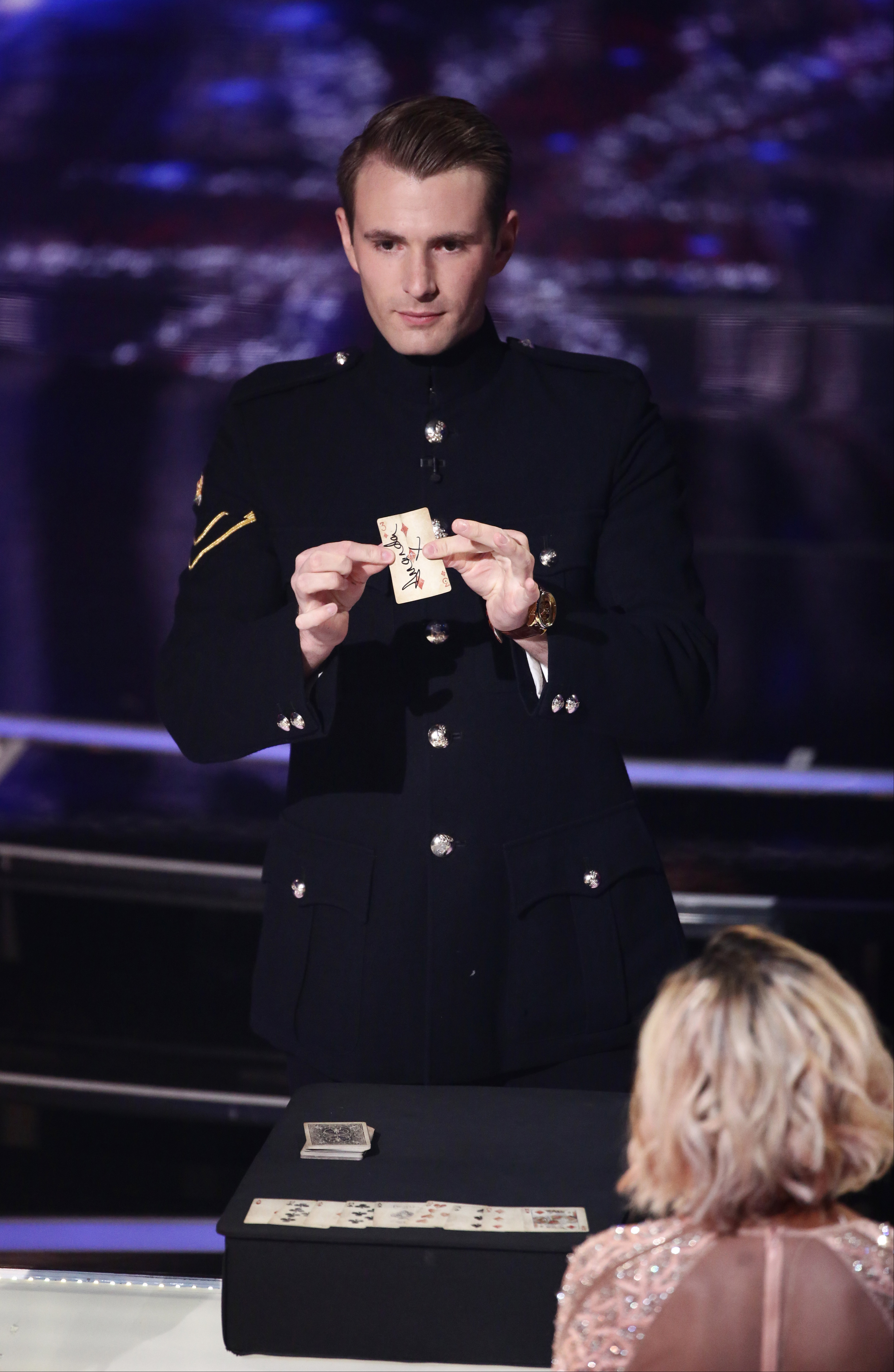 Richard hopes he has recaptured the community spirit from that time to remind everyone of the effort and sacrifices that have been made by key workers this year.

He said: “One of the nicest things this year was when every single person in the nation, on Thursday nights, all went out the front of the house to clap and applaud and show their support top the people on the front line keeping us safe.

“And the first time we all did that I remember feeling how emotional it was, and seeing people videoing and hearing the applause from all over the city and everywhere. It was quite a special moment.” 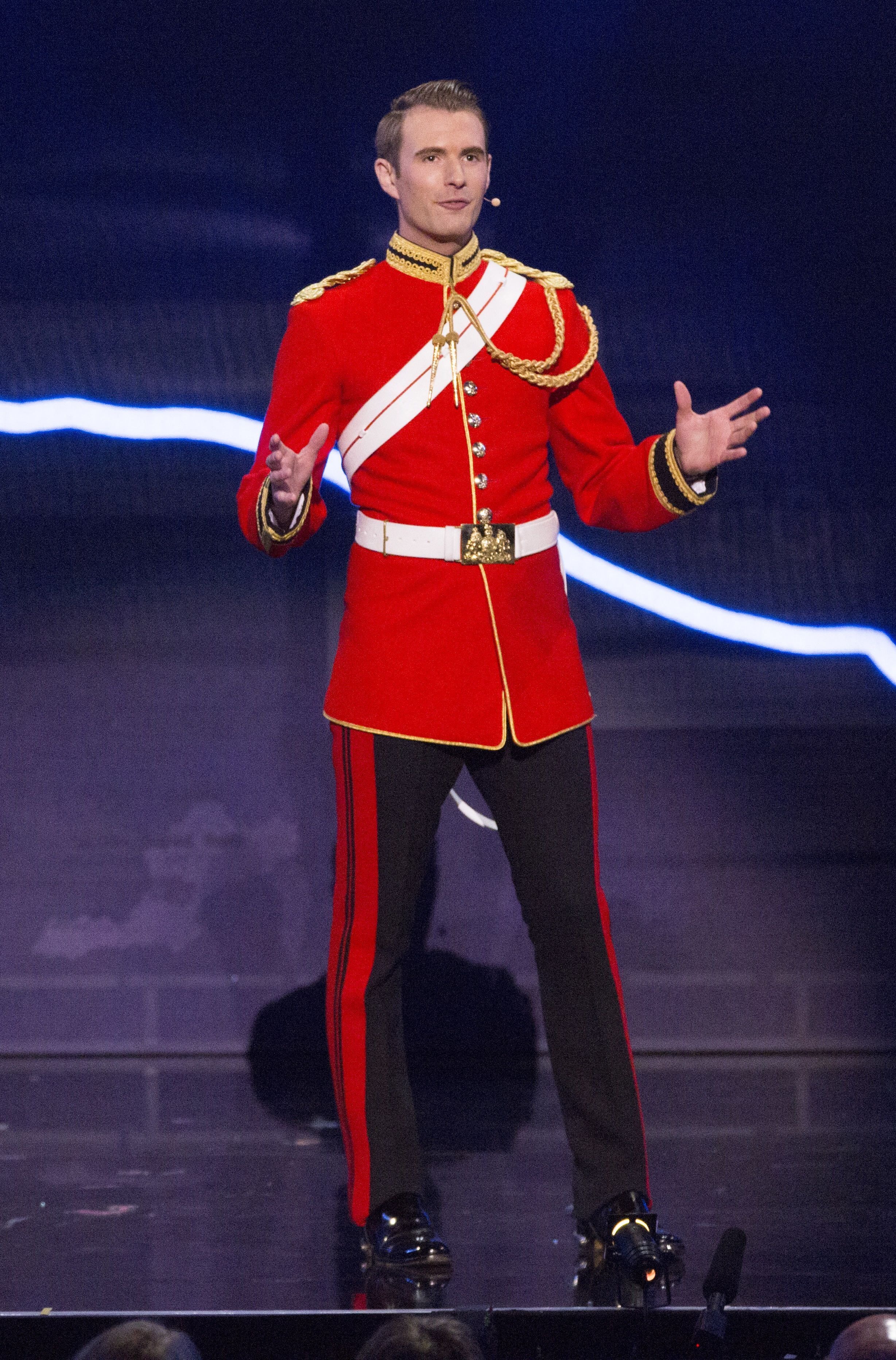 He realised a dream at the Royal Variety Performance 2016Credit: Rex Features

As the year has trundled on, Richard feels that unified spirit has waned but is hopeful it will be rekindled during his show.

“I want to highlight just how important it is for us to have our NHS, emergency services, armed forces… all of our key workers going in and putting themselves at risk throughout the year,” he said.

Richard will be watching the pre-recorded episode on TV with his girlfriend at their home in Essex before taking to Facebook live after the show to celebrate the performance. 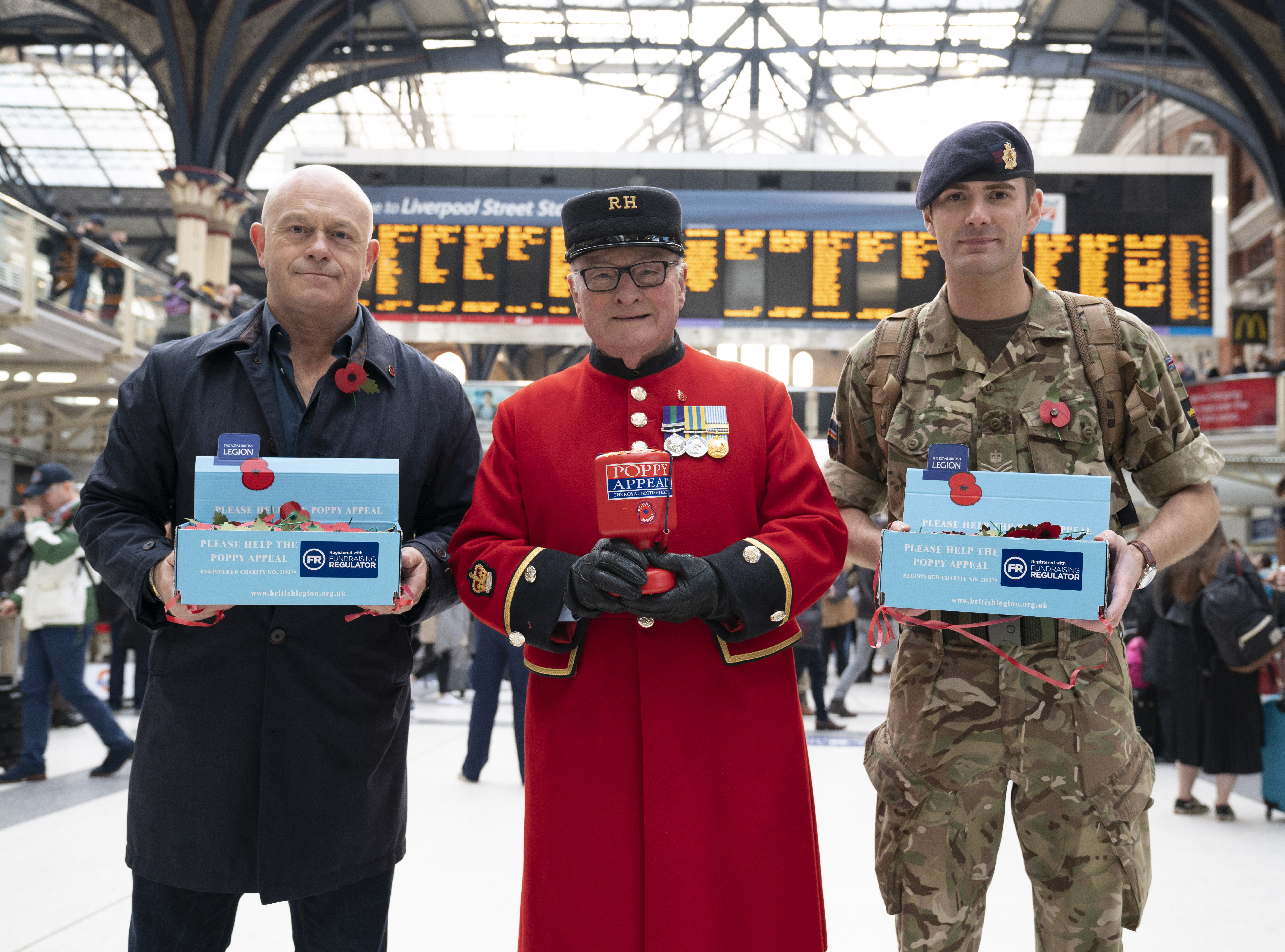 Richard was previously in the militaryCredit: PA:Press Association

And on Boxing Day he will perform a special virtual magic show from his home studio for anyone feeling lonely this Christmas.

The free event is open to anyone through Zoom and will see every single participant perform a piece of magic with Richard at the end of the show.

He said: “Hopefully it’ll be a really nice experience and a nice way to connect with other people who are on their own for Christmas.”

Richard’s virtual show is well-oiled with the pandemic forcing him to adopt a different way of working away from the live stage.

Explaining what fans can expect, he said: “My virtual show is very interactive. I have lots of tricks within it, but I make sure there’s at least one person involved in every piece of magic I do.”

Tune in to Britain’s Got Talent: Christmas Spectacular on Christmas Day at 8pm on ITV.

From auditions to live finals, here is the winners story of Richard Jones