BGT fans were in hysterics over Simon Cowell’s blunder as he bungled the name of the finalists.

The mogul, 62, called the rap act ‘Vince and Taylor ‘instead of ‘Flintz and Taylor’ after championing them during tonight’s second live semi-final. 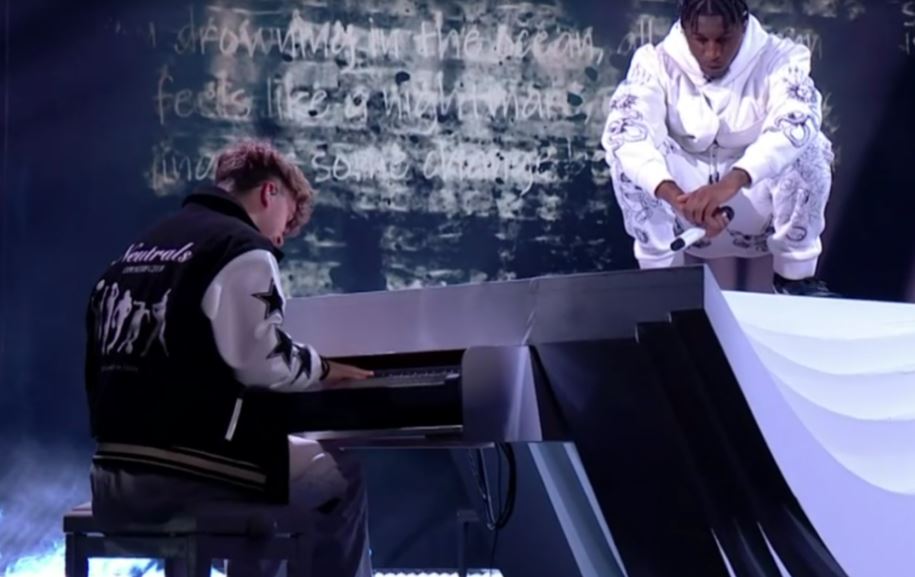 Simon sent the talented duo through to the finals over the dog act, and fans didn’t miss a beat with his blunder while doing so.

One Tweeted: “He didn’t even know their names.”

A second giggled: “So is Flintz name actually Vince? Or could Simon just not be bothered to learn their actual name?”

A third chimed in: “Simon made the RIGHT decision but Simon it’s Flintz not Vince & Taylor! Well done to both the acts that got through!!” 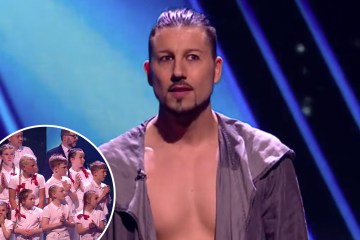 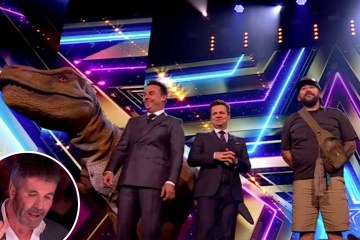 Flintz, 23, from London, and Taylor, 17, from Birmingham, told the judges they met on social media during the coronavirus lockdown as they took to the stage for their audition.

The judges were blown away with the rap and piano combo written by the pair while they were miles apart.

So much so that Alesha, who was left emotional by Flintz’s lyrics about avoiding gang activity, pressed the Golden Buzzer.

Meanwhile during the tense results, Britain’s Got Talent fans were convinced Andrew STORMED off the stage after learning he’d got the boot.

Eagled-eyed fans of the ITV hit speculated that he had a strop when he appeared to walk off the stage prematurely.

Andrew was told he was being sent home but all the semi-finalists usually wait until every act has got their results before leaving the stage.

But it looked like Andrew didn’t want to wait around after receiving bad news.

And viewers were quick to point this out on twitter.

One wrote: “Anyone else see Andrew Basso just walk off after not getting through?” 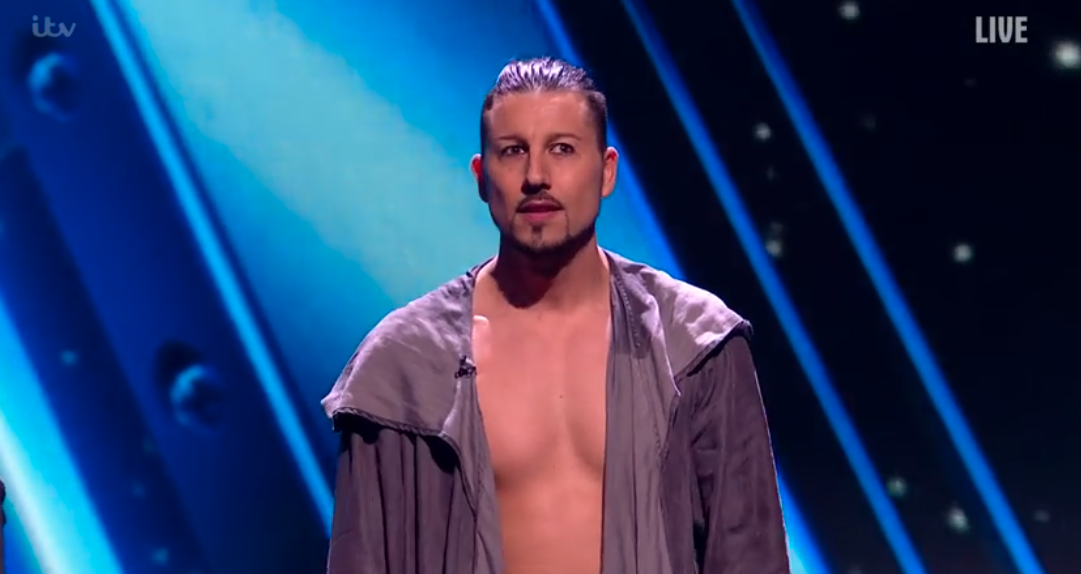 Fans were convinced Andrew walked off the stage early