Piers Morgan showed some ‘love’ for the Britain’s Got Talent judges, but had some choice words for David Walliams.

It’s not the first time the former Good Morning Britain presenter has shared his thoughts about David, after he previously branded him a ‘treacherous piece of work’ in a scathing takedown.

In his latest jibe the outspoken broadcaster, 57 – who was part of the BGT panel from 2007 to 2010 – took to Twitter to share his thoughts on this year’s series.

‘Love the judging panel on @BGT – apart from David Walliams,’ he wrote.

‘All he does is drip & drool unctuously sycophantic drivel, and he’s soooooo creepy.’

Over the years, David has kept his opinion of Piers on the down low, however, the TalkTV frontman made his feelings toward him pretty evident after revealing that he was offered the chance to return and replace Simon Cowell after he broke his back.

Love the judging panel on @BGT – apart from David Walliams. All he does is drip & drool unctuously sycophantic drivel, and heâs soooooo creepy. ð

‘He is one of those people who says one thing to your face and then sticks it to you behind your back,’ he told The Mirror.

In recent weeks, the ITV talent contest has been hit with ‘fix’ claims after acts such as Golden Buzzer Loren Allred and comedian Suzi Wild have taken part in their fair share of other programmes.

According to The Sun, 15 of the 60 acts on this year’s show have appeared on a Got Talent show, have links to Simon Cowell and other BGT talent or came to the show as a ‘professional’. 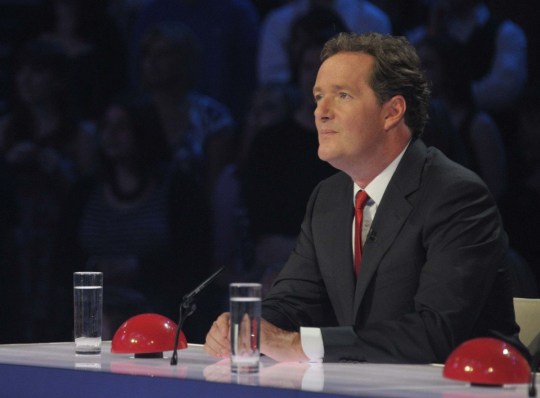 Piers was one of the OG judges on the show (Picture: REX) 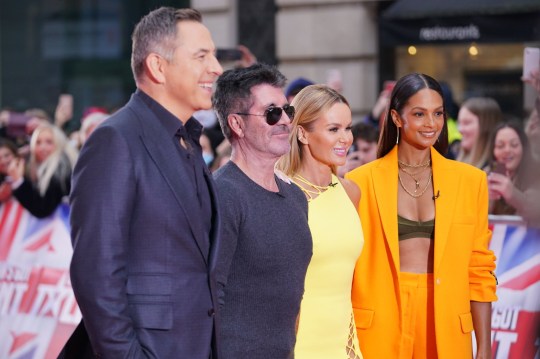 However, ITV has hit back at claims of any sort of ‘fix’ and has defended the rights of contestants to come and feature on the series.

A show source told Metro.co.uk: ‘It would be unfair to say these contestants are household names. Some have had an element of success, but you’d still have to look them up to know who they are.’

‘Lockdown was tough for everyone. The entertainment industry was on pause for the last two years. So we shouldn’t punish these people for trying to better themselves and utilise every platform on offer to showcase their talent,’ another source told us.

Metro.co.uk has reached out to David Walliams’ reps for comment.

Britain’s Got Talent returns next Saturday at 8pm on ITV.