Can you Bey-lieve there is a Madonna remix of Break My Soul? (Picture: Mike Coppola)

If you felt like this week needed a bit of pure diva collaboration, then your prayers have been answered: Beyonce and Madonna have teamed up.

That’s right – the pop megastars have come together for The Queen’s Remix of Bey’s hit single Break My Soul from her recently-released new album Renaissance.

The track combines Break My Soul – originally released as a single – with Madonna’s 1990 hit Vogue, and is available to buy exclusively on Beyonce’s website.

Dare you to listen without feeling all kinds of empowered and nostalgic.

The week following the album’s release has seen the release of several remixes of the catchy track from artists including will.i.am, Terry Hunter, Honey Dijon and Nita Aviance.

While it doesn’t appear there’s anything new from Madonna in the track, Beyonce references the Queen of Pop herself as well as a litany of Black iconic musical woman, such as Aaliyah, Janet Jackson, Lauryn Hill and also her own sister, Solange Knowles. 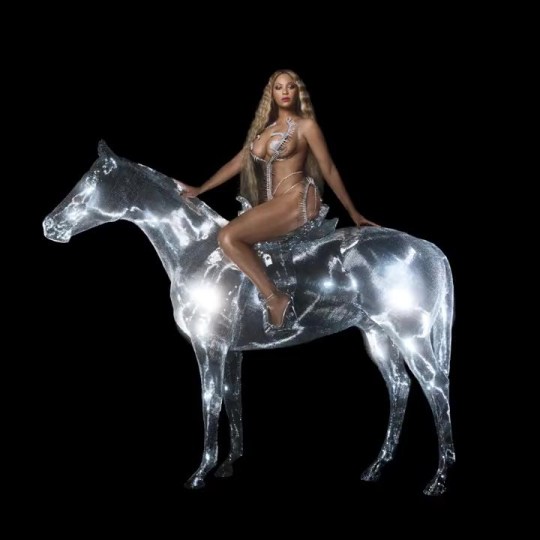 Beyonce has had us all gasping with her latest album Renaissance (Picture: Beyonce.com)

Beyonce has had a stellar week as on Friday she topped the UK charts with her new album, her fourth number one.

The album, which incorporates house music and dance floor-focused Afrobeats, outsold its closest competition three to one to reach the top spot.

As a member of Destiny’s Child, she reached number one with Survivor in 2001.

However, Break My Soul reached only number two on the singles chart following tough competition from Afraid To Feel by LF System. 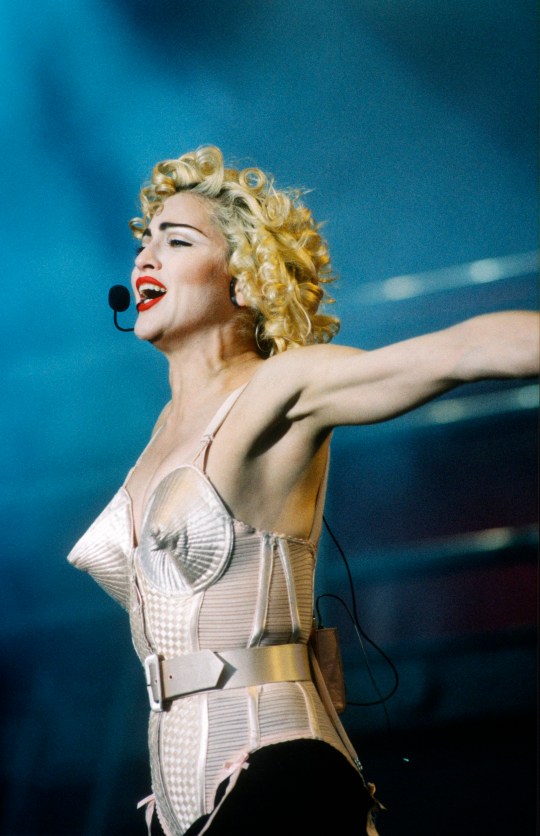 Madonna released Vogue in 1990 and to this day it’s one of her best-loved dance hits (Picture: Gie Knaeps/Getty)

Renaissance is Beyonce’s seventh studio album, and her first solo offering in six years following the release of the critically acclaimed Lemonade in 2016.

While receiving rave reviews, it has also prompted backlash after fans became enraged over the use of the word ‘s**z’ in her song Heated, a term considered to be an ableist slur.

The singer-songwriter has promised to remove the word from the song, saying that it was ‘not used intentionally in a harmful manner.’

Later, Beyonce also removed a snippet of Kelis’ song Milkshake from her track Energy following reported criticism from the singer.