The special will showcase the icon’s outstanding 80-year career on the small screen, with special appearances from Tina Fey, Lin Manuel Miranda, and many more.

Creators Steve Boettcher and Mike Trinklein told The Hollywood Reporter that the special, which will debut in theaters for one day only on Monday, includes an interview White gave 11 days before her death.

‘Betty shot a tribute to her fans on Dec 20, which will be in the film’, Boettcher said.

White died in December 2021, less than a month before she would have celebrated the big milestone on January 17. 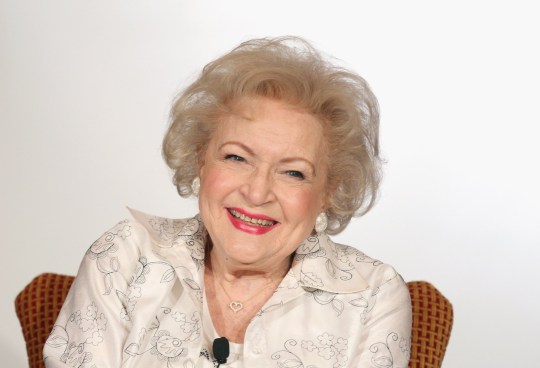 The star would have celebrated her 100th birthday on January 17 (Picture: Getty) 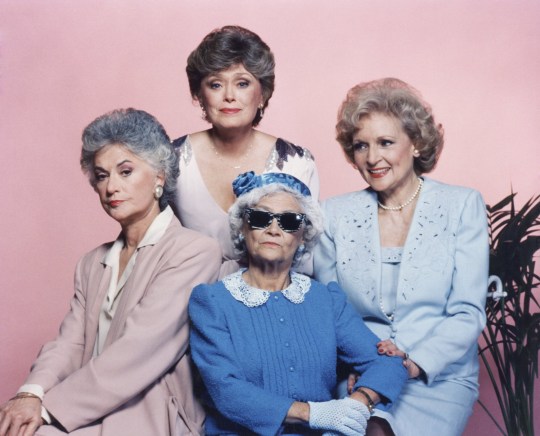 The producers also explained that they want the movie to be a celebration of White’s life and ‘experience what made her such a national treasure.’

She died peacefully in her sleep at her home, with, TMZ stating that her cause of death was listed as a stroke.

The screen icon was best known for starring as Rose in the 1980s sitcom Golden Girls.

She also appeared in hit US sitcoms including Hot In Cleveland, The Mary Tyler Moore Show, The Betty White Show and Life With Elizabeth during her stellar career.

Many stars paid tribute following the news of her passing, including Dolly Parton, her former The Proposal co-stars Ryan Reynolds, Sandra Bullock and Viola Davis.