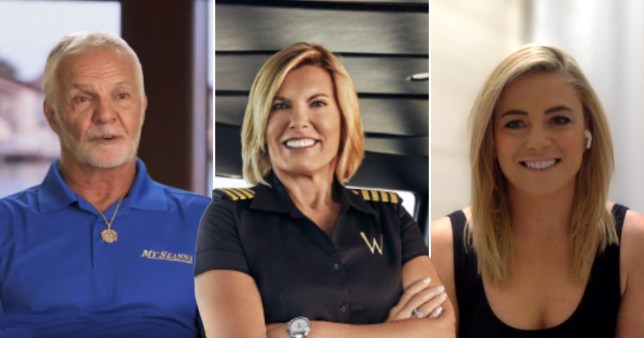 Captain Lee has spoken out over Hannah Ferrier’s firing on Below Deck Med (Picture: Getty / Netflix)

Below Deck legend Captain Lee has thrown all kinds of shade at Sandy Yawn and Malia White over the way Hannah Ferrier was sacked.

The chief stewardess was fired from the Bravo show midway through Below Deck Mediterranean season five, filmed in Spain, amid a drama to do with drugs.

Bosun Malia sent the Captain a photo showing a prescription box of Valium, a CBD pen – which is legal in Spain – and a personalised passport holder with Hannah’s initials, and the star was asked to leave the boat shortly after.

This was met with a huge backlash from viewers – especially as the sacked stew later produced a medical prescription for the tablets as she suffers with anxiety.

Captain Lee has previously backed the 33-year-old on social media and, chatting to Metro.co.uk, he said the way she had been treated was ‘irresponsible’.

‘I think that, had Hannah not been able to produce a prescription for the Valium that she had on board or whatever it was, then I would have terminated her as well,’ he told us. 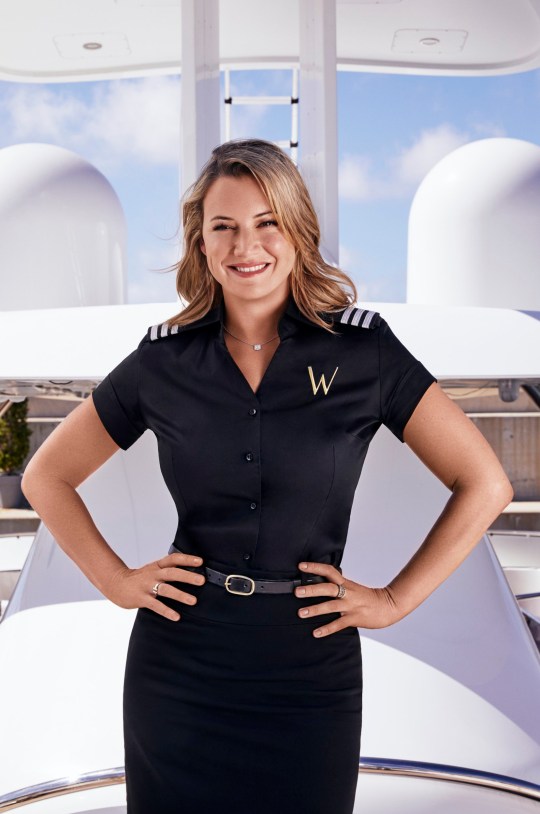 ‘But if she had a prescription for it… I’m not a doctor, I don’t have the authority to prevent somebody from taking properly prescribed medicine by a licensed physician.

‘Doing that, to me, is irresponsible and I certainly wouldn’t be presumptuous enough to put myself in the same category as a duly licensed doctor. If she didn’t have a prescription for it, that’s a horse of a different colour.’

The relationship between Hannah and Malia deteriorated halfway through season five, when the bosun’s boyfriend, Tom, came on board to replace chef Kiko.

Malia asked if Hannah would be happy for the room assignments to be changed so that she could share cabins with her beau, meaning that the stewardess would room with Bugsy Drake – who she had previously clashed with.

When she refused, Malia ran to Captain Sandy who forced the change through in a public announcement on the team radios.

Speaking about the scenes in the reunion, which aired last week, Sandy claimed the bosun was the person in charge of room assignments – despite Hannah sorting this out in previous seasons.

Clarifying how he deals with his own crew’s cabins, Captain Lee explained he always trusted chief stewardess Kate Chastain to settle this.

‘I always left that up to Kate. She has her finger on the pulse of the crew, she knows who’s getting along and who she can put together and who she shouldn’t put together,’ he continued. 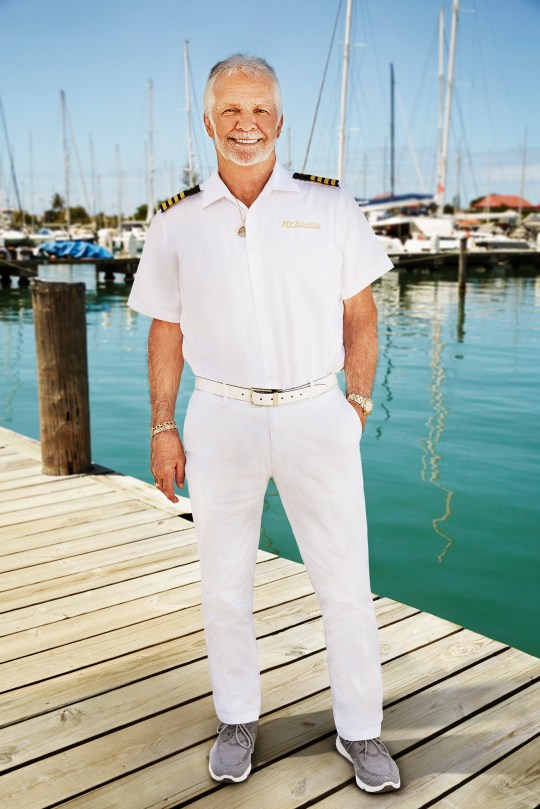 Captain Lee was having none of it (Picture: Bravo / Laurent Basset)

‘And so it’s up to her to decide, I don’t need to be a part of that process.

‘I would not appreciate somebody bringing [me] that issue.’

Captain Lee is known for staying out of the drama until it is absolutely necessary for his input – something that has won him the adoration and respect of viewers.

Side note: You definitely don’t want to get on his bad side.

Discussing why he chooses to keep himself firmly in the wheelhouse, he added: ‘I think that if you have people and you hire them to do a job, you should let them do their job. If they need help it will become obvious rather quickly, then you give them a hand, or they will ask for it.

‘The other side of the coin is. I don’t like to hover around people and look over their shoulder, it makes them nervous. They have a tendency not to perform very well when when their boss is always there.

‘That’s why I don’t eat with the crew, I don’t go out and socialise with the crew. Because they need to have a spot where they can just be themselves, let their hair down, because they’re always working with their coworkers. They don’t need their boss breathing down their neck as well.

‘They have to be able to vent, to get away. If they want to get away and say what a d**k I am? Fine, I’ve got no problem with that. But they need to have that area where they can do it without fear of retribution.’

All seasons and every episode of Below Deck (including the new season 8) will be available to stream and download in the UK from November 3.