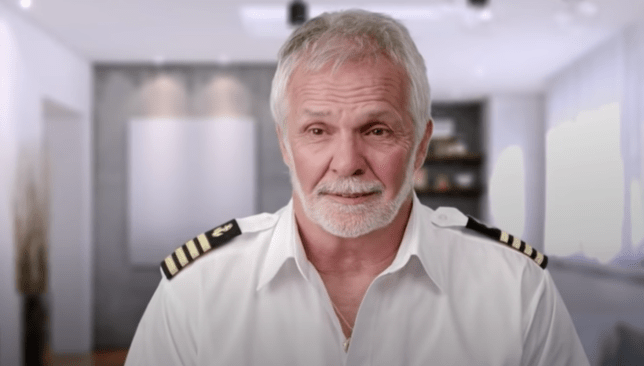 Below Deck’s Captain Lee Rosbach has revealed the cast members he would never work with again.

The 71-year-old has been a staple of the boat-based reality series ever since the first charter set sail in 2013.

As such, he has seen many, many crew members come and go – including Avery Russell, who left the show at the end of the season eight premiere.

Side note: Who could forget CJ LeBeau hopping on to another boat?

Chatting to Metro.co.uk about his time at the wheelhouse, Captain Lee lifted the lid on some of his colleagues. 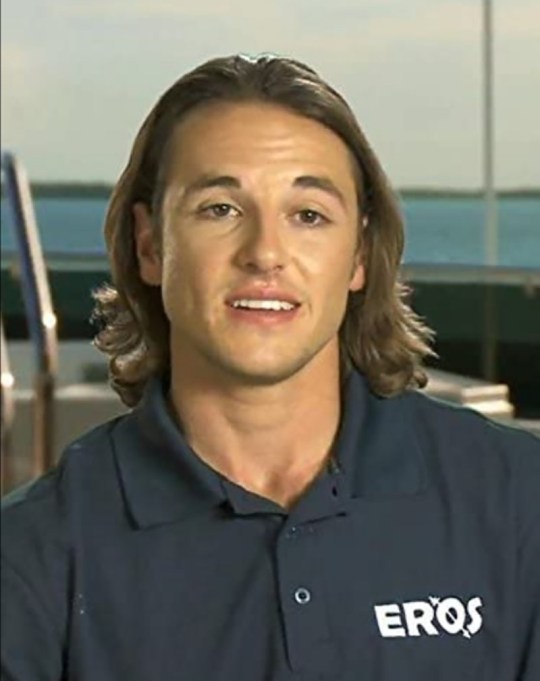 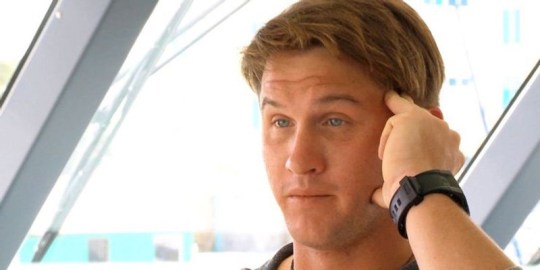 Captain Lee was not here for Trevor or Dane (Picture: Bravo)

‘In fact there’s a couple I would never…. he was a trainwreck, wasn’t he?

‘I think Trevor probably was in the top two, as well.’

The Below Deck star also said there were some crew members he would love to have back on board.

‘I’d love to work with Connie [Arias] again,’ he continued. ‘And I would say Kate [Chastain] but I doubt if I could ever get her back. 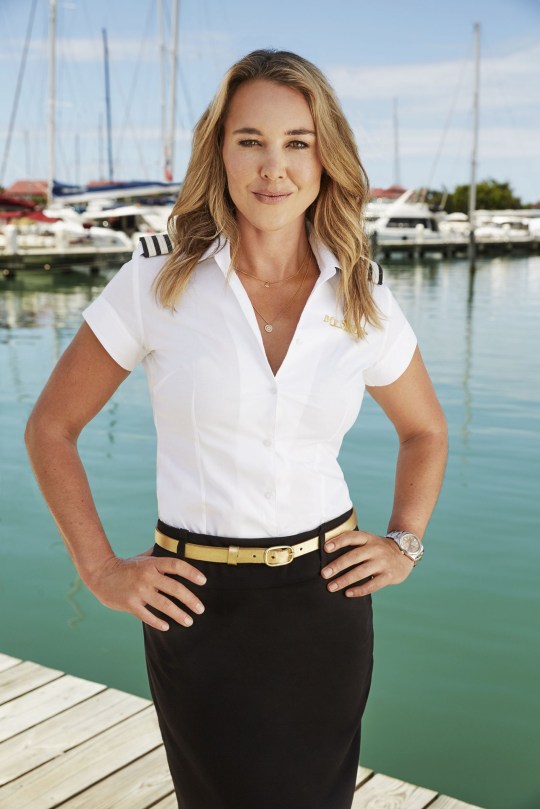 ‘I think we should bring Kate back as a guest.’

Captain Lee was reunited with bosun Eddie Lucas for season eight, but the rest of the cast are completely fresh faces.

Discussing new chief stewardess Francesca Rubi, he explained that there was ‘an adjustment period’ with his co-star – which is understandable when he had spent six years with Kate at his side.

‘I’d come to depend on Kate for so much, for so many years,’ he added. ‘There was definitely an adjustment period getting used to Francesca, because we had never worked together, we’ve never met.

‘When you work that closely with somebody, you have apprehension about: How are we going to get along? Are our personalities going to mesh? Are we going to click? Is she going to be adaptable to the way that I want things done? Am I going to be able to adapt to how she likes to do things?

‘So there’s a lot of variables, a lot of unknowns that I think worked out quite well.’

All seasons and every episode of Below Deck are available on HayU, with season 8 dropping weekly every Tuesday.

Kaley Cuoco and Ex Johnny Galecki’s Friendship Through the Years