Believe Me: The Abduction of Lisa McVey has left viewers emotional (Picture: Lifetime/IMDB)

Believe Me: The Abduction of Lisa McVey has left Netflix viewers gripped and emotional over the harrowing story.

The drama stars Canadian actress Katie Douglas as the titular character, who was abducted by serial killer, Bobby Joe Long, in Tampa, Florida in 1984.

Lisa was just 17 years old when the horrific ordeal happened, but her incredible survival tactics blew even the most seasoned detectives away when she managed to escape. The teenager was able to remember the most precise details and left a trail of evidence that would prove she had been abducted.

Douglas has earned applause for her convincing performance and viewers are left wondering what happened to the real McVey since.

Believe Me was originally released by Lifetime in 2018 and currently has an impressive 90% rating on Rotten Tomatoes, while also being number one on Netflix UK.

When was Lisa McVey abducted?

As told fairly accurately in the film, Lisa was knocked off her bike on November 3, 1984 and dragged into Long’s car at gunpoint. She was abducted for 26 hours and sexually assaulted.

While tied up and bound inside Long’s apartment, the teen remembered techniques she saw in police TV shows and purposefully left her fingerprints all over the bathroom. She memorised minute details about his car and even touched his face while blindfolded to remember particular features. 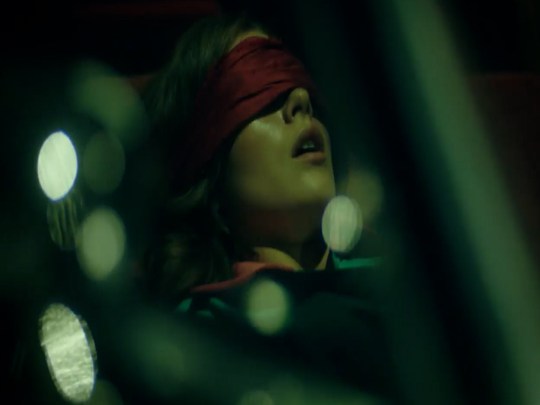 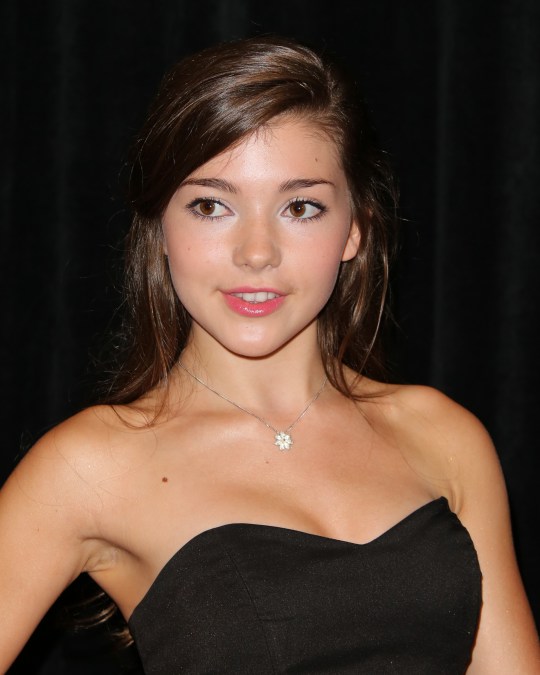 Her survival instinct was spurred on by dealing with the abuse she’d received from her grandmother’s boyfriend.

Lisa was able to manipulate Long by speaking to him ‘like a four-year-old’ and he eventually dropped her to a place near to where she was kidnapped before releasing her.

After feeding all the information she’d collated to the police, they were able to track Long down and he was later arrested outside a local cinema. The scene which depicts this in Believe Me was filmed outside the exact same real life theatre.

It emerged that Long was responsible for the murders of several young women in the area, a case which police were desperately trying to solve. He pleaded guilty to eight murders as well as Lisa’s kidnapping and assault.

Long received 28 life sentences as well as one death sentence for the murder of Michelle Simms, 22.

Recalling her ordeal, Lisa told Fox 13: ‘I remember pleading with God, whatever you do, just don’t let him kill me. He raped me over and over again. I lost count.

‘I had to take all of the abuse I had incurred as a child and just reach down one more time, into the pit of my stomach, and tap into those survivor skills in order to overcome him psychologically.’

Lisa continued: ‘I said, “Listen, it’s unfortunate how we met, but I can be your girlfriend. I could take care of you, and no one ever has to know”. 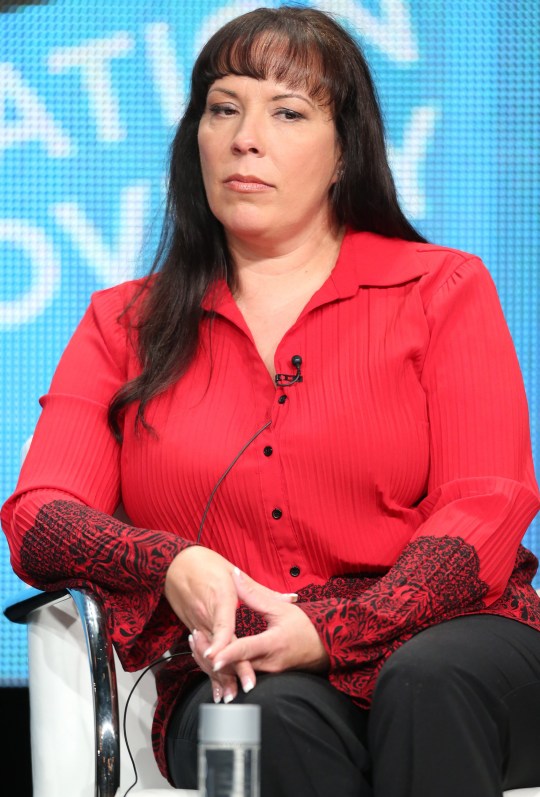 The real life Lisa used her ordeal to help others (Picture: Getty Images)

‘I was calm when I told my story, but I knew I had to help them, I had to find this guy before he struck again.’

Long was executed in May 2019 and Lisa, who was in attendance, delivered a powerful statement where she read the names of each victim before addressing her abductor directly.

She said: ‘Bobby Joe Long, thank you. Thank you for choosing me instead of another 17-year-old little girl. The reason why I say “thank you” now is because I have forgiven you for what you have done to me.

‘God has shown me the only way to really be free when someone bestows injustice against you is complete forgiveness. My life changed forever, and for the better. I chose not to remain a victim, I chose to live.’

Where is Lisa McVey now?

Lisa now goes by the name Lisa Noland and is aged 54.

She used her experience to help other people and became a Hillsborough Country sheriff’s deputy specialising in sex crimes in Florida. Lisa especially works to protect children and is also a motivational speaker.

‘I’m a protector. No one’s going to get hurt on my watch. That was my motivation to become a police officer. I’m no longer a victim,’ she previously said.

Lisa is portrayed by Canadian actress Katie Douglas, who is perhaps best known for starring in hit Netflix series Ginny and Georgia as Abby, a member of the MANG group.

The 22-year-old rose to fame as a child star playing Sally Wilcox in Spooksville, and also starred as Naomi Malik in Mary Kills People. In 2018, Katie played the lead role in sci-fi movie Level 16.

She earned an Actra Award nomination for her performance in Believe Me.

Oh, and in case you were wondering – because we know you are – the seriously pint-sized actress is believed to be 5ft or 152cm.