Belgium’s Rock Werchter Encore has been called off only one month after it was announced due to “high production costs, staff shortages, and low consumer confidence”.

The 25,000-capacity one-off festival was due to take place on June 26 at Werchter’s Festivalpark, a few days ahead of its main event Rock Werchter, which is still set to continue.

“The desire to experience festivals in all their glory again after two years of silence is great,” Herman Schueremans, who promotes the festival alongside Live Nation Belgium, said in a statement (per IQ).

“But there are a few dampers on the revelry. Consumer confidence is lost, the live entertainment sector is struggling with staff shortages, production costs are skyrocketing.”

The majority of acts originally scheduled to perform at Rock Werchter Encore have now been integrated into sister festival TW Classic, which takes place on June 25.

Florence + The Machine, The Kid Laroi, The Specials, and Sky Ferreira are among the acts that have joined the TW Classic bill. Nick Cave and The Bad Seeds, Placebo, The Smile, Courtney Barnett, Sleaford Mods and Whispering Sons have already been announced for the festival.

“We are very happy that we can bring Florence + The Machine to the Festival Park, together with a large part of the other artists who would be on Rock Wechter Encore. TW Classic is selling very well,” Schueremans added.

“However, partly due to the addition of the two tents, there is still sufficient ticket capacity to combine both day festivals. It’s going to be fantastic.”

Tickets for Rock Werchter Encore are valid for entry to TW Classic. Encore ticketholders who are unable to attend can request a refund.

Alongside TW Classic, Schueremans and Live Nation are also preparing for the return of flagship festival Rock Werchter, which will take place between June 30 and July 3. Acts confirmed for that event include Pearl Jam, Red Hot Chili Peppers and The Killers. 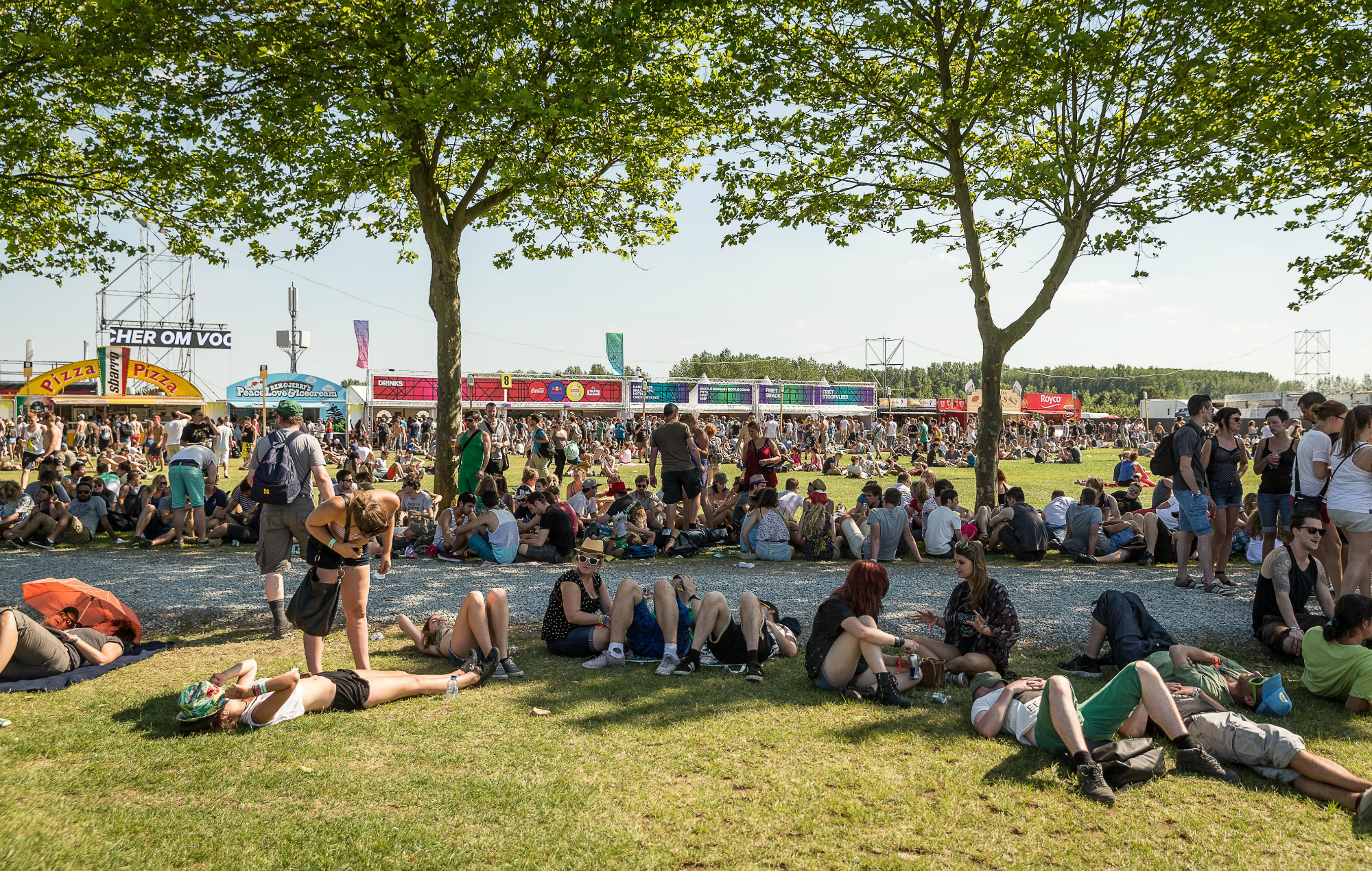 The comments appear to tally with the UK’s music festival industry has warning earlier this year (February 15) that a “perfect storm”, created by a live entertainment supply chain crisis, workforce shortages and the effects of Brexit, would impact this summer’s events season.

AIF CEO Paul Reed said that while the UK “may be emerging from the shadow of the pandemic, this year will not be a case of ‘back to business as usual’ without critical support for festival organisers”.

“We are facing a perfect storm in many ways,” he said. “I’ve spoken with many [festival organisers] in the last few weeks about supply chains, loss of skilled workforce, 20-30 per cent increase in costs across the board and a government-backed insurance scheme that isn’t simply isn’t fit for purpose despite our best efforts.”