We weren’t sure what to make of the dramatic Fresh Prince reboot once the trailer dropped, but three episodes in, and fans are loving the compelling storyline and the latest characters playing the iconic roles.

Bel-Air revolves around Will’s journey from the streets of West Philadelphia to the gated mansions of his relatives, and it’s absolutely nothing like the light-hearted comedy we know and love.

The King Richard actor landed the role at the age of 22, which resulted in Smith becoming a household name in Hollywood.

It’s been almost 26 years (excluding the recent Fresh Prince reunion) since Smith and his co-stars Alfonso Ribeiro, Karyn Parsons, Tatyana Ali, Joseph Marcell, and Daphne Maxwell Reid had us all laughing on the small screen.

So will the original cast members be making an appearance in the revival?

Who is in the cast of the Fresh Prince reboot?

Jabari Banks as Will Smith 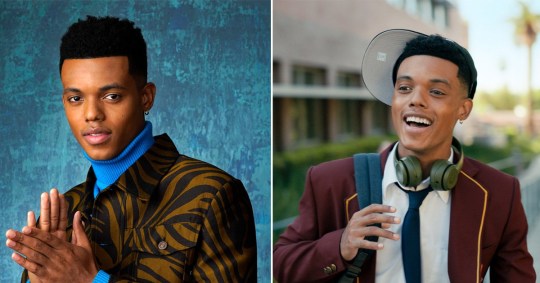 Newcomer Jabari Banks had his life flipped upside down (sorry) when the Fresh Prince himself confirmed that he will be the one playing the smooth-talking character in the reboot – a particularly special moment for Jabari as this marks his first acting debut.

What a way to start. 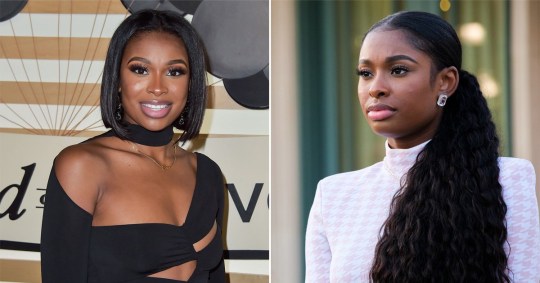 Many fans might remember former Disney channel star Coco Jones from the original movie Let It Shine and comedy series Good Luck Charlie, but now she is all grown up and taking on the role of ditzy and self-obsessed Hilary Banks.

‘Every time Hilary in The Fresh Prince stepped out, she made a moment,’ Coco said.

‘I definitely think that’s always the goal with Hilary, just to be very specific and detailed, and even to just cater outfits specifically for the scene.’ 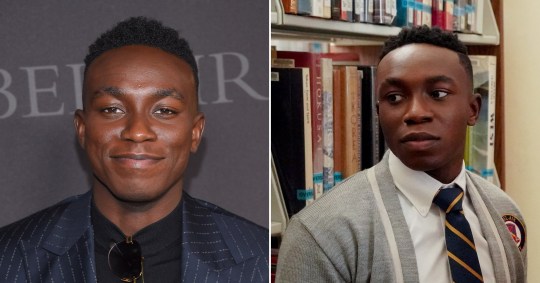 A few people didn’t know how to feel about Carlton (Picture: Shutterstock)

The relationship between Will and Carlton Banks progressed dramatically in the 90s sitcom, and we go back to the beginning of their friendship in Bel-Air, as Olly Sholotan plays the preppy teen.

Fans expressed a divided opinion over Carlton’s behaviour in the reboot, with some expressing a strong dislike to the character. 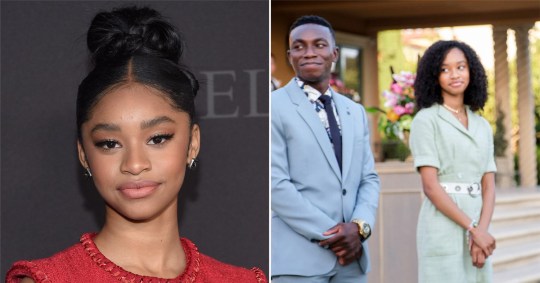 The star is no stranger to the small screen (Picture: Shutterstock)

While the youngest child in the family Ashley is played by Captain Marvel star Akira Akbar.

This isn’t the first major drama Akira has starred as she has also made cameos in Grey’s Anatomy and This Is Us. 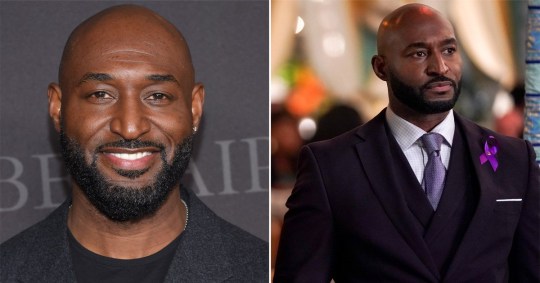 Adrian says his portrayal will be a tribute to the late James Avery (Picture: Shutterstock)

James Avery, who died aged 65 in 2014, played everyone’s favourite Uncle Phil and now the baton has been passed to Adrian Holmes.

Speaking about taking on the notable character, he said: ‘You can’t step into his shoes. I’m just kind of creating my own. For me, it’s a tribute to him, a way of saying thank you to him and what he did for us.’ 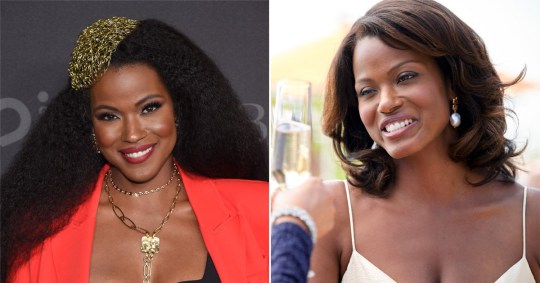 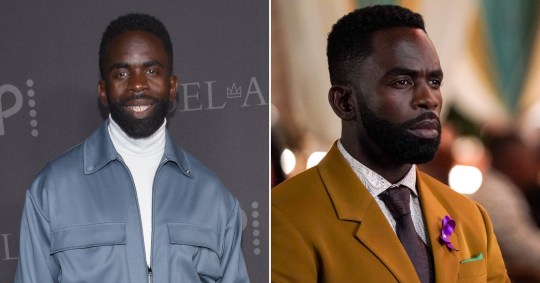 Before he started filming across the pond, Jimmy appeared in Holby City, Rev, Arrow, and The Most Dangerous Game. 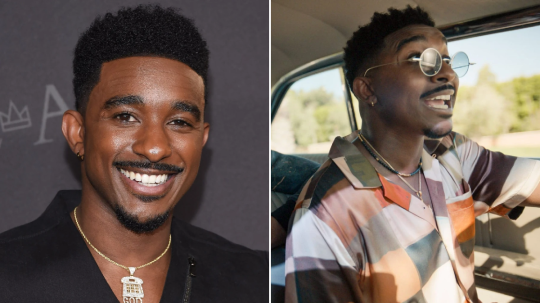 And, who can forget about Will’s sidekick DJ Jazzy Jeff (the guy that was physically thrown out of Uncle Phil’s mansion…. a lot)

Will the original characters return in the Fresh Prince reboot? 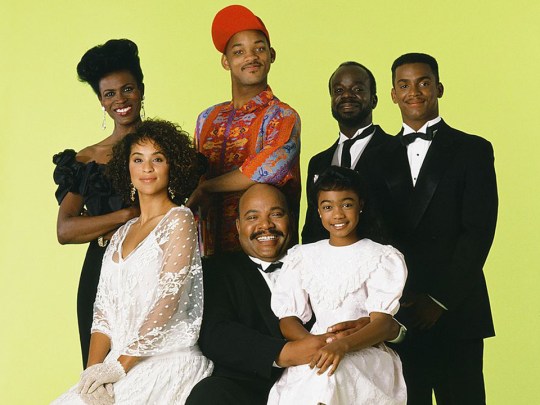 How iconic would it be if they did?

Following the epic Fresh Prince reunion, which premiered in November 2020, the chances of the gang getting together again for the reboot seems a little unlikely.

However, fans were delighted to hear that Smith served as the executive producer on the revival and even got involved in the casting process, with writer Susan Borowitz and film director Morgan Cooper.

Quincy Jones and Benny Medina who co-produced the hit sitcom back in the door also lent a hand in producing the reboot. 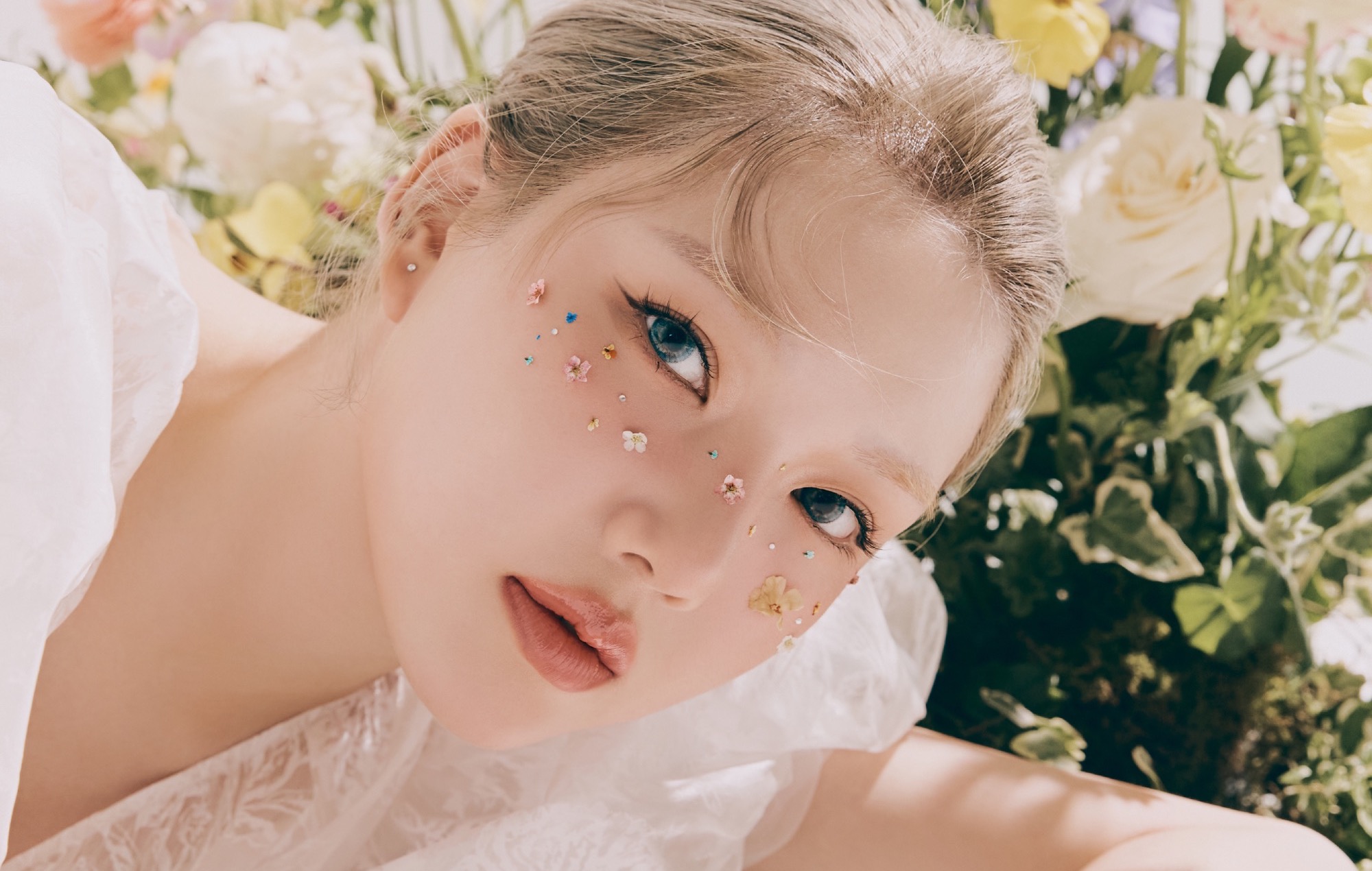