Becca Kufrin and Garrett Yrigoyen may have been doomed from the start. The season 14 Bachelorette spoke candidly about her fundamental differences with her ex-fiancé in a new interview.

The 30-year-old former publicist told Insider that she was in “total shock” when Yrigoyen, 31, made headlines in 2018 for “liking” offensive Instagram posts mocking Parkland shooting survivors and members of the LGBTQ community while their season was airing. 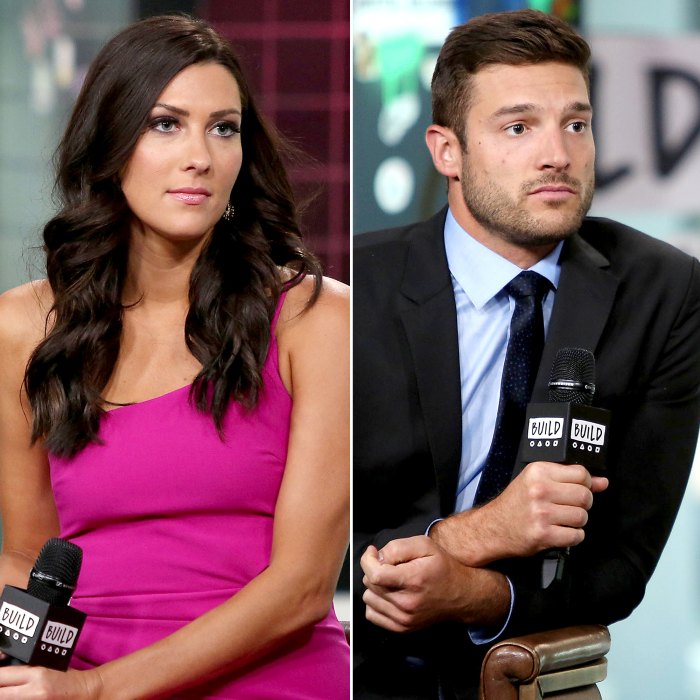 “I was in this very weird limbo phase where I was happily engaged, I was on this high cause I was in love and the show had worked for me, but … I couldn’t be vocal about it because I couldn’t give away who I picked,” she recalled. “The pressure that I felt — and I think any lead can attest to this — is astronomical. You have this huge franchise that is riding on your shoulders.”

While Kufrin stood by Yrigoyen after the finale aired (and he apologized on After the Final Rose), she told Insider that she feels different about the situation now.

“I’ve just really reined in what’s simply acceptable to me and what’s not,” she said. 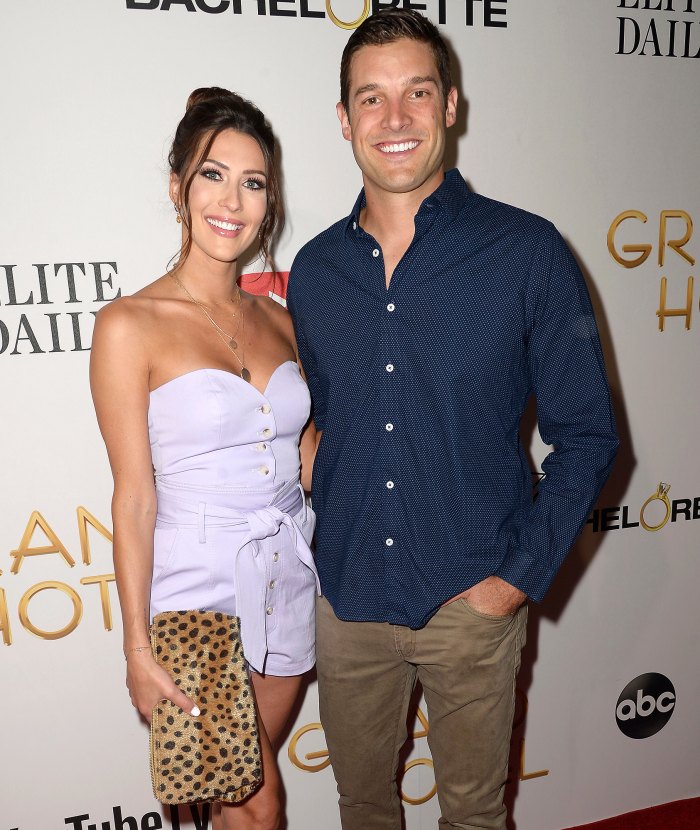 According to Kufrin, the pair moved on from the scandal by “living in this white privilege bubble,” but “when the pandemic hit and George Floyd was murdered … we started really having different types of conversations that we weren’t necessarily having before.”

The former couple’s private conversations became public knowledge in June 2020 when he expressed his support for the police amid the Black Lives Matter movement. Kufrin subsequently told Rachel Lindsay that Yrigoyen’s post was “tone deaf” during an emotional conversation on their “Bachelor Happy Hour” podcast. Three months later, Kufrin confirmed she and Yrigoyen ended their engagement.

“I was like … what’s important to me? What’s important to him?” she recalled to Insider about pulling the plug on their relationship. “Are we going to be able to make a lasting relationship for a lifetime off of our differences? What kinds of conversations do we want to be having with those children? Can I still stay in this relationship and live with myself and feel that it’s the right decision for me and my future children?”

When it came time for Kufrin to give advice to Matt James — the first Black Bachelor — she revealed that she told him to ask the questions she didn’t.

“I told him, look, if I was the Bachelorette again, the second I walked into the house after meeting everyone I would say, ‘Who did you vote for and why? Let’s talk about it,’” she told Insider. “There’s no way in hell they’d show that conversation. But for me, especially living through this past year, it would be so important to me.”

The designer added, “I told him, ‘When you get down to the girls you can actually picture starting a life with and introducing to your family, make sure you’re asking the right questions for you. Just … make sure you’re not walking away from this experience with any of these women wishing you still had more time to get to know them or figure out who they were.’”

While James’ journey to find love is currently airing, Yrigoyen has moved on with girlfriend Alex Farrar. He confirmed his new relationship in November 2020 but has yet to publicly comment on his split from Kufrin.

Cardi B wants to collaborate with Lizzo, tells fans to “stop pressuring” her

Is Rick Grimes coming back to The Walking Dead?

Where to watch Nomadland UK

Epik High’s Tablo comments on Kakao M-Spotify row: “Why is it always the artists and the fans that suffer”