The BBC’s director-general has admitted the broadcaster is losing ‘red hot talent’ to rival channels and streaming services in the battle to snap up big names for big money.

Tim Davie used Phoebe Waller-Bridge as an example. After her comedy Fleabag, which first aired on BBC Three in 2016, she went on to sign a megabucks deal thought to be in the region of eight-figures with Amazon Prime Video.

Addressing MPs on the Digital, Culture, Media and Sport Committee, Davie said: ‘We are losing talent. It’s not just people going to Times Radio and all those things, it’s also big deals being signed with the Phoebe Waller-Bridges.

‘We are facing a situation where we are in a global game now. If you are a successful writer, actor or director, the demands on you have never been greater and there are possibilities for transformational wealth.

‘The BBC needs to do things differently to other players – new talent and new writing.

‘There is something wonderful about working in the UK, life is not just about money, it’s about the creative experience you get, it’s about making Normal People, some wonderful dramas, that ability to actually be on BBC One and have a big audience. 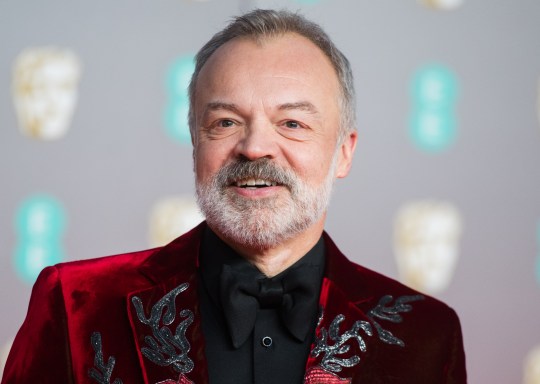 ‘These are things that make the BBC special, but over time there will be increasing pressure on us.’

Davie added it ‘red hot out there’ with streaming giants such as Disney+ and HBO Max joining Netflix and Amazon Prime Video as juggernauts of streaming services.

‘Making stuff is one thing but there is a strategic question for the BBC and the UK on how much IP (intellectual property) we own and create, not just being a making shop but an inventing and owning shop,’ he said.

Addressing pay for BBC stars, he continued: ‘The long-term position is restraint and value, that does not mean year on year you’re going to get massive cuts.

‘We have 22,802 contributors, the 72 earning over 150 represent 0.3% of the content budget and I know this can be awkward territory, but it’s a very small amount and we are in an incredibly inflationary market.

‘We have lost people, Graham Norton has gone to Virgin Radio, we’ve lost people to GB News, LBC, they are being poached.

‘I want to see continued restraint in offering exceptional value, we are not seeing a radical increase in these numbers but we are unashamedly wanting that top talent.’