A QUIZ fanatic has claimed she was “caked” in makeup while appearing on a BBC game show – and even had her bra messed with.

In a post on Reddit from three years ago, user SirGeorgeAgdgdgwngo asked: “Anybody ever been on a TV game show?”

A quiz fanatic claims they were caked in makeup while appearing on a BBC game showCredit: Alamy 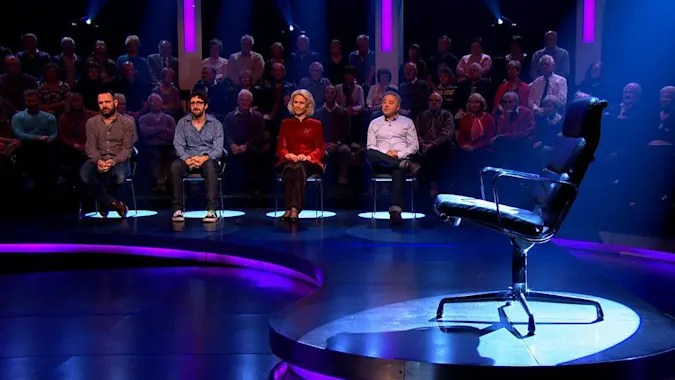 It was also claimed that they had their bra messed withCredit: BBC

In reply, another user known as Irmuglay, claimed she was a serial game show fan and had filmed a fair few episodes in her time.

However, despite her experience in the circuit, she claimed that she was once forced to wear so much makeup – even to the point where it made her cry.

“I’ve filmed a few quiz shows now,” she began, before adding: “I’ve had travel, hotels and meals paid for every time, so it’s been a nice way to see a bit more of the country.

“One of the big differences I’ve noticed is the attitudes shows take towards the amount of makeup they put on you.” 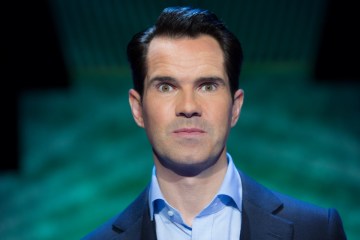 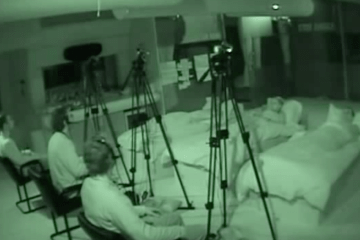 She then revealed that one show on the BBC, in particular, sees female contestants forced to wear an unhealthy amount of makeup.

“It took them longer to do my makeup than all of the male contestants combined.

“My eye was watering from how much mascara they put on and other shows definitely take more of a natural approach.

“For the most recent show I filmed, they clipped the microphone box on my bra band and it was very uncomfortable, so I probably ended up fidgeting a lot on camera.”

It’s not the first time that a person has lifted the lid on what happens behind the scenes on a popular game show.

Vivienne Radfar has appeared on 15 game shows including Tipping Point, Catchphrase and Mastermind and has won £25,000 in total – enough to put her son through university.

“I’m super competitive and a perfectionist, I swot up before any game show appearance – it pays to be prepared,” she tells The Sun.

“It’s addictive, I love doing the shows and will keep on entering – but I can’t watch them back. How weird is that?” 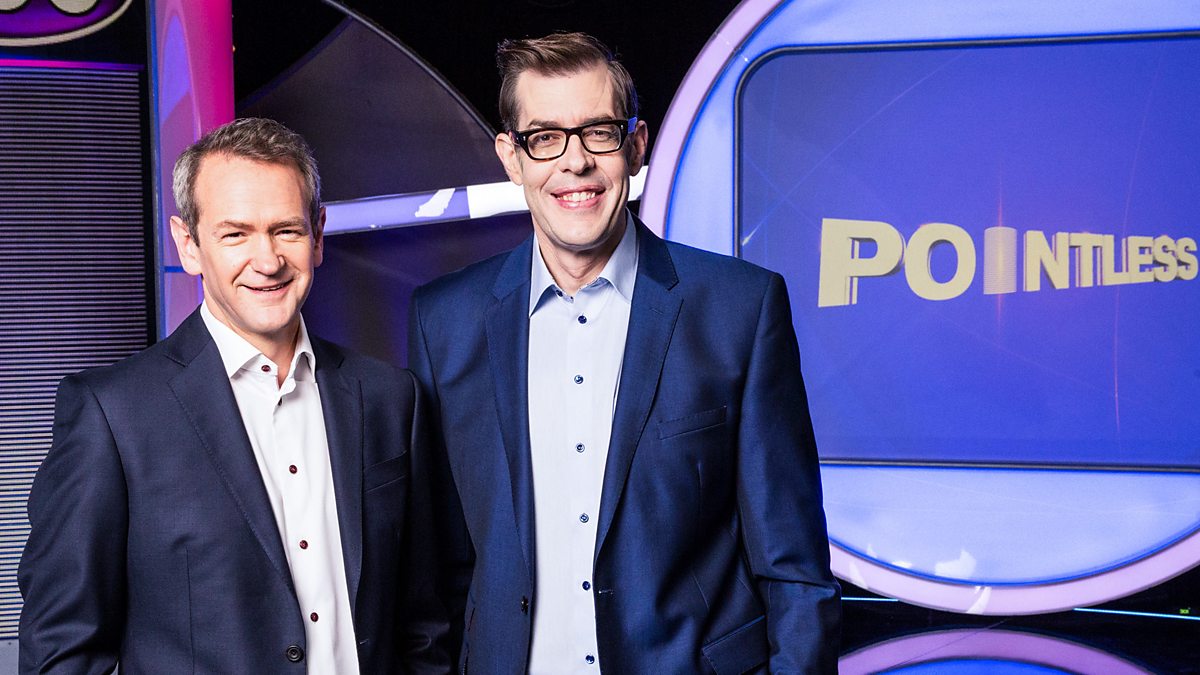 The BBC is home to fan favourite game shows such as PointlessCredit: BBC