Sir Philip Redmond has made quite the revelation (Picture: BBC)

Grange Hill creator Sir Philip Redmond has revealed the hit BBC series could have had a different name that was changed over concerns it could offend existing schools.

The TV producer and screenwriter explained that the show was set to be called Grange Park but, before the show aired in 1978, the BBC legal team requested the name change as it was deemed ‘too legally sensitive’ because of the number of schools with the name.

This led to concerns the BBC would be inundated with complaints from parents and teachers who believed their local comprehensives were being slandered in the show.

‘It was called Grange Park because that’s an area I worked in St Helens,’ he told The Sunday Telegraph.

‘I can’t remember if there were too many schools called Grange Park, or whether there were too few, but the legal department said, “we’ll have everybody complaining, so we need to change it”.’ 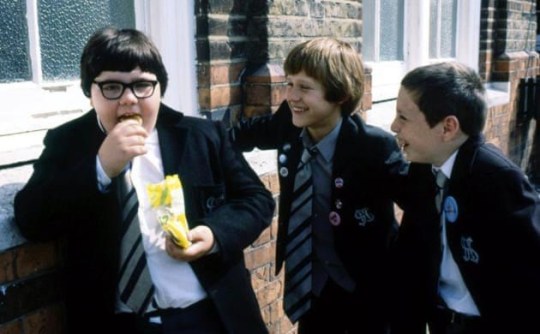 Grange Hill aired for 30 years before ending in 2008 (Picture: BBC) 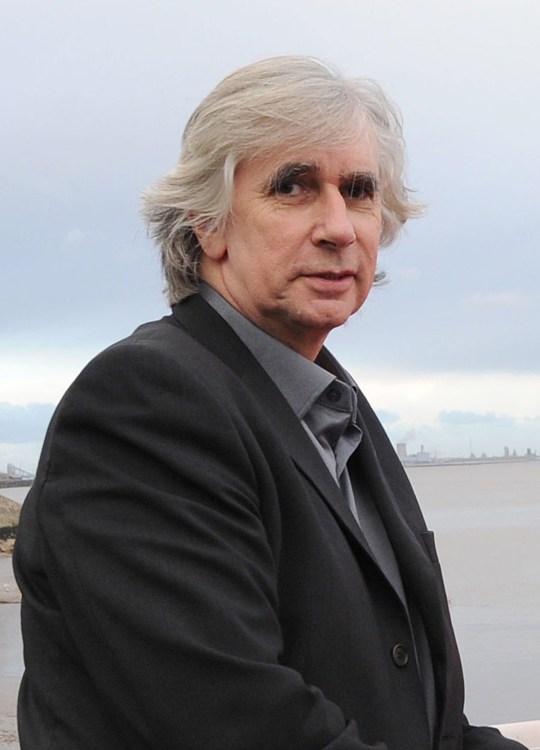 The series, which ran for 30 years before airing its last episode in 2008, was well known for its gritty storylines covering racism, shoplifting, and addiction.

Lawyers behind the show wanted to avoid suggesting that any schools with the same name were as troubled as the one on screen.

Last month four of the show’s stars met up for an impromptu reunion 44 years since the show first aired.

The 54-year-old actor posted the snap to Twitter with the words: ‘Mini #grangehill reunion with Tucker, Roland and Janet ❤️❤️❤️ x.’

It came ahead of a special episode of the Reunion on BBC Radio with the cast of Grange Hill which aired today (August 14).