BBC Breakfast viewers have ripped into ‘sneering’ Sally Nugent after an ‘unwatchable’ interview.

Sally, 51, was co-hosting today’s show alongside Jon Kay, and the pair covered topics including the cost of living crisis and the upcoming A-level results day.

Some watching felt her interviews were ‘unwatchable’

The journalists also spoke about Conservative leader candidate Liz Truss, but the tone of Sally’s comments and choice of questions irked some people watching at home.

Taking to Twitter, one BBC Breakfast viewer raged: “Sally Nugent is so simpering, can’t #bbcbreakfast employ someone with some gravitas. She’s totally unwatchable 2 mins is enough.”

Another added: “Silly Sally asking the most moronic question of the day: will you be busier than usual tomorrow? ….to the bloke in charge of Coventry university, the day before A level results.”

A third tweeted: “Please Sally listen to whoever you interview, don’t just go through your prepared list of questions, I like listening to their answers not you.” 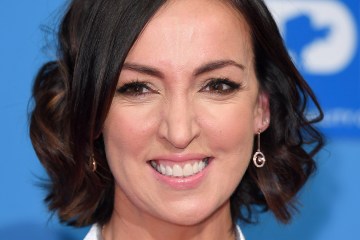 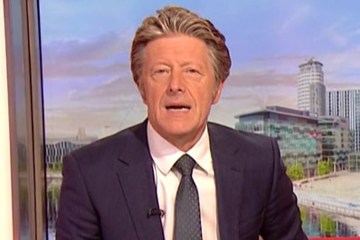 Others were even more scathing, with a fellow viewer writing: “Will the @BBCBreakfast Couch Coach please ask silly sycophantic Sally @sallynugent to try not to sneer when she reads out the words “Liz Truss” or “Tory” on autocue.

“Further, the similarly over-promoted @jonkay01 should not comment adversely on the body shape of @BorisJohnson .”

Their comments come after some viewers were left unimpressed by Sally’s question about the weather earlier in the week.

On Monday morning, Sally and Jon discussed the UK’s weather, which has this week gone from heat and drought warnings to flood and thunderstorm warnings in some places.

According to Jon, 52, UK residents can expect a “deluge of rain” in the coming days.

Responding to this comment, Sally asked the BBC’s Alexis Green, who was reporting from a field of crops in Hampshire, how this would affect the crops.

“We know the crops need water, but are they actually going to get too much of it?” she asked.

But Alexis confirmed that too much rain isn’t an issue at the moment because the ground is so hard because of the heatwave.

However, Sally and Alexis’ exchange did not impress viewers, and many slammed the BBC Breakfast host for her “silly” question about over-watering.

BBC Breakfast airs daily from 6am on BBC One. 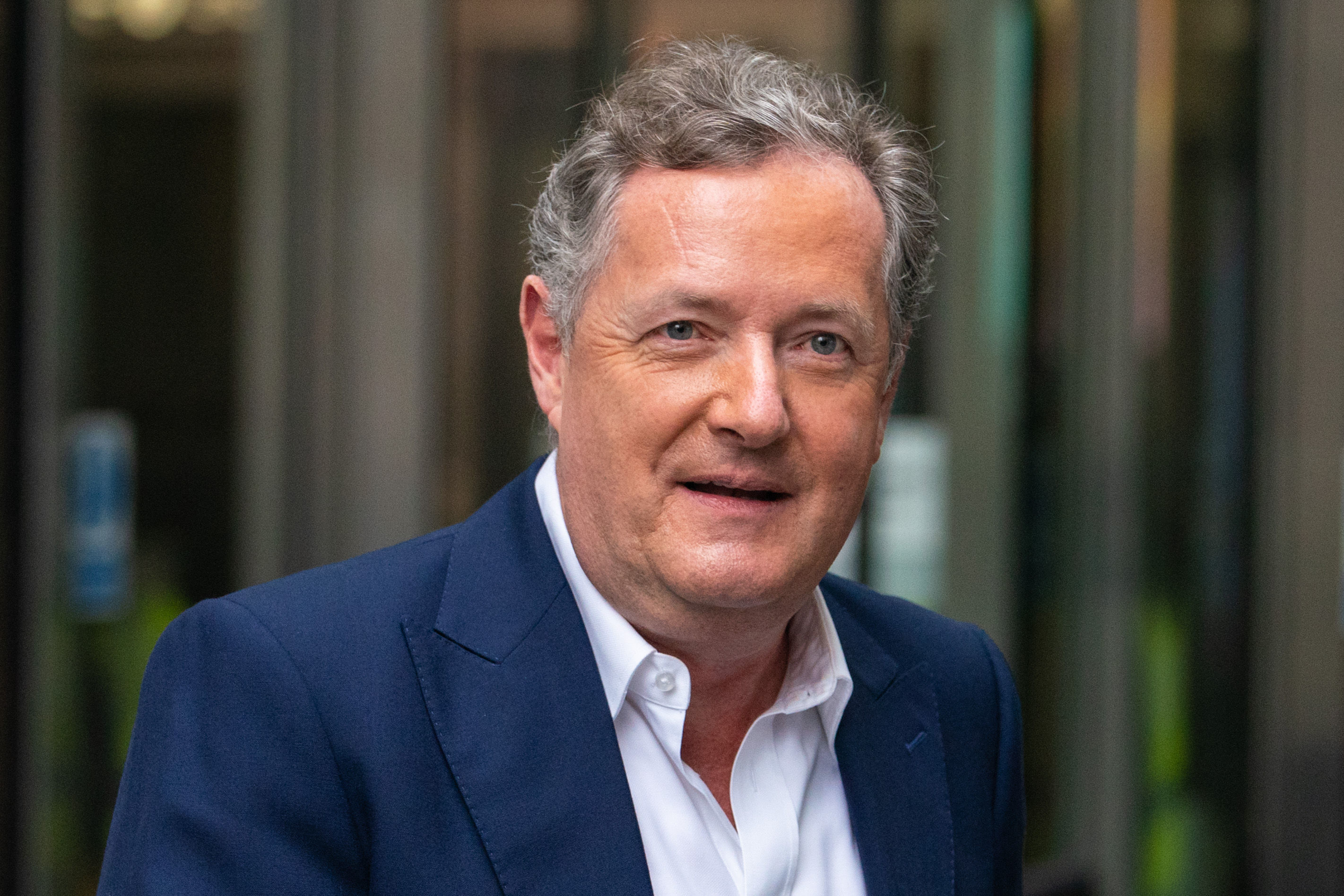