The Repair Shop’s Jay Blades is launching a new documentary series with Channel 5 after becoming the latest BBC face to land a deal with the channel.

The flat-cap wearing presenter is a firm favourite on the Beeb’s handyman TV series, earning a dedicated fan base in the process.

Jay will be working with Channel 5 for a new seriesCredit: BBC

While his new series, which will track his difficult upbringing in East London, won’t mean he leaves The Repair Shop, it’s being reported that BBC bosses are getting annoyed at the amount of their stars being poached by the channel.

“They keep signing our presenters,” a source told The Mirror, branding the rival Channel ‘BBC Lite’.

“They need to create a separate identity.”

In the new series, The Streets Where I Lived, Jay will return to the home he grew up in, as well as the neighbourhood he previously called home. 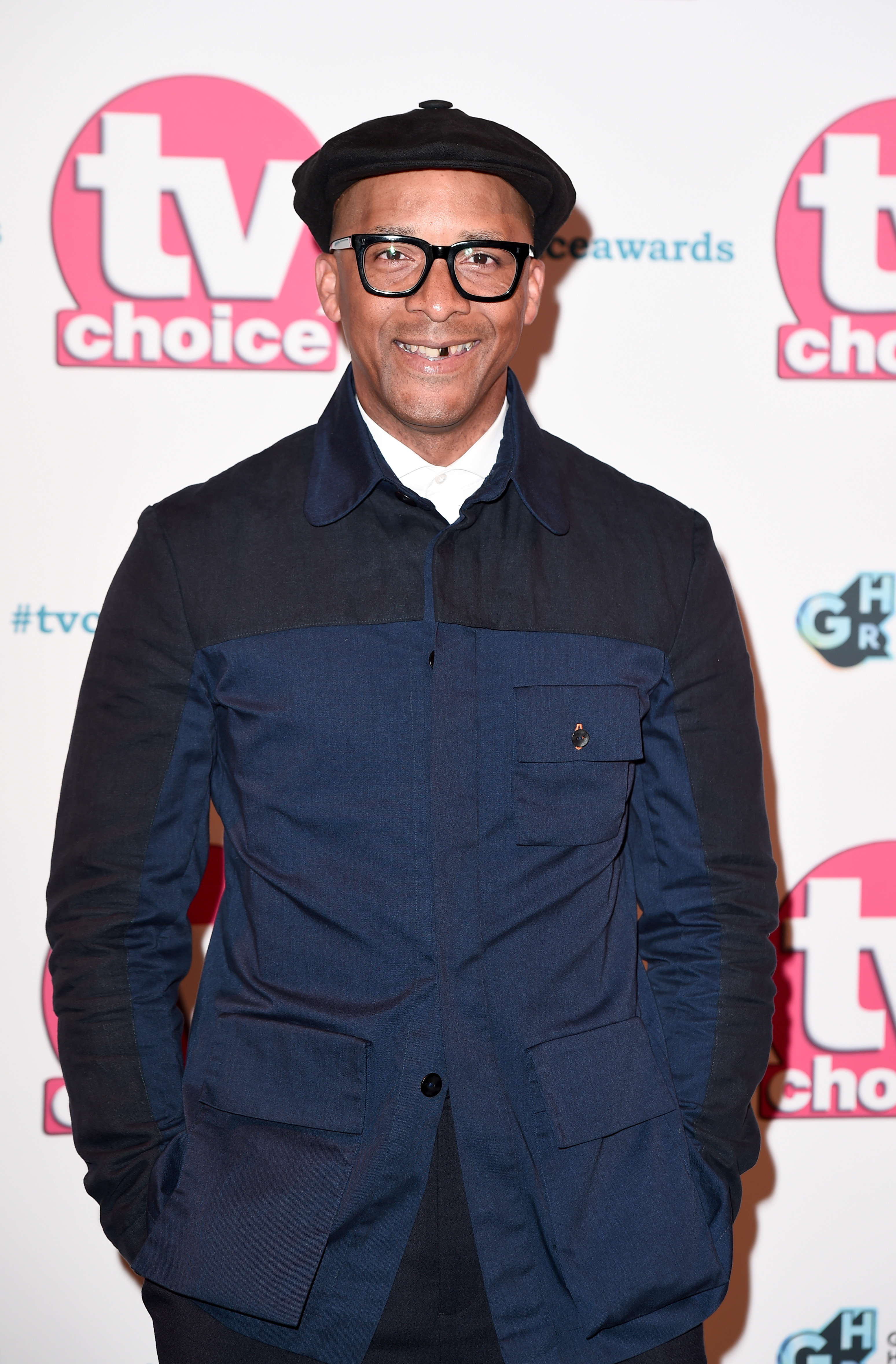 He shot to fame on The Repair ShopCredit: Getty 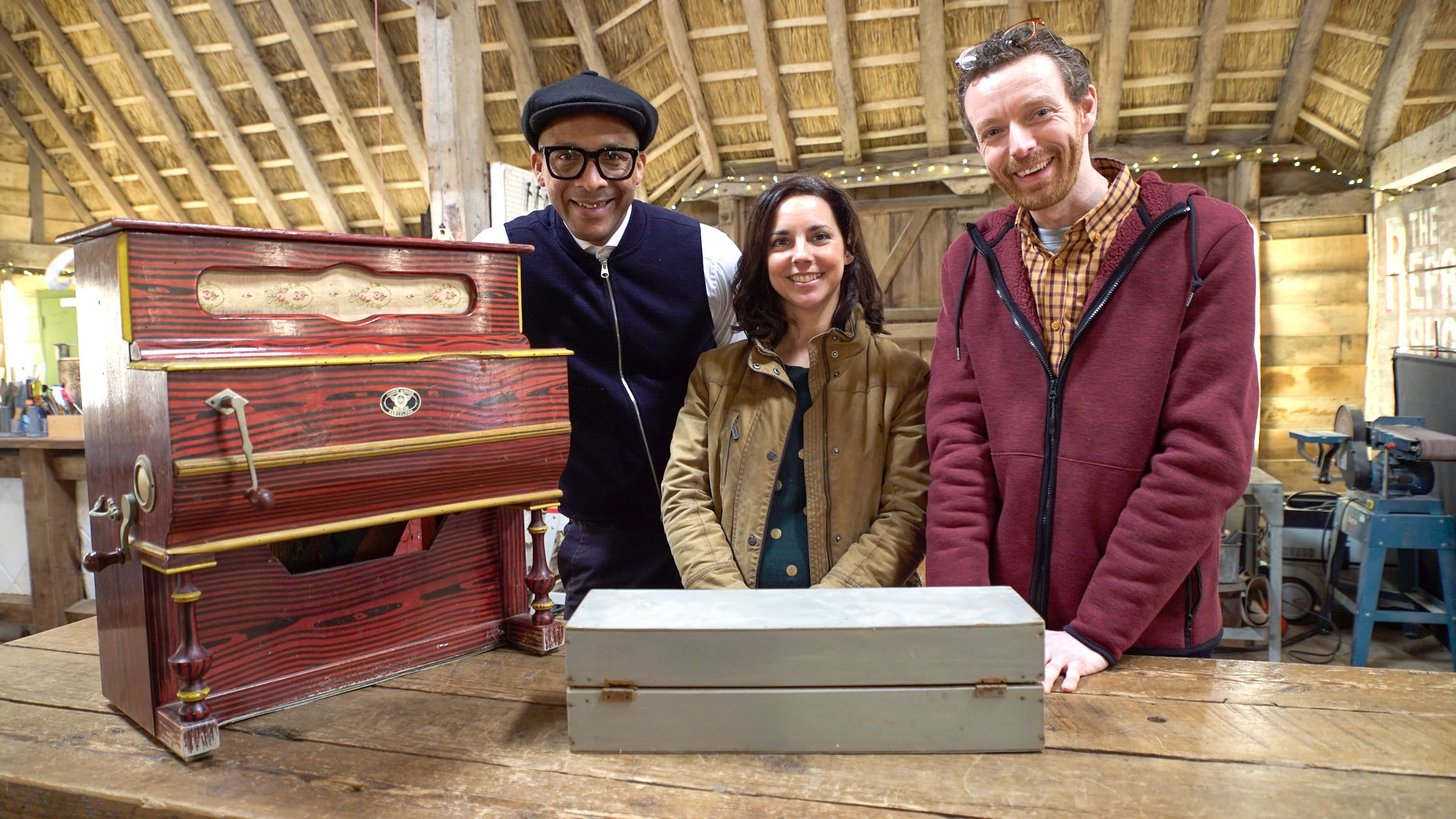 He is not thought to be leaving the BBC showCredit: BBC/Ricochet

He hopes that it will inspire other working class kids to chase their dreams in whatever that may be – in his case, it was into entertainment and television.

“I can’t wait to go back to my old neighbourhood and discover the history on its doorstep,” he said in the announcement statement.

“The places I visit are the buildings, streets, and communities that made me the man I am today.”

However, Jay joins DIY SOS star Nick Knowles, who is also making a documentary for Channel 5, and Pointless’s Alexander Armstrong who is launching a travel series, as stars seemingly being poached by the channel. 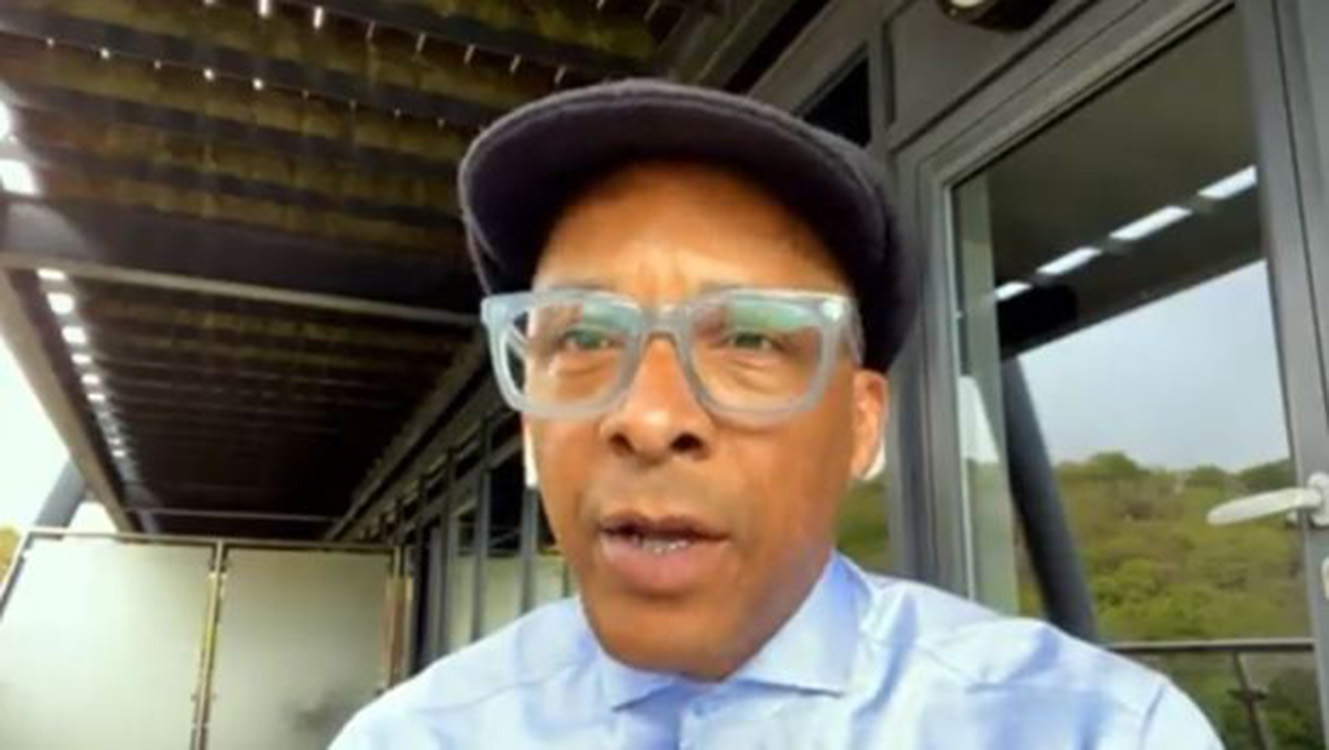 Jeremy Vine is also reviving his quiz show Eggheads on the channel, after moving over from the BBC to host his own talk show.

All Creatures Great And Small, a sitcom that ran from 1978 to 1990 on the BBC, was rebooted last year by Channel 5 as well.