AFTER Channel 4 announced it would be rebooting former BBC hit Changing Rooms, the corporation was never going to take it lying down.

So now BBC1 has brought home makeover show Interior Design Masters over from BBC2 for a third and fourth series.

The BBC are bringing back Alan Carr and his Interior Design Masters for a third and fourth seriesCredit: BBC/Darlow Smithson Productions/Banijay/Ellis O’Brien 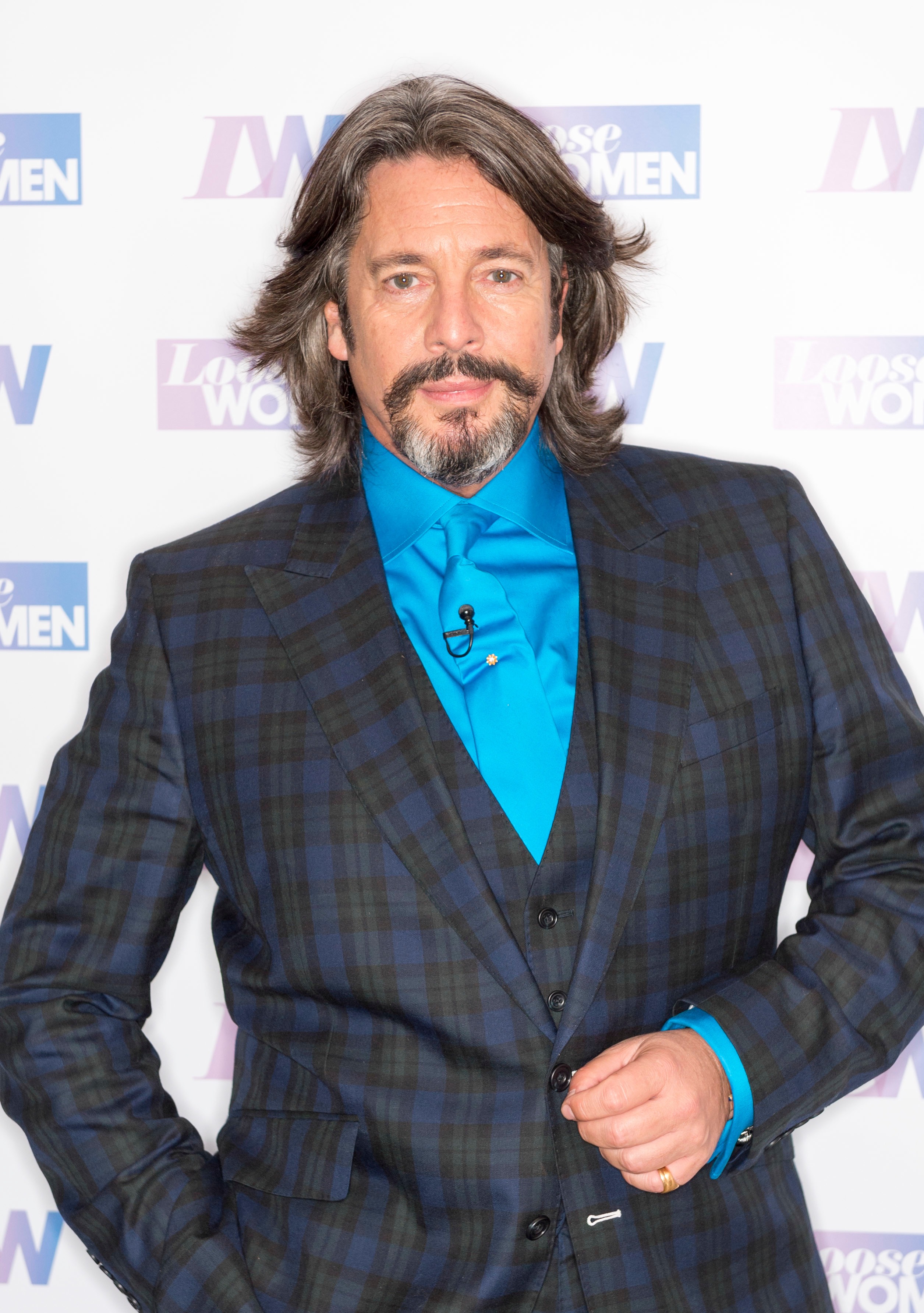 And funnyman Alan Carr, who helped make the last season such a hit, will be back to host.

He said: “I absolutely love presenting Interior Design Masters and I am so excited we’re coming back.

“Last year I found out what ‘ombre’ meant, along with understanding ‘the flow’ of a room, so who knows what interiors tips I’ll pick up from the next batch of designers.”

Interior Design Masters, which first aired in 2019 with Fearne Cotton as host, is following the same pattern as Changing Rooms. 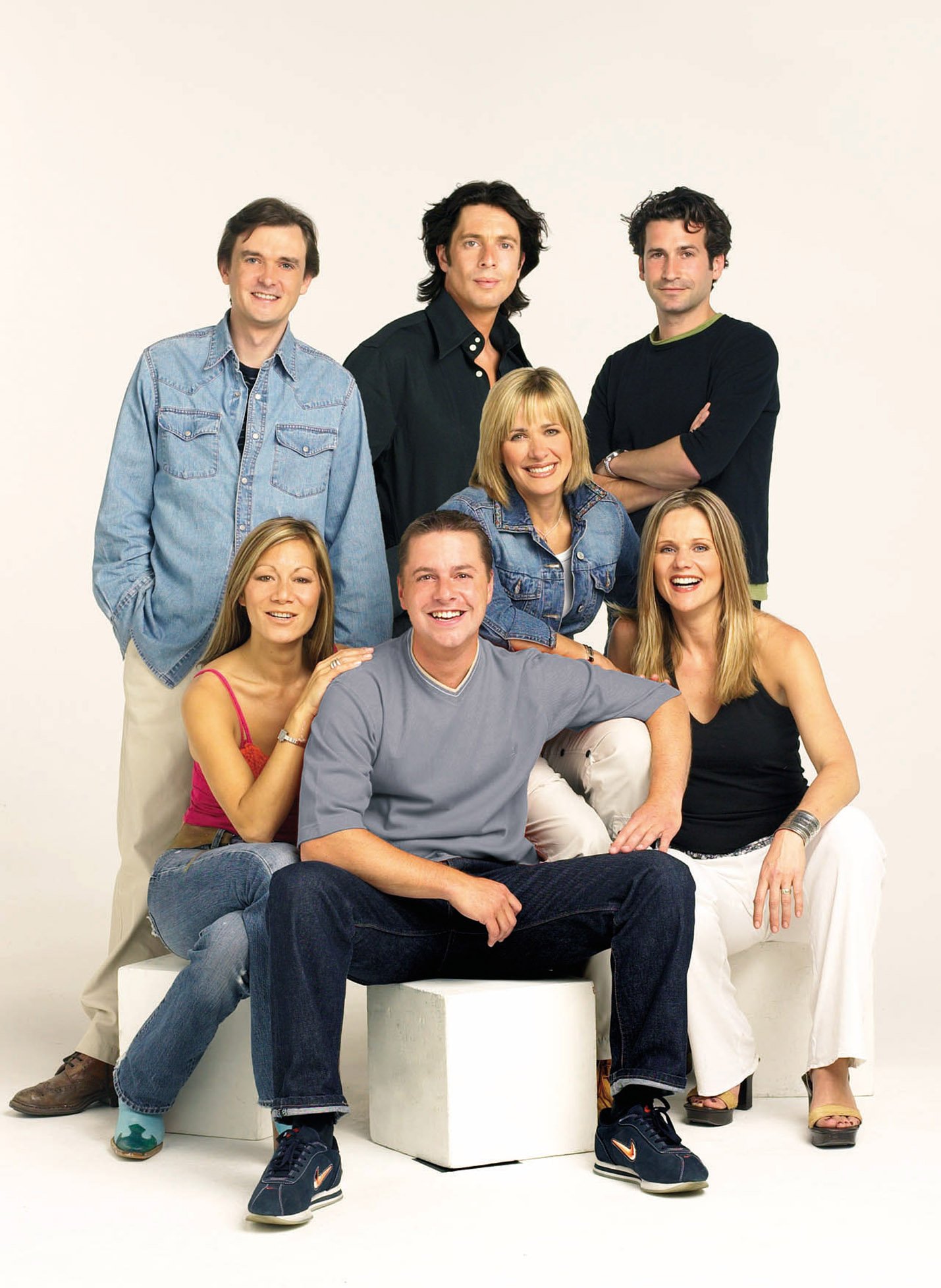 It comes after Davina McCall had to pull out due to Covid delaying filming and causing clashes in her busy schedule.

Changing Rooms saw two households swap properties for a limited period of time while they carried out major makeovers – with notoriously mixed results. 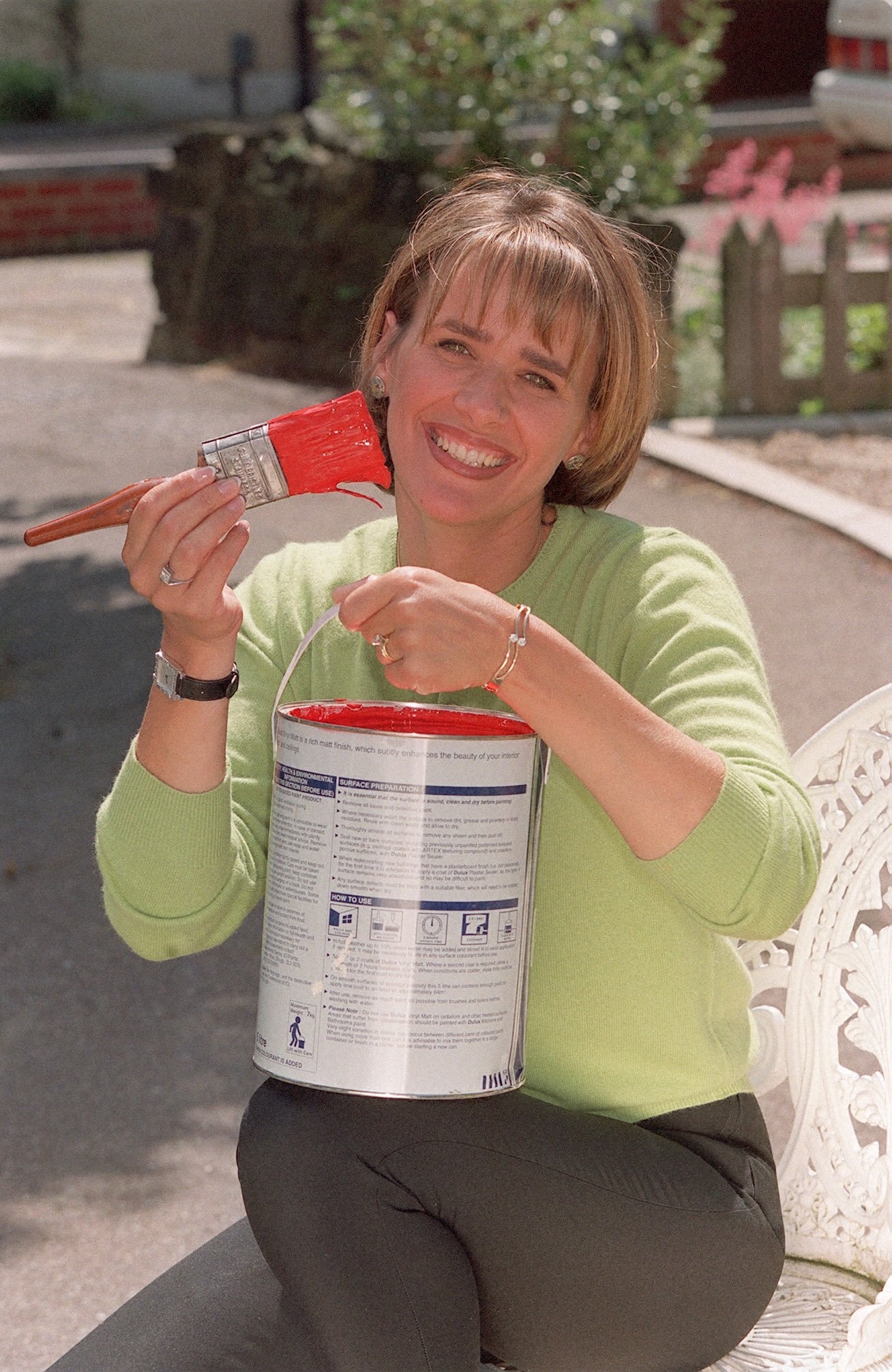 Those results came despite the fact they were assisted by interior designers – including legendary Laurence Llewelyn-Bowen, who is the only member of the original line-up returning to the show on Channel 4.

Laurence has also been a guest judge on Interior Design Masters, which challenges up-and-coming designers to work their magic in a series of locations, ranging from beach huts to restaurants.

The last series did phenomenally well, with three million tuning in for the finale.

And I bet none of them knew what “ombre” meant either. 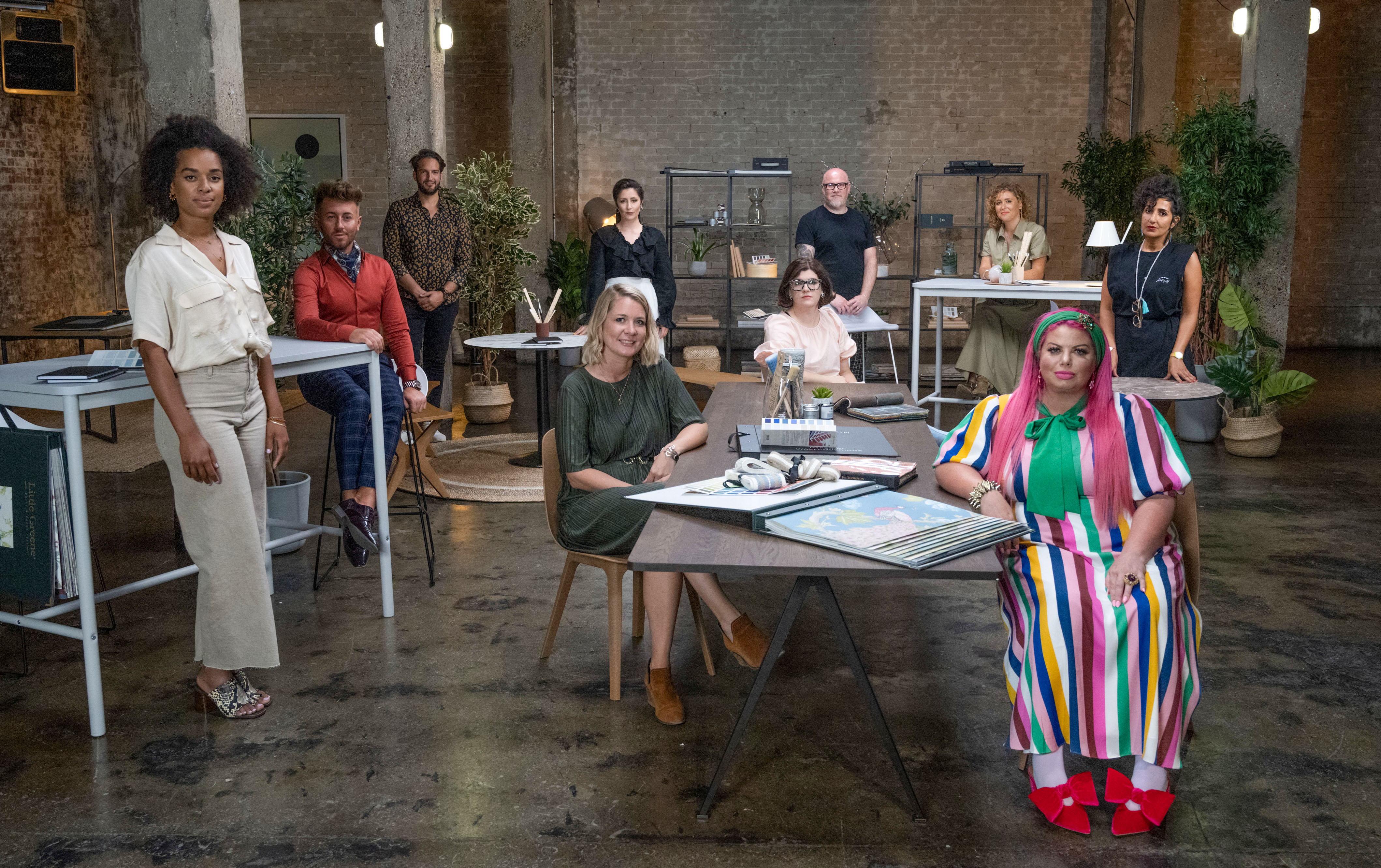 Design Masters was a hit in lockdown, drawing in three million for the finaleCredit: TV Company 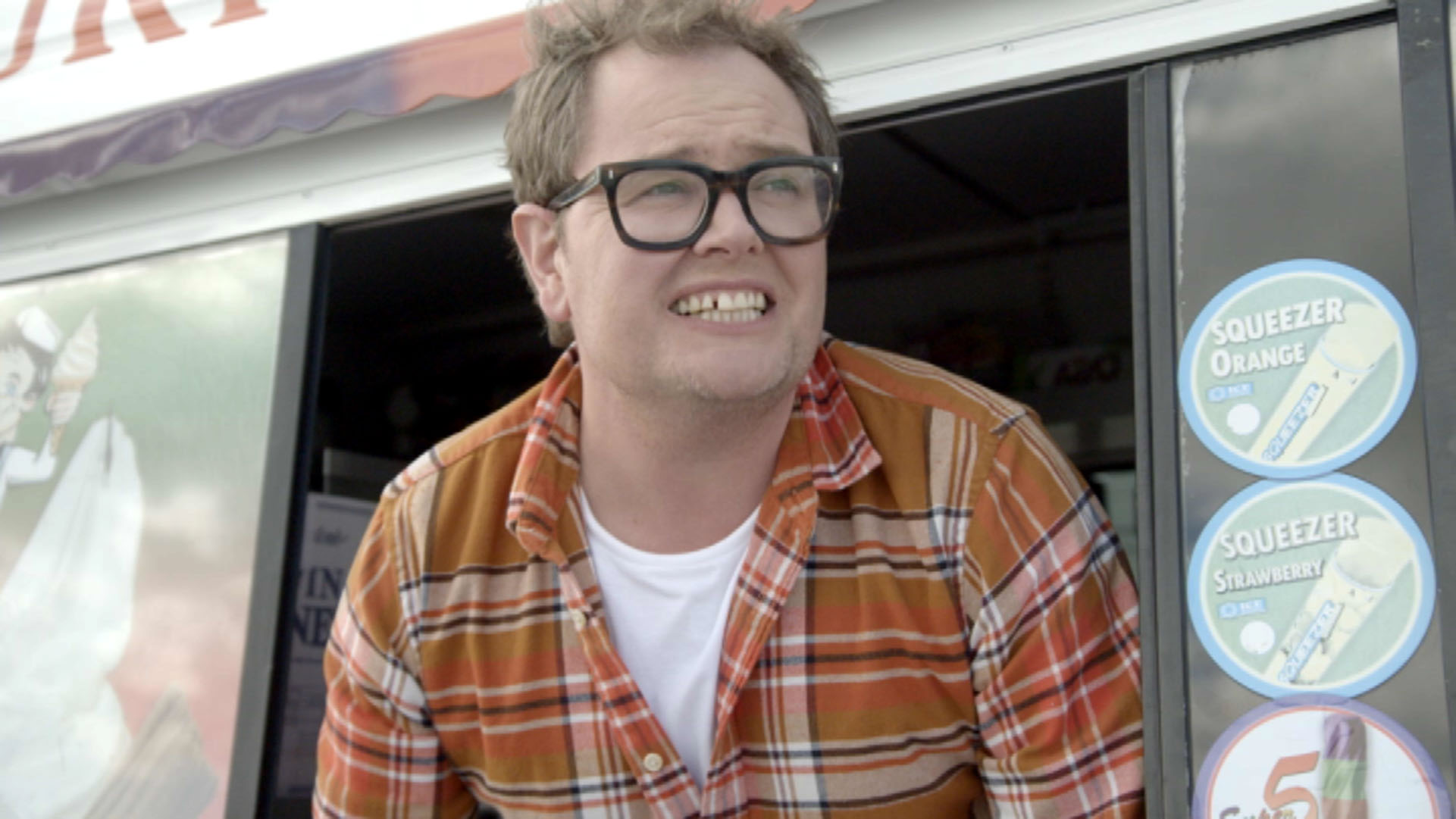 TOO Hot to Handle returns today – and its sizzling stars have revealed just how steamy they got on the show, which offers a £71,000 cash prize if the contestants avoid sex or physical intimacy.

US model Melinda Berry failed spectacularly, revealing: “I had a very intimate moment between three of us.” 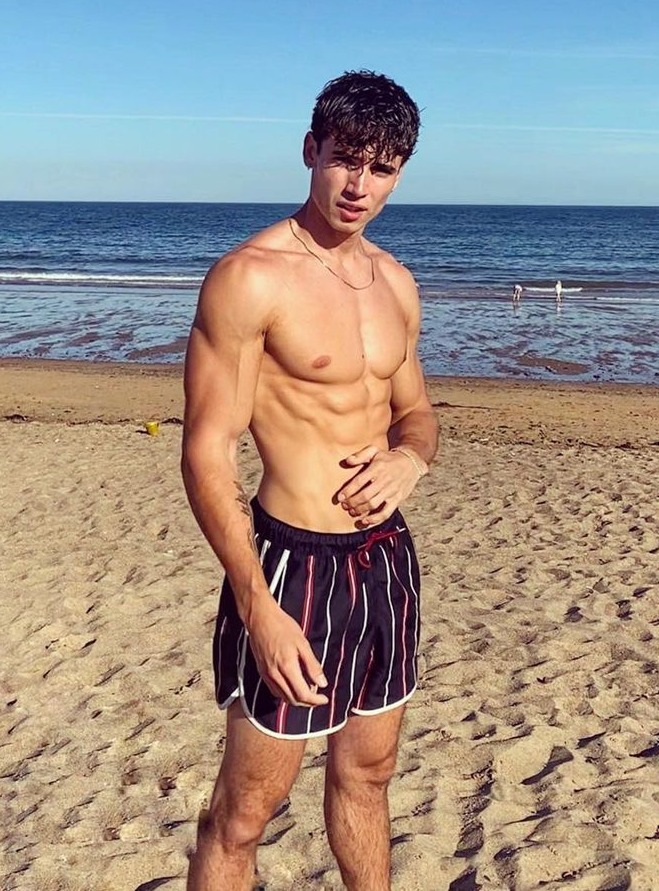 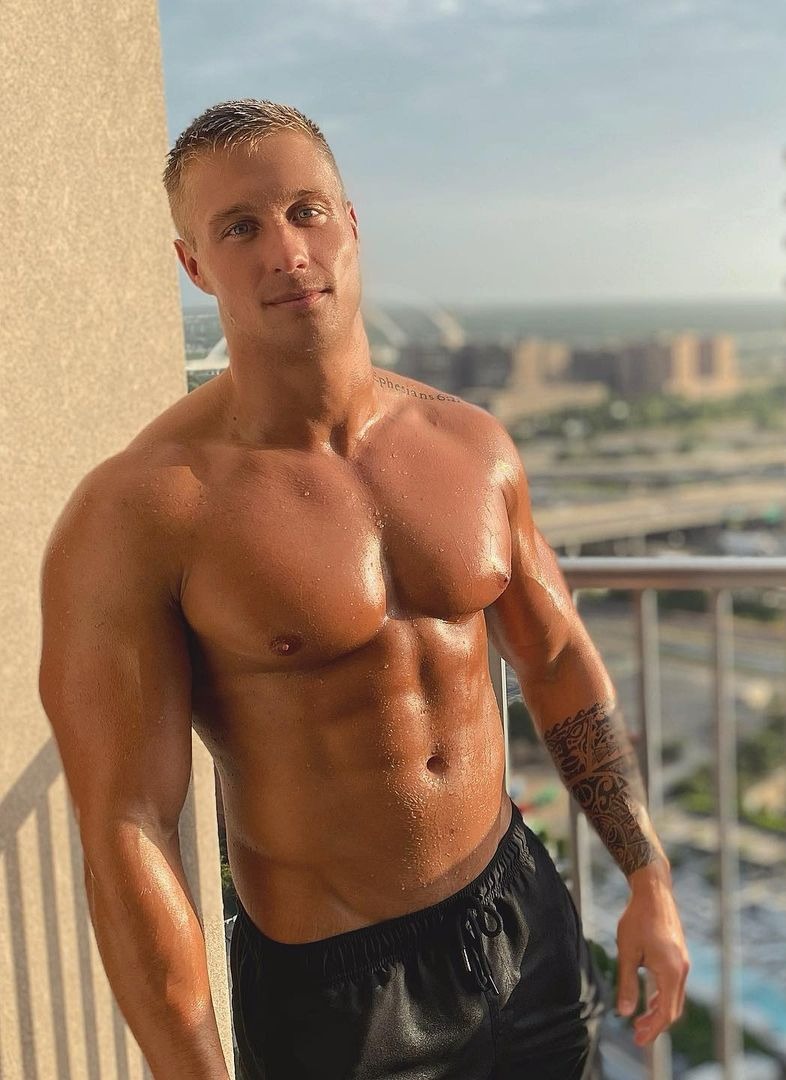 Brits Emily Miller, Cam Holmes and Nathan Webb are among the international cast of the Netflix reality show’s second series, which was filmed on the Turks and Caicos Islands.

Hertfordshire model Emily, who struggled to avoid male contact, said: “I would normally do four dates a week with different guys.”

Welshman Cam said: “I just heard ‘sex ban’ and thought, ‘I don’t think I can do this’.

“In the sunshine with girls in bikinis – it was tough.” 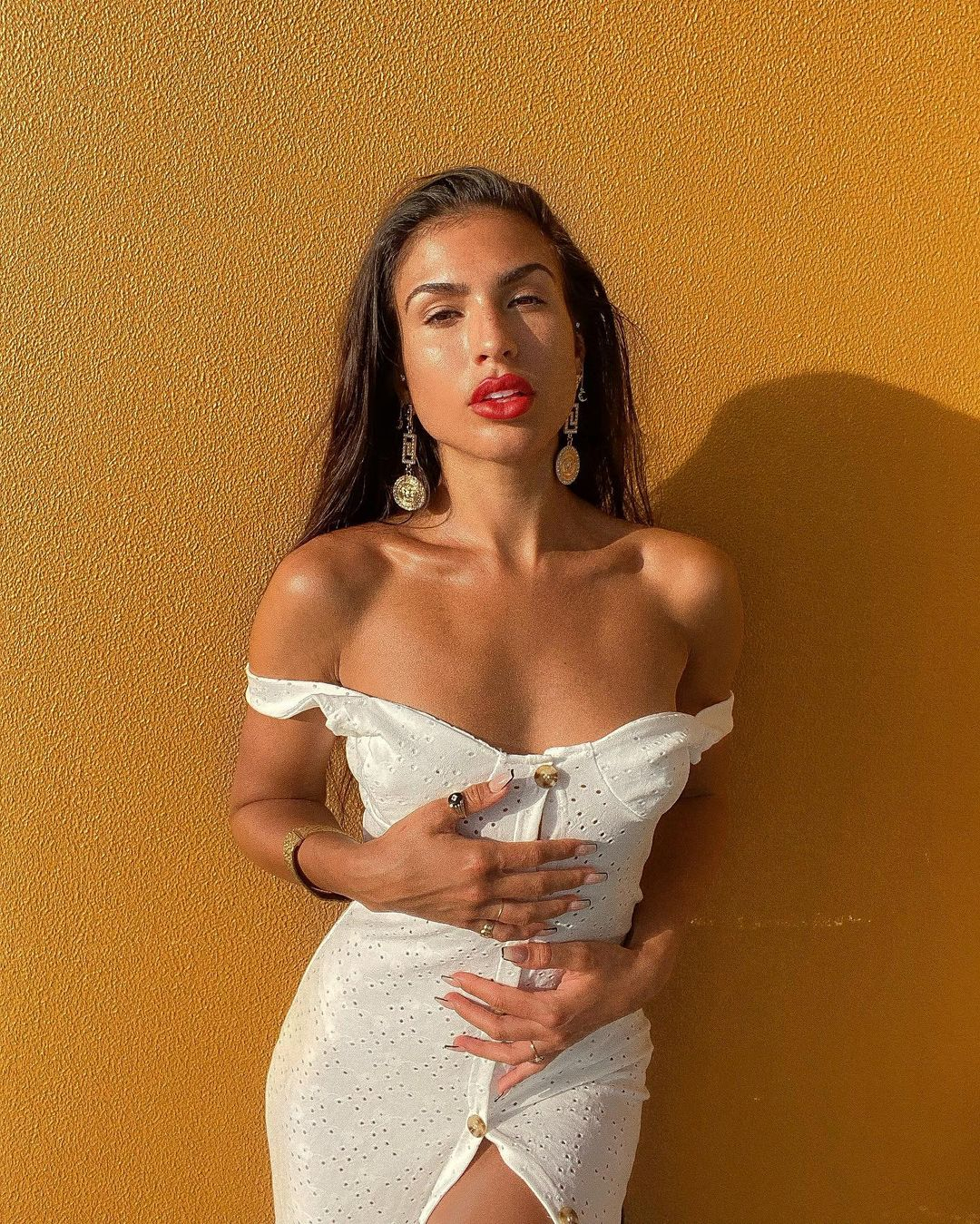 Nathan revealed he had his own problems to wrestle with when he was a stripper before joining the show. He said: “It’s not easy when hundreds of women are throwing money at you, but I do try to stay humble.”

The multiple Oscar-nominee will play a British woman called Marjan Montazeri living in the Iranian capital.

The international spy thriller proved a huge hit when it debuted last year.

THE reboot of classic comedy Up Pompeii is back on track – and the creators still want a woman to play the lead role made famous by Frankie Howerd from 1969 to 1970.

The project was set to happen with Miranda Hart fronting a special in 1991 but she pulled out, leaving plans in tatters. 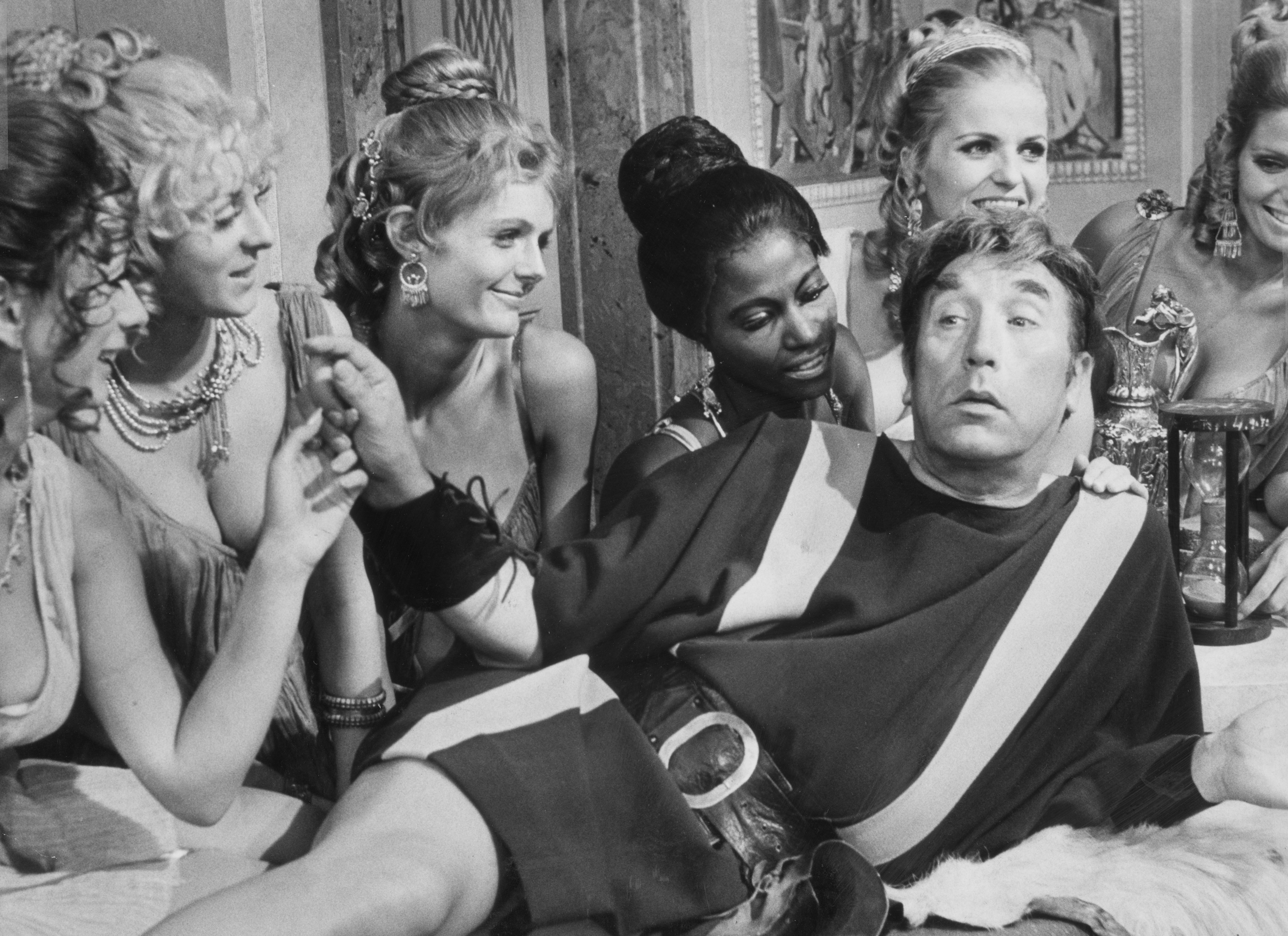 The Up Pompeii reboot is back on trackCredit: News Group Newspapers Ltd

FILMING of series three of His Dark Materials, an adaptation of The Amber Spyglass, has started.

Ruth Wilson and James McAvoy reprise their roles in the BBC1 drama, but will be joined by Adewale Akinnuoye-Agbaje as Commander Ogunwe and Jamie Ward as Father Gomez.

Now writer Brian Leveson has told the Behind The Scenes With Colin Edmonds podcast: “We’re going to bring that back as well – it’s very modern, in a way.”

The original was set in pre-eruption Pompeii, with Frankie playing slave Lurcio and a script packed with risqué gags and double entendres.