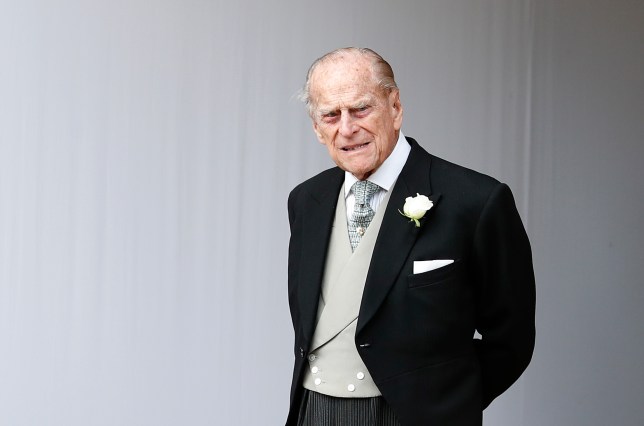 BBC and ITV have lost viewers as the broadcasters aired wall-to-wall coverage of Prince Philip following the Duke of Edinburgh’s death.

Buckingham Palace announced on April 9 that the Duke had died at the age of 99.

Following the announcement, channels including BBC and ITV threw out their scheduled programming, instead showing news coverage and documentaries focused on the late royal.

BBC’s loss of viewers was similar, while Channel 4, which still aired its prime time shows, had the highest-rated show of the evening, with Gogglebox pulling in 4.2million viewers.

On the BBC, shows including the MasterChef final were pulled from the schedule.

In a statement, a BBC spokesperson said: ‘With the sad news that HRH Prince Philip, The Duke of Edinburgh, has died, there is now special coverage across all BBC networks to mark his life of extraordinary public service and planned scheduling has been suspended.’

However, the broadcaster has since received complaints about the level of coverage, dedicating a specific form to the issue.

ITV said of its coverage: ‘ITV News will broadcast continuous coverage throughout the afternoon, celebrating Prince Philip’s life, his unique contribution to British history, and looking back at his decades of service to the Queen and the country’.

Meanwhile, Channel 4’s decision to still air its prime time shows divided viewers, but the channel explained that it has a ‘duty’ to offer an alternative service.

Today on Channel 4 we broadcast a 30 minute news special shortly after the Duke of Edinburgh’s death was announced; an in-depth obituary at 4pm and there’ll be an extended @Channel4News at 7. C4 also has a duty to offer an alternative to other channels hence a return to schedule.

A Channel 4 spokesperson said: ‘Like many people around the UK and the world we were saddened to hear of the death of His Royal Highness, Prince Philip.

‘We moved swiftly to a live news special as the news was announced earlier today; we broadcast a special programme looking back at the life of the Duke of Edinburgh at 4pm this afternoon; and we will broadcast a 90-minute extended Channel 4 News special from 7pm this evening.

‘We will also be airing a number of documentaries about the life of Prince Philip and extended news bulletins over the weekend.

‘As an alternative public service broadcaster Channel 4 also has a duty to offer an alternative to others and, whilst we have marked this sad news appropriately in our schedules and on All 4, we will also continue to offer viewers the majority of our usual peak time schedule including Gogglebox and The Circle tonight.’