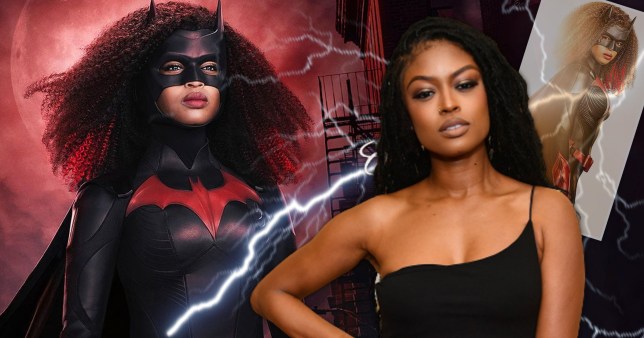 Batwoman’s Javicia Leslie has revealed the new re-designed costume for the iconic superhero.

The star recently made history as she was cast as the first-ever black actress to play the role after taking over from Ruby Rose.

And it looks as though she is already putting her own spin on the character.

Taking to Instagram, the 33-year-old revealed the conceptual design for the Batsuit which will take Ryan Wilder into season two.

‘Blackwoman, I mean Batwoman is here!’ she started the caption. ‘The new re-designed Batsuit for Ryan Wilder.’

‘The Batsuit was conceptualized by Batwoman costume designer Maya Mani and created by Ocean Drive Leather,’ she pressed. ‘The wig created by Janice Workman and Takisha Sturdivant, and makeup styled by Cory Roberts.’ 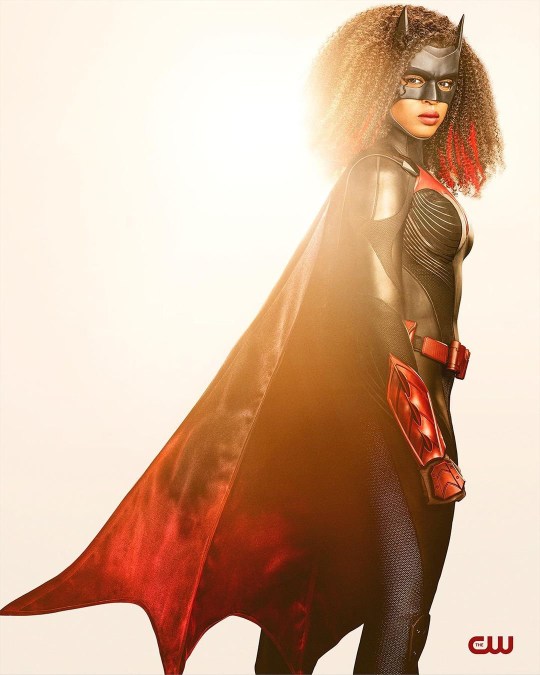 she announces: ‘Blackwoman is here’ (Picture: The CW)

And it’s already a hit with fans who rushed to the comments in awe.

‘Finally someone who looks like me playing a superheroine,’ one wrote while another said: ‘All kinds of yassssssss!!!’

Someone else added: ‘IT LOOKS AMAZING.’

And it seems many others felt the same: ‘I love this so much and I’m so freaking excited to see you in this role!!!’ 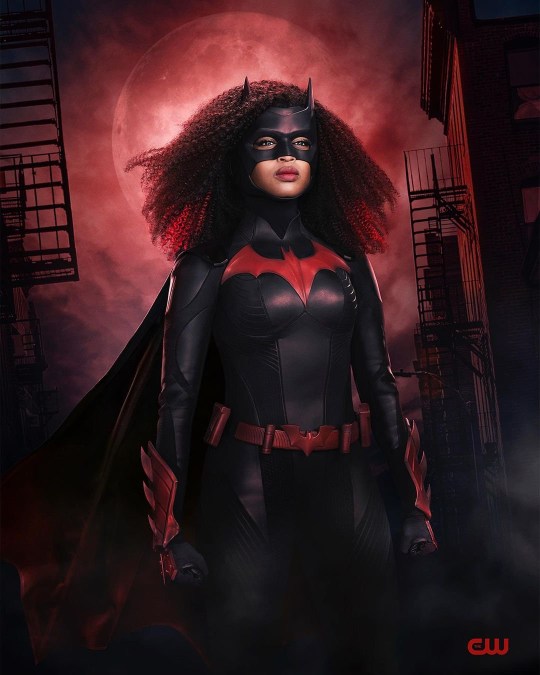 She looks incredible (Picture: The CW)

She told Deadline: ‘I’m inventing a whole new character who in her past was inspired by Batwoman, so she will take on the mantle and is completely maybe not the right person at the time to be doing it, so that’s what makes it fun.

‘The character in terms of reboot Batwoman as a different character, and also respect everything that Ruby put into the Kate Kane character.

‘And I just think it helps the audience a little bit too, that we are not asking them to not address the elephant in the room.’

Batwoman Season 2 will premiere in January 2021 on The CW.