Hitting all platforms today (March 8), Battlefield 2042 is finally getting a scoreboard refresh that players have been asking for since release.

Over on the official blog, the Battlefield team has revealed full details of the 3.3 update. The patch will bring bug fixes, controller and keybinding changes, as well as the scoreboard refresh and a thank you bundle for fans who purchased the gold edition, ultimate edition, or year one pass.

Developer EA DICE says it’s listened to feedback and this is merely the first iteration of changes to the scoreboard system, but so far they do seem pretty substantial. For example, the match overview has been improved and moved to the left of the screen. This shows the stats people want to see quickly after a game ends.

The Battlefield team explained that “While these changes were two of your most-requested missing pieces, this is the first version of the scoreboard, and further improvements will be made to this in subsequent updates, based upon your continued feedback such as the scoreboard being available during the end of round screens.”

The aforementioned thank you to players who purchased higher tier editions of the game is called the “Steadfast Exclusive Legendary Bundle”, and is available now. The bundle includes the following: 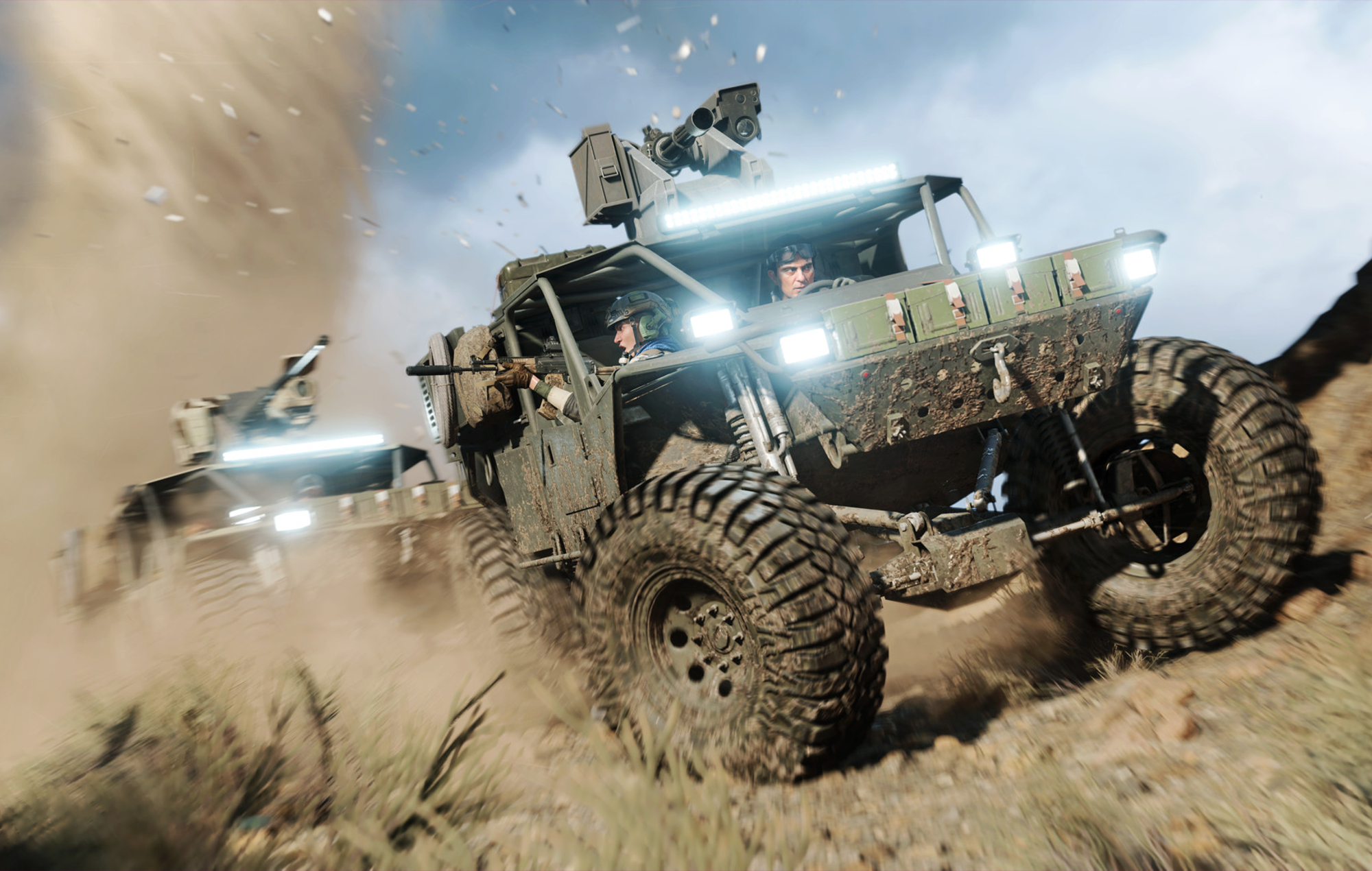 Alongside all of this, Battlefield 2042’s latest update will fix issues with crashes, while it’s also adjusted aim assist on consoles. A bug where takedowns wouldn’t result in a kill has also been fixed for Xbox One and PS4.

Another update is scheduled to arrive in April which EA DICE says will include “a larger set of changes and fixes, the introduction of VOIP functionality for squads, and the refreshed scoreboard being available during end of round.” The next update will also include balance changes for weapons on vehicles, and an overhaul of attachment behaviour for infantry weapons.

In other news, Russian Twitch streamers are losing their income as payments have been halted due to sanctions.