Batgirl, starring Leslie Grace, may not see the light of day (Picture: Rex)

It’s a wrap for Batgirl but not in the way fans expected as Warner Bros. has reportedly axed the entire movie.

The star-studded blockbuster boasted a stellar cast, with In The Heights actress Leslie Grace playing the titular superheroine alongside the likes of Michael Keaton, Brendan Fraser and JK Simmons. Filming was recently completed on the project and it was officially in post-production, set to drop on streaming service HBO Max later this year.

However, a Hollywood source claims the studio – including DC Film – have abruptly pulled the plug on the movie meaning it may never see the light of day.

Yes, there will reportedly be no streaming or theatrical release.

As if that wasn’t enough to make your eyes water, Batgirl had an estimated budget of $80million (£66million).

Oh, and it gets worse as The Hollywood Reporter claims the project exceeded the budget by $10m (£8.2m) in order to maintain Covid health and safety protocols – so the costs had actually spiralled to a staggering $90m (£74m). Those numbers are certainly enough to make you gulp but it pales in comparison to the budget for DC Film’s The Batman, which was released in March and had a cool $185m (£152m) set aside for production. 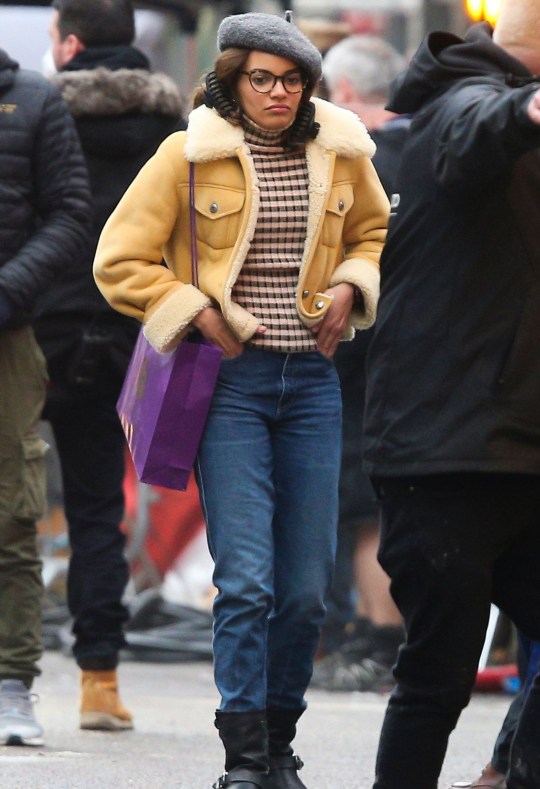 In The Heights actress Leslie was seen on set of the movie in Glasgow earlier this year (Picture: Rex Features) 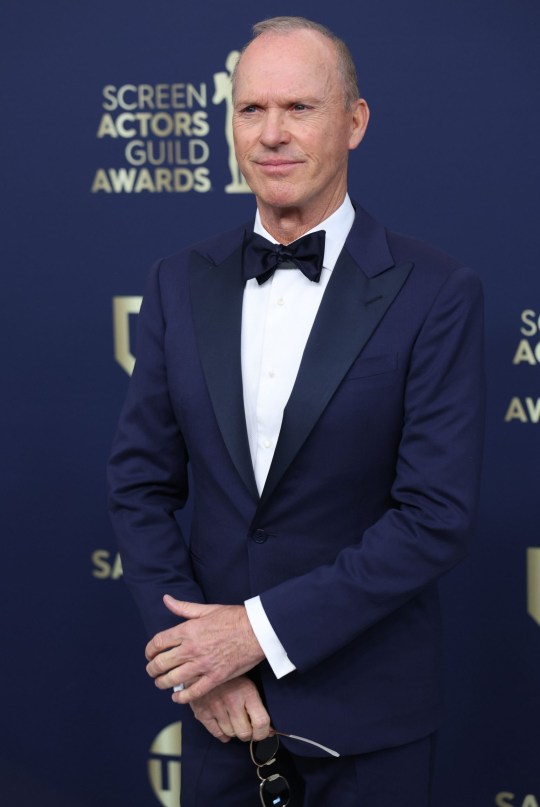 Michael Keaton was set to reprise his role as Batman (Picture: Rex Features) 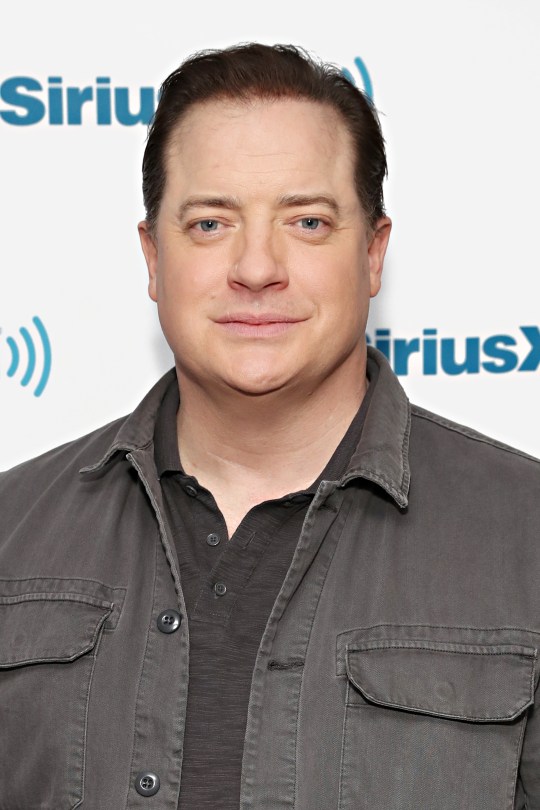 It was also due to be one of Brendan Fraser’s biggest roles since making his comeback to blockbuster cinema (Picture: Getty Images)

Several media outlets report that the sudden move follows a change in leadership at the studio, notably the arrival of Warner Bros. Discovery CEO David Zaslav who has focused on cutting costs where possible and prioritising theatrical films as opposed to movies that are created solely for streaming audiences.

Filming on The Batman got underway last year and lead star Leslie, 27, was pictured wearing her Batgirl outfit for the first time in January during a shoot in Glasgow. 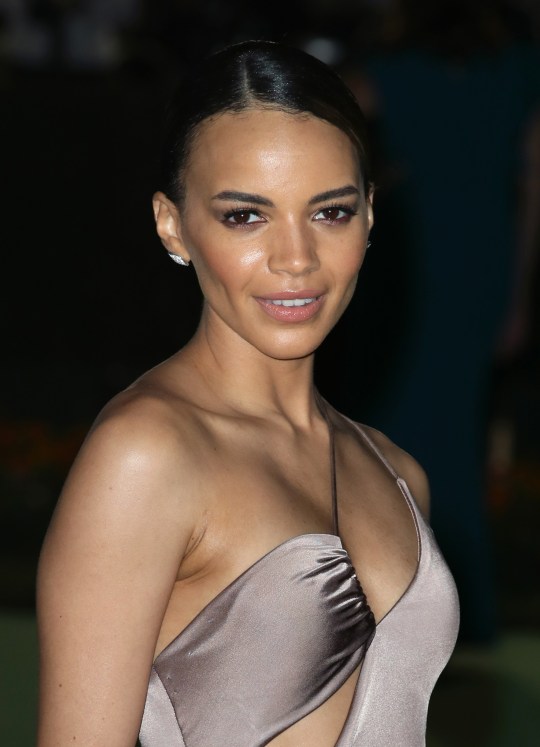 Leslie previously said she was ‘ready to give [Batgirl] all I’ve got’ (Picture: Getty Images)

The Batgirl movie was expected to follow Batgrirl aka Barbara Gordon, the daughter of Gotham Police Commissioner James Gordon played by Simmons, who was reprising his role from Justice League. Keaton was reprising his iconic role as Batman for the flick.

The much-awaited superhero project had been in the works since 2017 and Leslie was cast in 2017.

Celebrating the news, she tweeted at the time: ‘BEYOND EXCITED to embody Barbara Gordon, your #Batgirl!

‘I cannot beliveeeee what I’m writing rn…. THANK YOU DC for welcoming [me] to the family! I’m ready to give her all I’ve got!’

Batgirl isn’t the film to get the chop as Warner Bros. has also reportedly cancelled the release of the animated Scoob!: Holiday Haunt, which had an estimated budget of $40m.

Metro.co.uk has reached out to Warner Bros. for comment.