The Dutch director, who is known for blockbusters like Robocop and True Lies, as well as his proclivity for combining social satire, sexual content and graphic violence, is currently promoting his new release, Benedetta, about two Italian 17th-century lesbian nuns, at Cannes Film Festival.

Speaking to Variety, he refuted the claims that Stone had made in her autobiography, The Beauty of Living Twice, where she said she was asked to remove her underwear by him because the white colour was reflecting the light and that he promised her she would not have her vagina seen in the film.

Calling his memory ‘radically different’ to hers, Verhoeven was still complimentary towards the actress, explaining: ‘That does not stand in the way and has nothing to do with the wonderful way that she portrayed Catherine Tramell.

‘She is absolutely phenomenal. We still have a pleasant relationship and exchange text messages.’

However, he then issued a firm denial of her accusation, making it clear he felt she knew what was happening. 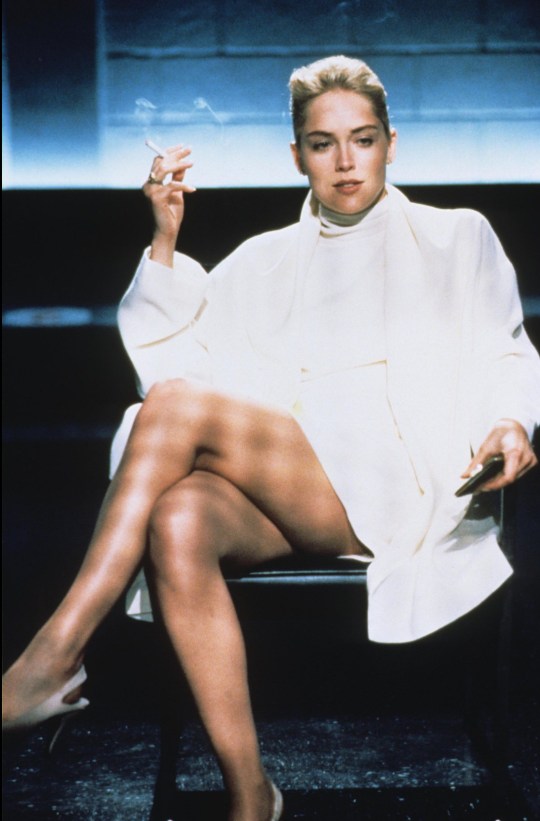 The scene in question (Picture: StudioCanal/Rex/Shutterstock) 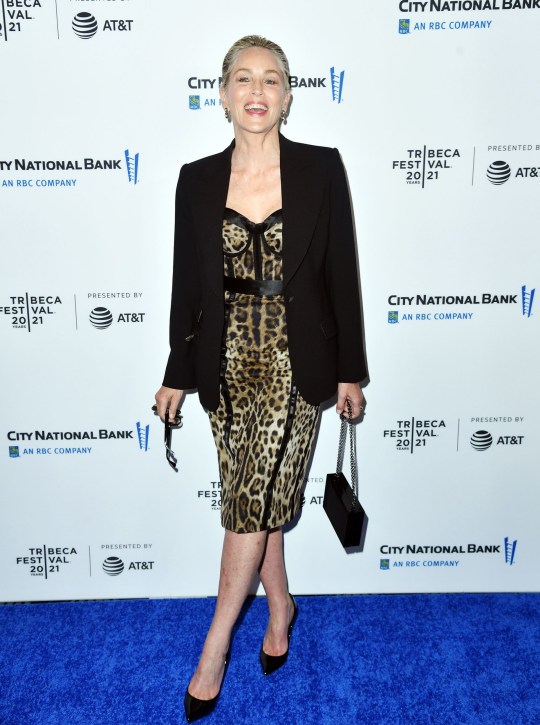 Sharon’s autobiography tells a different side to the story (Picture: Stephen Lovekin/Shutterstock)

‘But her version is impossible. She knew exactly what we were doing,’ he claimed.

The 82-year-old revealed the leg-crossing technique was based on someone he had known in real life, and alleged he had discussed that with Stone ahead of time.

‘I told her it was based on a story of a woman that I knew when I was a student who did the crossing of her legs without panties regularly at parties.

‘When my friend told her we could see her vagina, she said, “Of course, that’s why I do it.”

‘Then Sharon and I decided to do a similar sequence.’

In her autobiography, Stone alleged the first time she realised that her private parts could be seen was when she saw the final cut of the film in a ‘room full of agents and lawyers’ and had seen herself exposed.

She wrote: ‘That was how I saw my vagina-shot for the first time, long after I’d been told, “We can’t see anything, I just need you to remove your panties, as the white is reflecting the light, so we know you have panties on.”

‘Yes, there have been many points of view on this topic, but since I’m the one with the vagina, in question, let me say: The other points of view are bulls***. It was me and my parts up there.’