The legendary CBeebies series was set in a fictional Scottish village with happy-go-lucky characters like Miss Hoolie and Suzie Sweet being favourites with young viewers.

Balamory was a kids TV drama set in a fictional Scottish townCredit: BBC

So what’s the story for the cast of Balamory now? 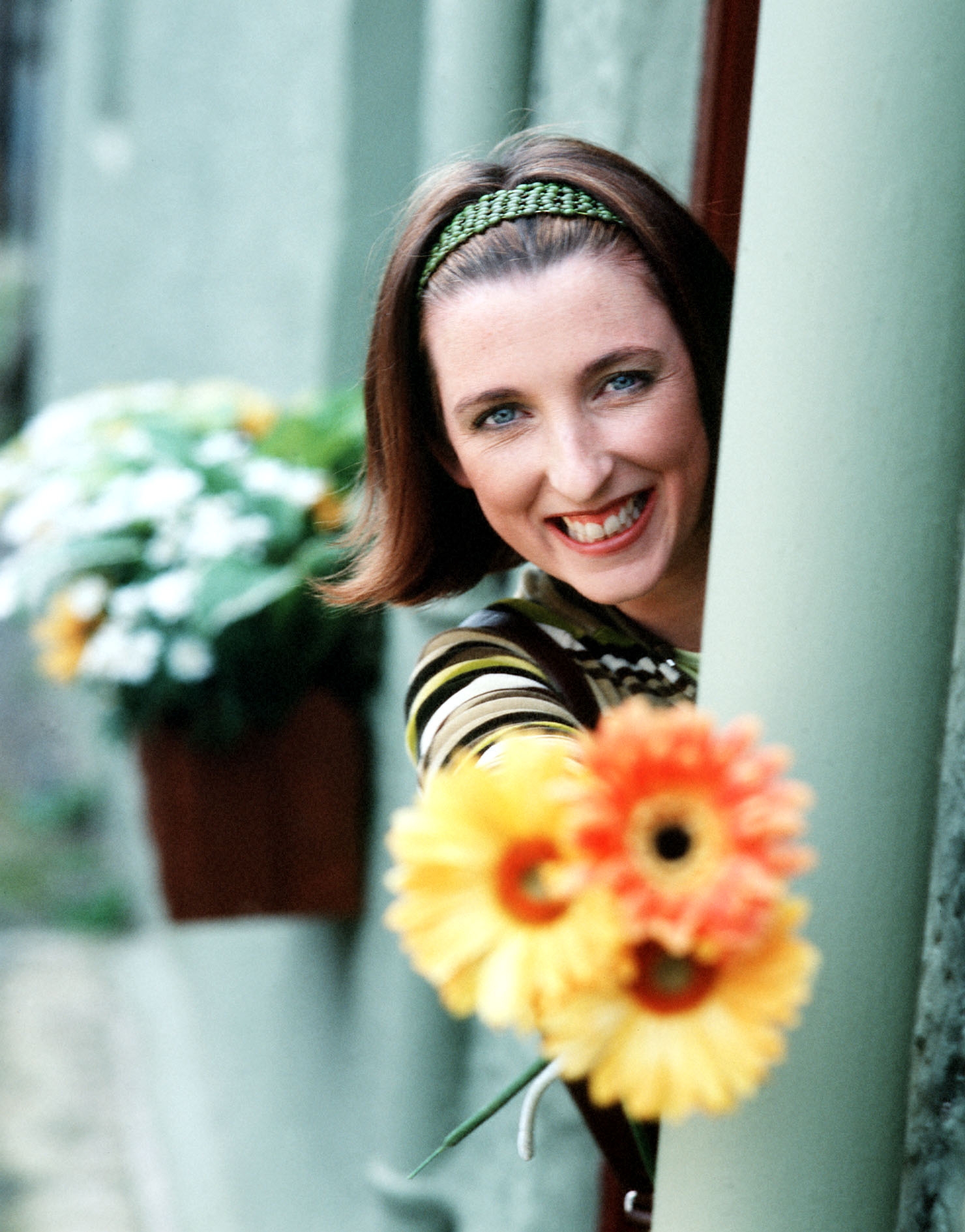 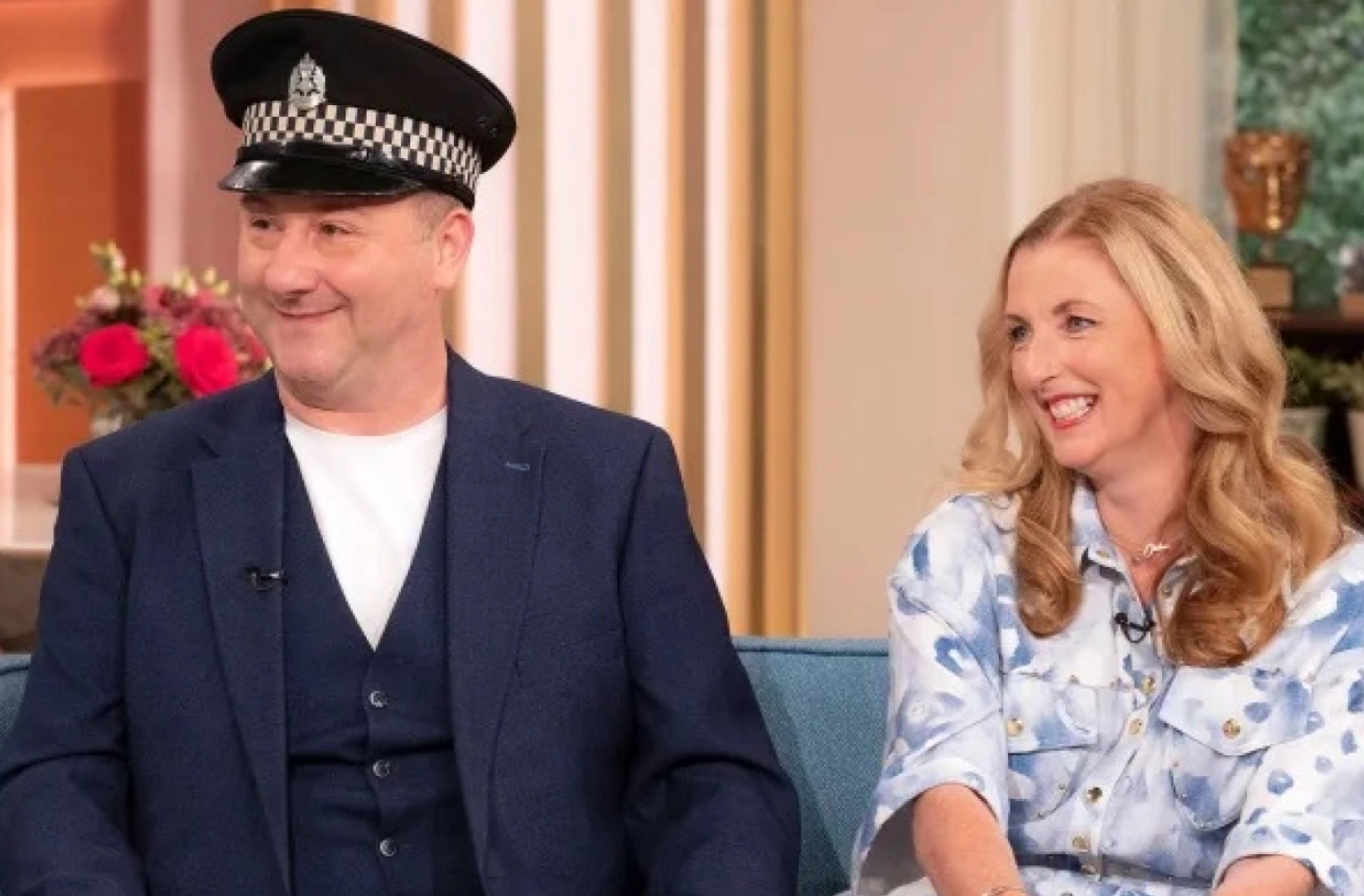 She was played by actress Julie Wilson Nimmo, 50, who made the long journey from kids telly to Craiglang in drama Still Game two years ago.

Julie this week appeared on ITV’s This Morning to hail the show’s success.

She said: “There was no-one on our show cutting about, thinking look, we’ve arrived on this show. We were one of the first shows on Cbeebies channel, which wasn’t even a thing at the time.

“We just loved the script and we were just so excited. It sounds really cheesy but we all just fell in love with each other and all just got on like a house on fire.” 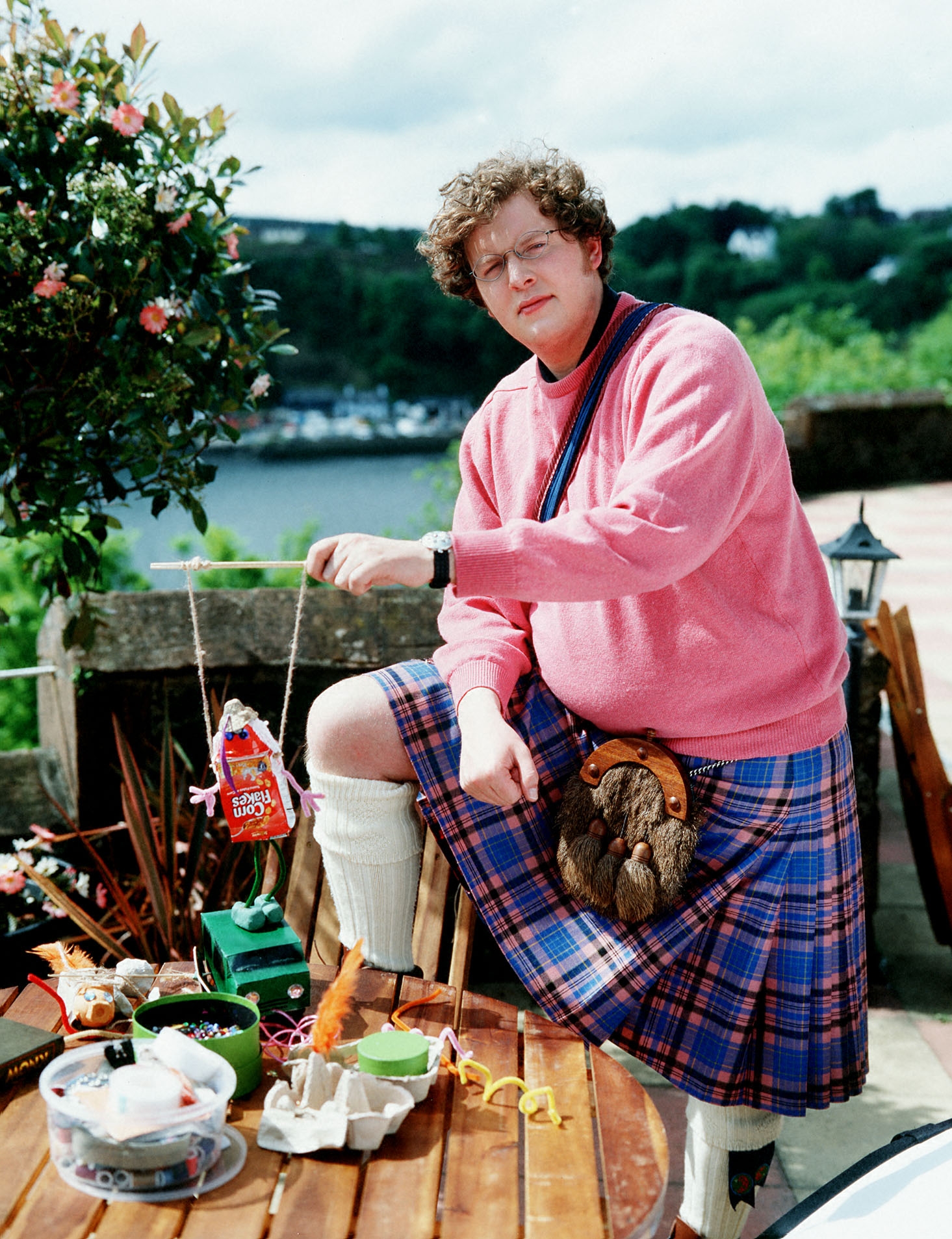 Archie was the inventor who lived in the pink castle and donned a purple kiltCredit: BBC 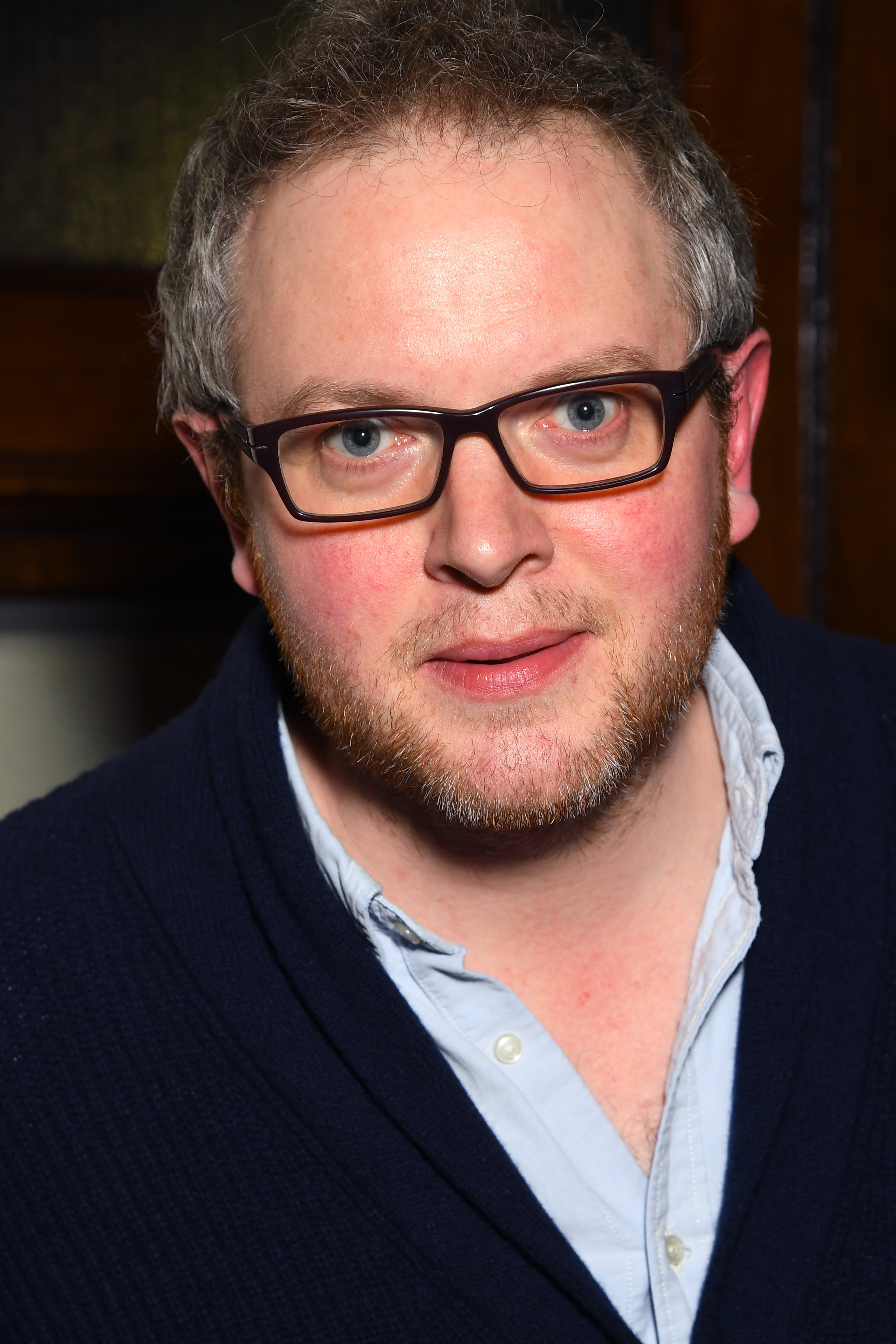 He was played by Miles JuppCredit: Getty

He was played by comedian Miles Jupp, 42, who has enjoyed regular TV appearances elsewhere in The Thick of It, Outnumbered, Netflix’s The Crown, and on Michael McIntyre‘s Comedy Roadshow.

He also played the weatherman in Harry Potter and the Order of the Phoenix and his other movie credits include The Legend of Tarzan, Sherlock Holmes, Johnny English Reborn.

Miles previously revealed he was forced to cut rude gags from his Edinburgh Festival stand-up performance after seeing young Balamory fans in the audience.

“I went on stage and there were 10 children in the front row. Nightmare,” he told The Guardian.

“The show was only 40 minutes long and I had to keep cutting huge chunks of filth.” 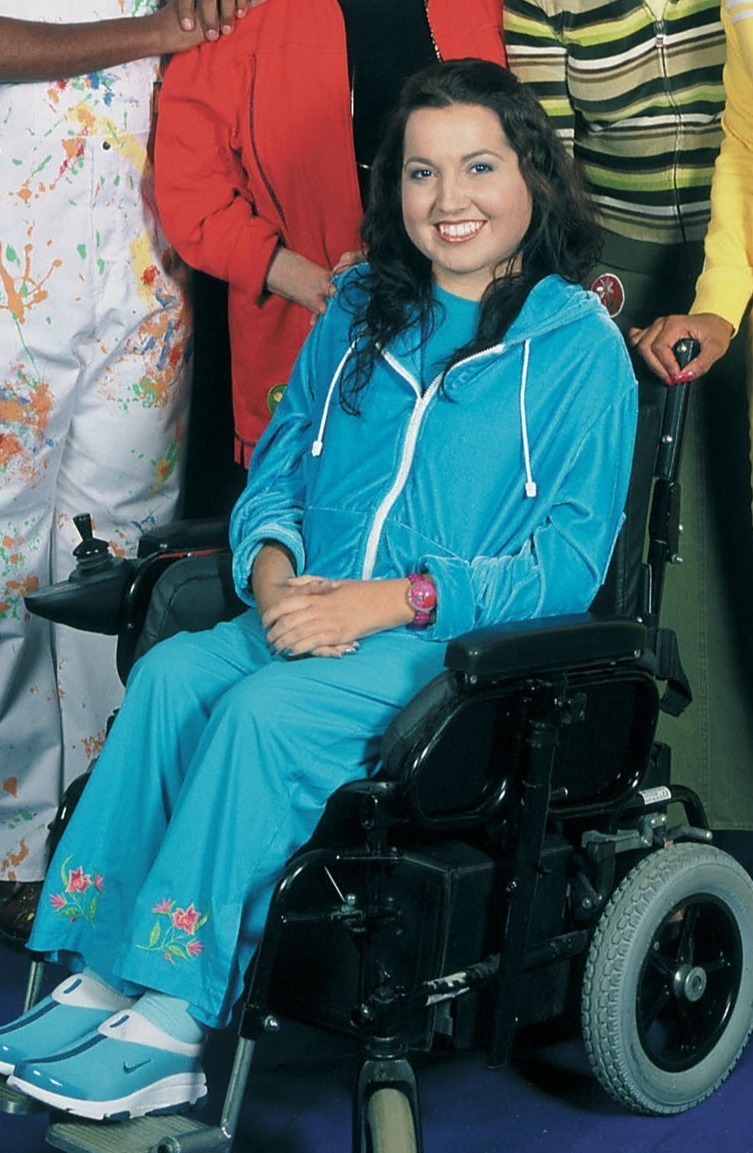 Penny Pocket had a talent for mathematics and ran the village shop and cafe with Suzie.

The role won Geordie actress Kim Tserkezie, 49, an award for her reputation of disabled people.

After Balamory ended she became a writer and producer with her own production company, Scattered Pictures.

She starred in shortfilm Obsession in 2020, earning two gongs at the Royal Television Society awards for her role as Jasmine. 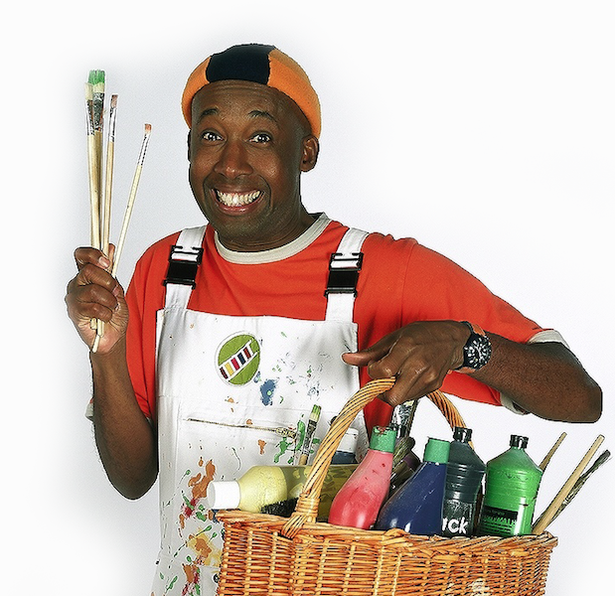 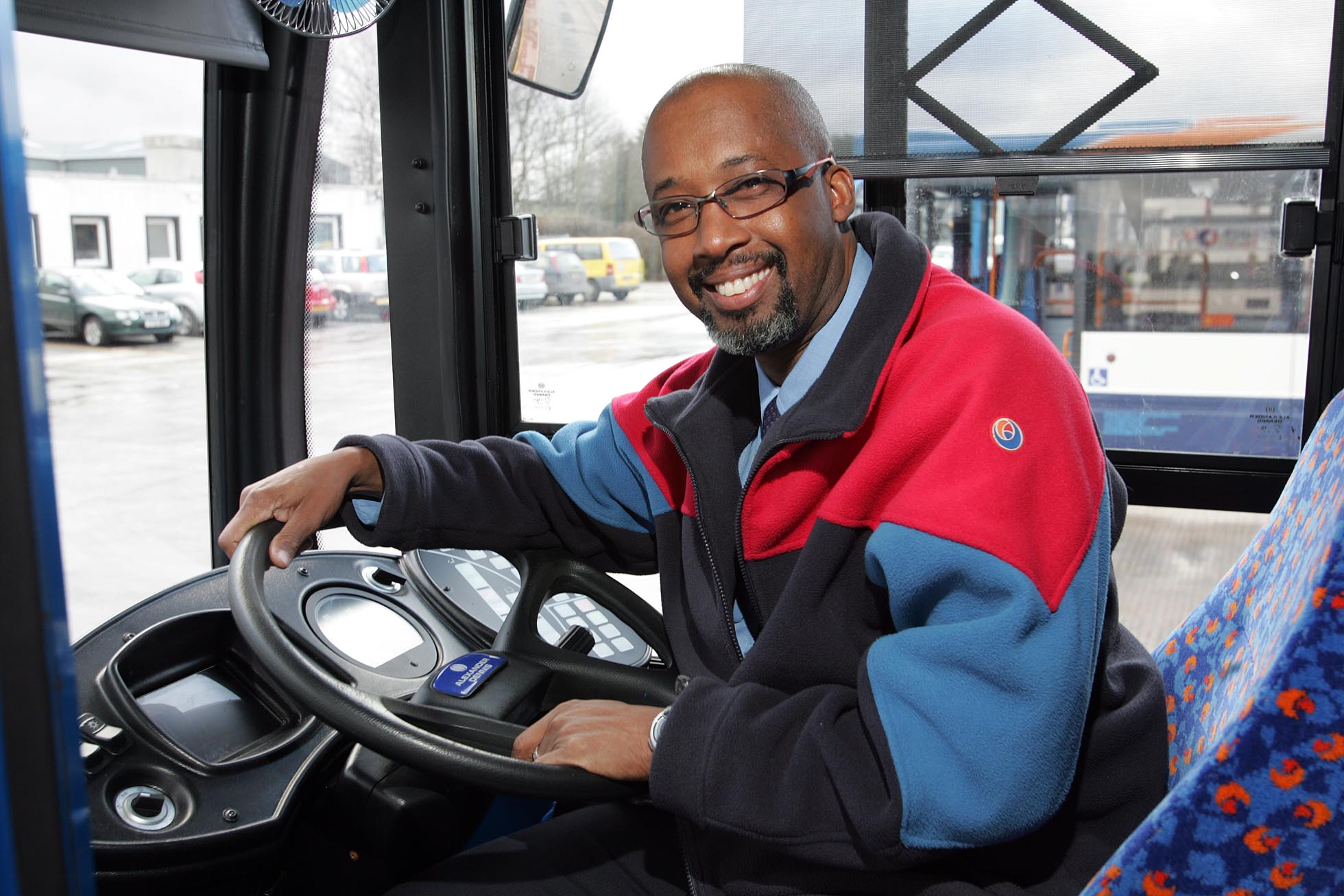 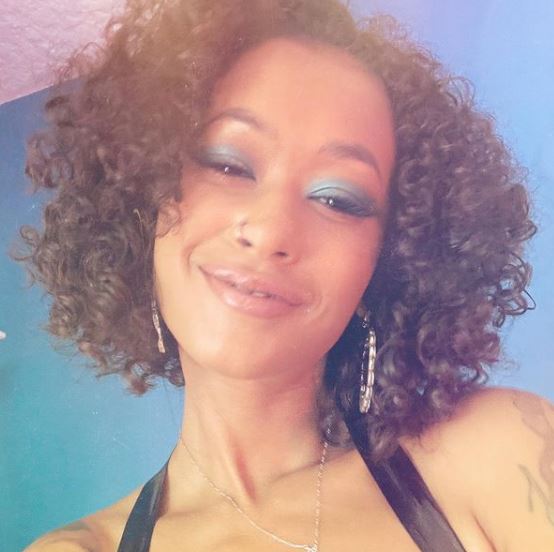 Smiling Spencer was tasked with painting the colourful houses of Balamory, but he also made music with his famous ladder that had musical steps.

After Balamory ended actor Rodd Christensen, 55, quit showbiz and became a driver for theatre school Stagecoach, admitting the kids sometimes recognised him from the show. 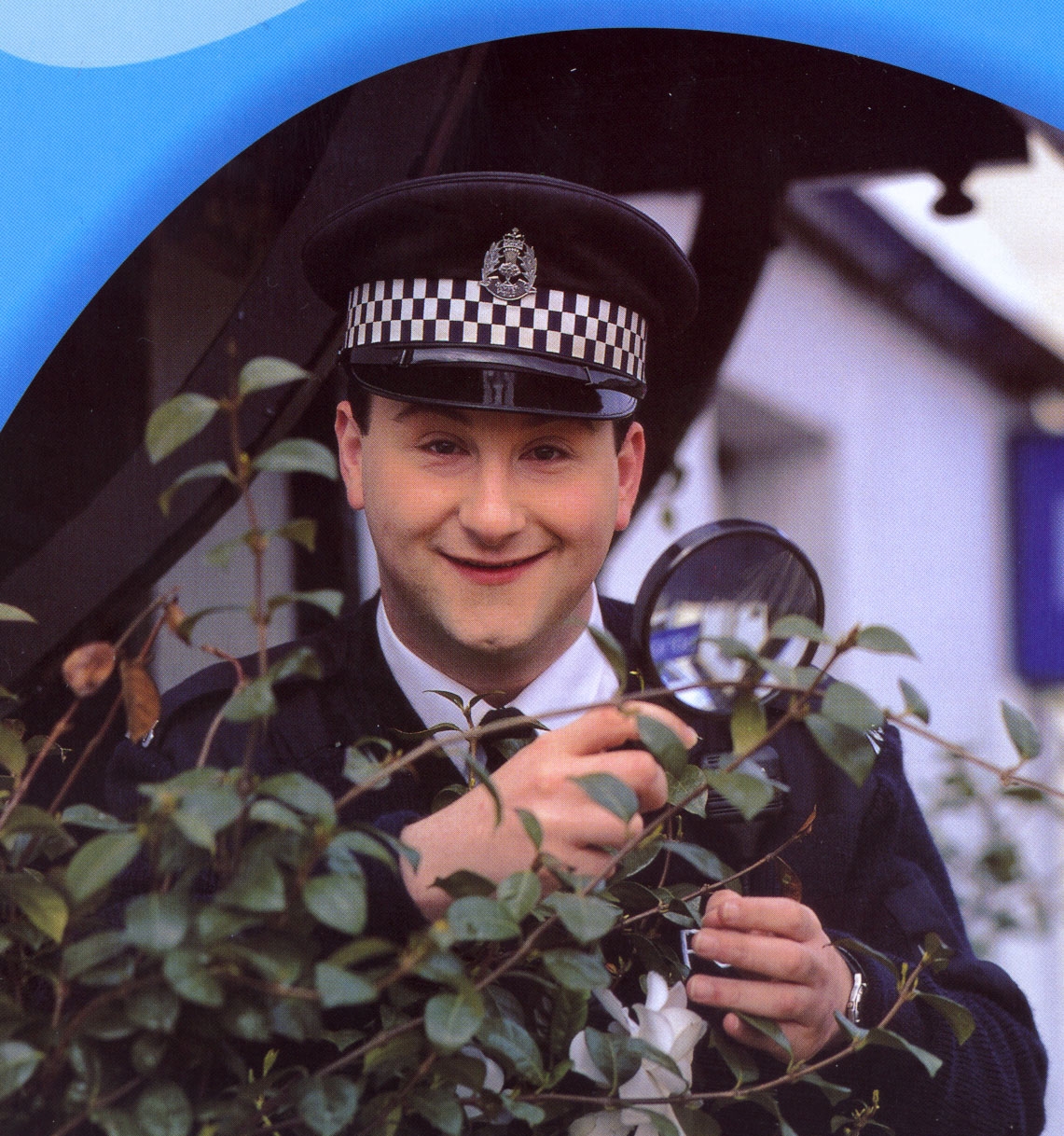 Friendly neighbourhood officer PC Plum patrolled the crime-free village of Balamory as he dreamed of becoming a detective one day.

He was played by actor Andrew Agnew, who has gone on to direct kids TV programmes and had his own CBeebies live theatre show.

Andrew is a regular on the annual panto circuit, having played Muddles in festive pantomime Snow White and the Seven Dwarfs in Sunderland since 2014.

He’s also popped up in Aladdin, Sleeping Beauty, and Peter Pan, and Cinderella. 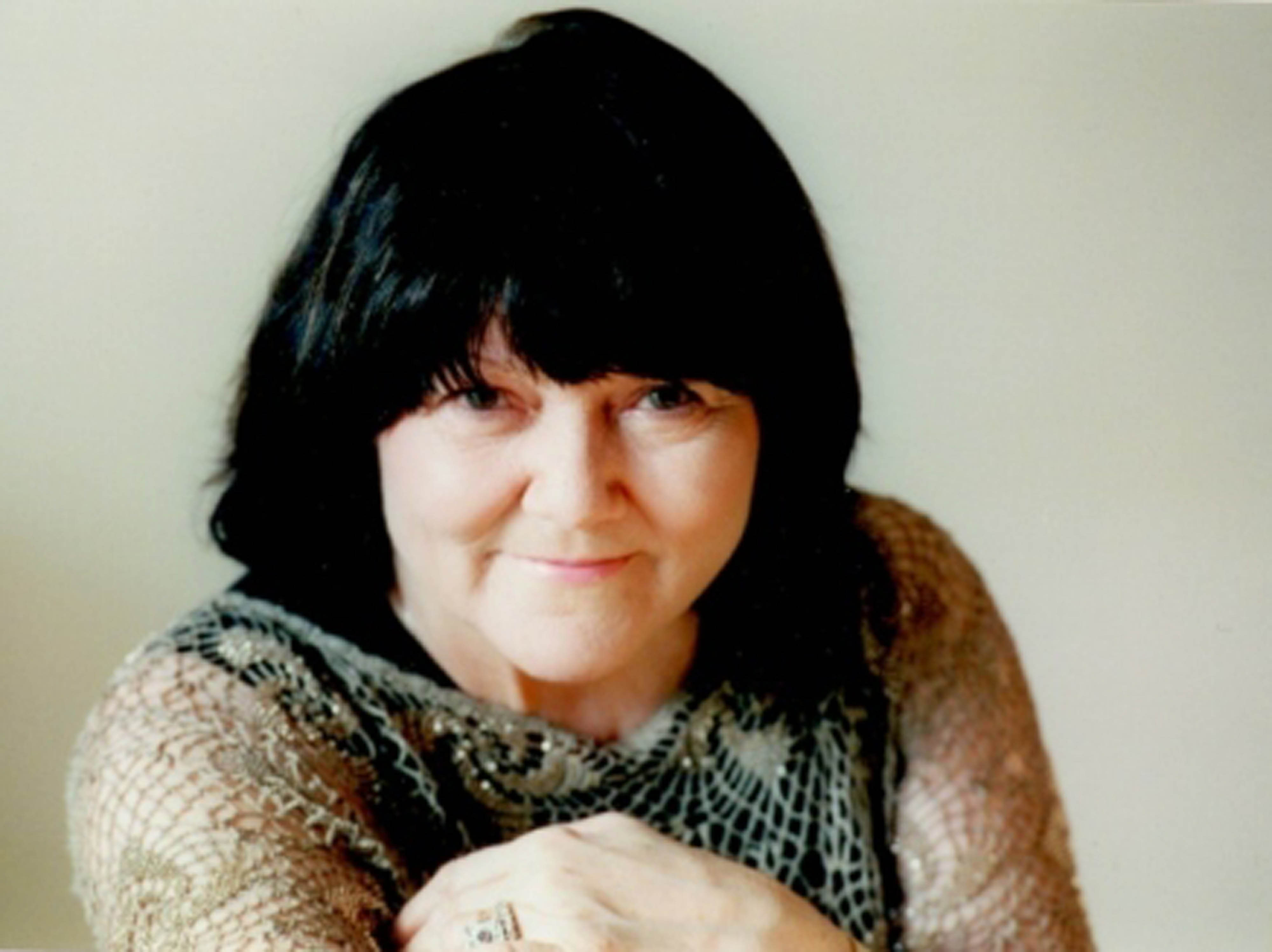 One of the most popular characters was Suzie Sweet who ran the village shop with Penny Pocket.

She would wave a feather duster around while welcoming visitors into her shop.

She won a Sony award for her performance as Jean Armour in the radio play Till A’ the Seas Run Dry in 1993 – and starred in Taggart and Still Game.

Balamory fans were saddened to learn in 2013 that she had died “peacefully holding her daughter’s hand” after suffering a stroke the year before. 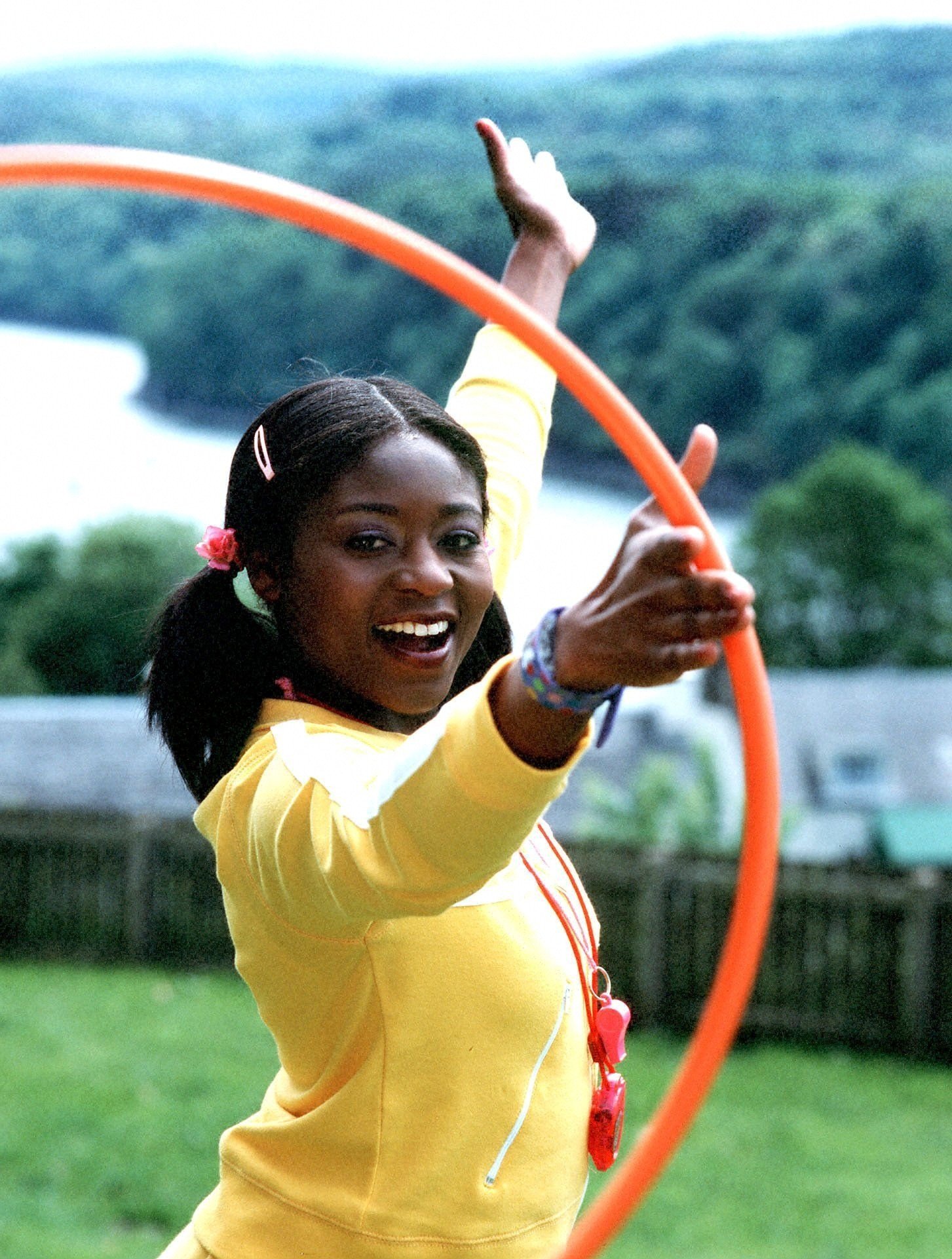 Actress Buki Akib (pictured) played Josy Jump but she quit in 2004 and was replaced by Kasia HaddadCredit: BBC

Josy Jump was the fitness instructor at the primary school next door to Miss Hoolie’s nursery school.

She encouraged the young Balamory viewers to exercise and loved storytelling through movement and dance.

Actress Buki Akib (pictured) played Josy but she quit in 2004 as the role clashed with her university studies.

Akib was replaced by Kasia Haddad, but the show’s young fans couldn’t understand why Josy looked different and their parents complained.

After Balamory ended in 2005 Kasia starred as Wendy in Doctors. 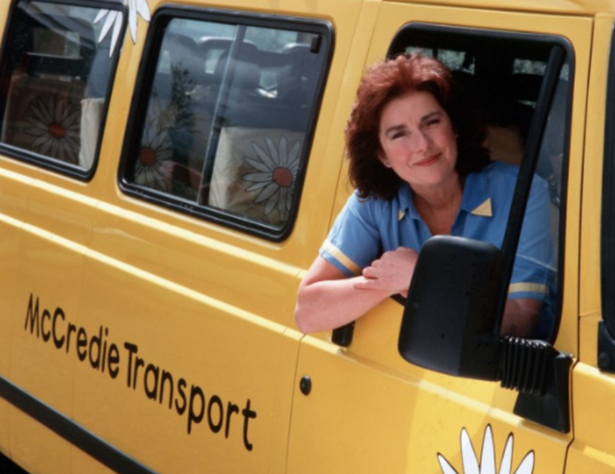 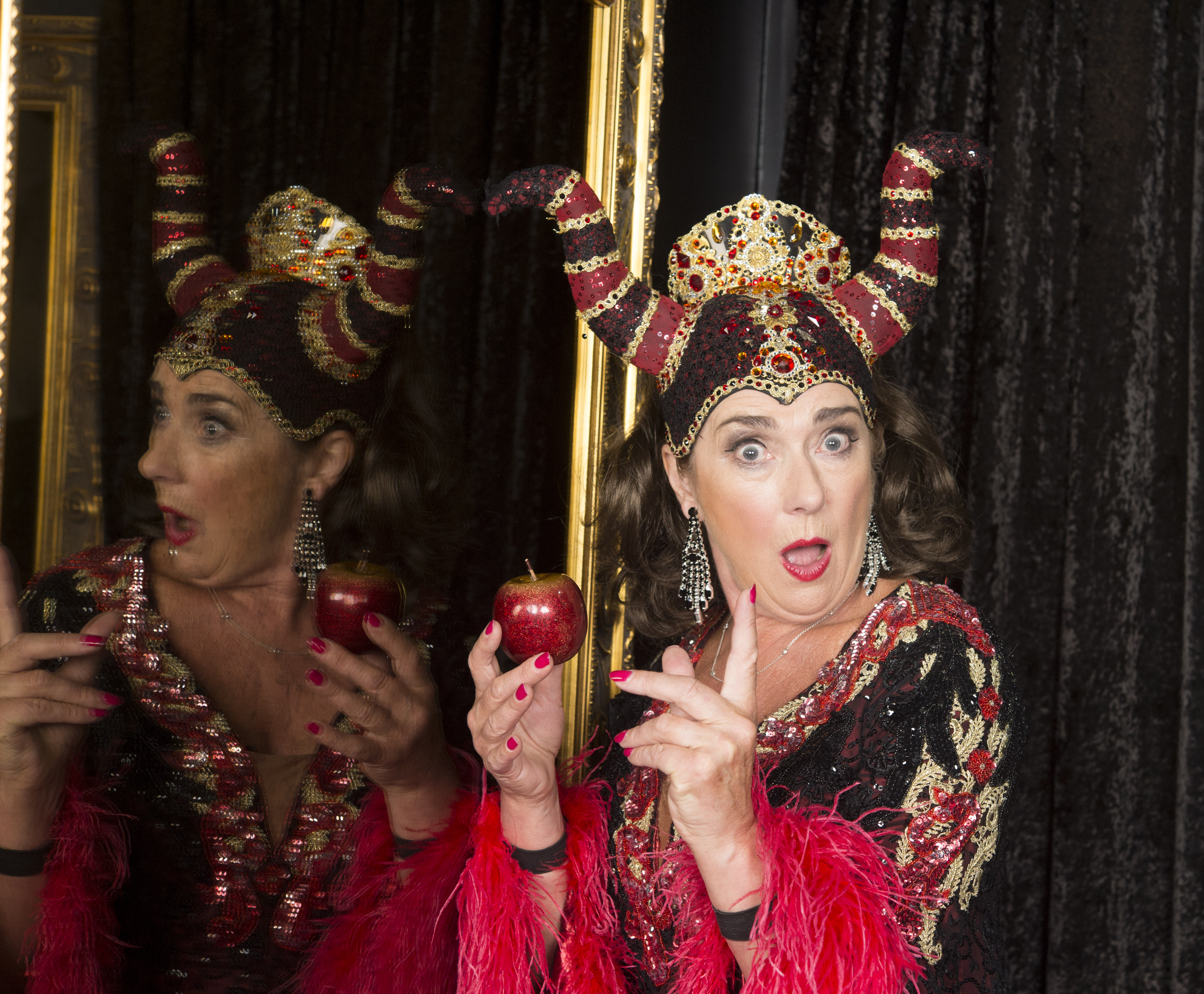 The actress joined the cast of pantomime Snow White in 2018Credit: John Kirkby – The Sun Glasgow

Edie McCredie drove the nursery school bus but had travelled all over the world, and had a variety of photographs and souvenirs to talk about.

She was also a motor mechanic, and when she wasn’t singing in the driver’s seat she would fix vehicles in her garrage, and occasionally snap at other road users.

Actress Juliet Cadzow, now 71, went on to appear in Doctor Who and Skins after Balamory ended.

She also starred as Winston’s fantasy woman in Still Game back in 2006.

In 2016, Juliet then landed the role of Suzie Fraser in Scottish soap River City and joined the cast of pantomime Snow White in 2018.

Orlando Bloom presents CBeebies Bedtime Stories together with his dog