Great British Bake Off judge Paul Hollywood claimed he was ‘called every name under the sun’ after the hit show moved to Channel 4.

The beloved baking competition was on the BBC for seven series before moving to Channel 4 in 2017, complete with new presenters Noel Fielding and Sandi Toksvig, who was replaced by Matt Lucas in 2020.

Mary Berry, Mel Geidroyc and Sue Perkins all sensationally quit the baking show out of loyalty to the broadcaster, however, Paul stayed and teamed up with fellow judge Prue Leith.

Executive producer Richard McKerrow felt the show ‘would have died’ if they hadn’t channel-hopped, adding he made the decision ‘on ethical grounds’.

The TV chef, 56, opened up about how the intense backlash affected him at the time. 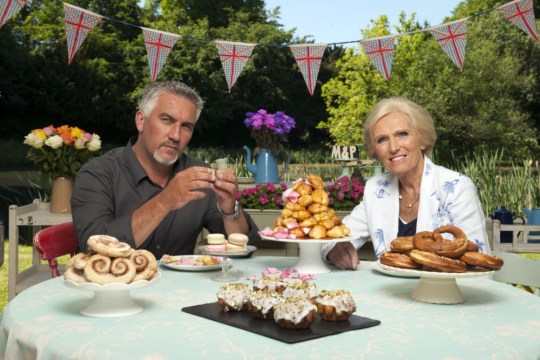 Paul has been part of the hit programme since it launched in 2010 (Picture: BBC)

Adding to The Times, he continued: ‘Oh, I was called every name under the sun. It was so horrendous, I actually cried.’

It was recently reported that Paul will reunite with his co-star Prue on the US version of the show.

The restaurateur and chef is believed to be starring in a six-part series, in addition to an upcoming celebrity special. 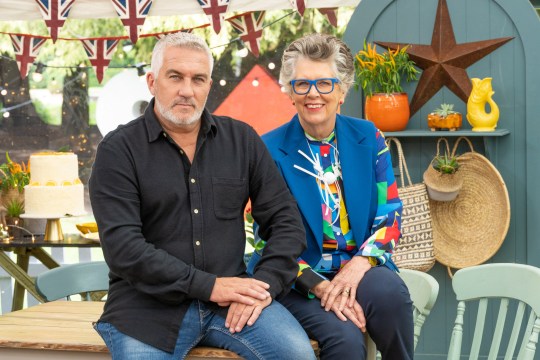 According to The Mirror, Prue, 82, will replace chef Sherry Yard, who judged alongside Paul for seasons four and five of The Great American Baking Show.

Filming for this year’s UK edition of the show will be taking place in a brand-new spanking location this year, according to reports.

The first series of Bake Off started with the contestants travelling up and down the country each week before series two was filmed in Valentines Mansion in Redbridge, East London.

Production then moved to Harptree Court in Somerset for series three and four, until they set up at Welford Park in Berkshire, where the bakers took on the challenge until lockdown.

An insider told The Mirror: ’We won’t be filming in a bubble this year, but protocols will be in place to keep everyone safe.

‘All the team, particularly Prue [Leith], found it really tough not being able to go home each week.’

The Great British Bake Off returns later this year to Channel 4.