The 56-year-old Met Police detective managed to keep her cake upright while it was tested by Paul and Prue.

However, once she returned to her baking bench, Amanda’s showstopper rocking horse dramatically fell to the floor.

For the biscuit week showstopper, the bakers were tasked with creating an interactive toy biscuit for their final challenge, with Amanda opting to design a sugar biscuit rocking horse.

Amanda was left fighting back tears as her rocking horse collapsed completely, sending the episode into meltdown as the pieces refused to stick together.

Fans quickly took to Twitter, and tried to see the funny side to Amanda’s misfortune.

Amanda should have said her fave toy was a jigsaw puzzle! #GBBO

Someone: How many bits are you in?

Particularly cruel to show Amanda’s after Freya’s beautiful creation!
Still wanna eat both to be fair…#GBBO

Paul told Amanda it could have been the best we’ve ever had but later added: ‘I would never in a million years have chosen that biscuit to build this.’

Luckily for Amanda, she made it through to the next round as laid-back finance manager Jairzeno was eliminated from the tent.

Speaking after his exit, he confessed that he wasn’t surprised his time was up given how much effort everyone else put into their final biscuit week bakes. 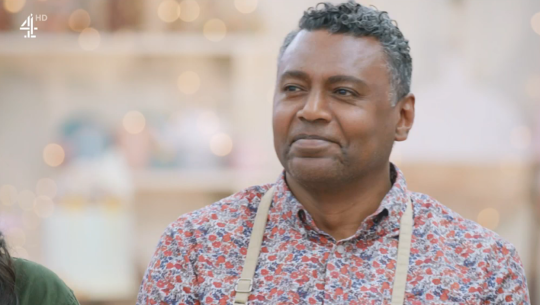 Jairzeno said: ‘I was half expecting that result because if you look at the showstopper compared to everyone else’s mine was quite basic.’

Elsewhere, after another impressive week, Jürgen was named star baker once again.

The Great British Bake Off continues next Tuesday at 8pm. 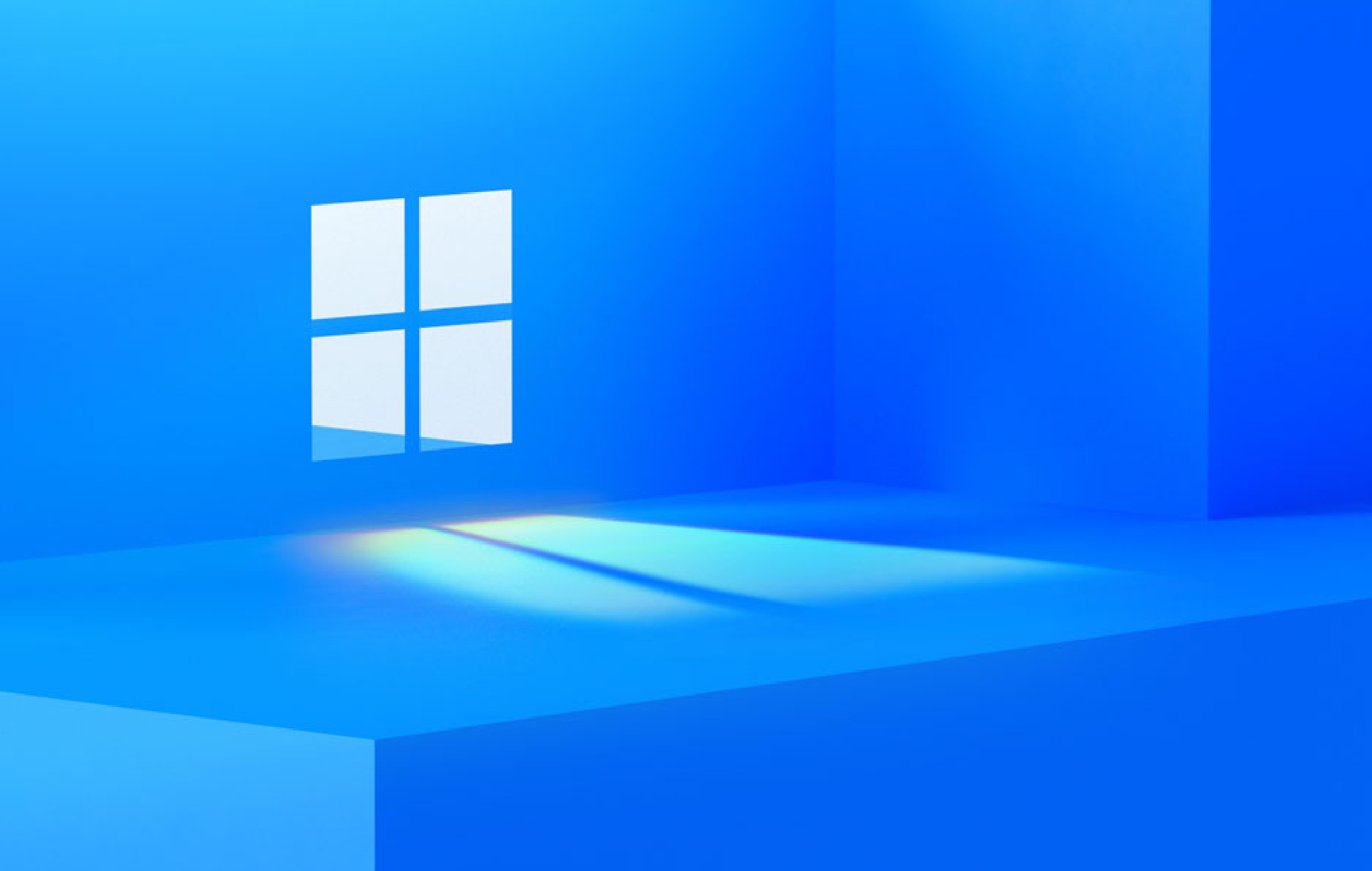 here’s why it doesn’t have one 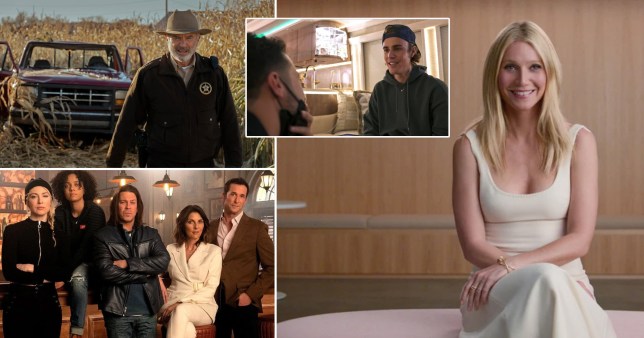 What to watch this week on Netflix, Apple TV+ and IMDbTV 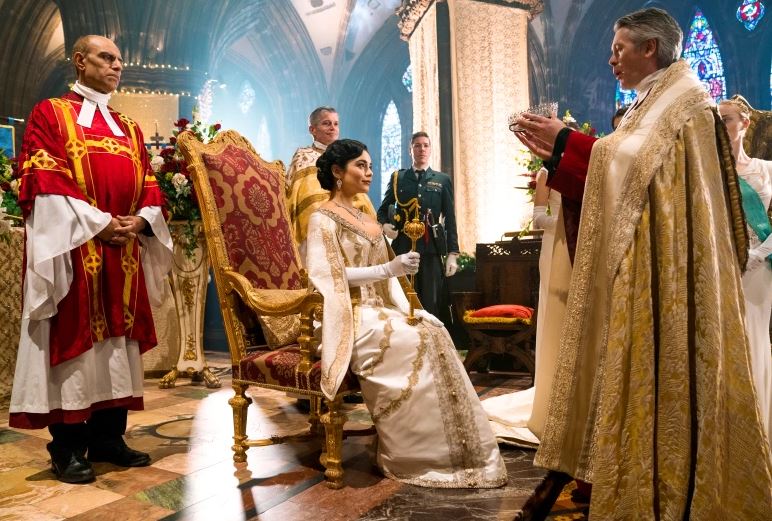 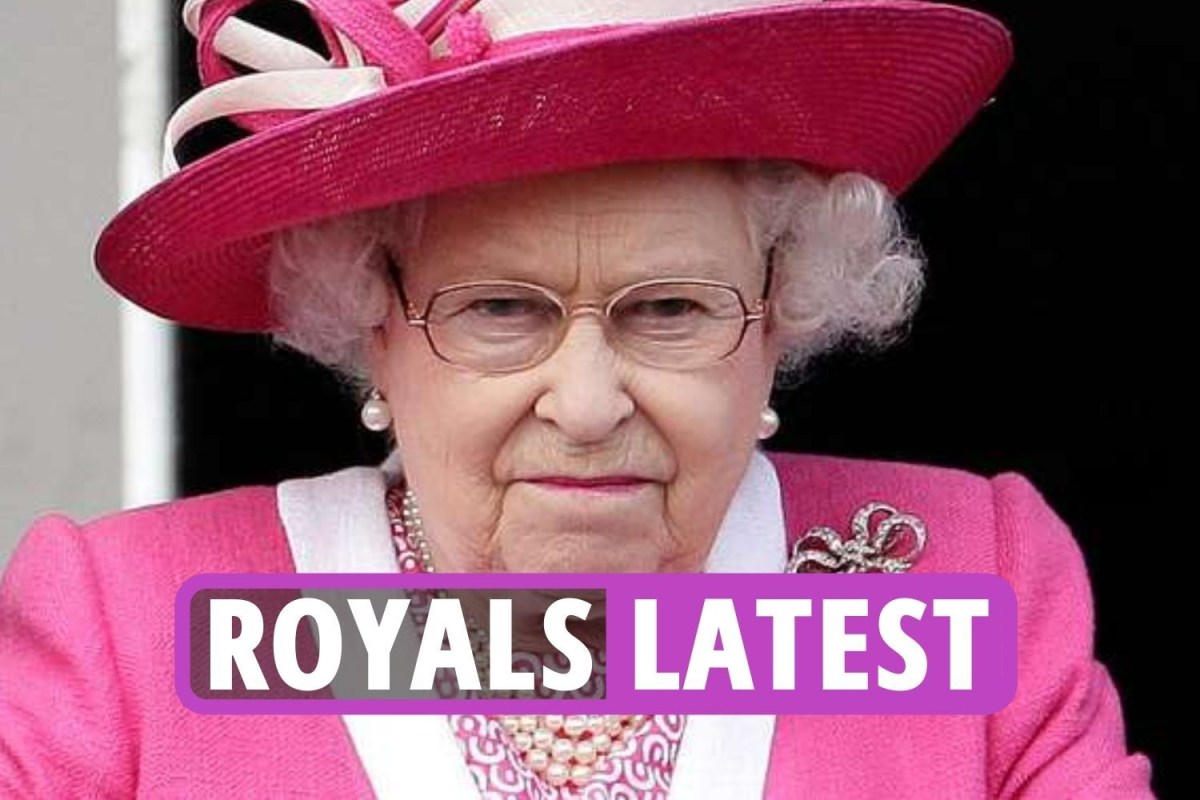 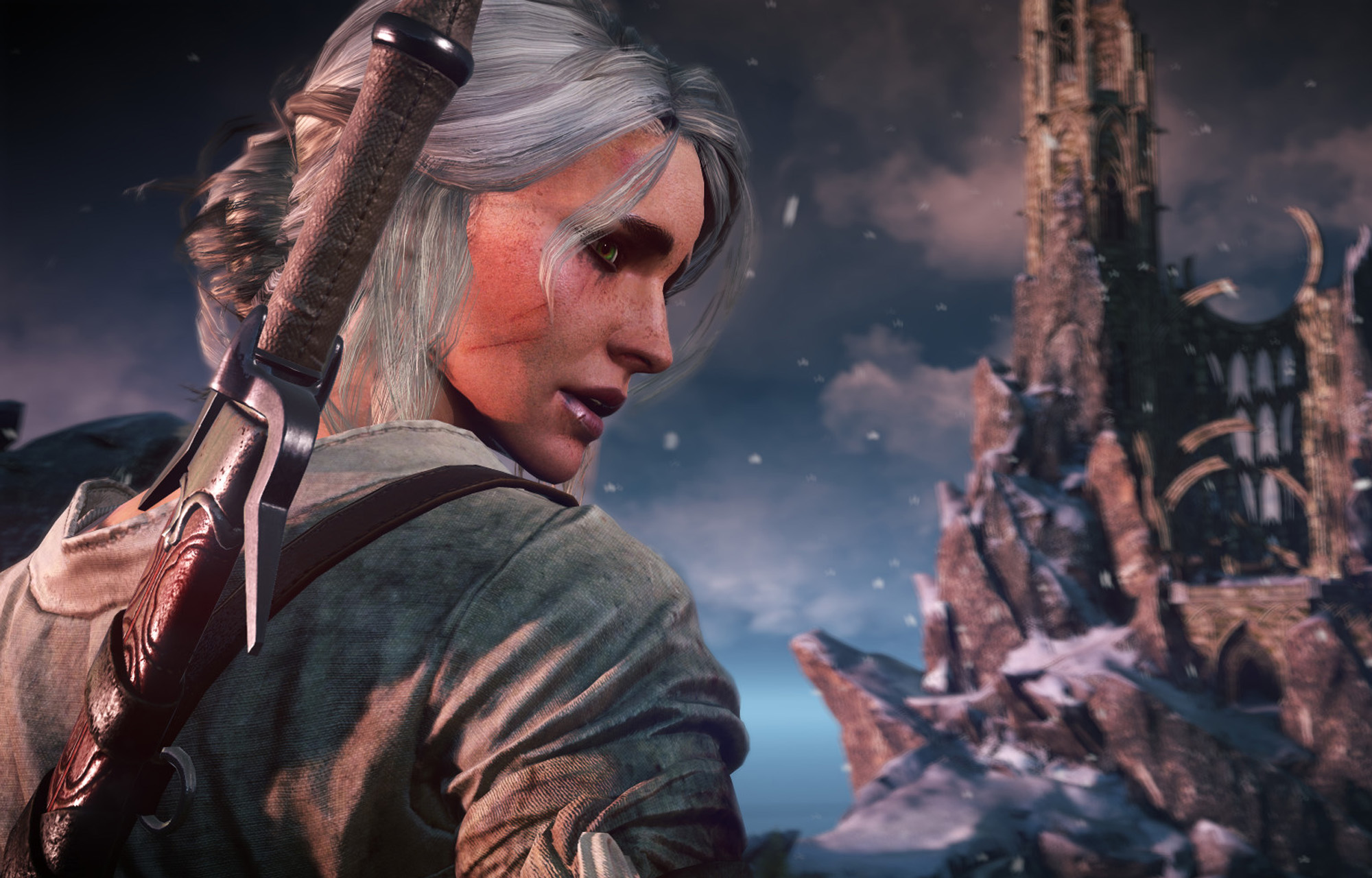 Wild Hunt’ spelling and grammar gets fixed by modder