BAFTA has said it has suspended Noel Clarke’s membership and recent cinema contribution award win after multiple sexual assault and bullying claims surfaced against the actor.

Clarke, known for writing, directing and starring in the Hood trilogy films, is accused by 20 women in an exposé published by The Guardian of a variety of wrongdoings – from alleged bullying to sexual harassment and unwanted sexual contact. He has denied all claims through his lawyers except for one, accepting that he once made inappropriate comments about one woman for which he later apologised.

The Bulletproof actor, who is a member of the BAFTAs, received the organisation’s Outstanding British Contribution to Cinema award last month (April 11). According to The Guardian, BAFTA were made aware of the allegations against Clarke prior to giving him the award but took the decision to proceed owing to lack of evidence.

Amid the allegations is a claim that Clarke secretly filmed an actress who posed naked as part of an audition. Gina Powell, who worked for Clarke as a producer between September 2014 and March 2017 on Brotherhood, has alleged that Clarke once showed her a covertly recorded clip of actress Jahannah James performing without her clothes on.

James, who was told that the audition for the film Legacy was not going to be filmed, later pulled out of the running for the role due to hesitations about one of her first acting jobs being nude. But she later learnt of the alleged filming, telling the newspaper: “I want people to know – because I hate the idea that he can secretly film young actresses – who have no idea that they’re not supposed to be getting naked in auditions – and go on to get a Bafta.” 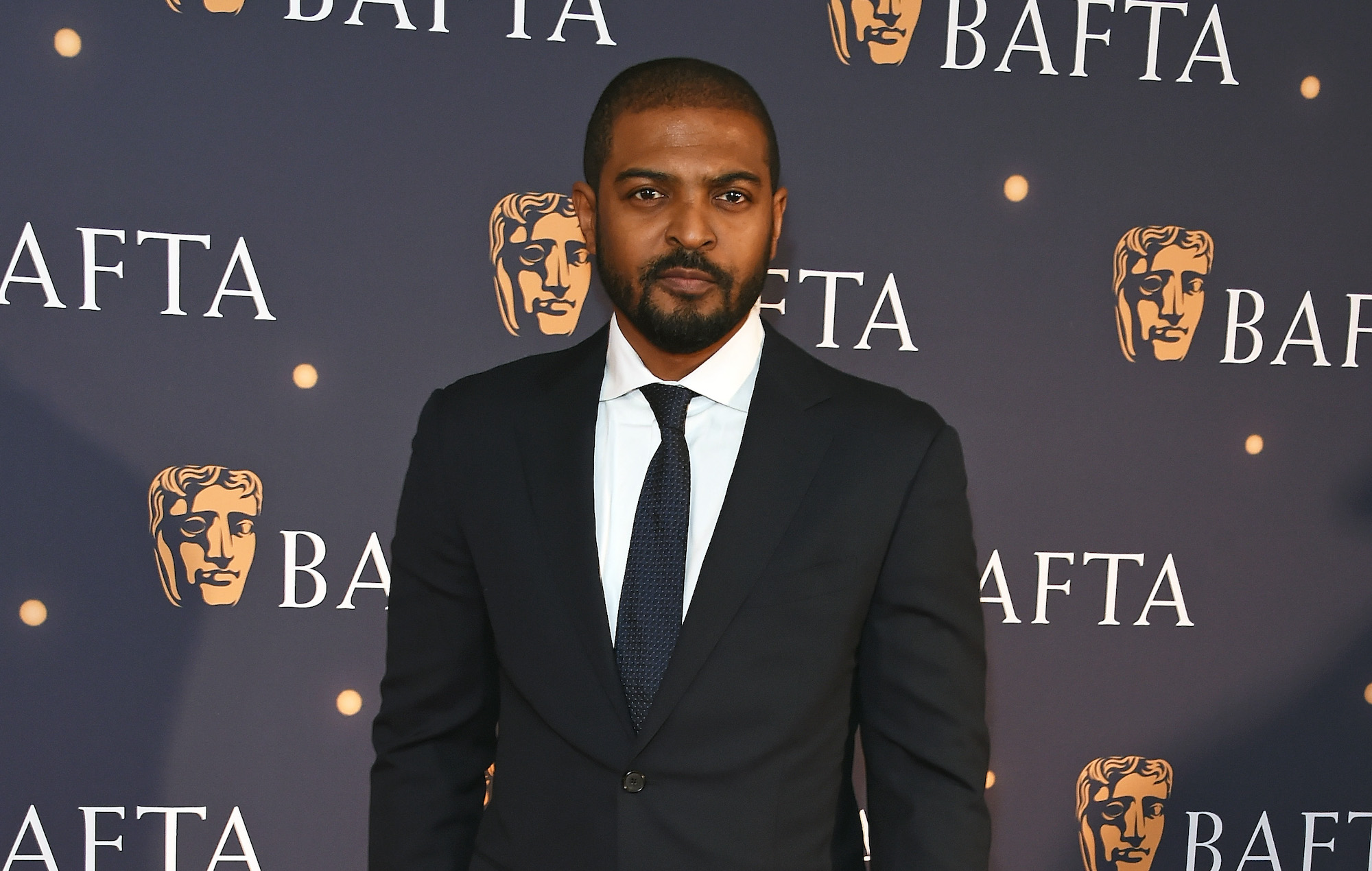 Powell, among other women, has claimed that Clarke has subjected others including her to unwanted physical contact such as kissing, groping and flashing. Powell alleged that in 2015 Clarke exposed himself to her in a car. She recalls telling him: “Noel, that’s not right.”

Synne Seltveit, a Norwegian film producer, has alleged that in 2015 Clarke smacked her bottom after he attended a UFC mixed martial arts fight with her. “I didn’t like that,” she told The Guardian of the alleged incident. Additionally, Seltveit has claimed that Clarke sent her unsolicited pictures of his penis on Snapchat.

She has alleged that one day on set, Clarke came up behind her, put his arms around her waist and started kissing her neck. “I had to laugh it off,” she said. “I felt annoyed at myself.”

An actress called Megan* also claimed that Clarke bullied her so badly on set for Brotherhood that she suffered a panic attack. “On one occasion, Megan was supervising a scene that was technically very difficult, because it had not been properly rehearsed. Clarke asked Megan where he had been standing in an earlier shot,” the publication described of the alleged incident.

“I didn’t know, because it was chaos,” said Megan. “He just started screaming abuse at me, saying: ‘Why are you even here then?’ It was awful. “And I was just sat there like:’ OK, don’t cry in front of everybody.’”

The bullying became so severe, Megan added, that one day she had a panic attack on set. “I remember thinking: it’s too small in here, I’m going to have to be pinned in a corner with Noel for the next two hours. I had a huge panic attack; I went blue.” She also claims an ambulance had to be called.

In a 29-page letter sent to the newspaper, Clarke’s lawyers wrote that he categorically denies all allegations – from all 20 women – and in some cases questions their credibility. Clarke’s lawyers also deny that their client is a serial sexual predator.

BAFTA said: “We take this matter extremely seriously. We encouraged the people who contacted us to report the matter to the appropriate authorities and also engaged an independent victim support expert to provide them with professional advice, and that support remains in place.

“We will continue to review this matter, and should any allegations be substantiated we will take appropriate action.” 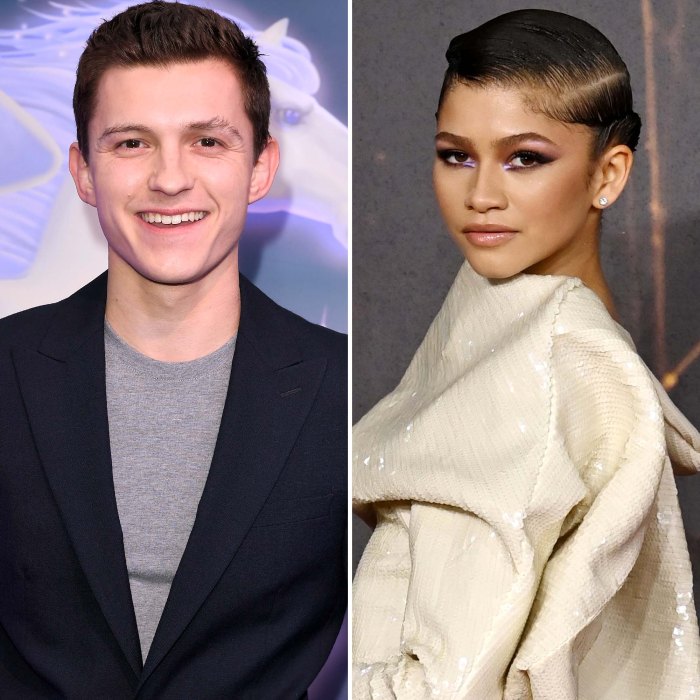