Covering her bases. After racially insensitive tweets of hers were resurfaced over the weekend, Taylor Nolan gave a more direct apology to fans who were offended by the old posts.

“Yesterday’s response was a reaction and not an apology. I’m sorry I didn’t take a second to come correct. I owe you all an apology,” the Bachelor alum, 27, wrote in an Instagram statement on Monday, March 1. “There is no question or defending that every word of my old tweets are harmful, wrong, triggering and incredibly upsetting to the communities that I identify with and that I support. I’m so sorry to the folks that were triggered and re-traumatized by seeing the hurtful words from my past.” 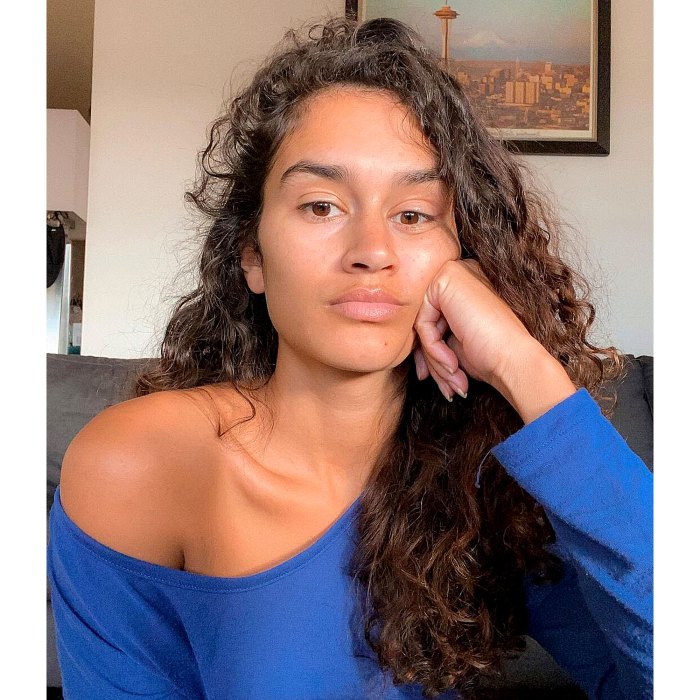 Nolan acknowledged that the social media posts were “vile and unacceptable,” despite being nearly 10 years old. “Those words were a way for me to deflect from my own internalized racism, misogyny and ignorance,” she continued. “Still, they cause harm and I am accountable [for] that harm.”

The Washington native came under fire on Sunday, February 28, after previously speaking out against Bachelor host Chris Harrison‘s controversial Extra interview with Rachel Lindsay and calling for him to be fired. In her 2011 social media posts, Nolan used homophobic slurs, fat-shaming language and insulted Indian, Asian and Jewish communities. She initially addressed the situation in an Instagram video on Sunday night, claiming that she “never deleted those tweets” because they serve as a reminder for why she advocates against the same kind of hate today.

“I didn’t need anyone to call those things out to me to know they were wrong. I’ve been doing that work on my own for the last 10 years and it’s the same work I do today and the same work I will continue doing for the rest of my life,” she told her followers, adding, “I’m sorry I wasn’t better then, but I am here now and will always be.”

Not everyone was impressed by Nolan’s apology, including fellow Bachelor Nation alum Bekah Martinez, who encouraged Nolan to “humble yourself and call it what it is.” In another Instagram statement on Sunday, Nolan asked fans to direct their attention to why those old tweets were brought up again to begin with. She also temporarily turned off the comments on her posts “due to extreme harassment and death threats.” 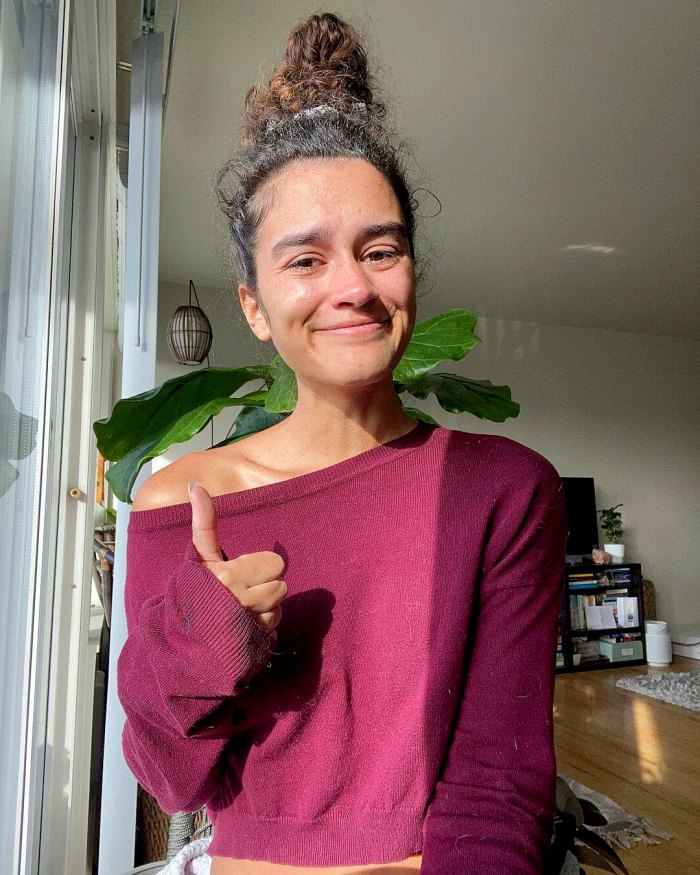 The “Let’s Talk About It” podcast host wrote: “I have been being attacked and harassed online for weeks. My video earlier wasn’t concise because I didn’t feel like I could even have a day to process everything that was coming my way. … This is nuanced and there is a lot to unpack. These tweets were not surfaced in good faith and were in direct opposition to the work I do today for all those communities who were hurt by my tweets, and I wanted to fight against that.”

Nolan, who appeared on Nick Viall‘s season 21 of The Bachelor, admitted that she “will always be a student” when it comes to these types of issues and said she would “need some space” before fully coming to terms with her mistakes.

After calling out the “attempt to invalidate and distract from” the positive things she stands for, Nolan said she initially “felt hesitant to [apologize] and making them. feel like they’re right.” She also vowed to get more “specific” with her language while apologizing to “every group out there, from LGBTQ to disabled community to Black, to Asian people” and more.

Her statement on Monday did just that. “No one deserves to experience and relive the hurt these words have caused,” she explained after directing her attention to each of the communities she targeted in her old posts. “I’m deeply committed to unlearning, learning and working to be better every day and doing that work in may professionals, personal, private and public life. I’m determined to continue using my platform as a space to elevate all voices and bring forward growth and healing from my words.”

Nolan concluded: “Again, I’m sorry. I may not have stood with you then, but I will continue to stand with you today.”