Speaking out. Taylor Nolan apologized for past controversial tweets in a Sunday, February 28, Instagram video.

“My tweets from 10 years ago are sh–ty, they suck, they were wrong and are hurtful,” the Bachelor alum, 27, captioned the footage. “I want to be clear that they don’t take away from the work I do today, they are literally how I got here to doing this work. If you’re gonna take the time and energy to scroll through ten years of my tweets, then please take your time to listen to this video. I never deleted those tweets for a reason because they’ve been a part of my journey since way before going [on] The Bachelor. I didn’t need anyone to call those things out to me to know they were wrong, I’ve been doing that work on my own for the last ten years and it’s the same work I do today and the same work I will continue doing for the rest of my life.” 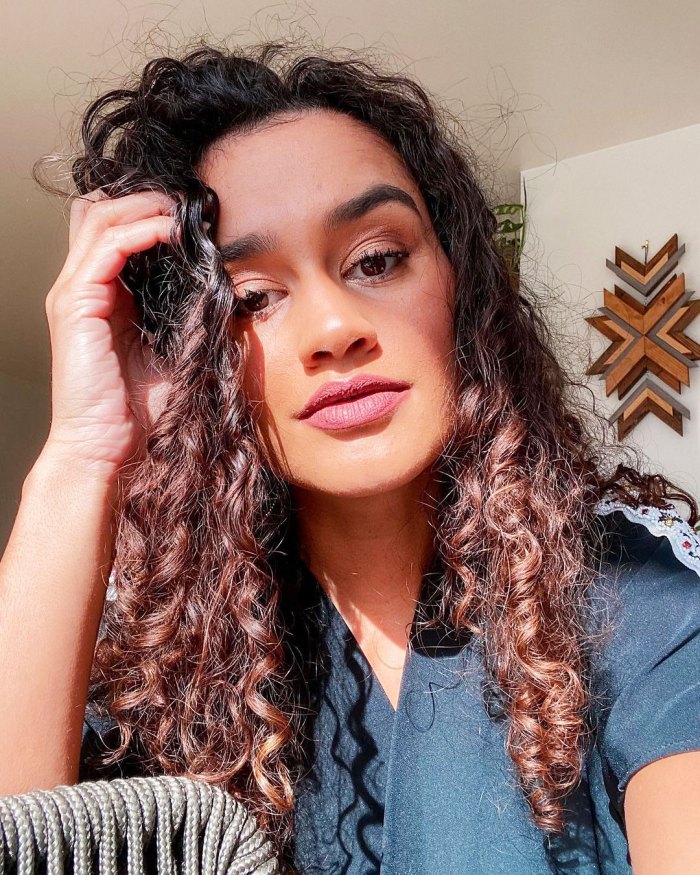 The Washington native went on to address her “fellow BIPOC community and the other folks [she] harmed in those tweets,” writing, “I see you, I hope you see me, we are in this together and I’m sorry I didn’t always stand with you. I’m sorry I centered my whiteness and the whiteness around me. I’m sorry I wasn’t better then, but I am here now and will always be.”

The Bachelor in Paradise alum concluded, “To the folks actually out to get me, who can’t stand to look at their own racism, who hate the things I’m saying about racism and white supremacy, those tweets do not invalidate my work today and I will always be open to hearing how to do better from my BIPOC counterparts. I hope you can consider giving me some of [the] grace you push so hard for white Bachelor alum[s] to receive for things they have in the recent past or present time said and done that were harmful for the work I’ve been doing the last 10 years and currently to unpack internalized racism and fight against things like fat phobia and white supremacy.”

Nolan was addressing 2011 tweets that had gone viral on Reddit earlier that same day for insulting minority groups, including Indian, Asian and Jewish communities. The posts also contained fat-shaming and homophobic slurs.

The Johns Hopkins University grad pointed out in the video that she didn’t believe social media users had dug up these tweets because they were “hurt,” explaining, “They’re not here to learn. They’re bringing it up because they’re upset at how now I go against white supremacy.”

The former reality star said that she “hated” herself at the time of the tweets due to the racism she was experiencing. The mental health counselor believed that “white [was] right,” at the time, noting that this had been “reinforced” and “echoed” in her environment.

While Nolan received some support in the comments, these messages were mixed with calls to stop “deflecting” and “including excuses” in her apology. “[This] should be directed to all who you offended through your past remarks,” one Instagram user wrote, while another added, “How many other communities did you attack in those tweets? Girl, no.”

The psychotherapist competed for Nick Viall‘s heart on season 21 of The Bachelor before returning for the 4th season of Bachelor in Paradise. She got engaged to Derek Peth at the time, but the former couple called it quits in June 2018.

Since her time on the show, Nolan has been vocal about the franchise’s lack of diversity. The Bachelor Nation member created a petition to get Chris Harrison fired last month after his controversial Extra interview with Rachel Lindsay. The Texas native, 49, has since “stepp[ed] aside” from the show, and when news broke on Saturday, February 27, that Emmanuel Acho will host After the Final Rose later this month, Nolan wrote via Instagram: “Can I get an amen?”