Supporting her squad. Jaclyn Swartz is “still really close” with fellow Bachelor alum Carly Waddell and has been there for her as Waddell works through her split from Evan Bass.

“Carly is such a strong, independent woman,” the former Bachelor Pad star, 36, told Us Weekly exclusively on Monday, February 22. “She bought her own house, and she’s such an amazing mother. She’ll be OK. But I think it was a shock to everyone, you know, including Carly.”

The reality stars bonded when they both appeared on season 2 of Bachelor in Paradise, which aired in 2015. Waddell, 35, returned for season 3 the following year and fell for Bass, 38, whom she wed in June 2017. In February 2018, they welcomed their first child together, daughter Isabella. Their son, Charlie, was born in November 2019. 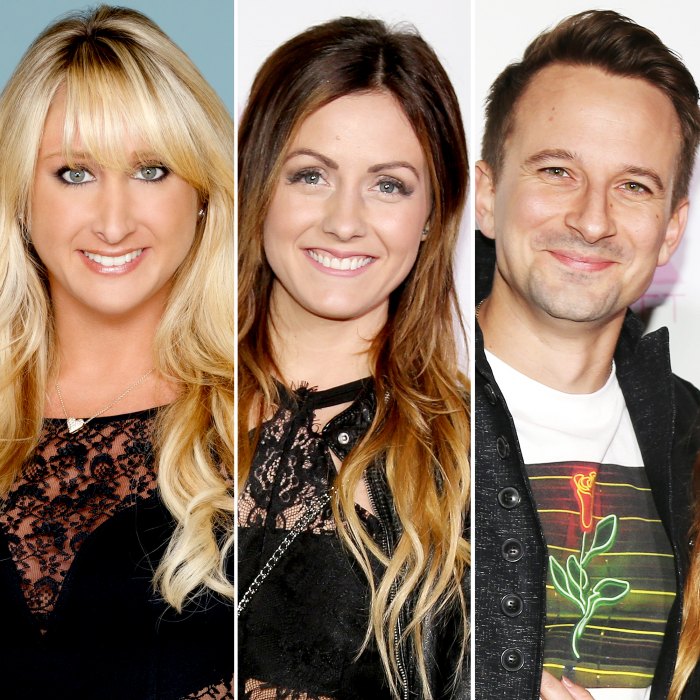 After three years of marriage, the pair announced in December 2020 that they had called it quits. When Bass’ first wife, Marie Bass, later alleged that the twosome had secretly split long before making their public announcement, Waddell fired back in a YouTube video.

“There’s been weird stuff going on about people asking me when we separated. We separated the day after Thanksgiving. We’ve been going to therapy for years,” the Texas native said in January. “We tried for a really long time to make it work. We went to therapy. We focused a lot more on the kids than we focused on ourselves and, ultimately, I think that was our biggest downfall. … If you don’t have a foundation for yourself, then you crumble.”

While the “Dream Train” singer has been vocal on social media about her healing process post-split, Evan has been more quiet. “Evan is much more private,” a source told Us one month after the duo’s separation made headlines. “Of course this has affected him and he’s trying to just move on and handle it privately.”

Waddell recently took to her YouTube channel to give some “probably terrible” relationship advice on her first Valentine’s Day after the end of her marriage. At the time, she admitted that she doesn’t believe in soulmates.

“This is coming from a place of where I’m at in life right now. I think that there’s a lot of people out there that can work with a lot of different people,” she explained.

The season 19 Bachelor alum also reminded her fans that it’s important to learn how to be happy on your own before jumping into a relationship.

“For the most part, you have to, like, love yourself first and give yourself enough love and attention and compassion and awareness to be able to find your own happiness and not seek it through other people,” Waddell said in her Valentine’s Day video. “Because I think when you love yourself, you end up exuding this, like, peace and love and confidence. And I feel like that’s what also draws people in.”