Breaking his silence. Garrett Yrigoyen spoke out about his split from Becca Kufrin for the first time, six months after the former Bachelorette confirmed that their engagement was off.

The Reno, Nevada, native, 32, did a Q&A with fans via Instagram Stories on Thursday, March 4, and responded to one follower who asked what led to his breakup from the former publicist, 30, in the summer of 2020.

“I constantly get asked this question,” he responded. “I know most of my supporters are viewers of the show and are the main base of my platform. I understand everyone wanting to know what exactly happened because you feel so invested into our lives and relationships. I truly don’t want to be known for the show. It’s not what defines me or my character.” 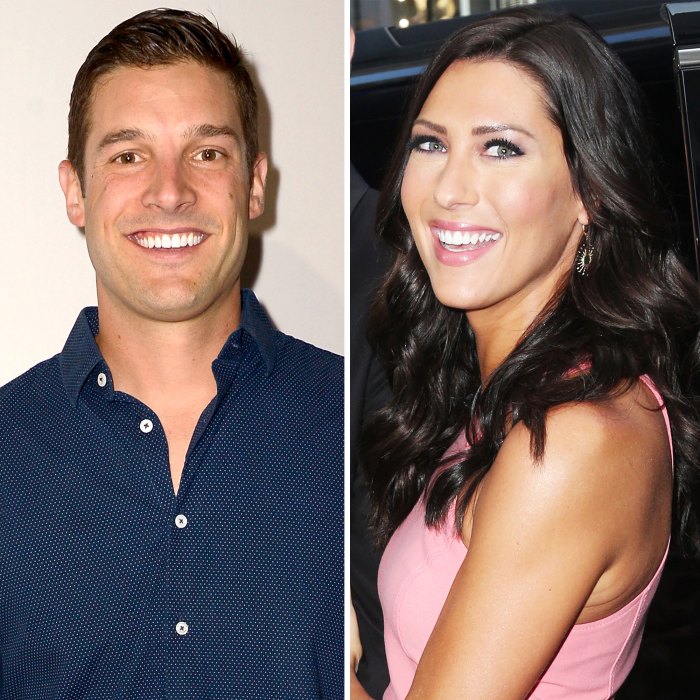 That said, Yrigoyen acknowledged that “it was a miracle [he] got selected” to be on the ABC reality dating series and that he “wouldn’t be doing these question responses if it weren’t for that.” He also noted that he made several friends as a member of the season 14 cast.

“I recognize everything going on TV has done for me, and I have no regrets about any of it,” he continued. “But I’m here now, chasing my dreams and goals and continuing to build on what I’d want to be remembered as. So out of respect to her and her family, I’m only going to answer this question ever as, it just didn’t work out.”

The medical sales representative went on to give his new girlfriend, Alex Farrar, a shout-out, writing, “I’ve met an incredible person who supports me and my goals and makes me really happy!”

Yrigoyen also responded to a fan who asked him to share advice for getting over a breakup, admitting that he had “a rough few months to say the least” during his own experience.

“I ended it in my heart and mind,” he wrote. “Once I weighed every outcome, solution, what ifs, talked it out, practicality, etc. It’s completely done for me and no going back. Life is too short to dwindle. There’s amazing people out there and if you pour everything into one and it doesn’t work, then it wasn’t meant to be.”

The former reality star concluded, “I believe there is someone for everyone and if you’re not currently with them and haven’t fully given up, then you just haven’t met yet!”

Yrigoyen and Kufrin sparked split rumors in June 2020 after throwing their support behind police and the Black Lives Matter movement, respectively, after George Floyd’s death. She said on her podcast, “Bachelor Happy Hour,” days later that their views “don’t align” but did not confirm their separation until that September.

“She needed space and time to figure things out before officially confirming the breakup,” a source exclusively told Us Weekly at the time. “She never intended to be cryptic or mysterious. She just didn’t want to be reactive out of respect for the relationship.”