Getting messy? Clare Crawley is seemingly putting her past with Dale Moss behind her after the pair called it quits for a second time.

The former Bachelorette, 40, no longer follows the South Dakota native, 33, on Instagram, but hasn’t taken down photos of her and Moss together from her account. The model, for his part, still follows Crawley.

Us Weekly confirmed on Tuesday, September 28, that the reality TV personalities split again after previously taking a break from their relationship earlier this year. The duo met while filming Crawley’s historic season 16 of The Bachelorette last year, choosing to leave as an engaged couple less than two weeks into the process.

“They have different visions and wedding planning wasn’t happening which made Clare really upset,” a source explained of the recent breakup, adding that the Bachelor alum and Moss “will still support each other and have love for each other no matter what.”

One day after news of their split made headlines, the former football player attended a fitness event in Los Angeles with Tyler Cameron and was “in great spirits,” per an eyewitness. Crawley appeared to take a dig at her ex while addressing her relationship status in an Instagram post on Thursday, September 30. 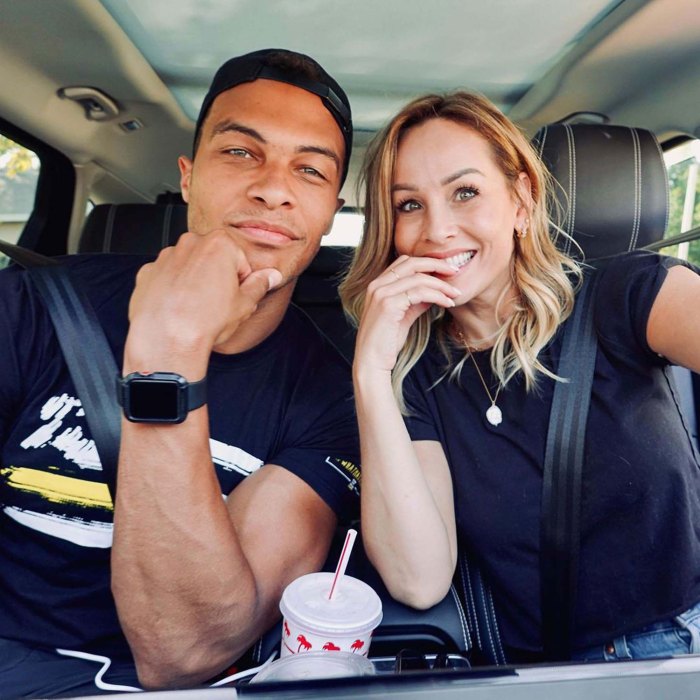 “I’m choosing not to speak right now on the details of my relationship, because at the end of the day anyone can put on an ACT or throw words together to form any narrative they want,” she wrote alongside a photo of two hands intertwined, which briefly had season 25 Bachelor alum Abigail Heringer tagged.

The hairstylist noted that she has been “focused on grieving, healing, and being present at home here in Sacramento” as her mom continues to struggle with Alzheimer’s and dementia. Crawley, for her part, recently underwent surgery to remove her breast implants and is still on a journey of recovery.

“I am just thankful for the people in my life who offer genuine unconditional love with no personal gain, and stand by me through thick and thin. ESPECIALLY WHEN THE CAMERAS ARE OFF with no accolades,” she wrote on Thursday. “Actions speak for themselves.” 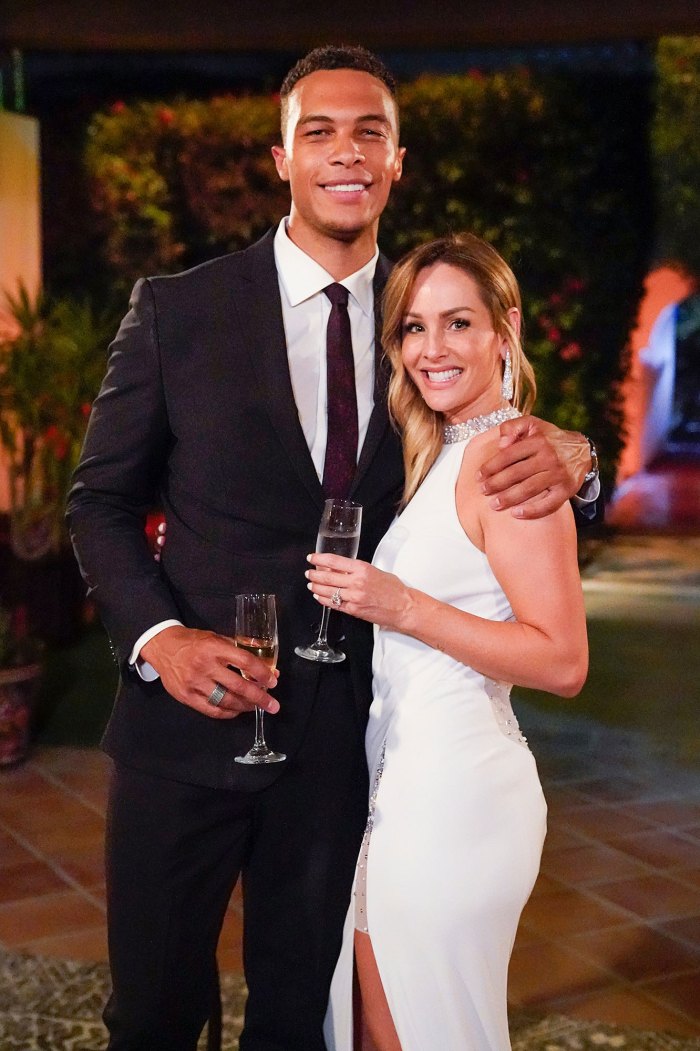 Moss has not spoken out on their split yet, but he celebrated alongside his sister Robyn Moss on Thursday after she settled into a new home. “You deserve it,” he gushed in an Instagram Story. He shared his sibling’s initial post, which read, “Huge S/O to my brother. Without his love and support I would not be here today.”