BACHELORETTE fan-favorite Andrew Spencer is under fire for misogynistic tweets from his past – including one that called women “fat hoes.”

Just one day after Katie Thurston’s contestant, Justin Glaze, was slammed for old problematic posts, Andrew’s past controversial messages have also been exposed. 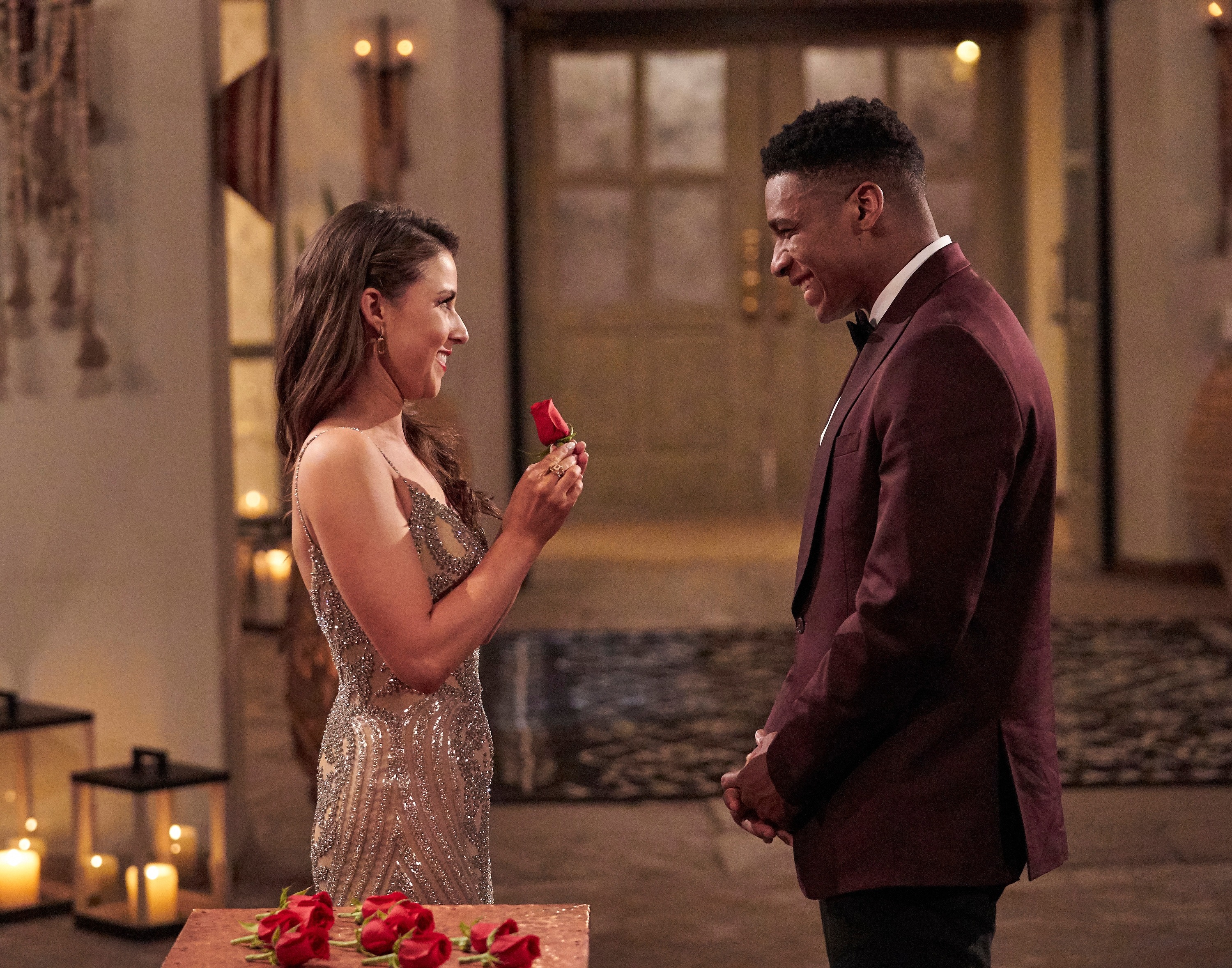 The Katie Thurston fan-favorite also claimed he wants to be the next BachelorCredit: Getty Images – Getty

Social media posts over the last several years have resurfaced that show Andrew, 26, calling women “fat hoes” as well as other concerning comments.

Back in 2016, the fan-favorite said: “All blondes have little lips.”

The finalist even admitted his dream of becoming the next Bachelor.

Fans were outraged by the insensitive messages, with one slamming him: “Noooooo! I just said he was my favorite guy from the past few seasons. This is why I have trust issues.”

Another said: “Ugh. This is really disappointing. Really like him on the show. I don’t get why these people don’t clean up their social media before they get on these shows.

“I can maybe get over someone being young, dumb and ignorant in the past. But you grew up and looked at that stuff in the light of day now and didn’t see a problem?”

“Damn Andrew!!! This is so disappointing. I never would’ve pinned him to have such a misogynistic and inappropriate mindset,” a third said.

A fan concerned about next season wrote: “The producers absolutely 100000% MUST be seeking these trash people out and I’m so concerned for Michelle’s season.”

“I agree these tweets SUCK. It looks like Andrew S was a problematic 20 year old (in 2014), and Katie should definitely be on the lookout for problematic behavior when deciding if she wants to be with him,” a viewer urged.

Previously, The Sun also exclusively revealed that the Minnesota native was arrested for a DWI in 2018.

Andrew is the second contestant this week who received backlash for resurfaced tweets, as another Katie suitor, Justin, was forced to apologize for his “homophobic” old social media posts.

In a tweet from 2009, the finalist said: “Who’s fault is that? Poor f** can’t handle a little kitchen knife at work.

“No Type of coordination at all…how sad.”

Justin said: “As I reflect on everything I just went through with this whole journey, oftentimes people ask me what I took from it.

“And one of the biggest takeaways for me was just my personal growth, and one of those things is being able to hold myself accountable, which is something that historically I wasn’t able to do.

“So, I have no issue with owning up and apologizing from the bottom of my heart for the really hurtful words that I used.”

“The last thing that I want to do is run from it. That’s not who I am. I just want to speak from the heart, and hopefully, people will get an understanding of where I was then versus where I am now.” 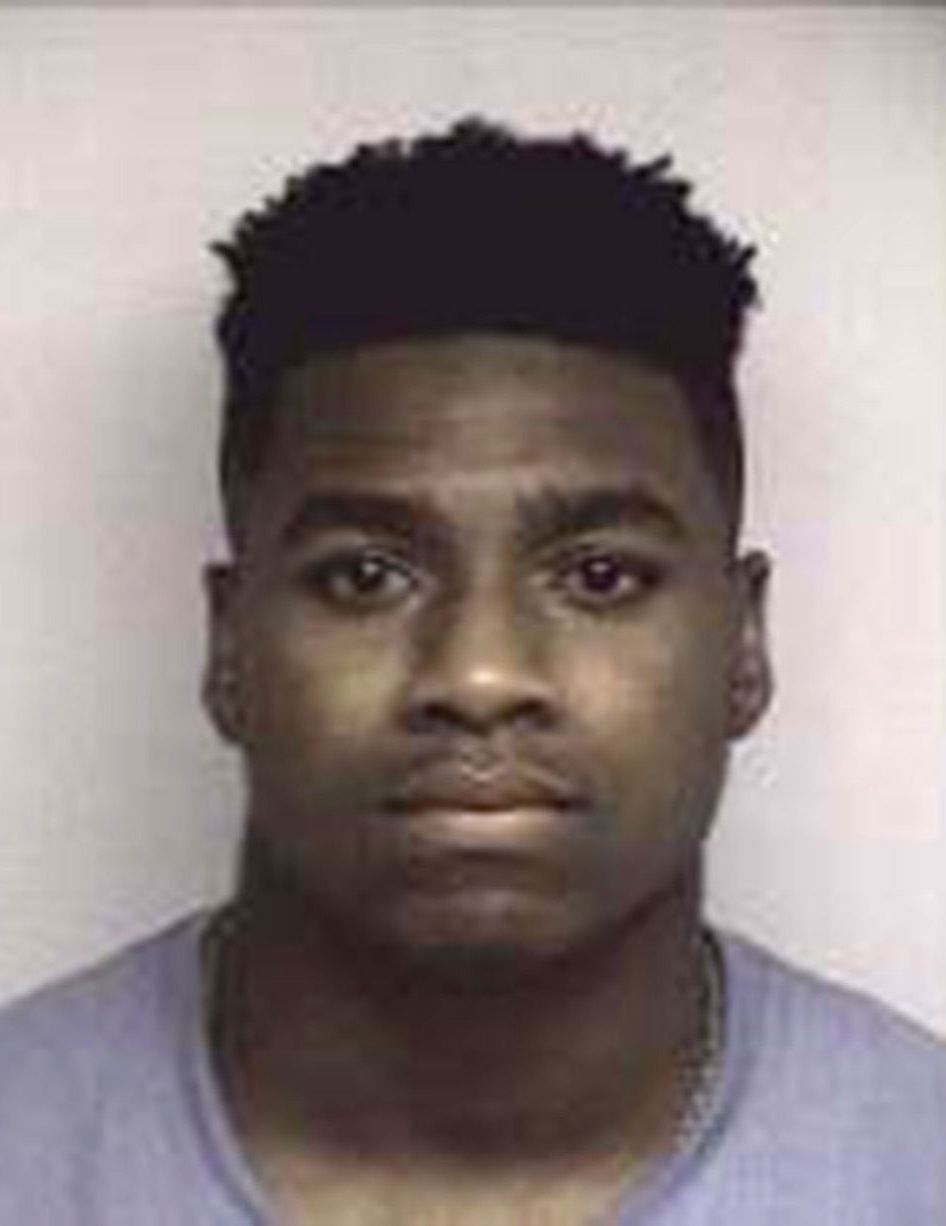 Bachelorette contestant Andrew Spencer was arrested in 2018 for a DWICredit: Winona County Court 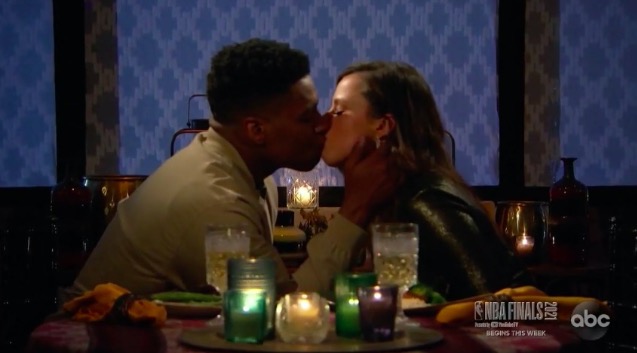 Andrew and Katie have grown a strong connection as the season continuesCredit: ABC 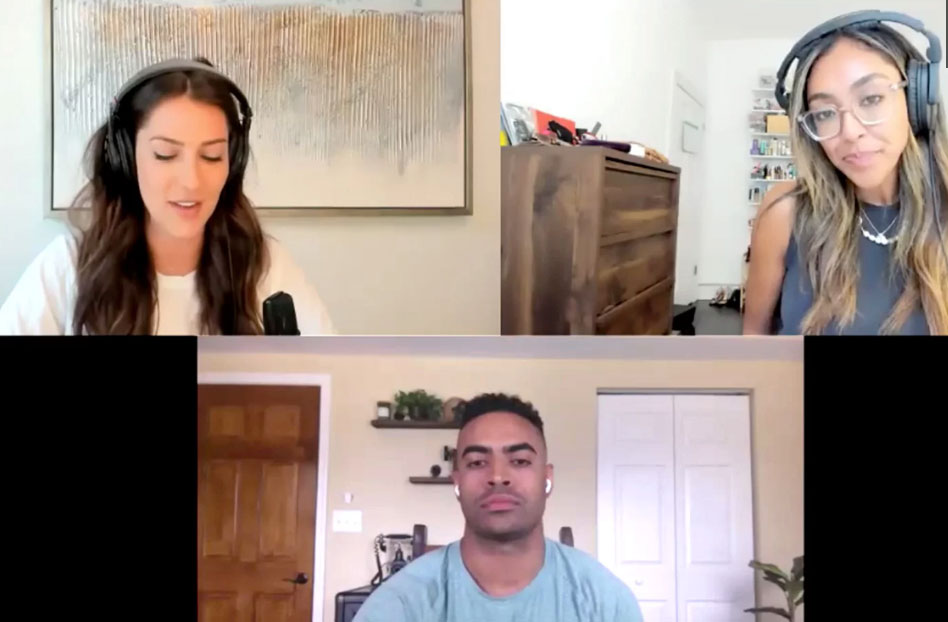 Justin Glaze apologized for past problematic tweets on a Bachelor podcastCredit: The Bachelor Happy Hour Podcast