BACHELORETTE Becca Kufrin dates Katie Thurston’s villain on the upcoming season of Bachelor In Paradise, The Sun can reveal.

The podcast host is looking for love again after last year’s nasty split with fiance Garrett Yrigoyen – who received mass backlash for his comments on the Black Lives Matter  movement.

🌹 Follow all the latest news and stories on Bachelor in Paradise 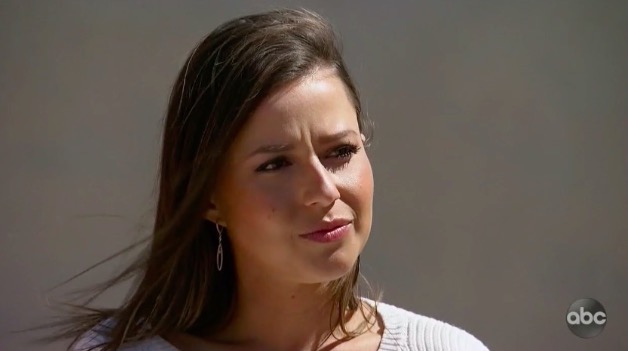 She will ‘date the villain’ of the current season starring Bachelorette Katie ThurstonCredit: ABC

The former Bachelorette is returning to the franchise who made her famous this Summer although she has not yet been officially announced by ABC, The Sun can reveal.

A source close to production told The Sun that Becca, 31, has a relationship with Thomas Jacobs, the villain from Katie’s current season.

The insider explained: “She was involved in a bit of a love triangle for a minute but chose Thomas.

“She didn’t fully know how Thomas would be portrayed on the show so she didn’t realize he was the cause of so much drama.”

However, despite making her best efforts to find love, the couple “don’t end up together” and “both leave the show single.”

“The producers will emphasize their romance a lot too since she just went through a really public breakup.

“And this is Becca’s first time really putting herself out there since the split. She’s still a Bachelor Nation staple. 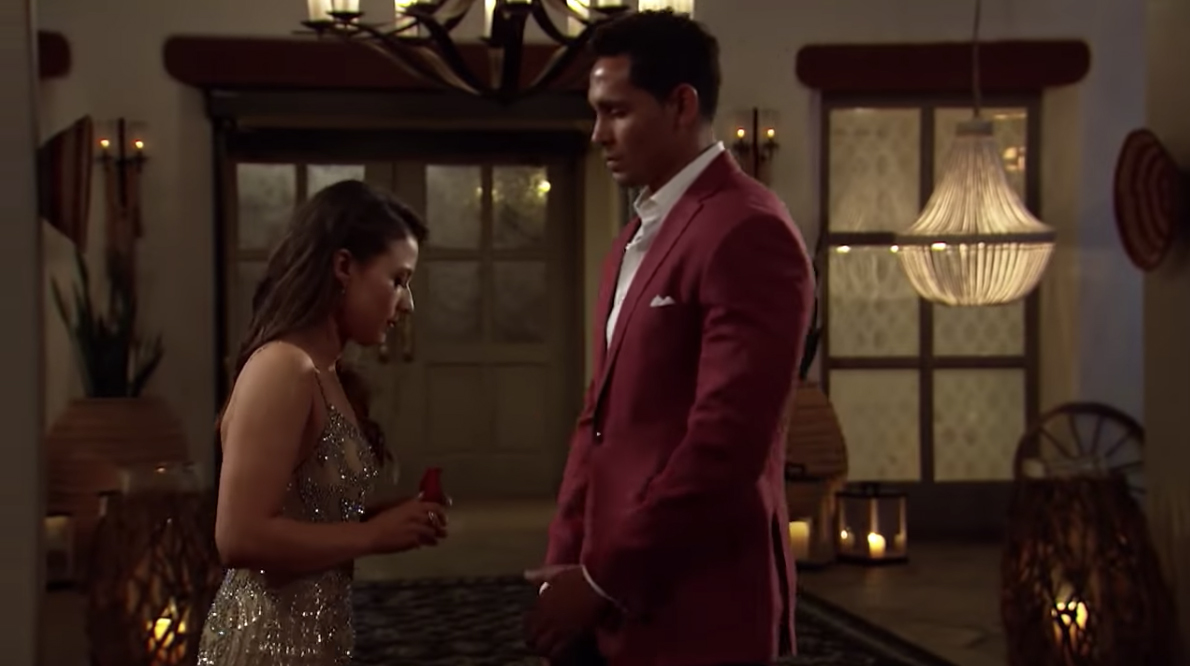 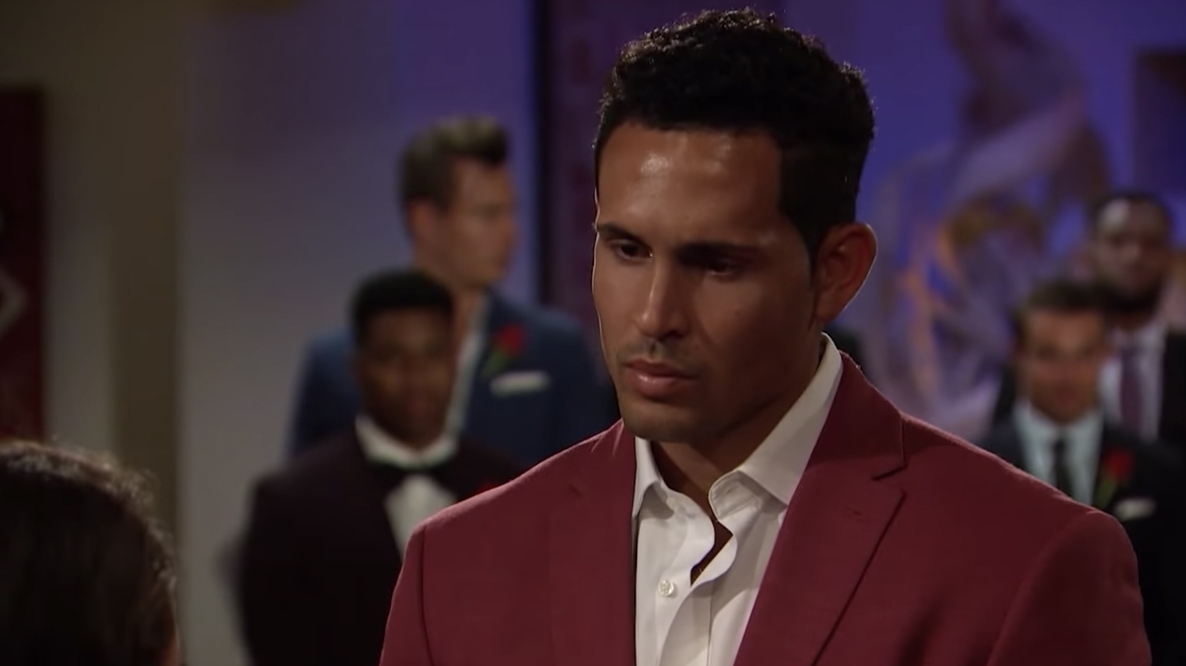 The drama-started was called a ‘selfish liar’ by Katie in a scathing show exitCredit: ABC

“People will root for her even though there will be backlash to choosing Thomas,” the informant added.

Last week on The Bachelorette, Katie, 30, sent Thomas home after he was accused of “using” her in his bid to become the next Bachelor.

The Washington native fired off at his last rose ceremony: “Thomas, you told me things I wanted to hear, but what I learned about you tonight is you’re selfish, unkind, and a liar.”

“Your Bachelor audition ends tonight, so get out.”

While back in August, Becca and Garrett called it quits after two years together for his controversial comments on social media about cops and politics. 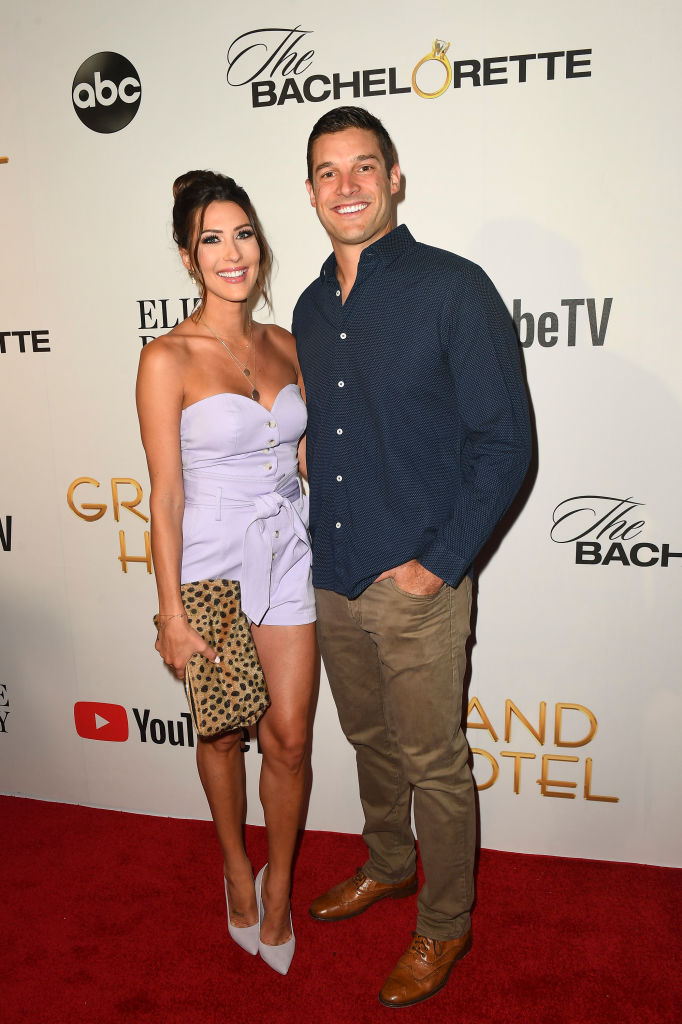 Becca and Garrett dated for two years before they broke up over political differencesCredit: Getty

In mid-August, an insder told E! News: “Becca is still very upset with Garrett’s comments and the controversy surrounding it.

“Their lifestyles don’t mesh anymore. Garrett wants different things and they came to a realization that they aren’t compatible anymore.”

Becca will be joined by several other fan-favorites in the new cast for Paradise – which The Sun revealed today ends with THREE engagements.

The source revealed that Grocery Store owner Joe Amabile did get down on one knee to propose to Serena Pitt from Matt’s season.

Maurissa Gunn from Peter’s season got engaged to Riley Christian from Clare and Tayshia’s season. 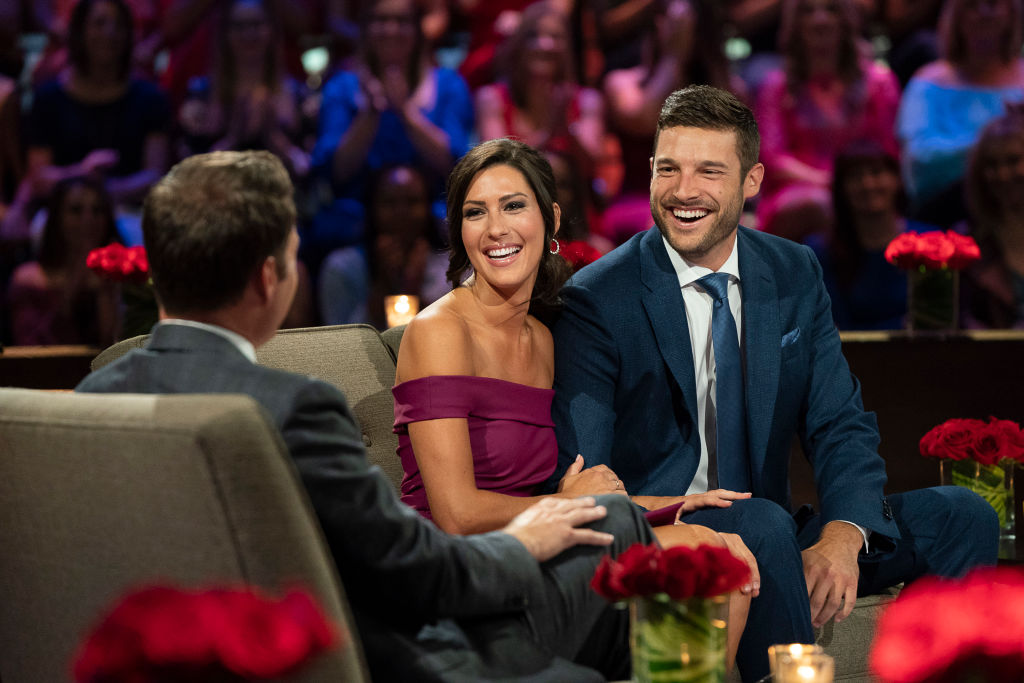 The Bachelorette gave her final rose to Garrett – who got down on one knee to proposeCredit: Getty

While Mari Pepin – who was sent home early by Matt – said “yes” to Kenny Braasch, the boyband manager from Clare and Tayshia’s season.

However, not everyone was happy with the results of the show – most notably Kendall Long – Joe’s ex who he began dating on 2019’s season of Bachelor In Paradise.

After their recent painful breakup, the source explained that Kendall had a “hard time” watching her ex fall in love in front of her.

The new season of Bachelor in Paradise returns this summer