Not quite paradise. Bachelor Nation’s Evan Bass and Carly Waddell have called it quits after three years of marriage.

“We have made the difficult decision to separate,” the former couple said in a joint statement to People on Wednesday, December 23. “We will always cherish our time together and continue to have the utmost respect for one another as we focus on what’s best for the future of our family. We greatly appreciate everyone’s love and support and kindly ask that you please respect our family’s privacy as we navigate through this.”

The Texas native, 35, and Bass, 38, exchanged vows in August 2017 after falling in love on season 2 of Bachelor in Paradise. They share two children: daughter Isabella, born in 2018, and son Charles “Charlie” Wolf, born in November 2019. Bass is also the father of three sons — Nathan, Liam and Ensley — from a previous relationship. Earlier this year, the pair joked about how having more kids might put a stress on their relationship. 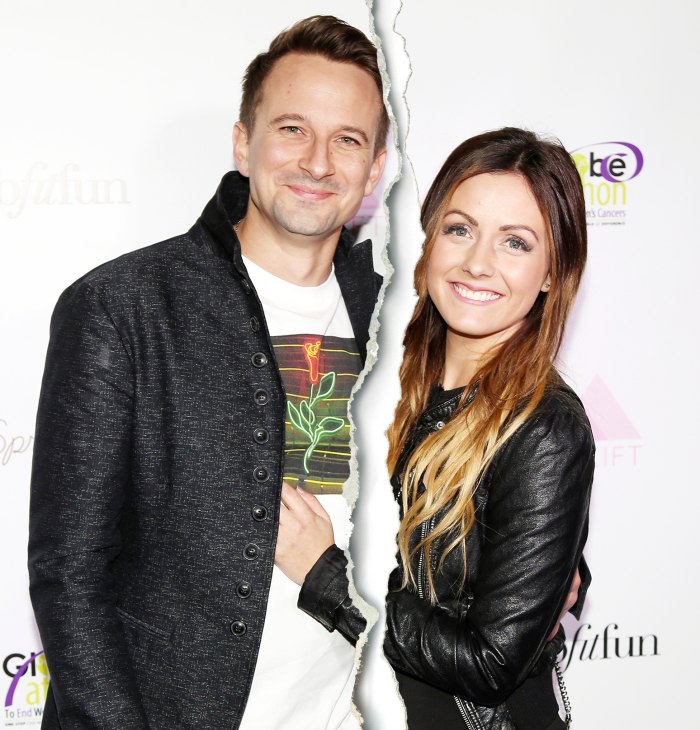 “The other day when I was talking to this card reader, she read my cards, like, five times and she said twice that we were gonna have another baby,” Waddell said to the Tennessee native during a June episode of the “Mommmies Tell All” podcast. “I don’t think that we should because I’m tired.”

At the time, Bass replied, “I don’t think we’d make it if we had another. … We would make it for a little while longer, but … they would probably lead to different paths.”

Shortly after the reality TV stars welcomed baby No. 2, Waddell revealed that Bass would be getting a vasectomy. “The reason Evan is getting the procedure is because we did pull out and pray twice ever, and now we have two kids,” she teased in an Instagram Story in March, three months after Charlie’s birth.

News of the pair’s split comes hours after Bass shared a photo of his birthday celebration on his Instagram Story — with Waddell noticeably absent from the snapshot. “My loves,” the erectile dysfunction specialist wrote alongside a picture of himself posing with his five children.