BACHELOR Colton Underwood’s ex Cassie Randolph thanked her fans for “all of the kind comments” after the star “blindsided” her coming out as gay.

Earlier this week, the former TV star rocked Bachelor fans after coming out as gay during an interview with Good Morning America.

🌹 Follow all the latest news and stories on The Bachelor 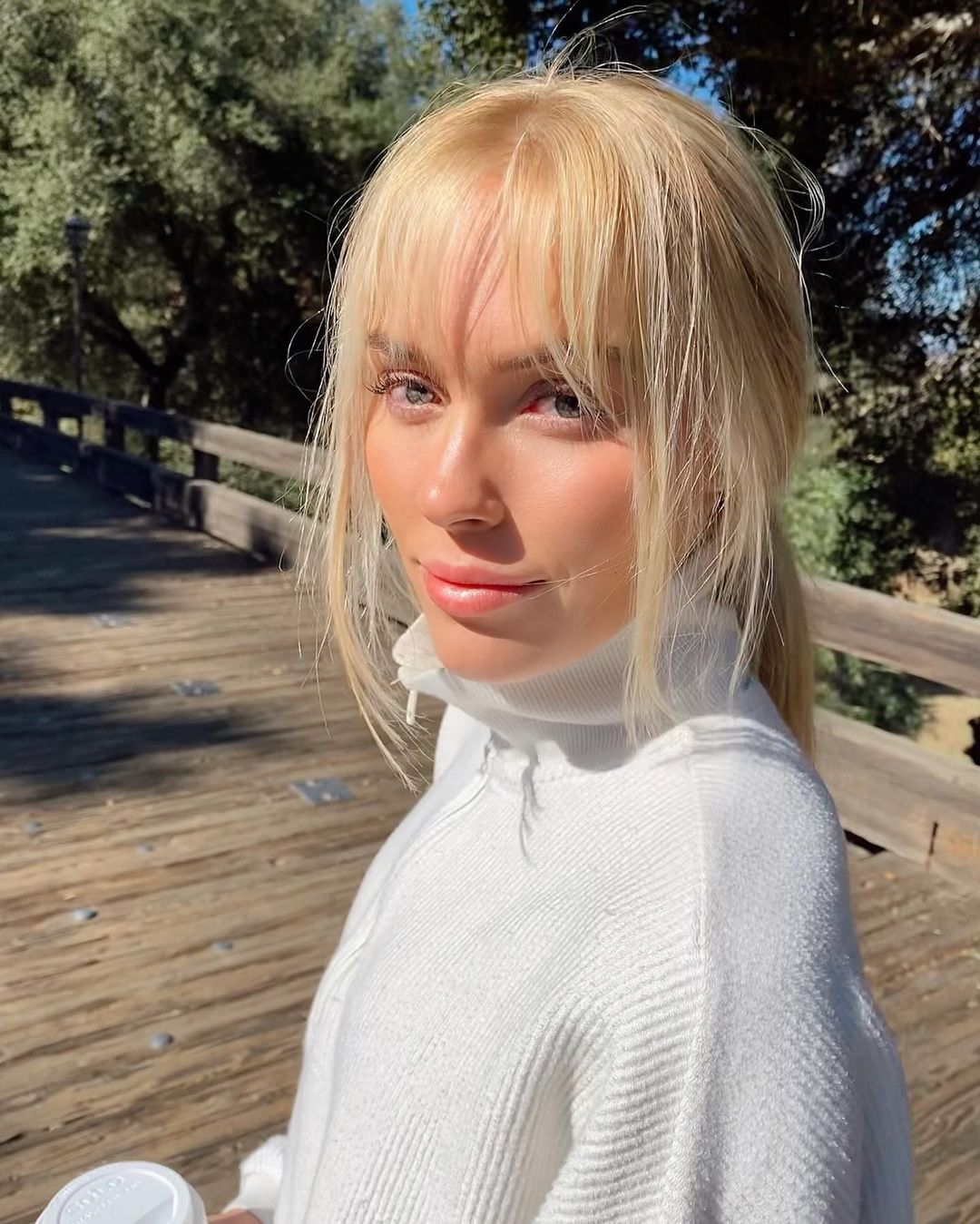 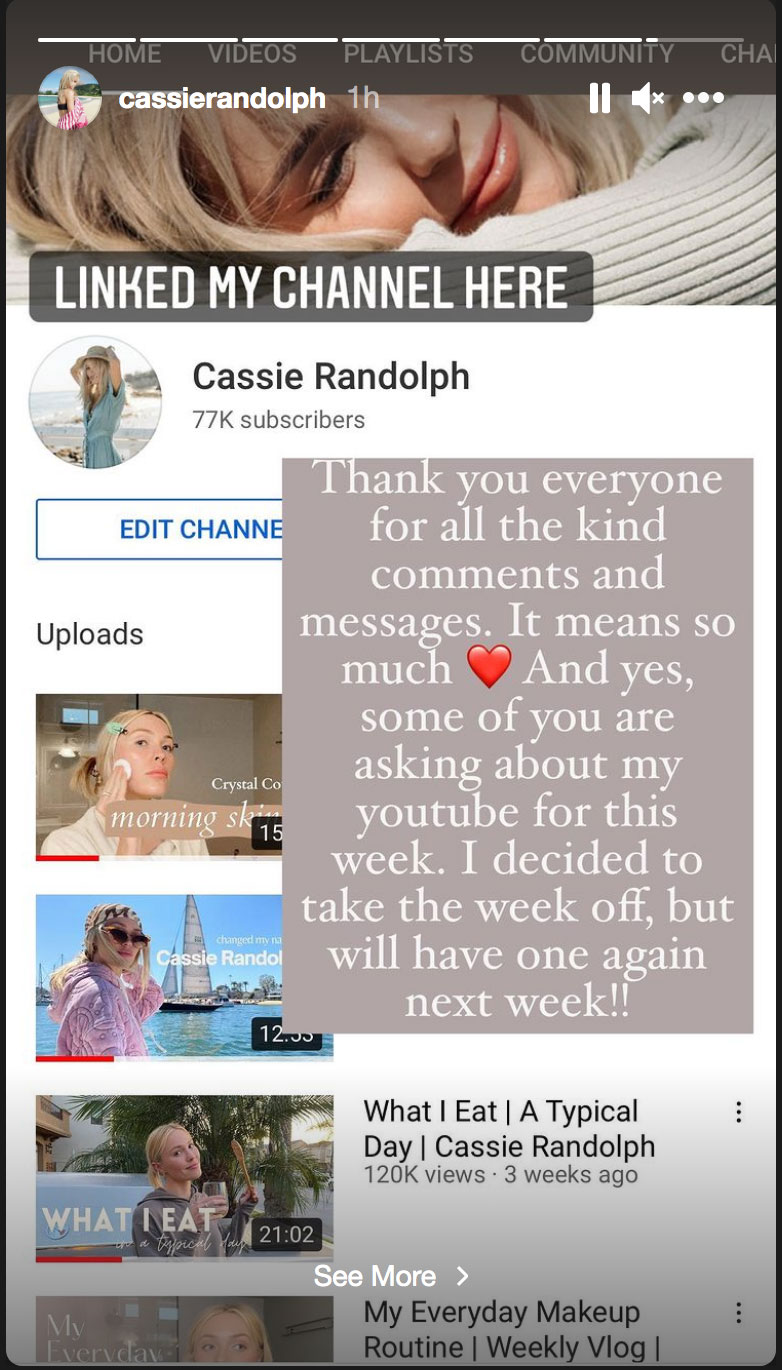 This is the first time Cassie has opened up since Colton’s interviewCredit: Cassie Randolph/Instagram 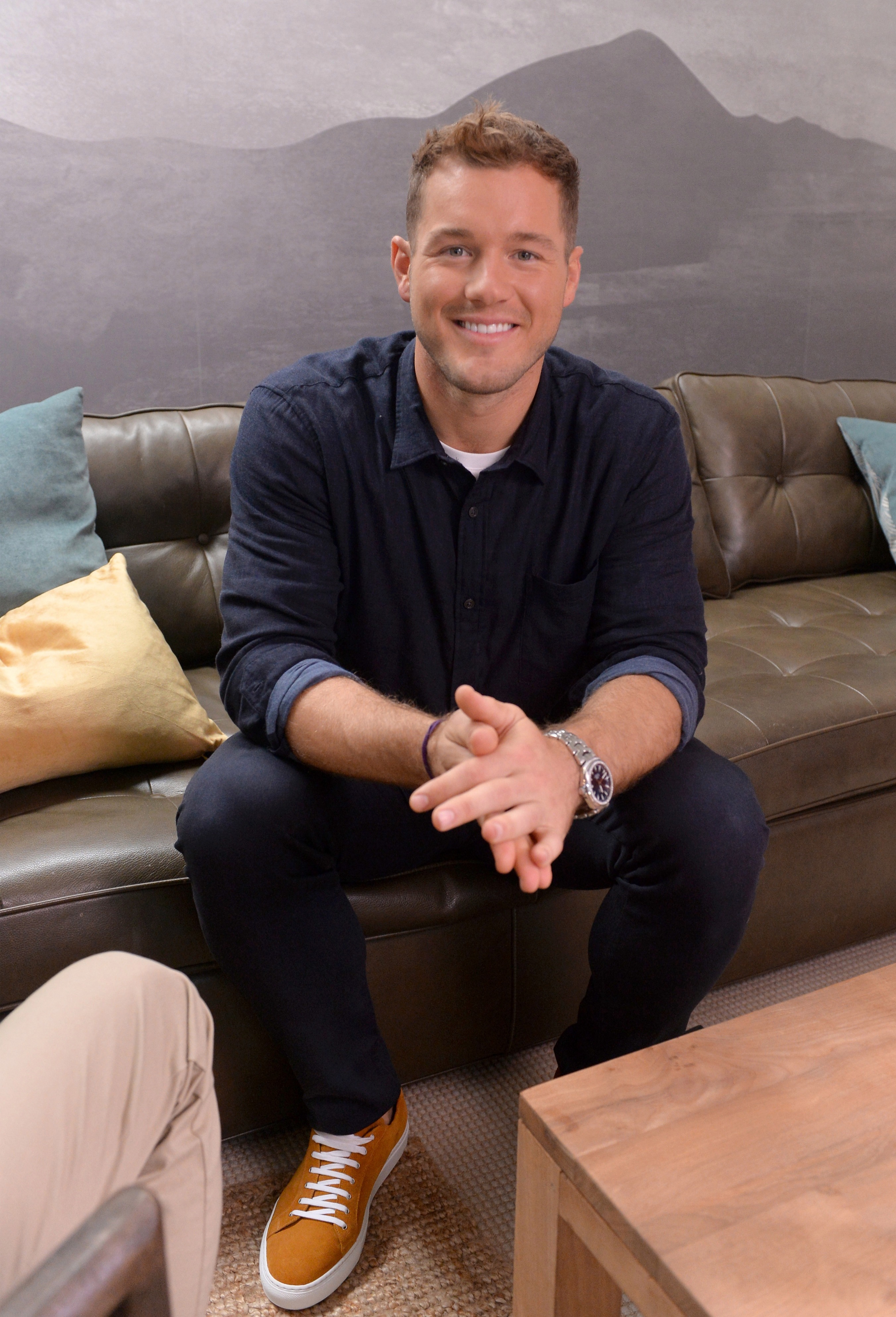 Cassie, 25, took to her Instagram Stories and wrote: “Thank you everyone for the kind comments and messages. It means so much.

“And yes, some of you are asking about my YouTube for this week. I decided to take the week off, but will have one again next week!!”

During his interview with Robin Roberts on Wednesday, Colton not only revealed he is gay, but also apologized to his ex-girlfriend Cassie. 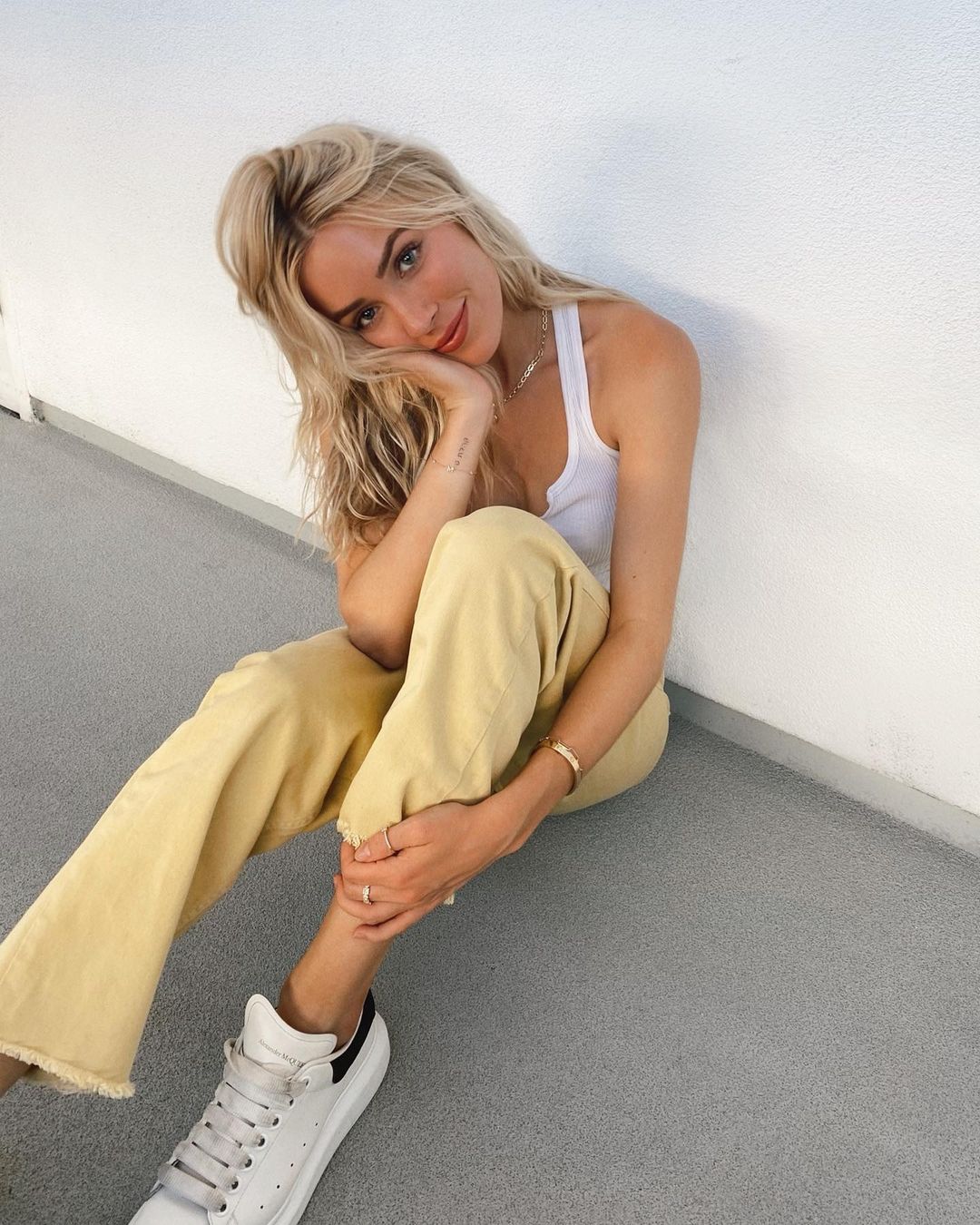 ‘Thank you everyone for the kind comments and messages… It means so much,’ the 25-year-old wrote on her Instagram StoriesCredit: Instagram/@cassierandolph

“I came to terms with that earlier this year and have been processing it
the next step, letting people know… I’m still nervous. It’s been a journey for sure.”

Colton, 29, participated in Becca Kufrin’s season before he was eliminated. He then competed in Bachelor In Paradise, where he was also eliminated.

However, producers would give him his own Bachelor season, where he went home with Cassie without an engagement. The two later split in a messy break-up – where plenty of chaos occurred. 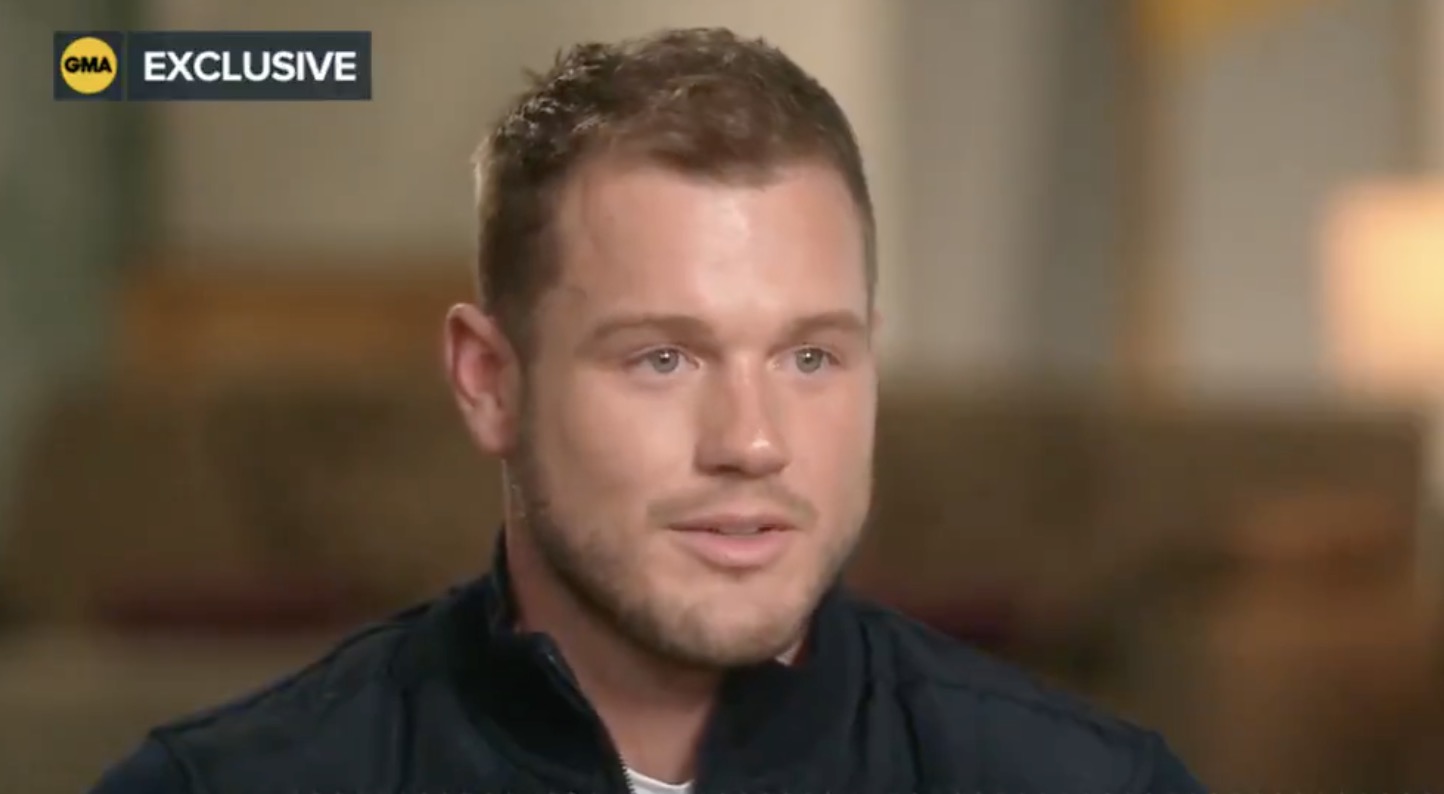 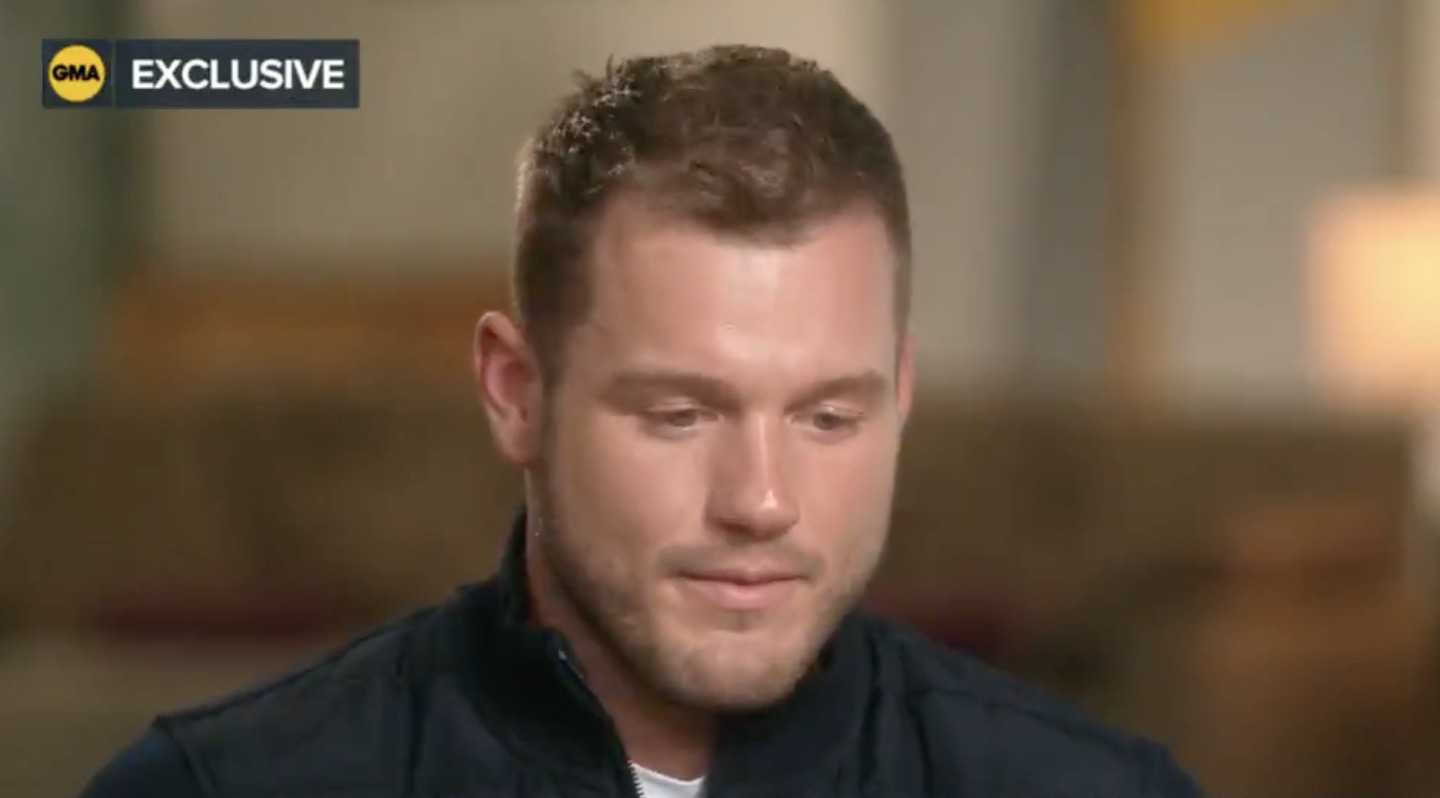 ‘I came to terms with that earlier this year and have been processing itthe next step…’ he addedCredit: Good Morning America

Colton addressed the Cassie during the interview, saying: “I would like to say sorry for how things ended, I messed up I made a lot of bad choices.

“I loved everything about her, and it’s hard for me to articulate my emotions and going through that relationship with her because I obviously had an internal fight going on.”

He added: “I’m sorry for any pain and emotional stress I caused, I wish it wouldn’t have happened the way it did. I wish I would have been courageous enough to fix myself before I broke anyone else…” 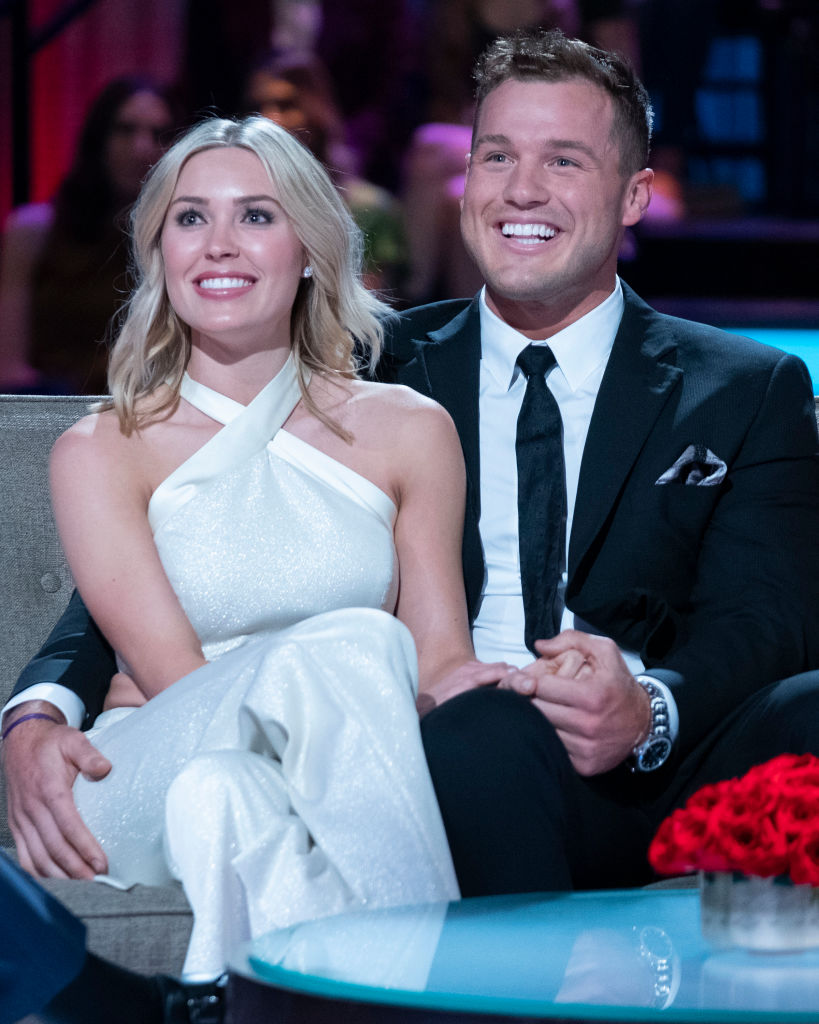 Cassie and Colton met on his season of the Bachelor, but they would later split in a messy break-upCredit: Getty

After the interview, a source told Us Weekly that Cassie didn’t exactly see this coming: “She was not made aware in advance that he was going to be on GMA doing a tell-all.

“To be honest, she hasn’t really had time to navigate how she feels about it yet.”

The insider added: “Post-breakup was an emotional journey for her and it was painful at times.”

“She has taken a lot of steps to move on in life and has been focused on her well-being and her happiness. She has not been in communication with Colton.”

After Cassie and Colton parted ways, the California native ended up filing – and later dropping – a restraining order against him. 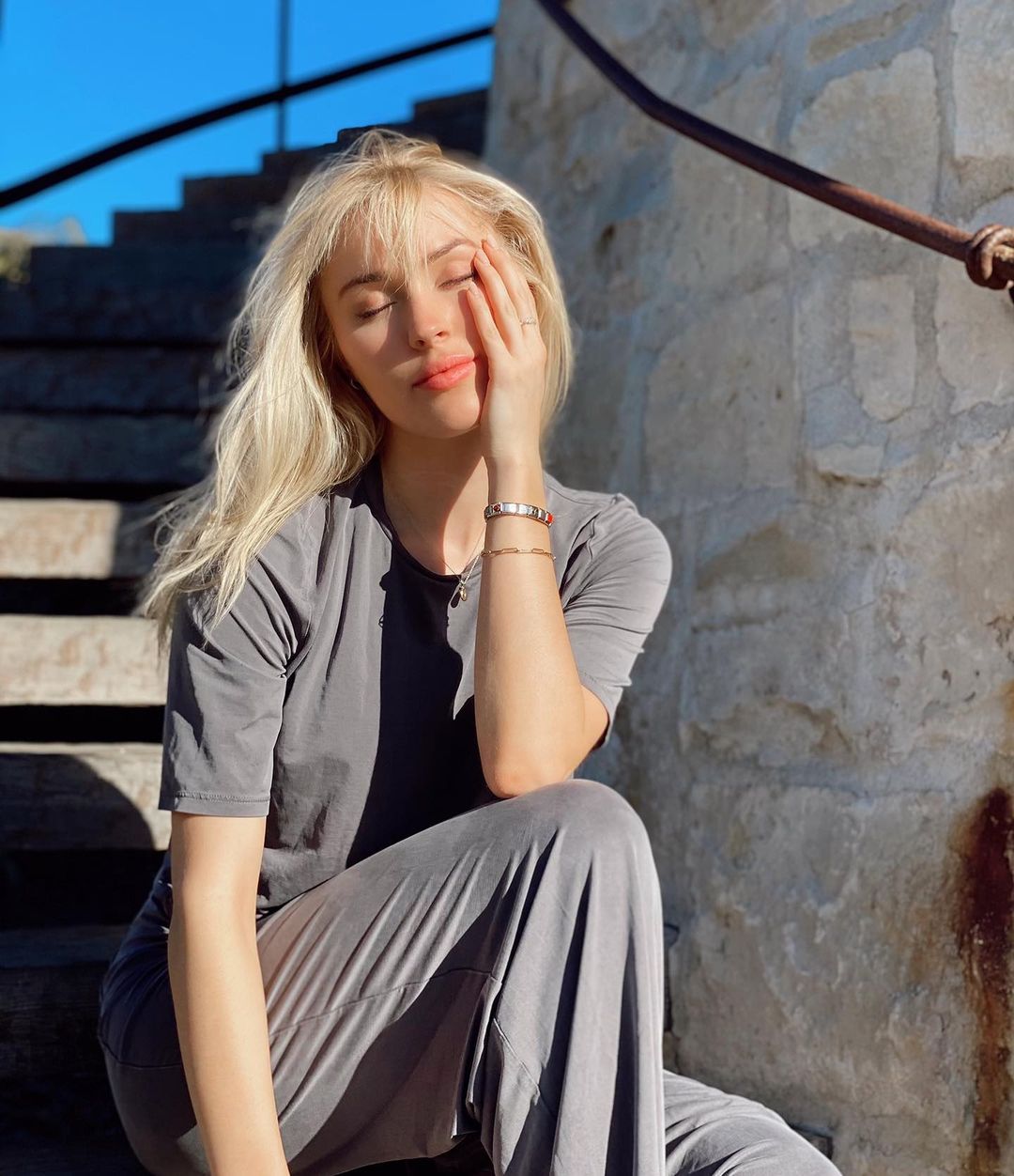 Cassie would end up filing – and later dropping – a restraining order against ColtonCredit: Instagram/@cassierandolph

Some fans have ripped Colton and say the TV star “does not deserve a platform in any way” as a result of his “dangerous behavior” towards Cassie.

While the spotlight is once again on Cassie, she is taking it easy as she recently shared a photo with her sister, Michelle, on a dock at the Private Paradise Vacation Villa in Cozumel, Mexico. 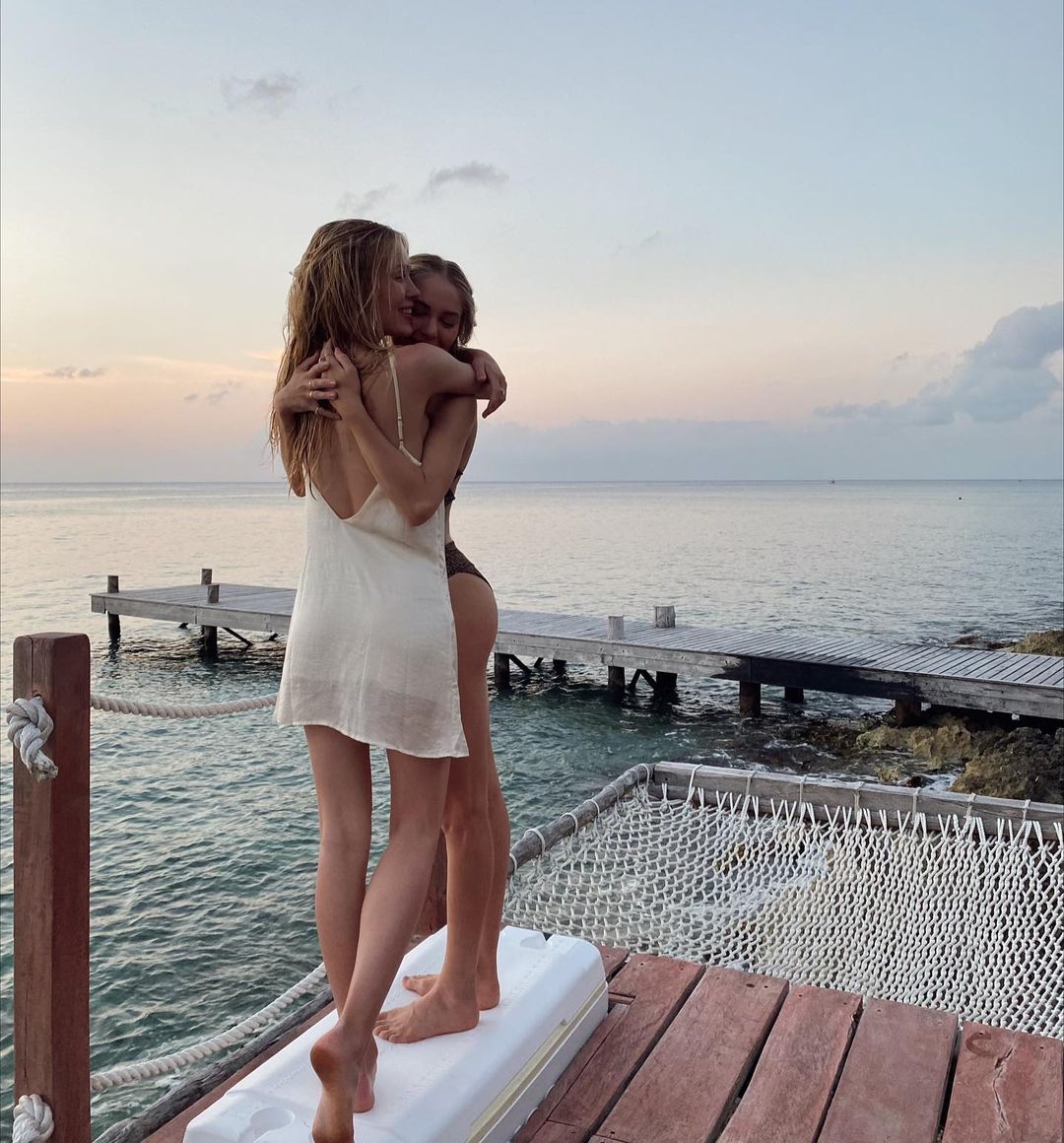 Cassie shared this photo with her sister after Colton’s interviewCredit: Instagram

Former ‘Bachelor’ Colton Underwood comes out as gay on ‘GMA’