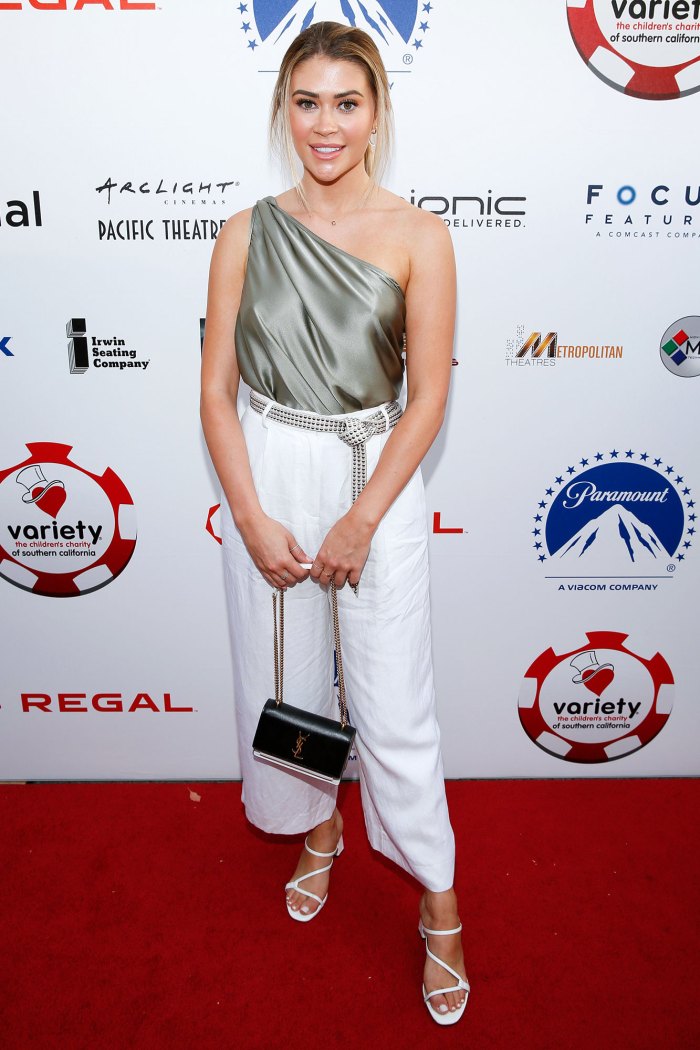 “My brother is missing and we need help finding him. He was last seen yesterday morning in Fredericksburg, VA,” the 25-year-old reality TV personality captioned two photos of her brother via Instagram and Twitter on Wednesday, November 11. “Please contact me or the Fredericksburg police, 540-658-4450 if you know anything.”

My brother is missing and we need help finding him. He was last seen yesterday morning in Fredericksburg, VA. Please contact me or the Fredericksburg police, 540-658-4450 if you know anything. pic.twitter.com/5VIN0Kxuom

She also shared photos of his car, writing, “He drives a 1998 red Dodge Durango and the license plate is XGB2103.”

Fans met Miller-Keyes on Colton Underwood’s season 23 of The Bachelor, which aired in 2019. After she was eliminated post-hometown dates, the former Miss North California found love with Dean Unglert on season 6 of Bachelor in Paradise. While the twosome sparked marriage speculation when they started wearing wedding bands earlier this year, Miller-Keyes and Unglert clarified in June that they hadn’t tied the knot.

“Here’s the thing, in my opinion, I don’t need to title of husband to show the world that I’m committed to one person, and so the fact that I’m wearing the ring is showing just that,” Unglert, 29, told Chris Harrison on The Bachelor: The Greatest Season — Ever! on June 22. “I’m committed to Caelynn and only Caelynn. And that’s why I’ve been wearing it for the past six or so months.”

The Bachelorette alum went on to describe their relationship as a “domestic partnership” and told Harrison that the pair are in it “for the long haul.”

Unglert explained, “It’s our way of telling the world or the people that we’re around that we’re committed to each other. I think it’s one of those comforting thing where you can wake up in the morning and see your partner wearing that ring and be like, ‘OK, yes, they know that I’m committed to them and vice versa.’”

Miller-Keyes noted that Unglert’s decision to wear the band makes her feel more secure too.

“He started wearing a hair tie around his ring finger, just to fight women off. … And I liked the idea,” she said. “And then we just talked about getting rings. It’s just nice to know that we’re in a strong, committed relationship without necessarily having to get the government involved, as Dean likes to say.”