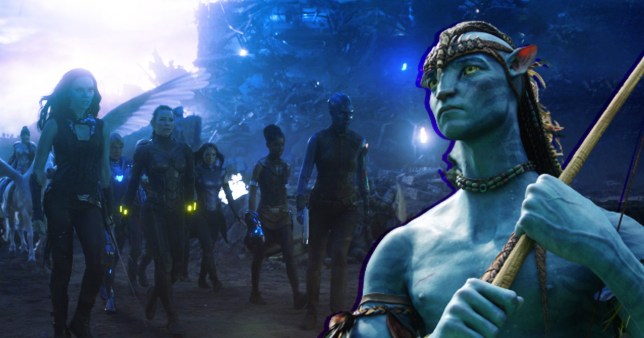 Avatar has overtaken Avengers: Endgame to become the highest-grossing film of all time again, after it was re-issued in China.

James Cameron’s 2009 movie is clearly destined for the top spot, after reclaiming the place, taking an estimated RMB 58M (£6.4 million) following its re-release on Friday.

It’s closed the gap between the two movies, which previously stood at about $7.82 million (£5.6 million).

Following Avengers: Endgame on the list of highest grossing movies is Titanic, with Star Wars: The Force Awakens coming next, and then Avengers: Infinity War.

Director James hasn’t yet commented, but it’s clear there’s a lot of love between him and Marvel, with him recently sharing a sweet photo of Iron Man director and Happy Hogan actor Jon Favreau visiting the Avatar set. 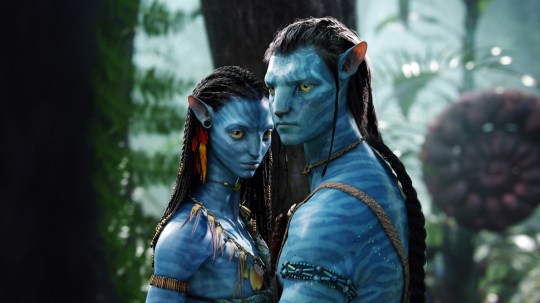 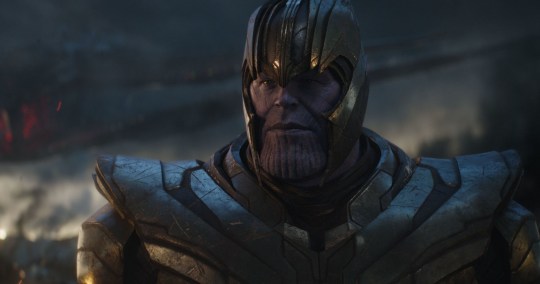 The original movie was released in 3D in 2009, with the filmmaker working on another four sequels, the first of which is due to be released this year.

The director has revealed that the filming for Avatar 2, which is set to star Kate Winslet as well as returning actors Sam Worthington and Zoe Saldana, has been completed, as well as most of the shooting for Avatar 3.

Endgame was released in 2019 and marked the end of Marvel’s Infinity Saga, taking the top spot in July that year.

Thor actor Chris Hemsworth celebrated the exciting news, writing: ‘Thank you to all the fans around the world that lifted Avengers Endgame to historic heights making it the top grossing film of all time !!’

Meanwhile, the Marvel hype didn’t end there, with phase four springing into action and films like Black Widow, Spider-Man 3, and The Eternals all set for release this year.