James Cameron stunned audiences around the world with the release of Avatar in 2009 (Picture: Moviestore/Rex/Shutterstock)

Okay, we’re quoting the wrong James Cameron movie there – but it has been an exceptionally long time since the release of the director’s acclaimed Avatar.

Pretty much as soon as Avatar was released in 2009, plans were announced for a sequel – and then a third, and a fourth, and a fifth.

Avatar movies are planned up until December 2028, with one scheduled to come out almost every year until then – that despite the fact it has taken a painfully long 13 years for the second one to be released.

(And we can’t blame the pandemic for this delay.)

But, finally, in December 2022 Avatar: The Way of Water will hit cinemas worldwide, and a select few people have caught a first glimpse at what to expect. 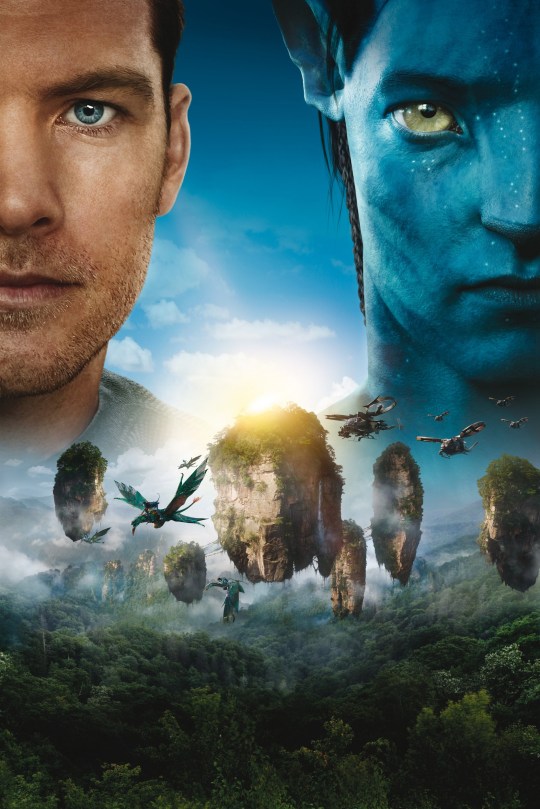 A sequel will be released this year, 13 years after the first (Picture: Twentieth Century-Fox Film Corporation/Kobal/Rex/Shutterstock)

Director James treated audiences at the Las Vegas CinemaCon to a first look at the film, as well as revealing its title, via videolink at the event.

According to the Hollywood Reporter, James told the crowd that he ‘set out to test the limits of what cinema can do’ with the new film, with each audience member given 3D glasses to watch the new footage.

Producer Jon Landau told audiences the new teaser will be shown ‘exclusively in theatres’ before showings of upcoming Doctor Strange and the Multiverse of Madness before it is released online the following week.

Jon confirmed that while the Avatar films are all sequels, they work as stand-alone films that ‘together are an even greater connected epic saga.’ 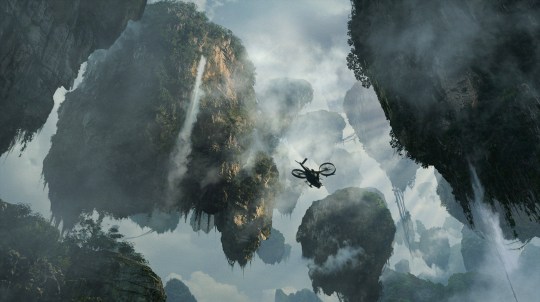 The sequel will see the return to Pandora and introduce new and old faces (Picture: Twentieth Century-Fox Film Corporation/Kobal/REex/Shutterstock)

Sigourney Weaver and Stephen Lang will return as their original characters, and there are some high-profile newcomers attached to the project, including Vin Diesel and even Titanic star Kate Winslet.

It’s been a long 13 years but there’s not long left to wait, with Avatar: The Way of Water hitting cinemas in the US on December 16 this year.

And while much of the project is still being kept tightly under wraps, it seems unlikely that former N-Dubz star Fazer is involved in the soundtrack.

Why would he be, you ask? Well, he told Metro.co.uk that’s his next big goal.