Atomic Kitten have revealed they wouldn’t be able to handle beginning their career in a girl band nowadays, due to the toll social media would have had on their mental health.

‘I remember when we were at the height of our career, and I was quite vocal and quite gobby!’ Jenny recalled to Metro.co.uk amid the release of their song Southgate You’re The One.

‘In interviews, [we’d be asked questions] that I don’t think they could get away with asking now.

‘I was seen as the one that was quite awkward but I was trying to protect [our mental health].’

‘Me personally, I couldn’t handle being in a really successful pop band, being young and having social media the way it is now,’ she admitted.

‘I don’t think I was mentally strong enough then, and I don’t think I am now to be honest. Social media is so incredible in so many ways but so scary. These poor young girls have so much pressure on them. 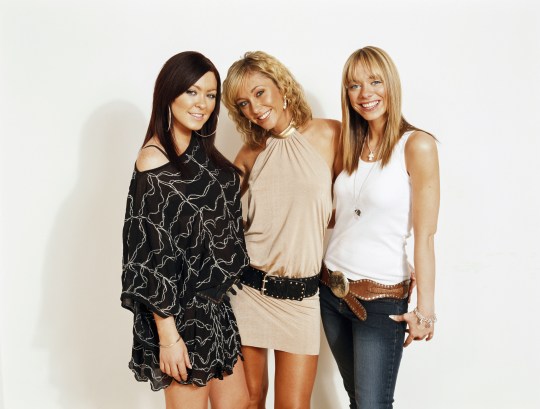 Natasha, Jenny and Liz opened up about the struggles girl bands have to face (Picture: Getty Images)

‘We used to go home after a long day’s work and that was it – we were home. But now, they’re at home and all the comments are following them. It must be exhausting.’

‘I find social media quite scary, I really do,’ Liz added, dubbing Jesy’s documentary Odd One Out ‘heartbreaking’.

‘I worry about my kids,’ Natasha pointed out. ‘I have to say to them, “People might try and say things to you because of who I’ve been in the past”. We just have to be aware that anyone’s a target when you put yourself out there.’ 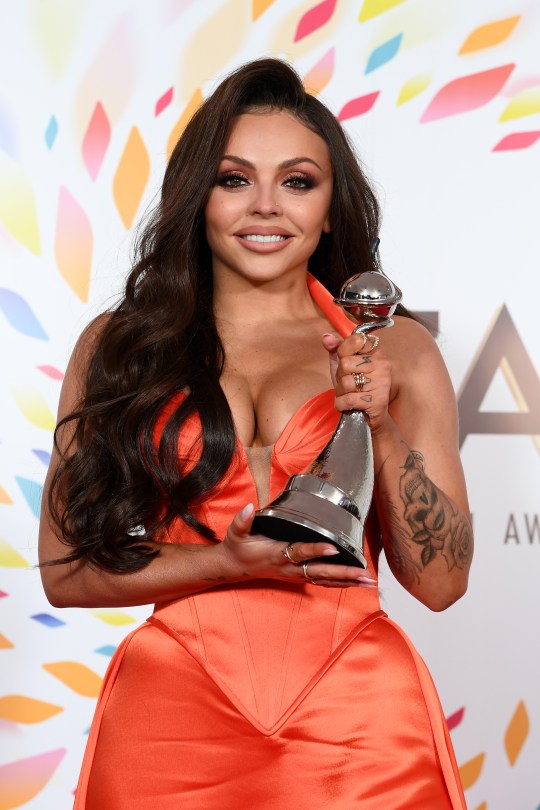 Jesy won an National Television Award for Odd One Out (Picture: Getty Images)

Atomic Kitten started out in 1998, with original members Liz, Natasha, and Kerry Katona. Kerry left shortly after the band’s first huge hit, Whole Again, with Jenny stepping up to replace her.

While Jenny hasn’t been part of the band since 2008, fans were thrilled to see her reunite with Natasha and Liz for their new version of Whole Again to mark the England men’s team getting to the finals of the 2020 Euros.

Asked if it was an easy decision for her to return, Natasha interjected to point out that they’d asked her when she’d had a drink.

‘I was a bit tipsy!’ Jenny laughed. ‘I’ve been following the football and everyone was sending me the video of the girls at Boxpark saying how amazingly they did.

Atomic Kitten’s Southgate You’re The One (Football’s Coming Home Again) is out now.