Ashanti has admitted it’s a great feeling to finally be acknowledged for her contribution to some of Jennifer Lopez’s biggest songs.

The Foolish singer, who is set to tour the UK this summer in celebration of her 20th anniversary, played a part in the recording of I’m Real and Ain’t It Funny (Murder Remix), two songs which featured Ashanti’s Murder Inc lablemate Ja Rule.

However, the R&B star’s involvement was shrouded in mystery for several years with rumours even suggesting there was a feud between the two singers.

It turned out that Ashanti, 41, actually wrote the remix for 2002’s Ain’t it Funny – but did not sing on the final version – and also recorded the demo for I’m Real, released in 2001, as a reference for Jennifer, 52, to sing along to.

The controversy surrounding the songs were brought to light again in January 2021 when Ashanti spoke out it during her Verzuz with Keyshia Cole, and many learnt about it for the first time.

Sharing what it feels like to finally get her flowers, Ashanti told Metro.co.uk exclusively: ‘You should always care about credit for what you do regardless of what industry you’re in, it’s really important to give credit. 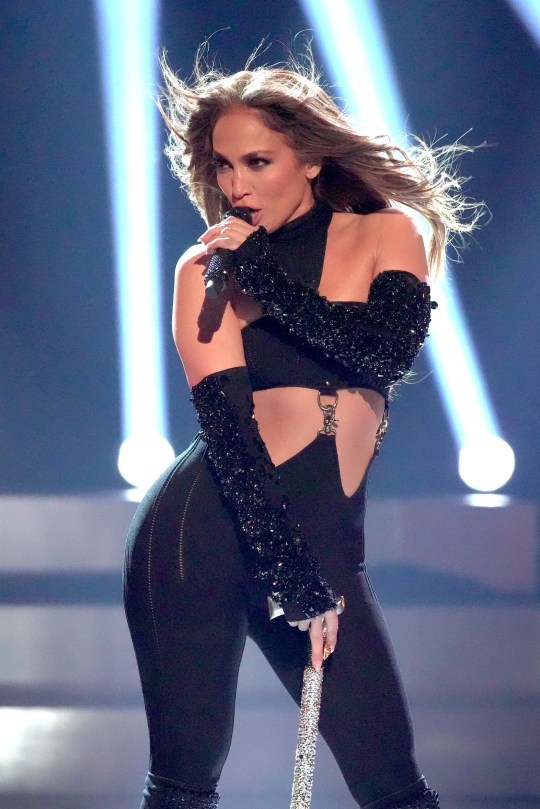 The origins of two of Jennifer Lopez’s biggest hits were shrouded in mystery (Picture: Getty Images)

‘Especially nowadays because things are so smoke and mirrors. It’s not that it’s frustrating… the word has been getting out there over the past couple of years and I’m grateful so a lot of people know and they were surprised but it’s more of a “yeah, grateful that you know”.

She added: ‘It’s weird because obviously you get frustrated for not getting credit or not being properly labelled but then that turns into something you get admired for.’

Despite Murder Inc no longer being active, Ashanti and Ja Rule, 46, have remained close friends and still regularly perform together.

It’s no secret that the two pretty much dominated the charts in the early noughties, with bangers including Always On Time, What’s Luv?, Mesmerize and Wonderful to name a few.

‘It’s the weirdest thing, we have always had instant chemistry and we may not see each other for a month or so and then we may not even see each other before the show, but when we get on stage, it feels like we’ve been hanging out the whole day,’ Ashanti explained.

‘It’s crazy because it’s always been like that from the very first we met, it’s the chemistry and I think it’s so rare and special, and important to have that. It’s the reason we’re able to, 20 years later, still rock with each other and have that passion on stage because you can see it and feel it. 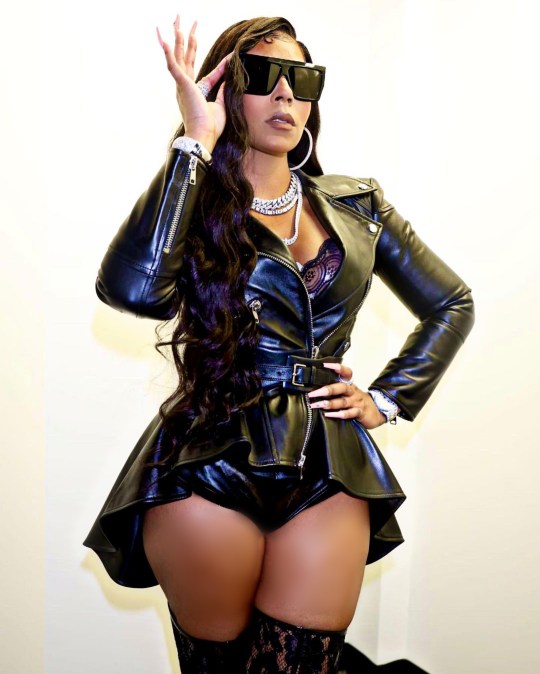 Ashanti still holds fond memories of being the first lady of Murder Inc, the rap label founded by Irv Gotti, and says it was a ‘really cool experience’ being surrounded by a ‘bunch of big brothers that protect me and look out for me’.

‘It was a good yin and yang. I was the girlie girl and the young girl among all of these rapper guys, all these gangstas, so it was a cool experience to just have big brothers looking out,’ she recalled.

‘Sometimes it was cool, sometimes they get in the way,’ Ashanti laughed, adding: ‘It was always a good feeling to have extended family doing records and shows together. It was a good time back then.’

In celebration of her self-titled debut album and single Foolish, Ashanti will be touring the UK this summer alongside Mario and Trey Songz.

The much-awaited tour will kick off at London’s OVO Arena Wembley on May 29, followed by dates in Leeds, Birmingham and Manchester.

Tickets are on sale now.