ASHA Alahan is coerced into moving in with thug Corey Brent next week in Coronation Street.

Asha – who is played by Tanisha Gorey in the ITV soap – turned back to her abusive ex Corey following her split from Nina. 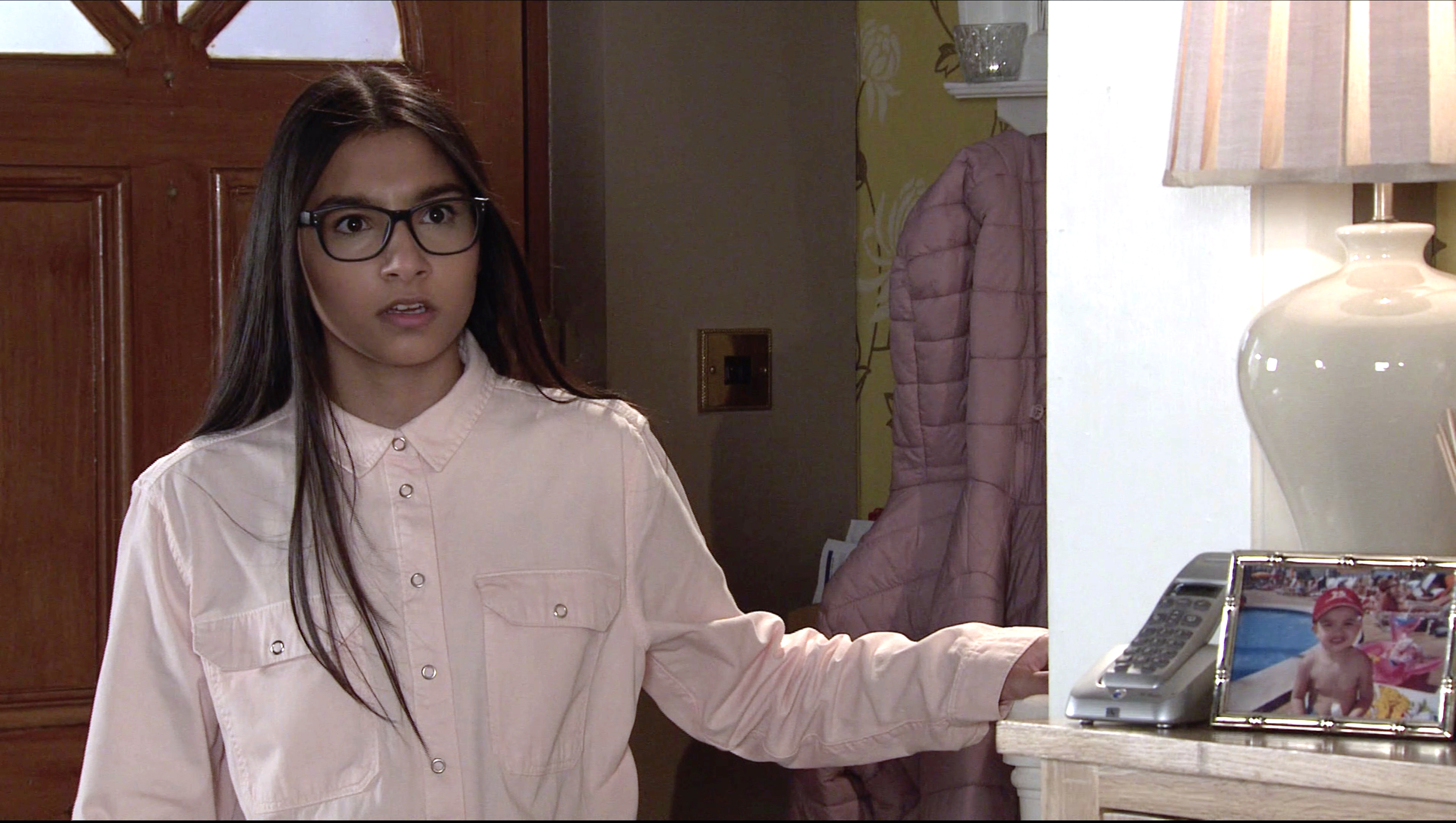 Corey persuades Asha to move in with him

But next week Dev will decide it’s time to step in when he discovers Corey has persuaded Asha to move in with him.

Dev marches to confront Corey’s father, Stefan, about his daughter’s living arrangements, but it soon becomes clear that Stefan couldn’t care less about his son and Asha.

Dev loses his temper and tells him that if Asha fails her exams or anything else goes wrong, he’ll be holding him accountable. 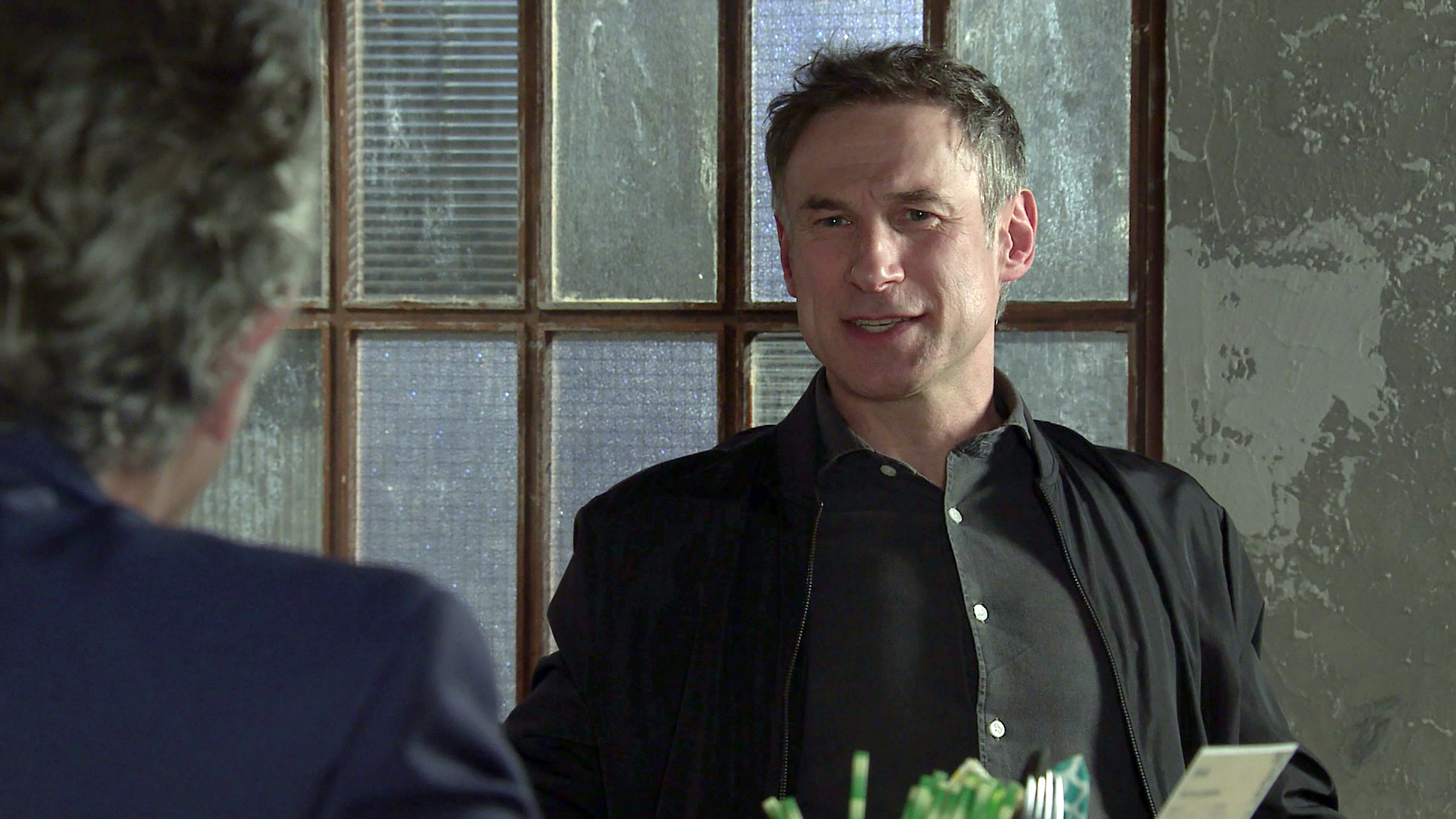 Later, Corey breaks the news to Asha that Dev has been round shouting his mouth off, and tells her she’s no longer welcome to stay.

Aadi tells Dev that Asha has been in touch and told him where she’s living.

But he bumps into Corey, who explains that his father has bought Nick and Leanne’s flat for him and Asha to live in.

Meanwhile, Asha rushes to tell Nina and Kelly about her new living arrangements.

Yasmeen warns Dev that he needs to keep a close eye on Asha.

Worried, Dev calls at Asha and Corey’s flat but, when he leaves, Corey makes it clear that Dev isn’t welcome in the flat.

Later in the week, Asha suggests they get a couple of cats so they can be a real family but Corey is evasive.

Viewers will then see Corey flirting with Kelly behind Asha’s back. 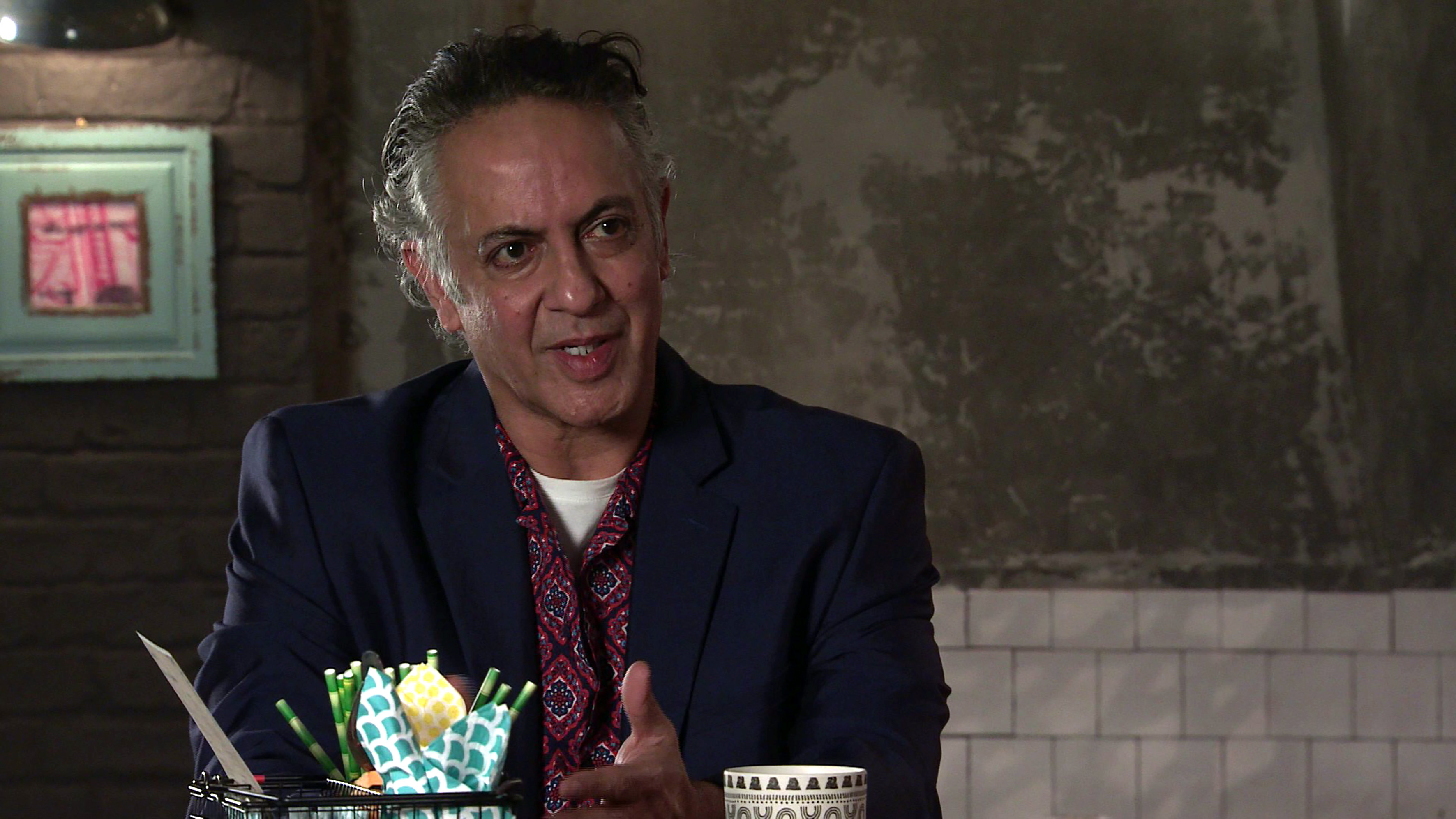 Corrie bosses have revealed that Nina will clash with Corey and his gang of thugs in upcoming scenes.

The incident will spark a major tragic storyline over the coming months, which fans think will leave one Corrie teen dead.

Soap boss Ian MacLeod previously revealed there would be a heartbreaking storyline involving Nina and Asha coming this spring.

“A huge story for next year involves Asha, Nina [Lucas], Aadi [Alahan], Kelly [Neelan] – they will be mixed up in a hard-hitting story [that’ll have] massive ramifications for Roy and Abi.

“It’ll be one of our biggest, serious social responsibility stories next year by a margin.

“It’s incredibly sad and tragic but a really important story.”

Ian later teased the storyline more, revealing to The Sun: “There’ll be a fantastic and unique love story for Nina, which might not entirely end up where you expect now.”

“The love story will turn into a massive social issue story that deals with tolerance of people who are part of minority communities and don’t look like everybody else.”

“It’ll become a real talking point for next year – how does the world view people like Nina in reality?

“When they’re on Coronation Street, all of our characters take them under their wing – and the viewers have taken Nina to their hearts too.”