Character posters for Death on the Nile have been released, with Armie Hammer missing out on his own individual poster as he stars in his first film role since sexual assault allegations were levelled against him in March 2021.

The film was pushed back to a February 2022 release the same month, having already been delayed on more than one occasion from December 2019 due to pandemic concerns and the under-performance of Tenet at the box office.

Hammer, who denied the allegations, was seen only briefly in the film’s trailer – released in December – which saw some fans claim his scenes were ‘cut around’.

Branagh and Gadot have individual character posters, alongside Black Panther star Letitia Wright as ‘The Manager’ Rosalie Otterbourne, Tom Bateman as ‘The Associate’ Bouc, Annette Bening as ‘The Mother’ Euphemia, Ali Fazal as ‘The Cousin’ Andrew Katchadourian and Emma Mackey as ‘The Lover’ Jacqueline de Bellefort.

The Call Me By Your Name star can still be seen on the film’s main poster though, assembled among the star-studded cast. 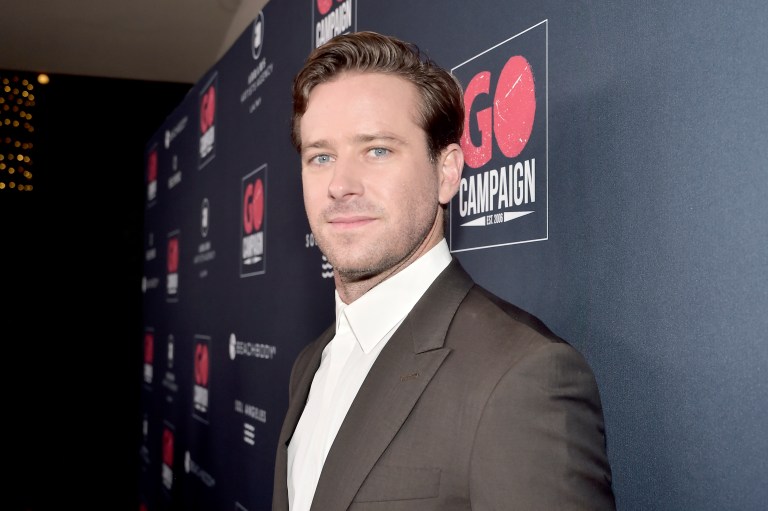 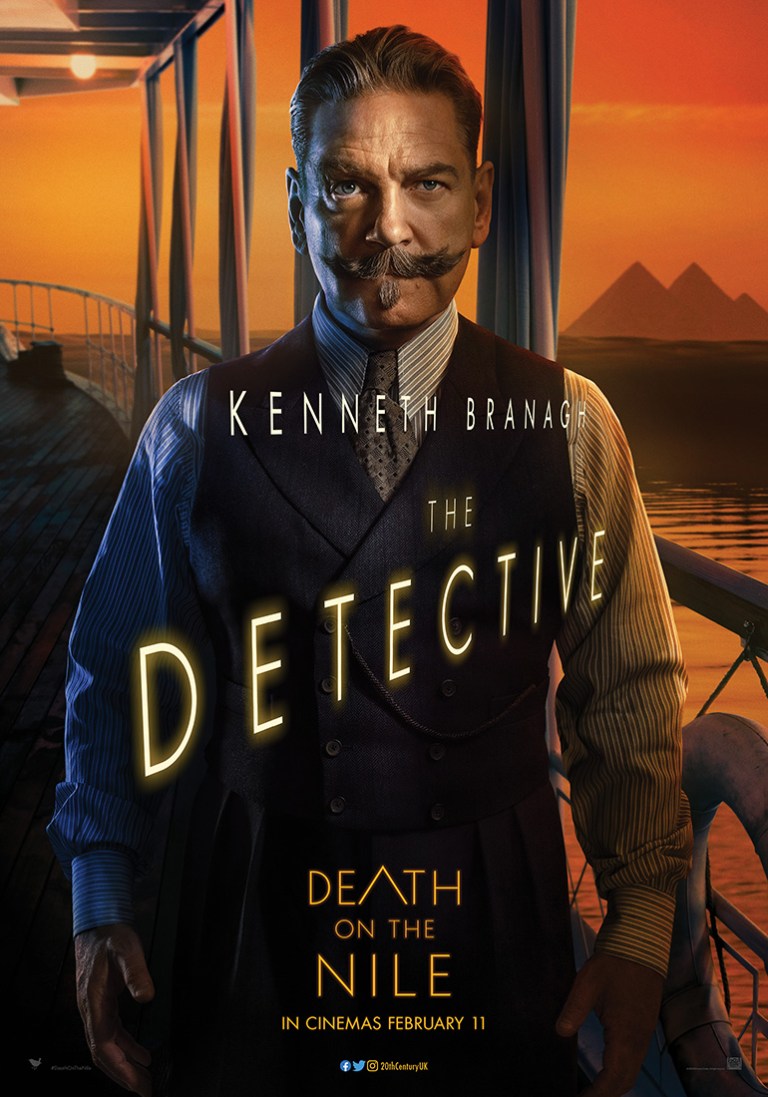 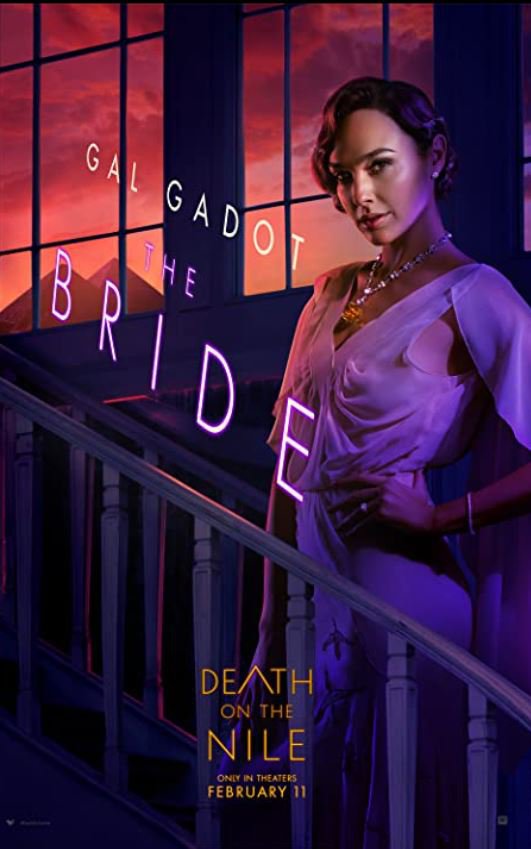 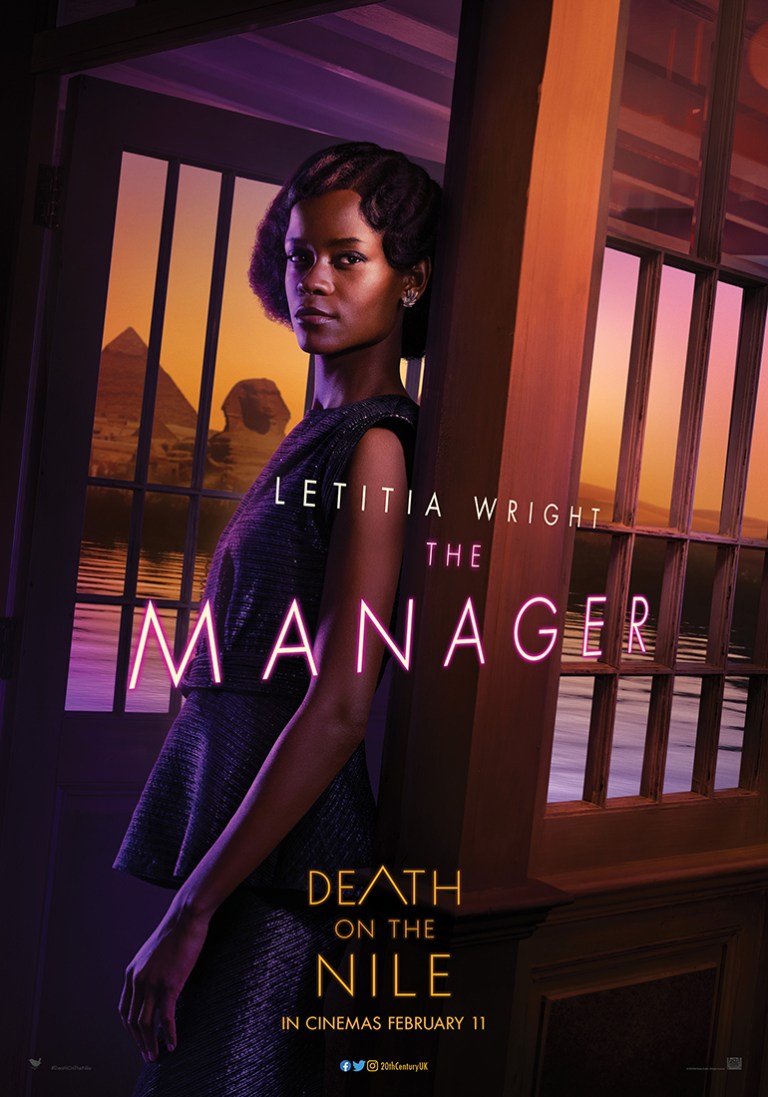 Hammer, who left rehab after seven months of treatment for drug, alcohol and sex issues in December, vehemently denied allegations of sexual assault and cannibalism that were put forward.

In January 2021, unverified messages, allegedly from Hammer, were leaked online in which the sender had cannibalistic and disturbing sexual fantasies and wanted the recipients of the messages to be his slaves.

Then in March, a 24-year-old woman, known as Effie, claimed to have had an on/off relationship with Hammer for four years after meeting him on Facebook in 2016.

She alleged that he had ‘violently’ assaulted her for four hours, repeatedly hitting her head against a wall.

The only public statement Hammer has made was in January when explaining why he was stepping away from the rom-com Marry Me, stating: ‘I’m not responding to these bulls**t claims but in light of the vicious and spurious online attacks against me, I cannot in good conscience now leave my children for four months to shoot a film in the Dominican Republic.’ 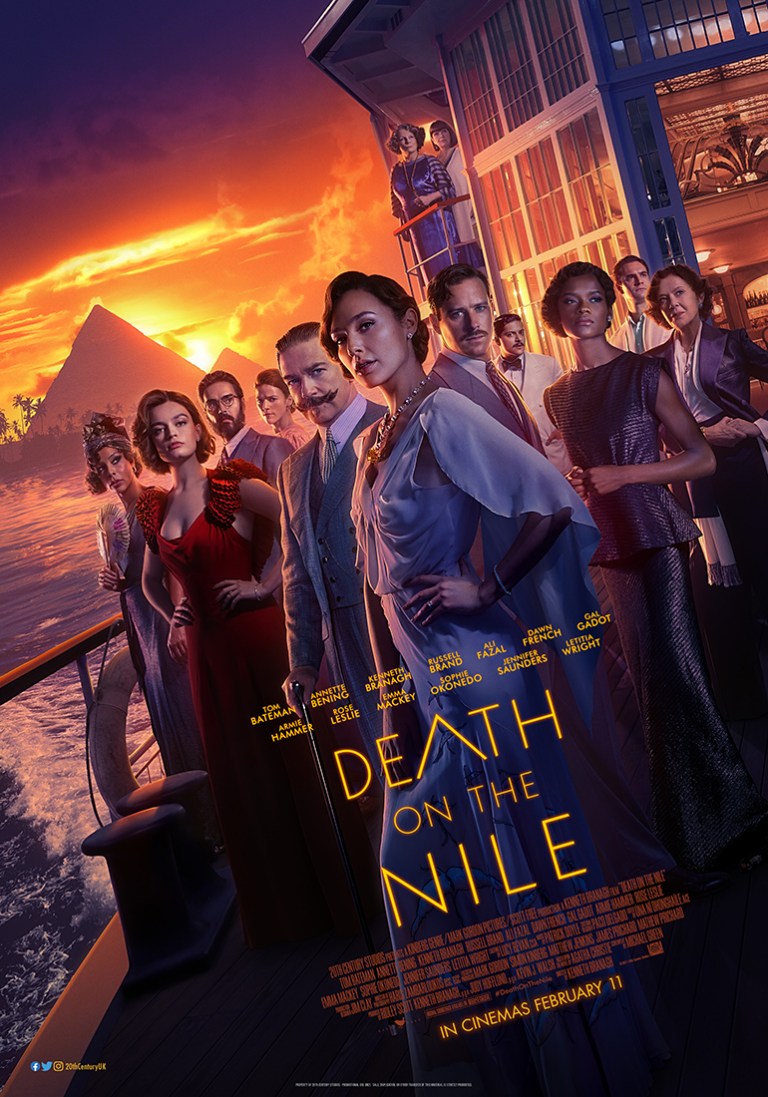 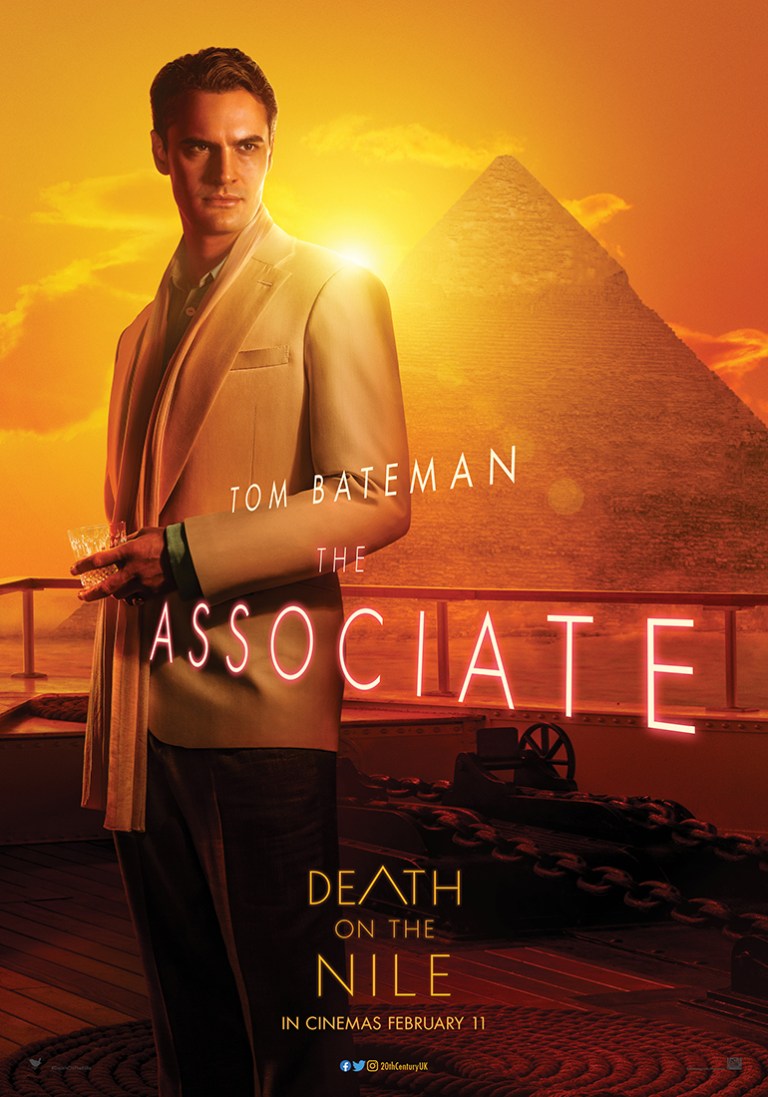 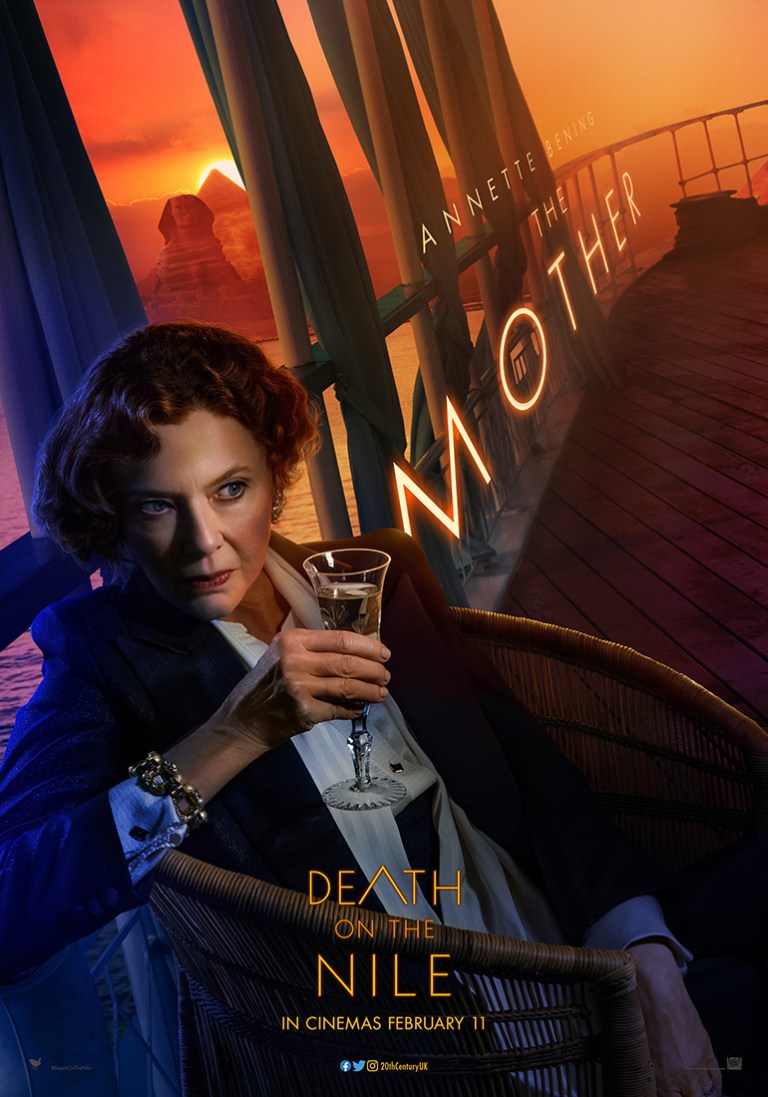 Hammer’s lawyer also called the allegations ‘outrageous’ and issued a statement to Metro.co.uk, while sharing screenshots of an alleged exchange between Effie and Hammer.

The statement read: ‘Effie’s own correspondence with Mr. Hammer undermines and refutes her outrageous allegations. As recently as July 18, 2020, [she] sent graphic texts to Mr. Hammer telling him what she wanted him to do to her. Mr. Hammer responded making it clear that he did not want to maintain that type of relationship with her. The screenshot below is just one of hundreds [she] sent to Mr. Hammer.

‘It was never Mr. Hammer’s intention to embarrass or expose her fetishes or kinky sexual desires, but she has now escalated this matter to another level by hiring a civil lawyer to host a public press conference. With the truth on his side, Mr. Hammer welcomes the opportunity to set the record straight.’

He continued: ‘From day one, Mr. Hammer has maintained that all of his interactions with [her] — and every other sexual partner of his for that matter — have been completely consensual, discussed and agreed upon in advance, and mutually participatory. [Her] attention seeking and ill-advised legal bid will only make it more difficult for real victims of sexual violence to get the justice they deserve.’

Last year, the actor left upcoming series on The Godfather, The Offer, was replaced by Josh Duhamel in Shotgun Wedding, and was dropped from Cold War drama Billion Dollar Spy – thought to be the final film on his slate.

He was also dropped by his agency WME, which represents the likes of Dolly Parton, Keanu Reeves and Amy Schumer, in February 2021.

Hammer split from his wife Chambers in July 2020 and they released a joint statement explaining that their children were their ‘priority’ in the divorce.